In Yu-gi-oh! Duel Links is necessary to know the best decks you can build. That's why we brought the suggestion, in descending order, of the 5 most powerful today. The list was updated in early 2020, based on tournament results and other metrics that put them at the top of the Metagame!

Check below which they are, suggestions for card combinations and which are the special abilities of each one. 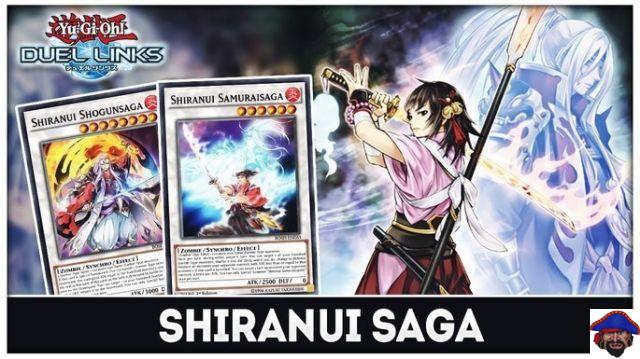 Shiranui is a zombie-like sync deck. It is focused on creating attack combos that give the player the opportunity to have an OTK, that is: defeat the opponent in just one turn.

But the most important thing about this deck is that its main objective is to make level 6 monsters quickly transform into level 10 monsters. In this case, Shiranui Sunsaga, with 3500 attack!

If your deck has at least 5 spell cards with different names, you will always start the game with a spell card in hand. 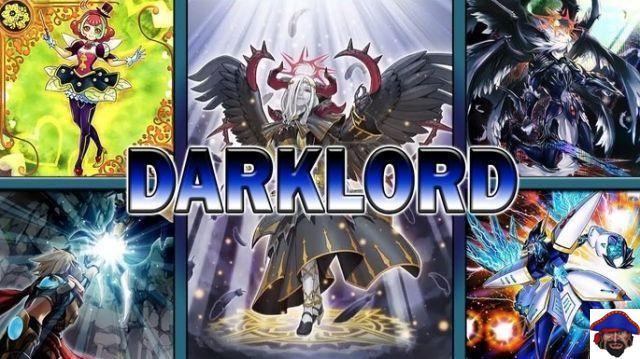 Darklord Breakdown is a deck with the potential to stop opponents from attacking you. It is focused on very high level monsters, which copy the effects of traps that go to the Graveyard. Most monsters are summoned using Darklord Contact. This card allows the Summoned Monster to Summon another, thus increasing the number of creatures on the field.

In addition, there is a card that can increase your monsters' points, giving them the ability to negate the opponent's effects. The problem with this deck is that it doesn't deal well with trap cards or any tactics that prevent monsters and spells from using their effects.

In this case, it ends up being a weak deck.

It could always be that your Life Points are below 1000. Send the top card of the Deck to the Graveyard and gain 300 points. 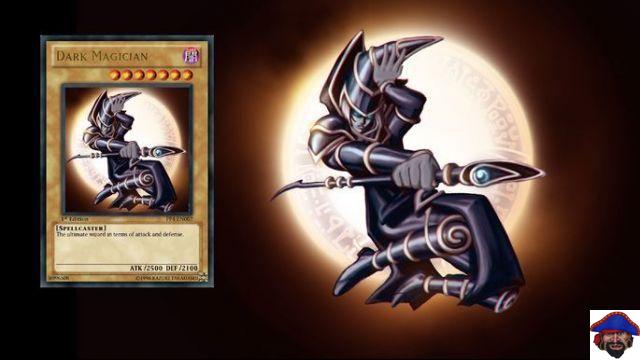 This deck almost needs no introduction. We could say that he is a super advanced and much darker version of the traditional Yugi or Yami Yugi decks. His focus is on summoning Dark Magicians, the Black Mage, at all times. Or spell cards that give your mages more attack and defense points.

It's a very good deck if you can summon the Dark Magicians in the first few rounds, fiercely attacking the opponent. If you want to change some of the cards in the deck suggestion below, rest assured that the new ones will keep the base strategy for that deck intact.

Start the game with the Yami field activated, boosting Attack and Defense points to your Dark-Type monsters. 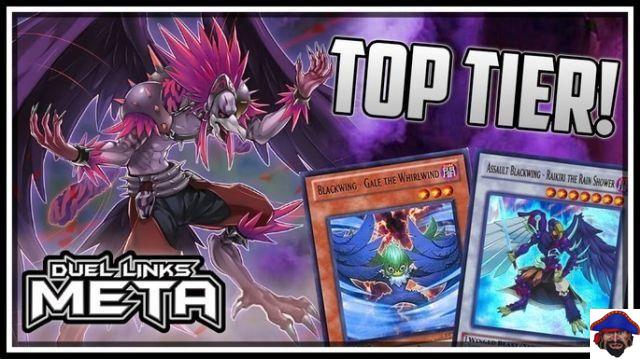 Perfect deck for those who like their opponents to start playing. It also makes it easy for you to summon multiple Sync monsters in just one turn! There's a card that searches the deck for Special Summon monsters, quickly making you have the best creatures in the deck on the field.

The deck even has spell cards that remove specific traps against multiple summons!

You start with the Harpies' Hunting Ground Spell Card activated. 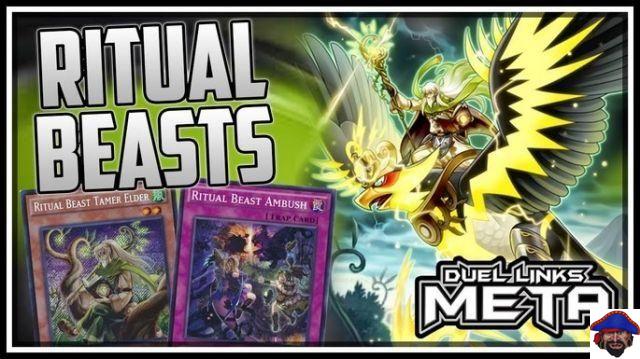 The deck is focused on getting two cards: Ritual Beast Tamers and Spiritual Beasts. Having both of them on the field + other monster cards and special fusion cards can make you have huge attack power! This deck also has some very useful traps in order to defend your monsters from being eliminated.

One downside is that each monster can only be Summoned once per game. Therefore, you need to plan your moves and even the cards you will have in your deck.

Until the end of the opponent's turn, neither player can banish cards or Summon cards from the Graveyard. This can only be used once per duel.