For Roblox players who are also One Piece fans, we've separated the 7 best anime-based games available on the platform below. Whether with skills, fighting styles, weapons, characters, clothes or locations taken directly from One Piece, the games below are a full plate for those who follow the best pirate saga in the history of anime. Check out! 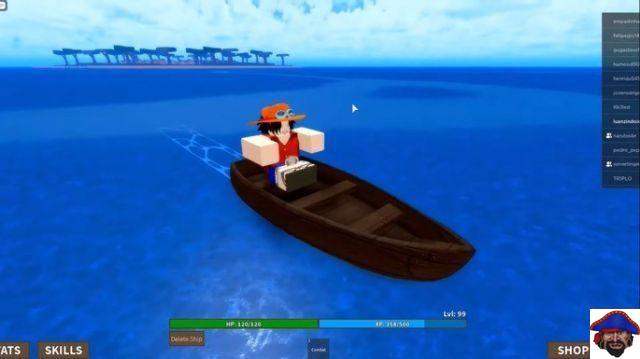 The most popular One Piece game on Roblox, Project: One Piece combines many elements of RPG, action and exploration. You can level up by completing quests or defeating mobs and bosses, alone or in a group. The game has many items to collect, more than 10 Devil Fruits to get powers, PVP system, PVE and much more. 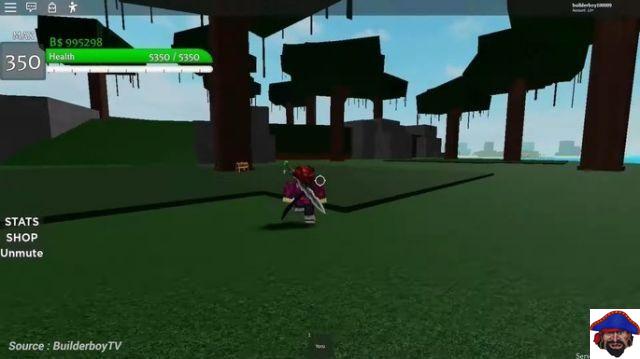 Much like the game above, One Piece Awakening is more of an action RPG with quests, PVP and PVE. Of course, all abilities are based on One Piece and the game features 16 Devil Fruits, Haki to unlock, bosses and more. At the moment, the maximum level of the game is 800 and the game has periodic events that can provide more experience, special items, skins, etc. 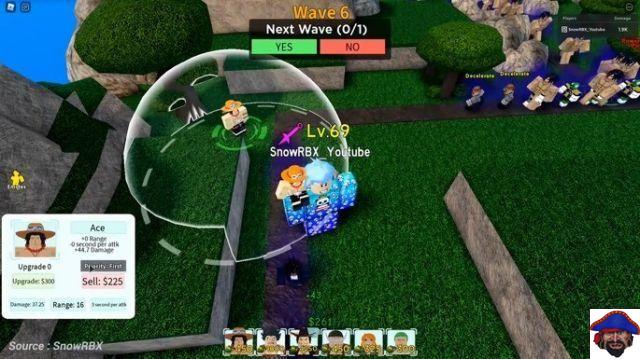 By far the most different game on this list. As the name implies, One Piece Tower Defense is a tower defense game in which you actually use characters from the anime. As you defeat waves of enemies, you can acquire new characters with their own price, damage, range, and abilities, and then place them strategically on the map. The game receives constant content updates and periodic events. 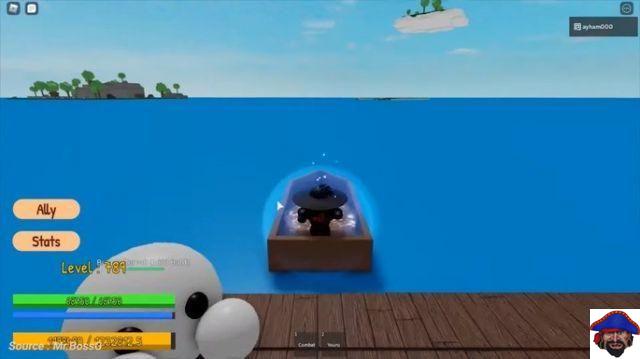 Glue Piece has the same mechanics as the games above, but has a greater focus on exploration. The game offers several islands for you to visit both to complete quests and to search for treasures and defeat bosses. Visually the game has fewer elements based on One Piece, but the skills are still very much inspired by the anime. The maximum level in the game is 5000, so get ready to grind for a while. 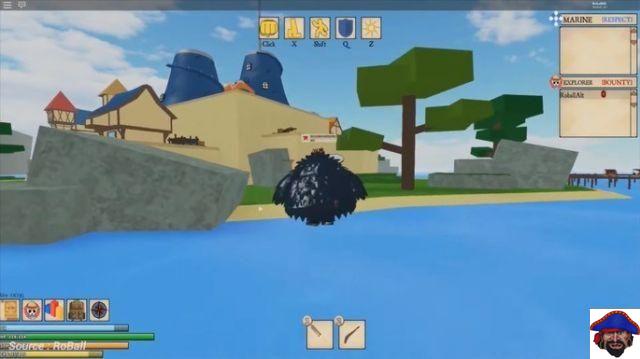 Following in the same style as the previous games, Ro-Piece focuses a little more on character customization options, in addition to offering quests of very varied difficulties, from the easiest to the annoyingly difficult ones. The game also offers Devil Fruits (which here are called God Fruits), Ha ki, fighting styles and bosses. 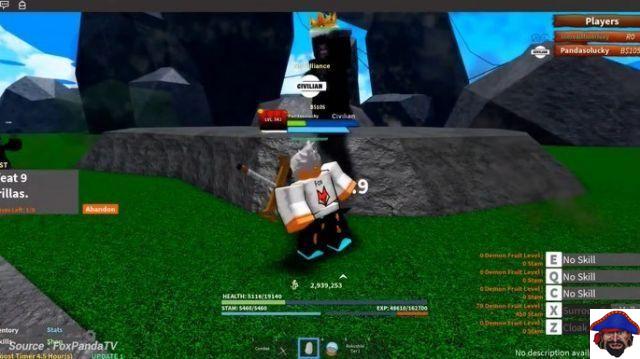 One Piece Rose is one of the most immersive One Piece games on Roblox, mainly because of the amount of things you have to do. Here you can choose to start as a pirate, member of the Navy or Revolutionary, and you will need to level up a lot to improve all your skills. The game is very focused on combat and has several items and weapons taken directly from the anime. 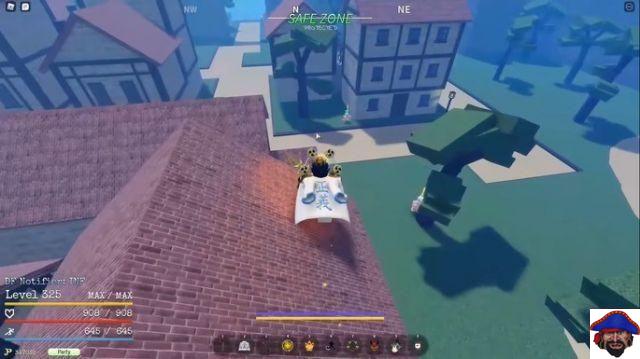 Finally, the only paid game on this list. Grand Piece offers everything other games have, but in superior quality. In addition to the higher quality graphics and more detailed animations, the game offers a much more satisfying combat system to play, especially in PVP. Of course, the game also has far fewer minor bugs, which are usually normal in Roblox games.