Roblox has a nice variety of shooting games, whether in 1st (FPS) or 3rd person. With several titles heavily based on famous games, Roblox can surprise fans of the genre with the quality achieved by the platform's community. If you're one of them, check out the 15 best Roblox shooters in 2022 below! 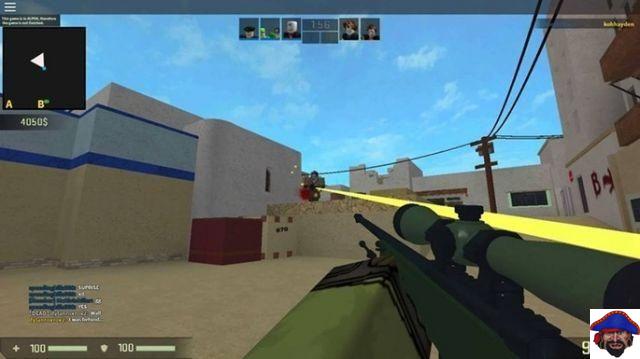 As you might already imagine, Counter Blox is a game very much inspired by Counter-Strike. Here you also participate in 5v5 matches with the objective of planting or defusing bombs. Just like in CS, in Counter Blox you also earn money to buy your weapons and equipment at the beginning of each round. 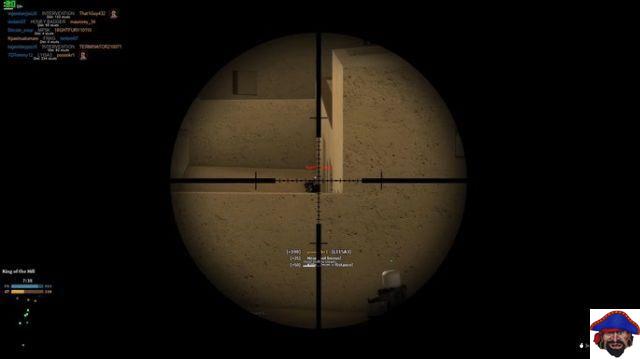 Phantom Forces is one of the most popular shooters on Roblox. The game is an FPS with several modes like Deathmatch, Capture the Flag, Elimination, etc. The more you play, the more weapons and attachments (sights, pipes, clips, etc) you unlock. Undoubtedly one of the most addictive games on this list. 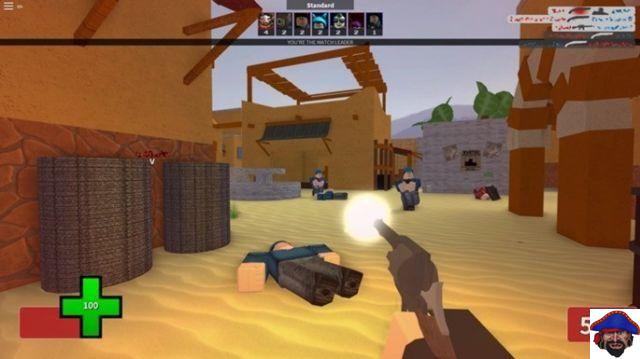 Arsenal is one of the most successful FPS on Roblox. With very frantic matches, the objective is always the same: get 32 ​​kills. Whenever you kill an opponent, your weapon is switched to a new one, and so on. The last two kills must be done with a Golden Gun in the best 007 style and with a Golden Knife. The game focuses exclusively on fun and offers a few different game modes. 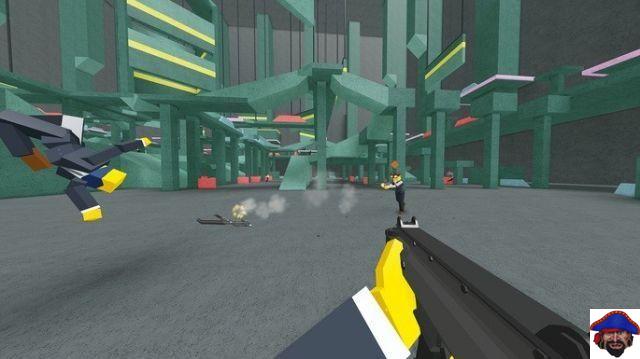 Bad Business is another one of Roblox's great shooting games. It's very similar to Arsenal and has a vast number of weapons and even themed Battle Passes. The game also has a weapon customization system worthy of Call of Duty in which you can assemble every part of your weaponry. The game also has several game modes and each weapon has its own characteristics that you need to master, just like in more renowned FPS games. 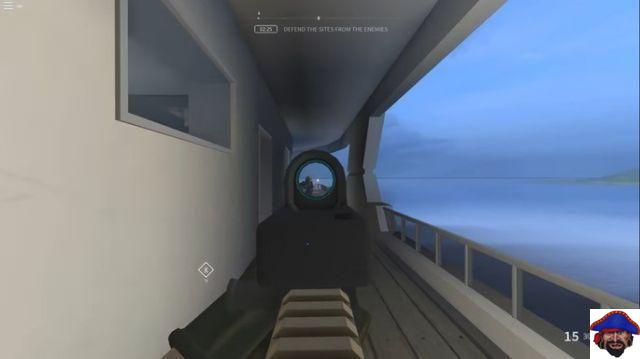 Operation Scorpion has very high graphics quality for Roblox standards. The game is also considered one of the best FPS on the platform, and it still calls itself the most competitive game. Operation Scorpion mixes a lot of CS:GO elements with Call of Duty and delivers extremely polished and exciting gameplay. Definitely a game that stands out a lot from most. 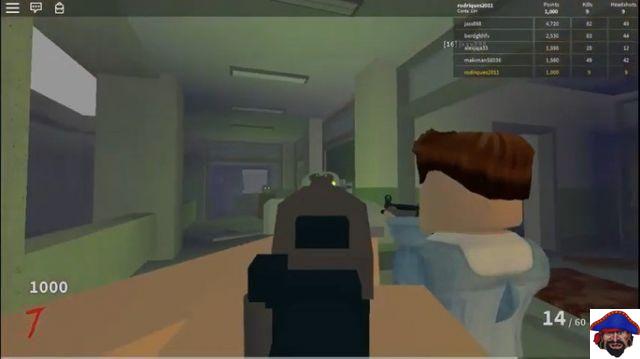 Project Lazarus: Zombies is a shooting game where you have to survive the onslaught of countless waves of zombies. Over time you unlock new areas and get new weapons and equipment. Recently the game has also added a leveling system that allows you to level up your character. Very captivating and lets you play with friends. 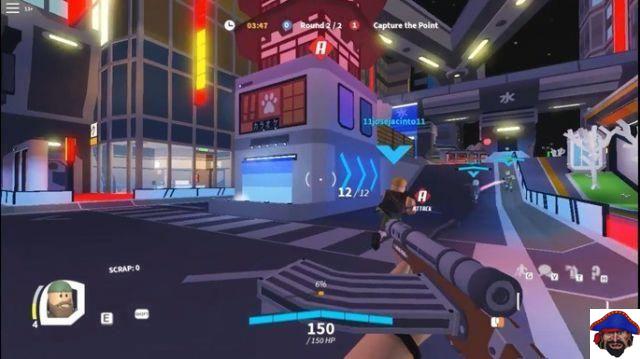 Another FPS, but this time based on Overwatch and Paladins. Q-Clash also puts you in a team-based match where you can choose from multiple characters, each with unique abilities. As with Overwatch, some characters are more focused on dealing damage, while others are better supports or tanks. If you like fast-paced shooters with a lot happening on the screen at the same time, Q-Clash is your game. 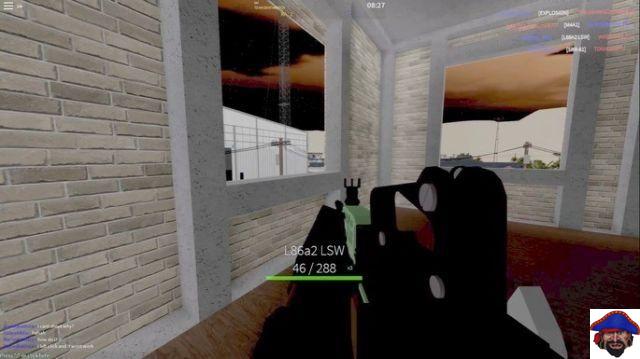 Shellshock may not have the best graphics in Roblox but it is one of the most realistic shooters you will find. The game focuses a lot on sound effects and the physics of movement and recoil of weapons. Here you can choose between 4 classes: Assault, Support, Engineer and Recon, each of which can contribute in its own way to the team. 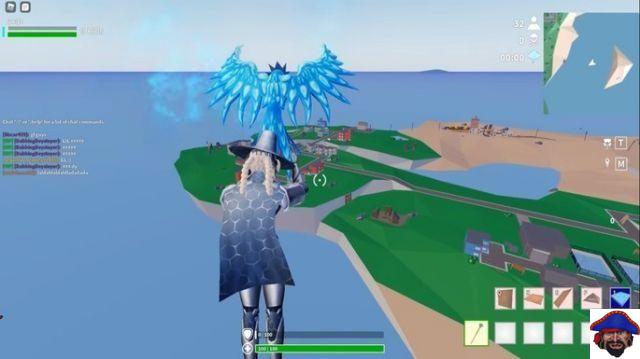 Fortnite for Roblox. That's it. Strucid is a battle royale in which, in addition to getting weapons and equipment, you need to farm materials. With them, you build structures to use offensively, defensively or just to move better. Just like in Fortnite, in Strucid you also have access to a gigantic arsenal and a gigantic gallery of skins. 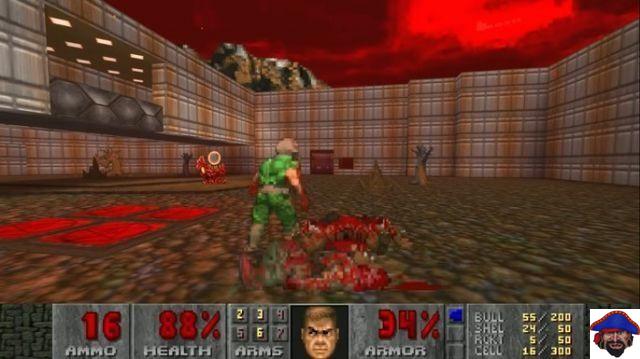 Room = Doom! The game managed to reproduce the graphics and gameplay of the Doom phenomenon with VERY fidelity, and it doesn't even look like a Roblox game anymore. In addition to textures much more detailed than most games on the platform, Room also strays far from the childish style of Roblox games and maintains the violence, blood and madness of the much-acclaimed Doom. 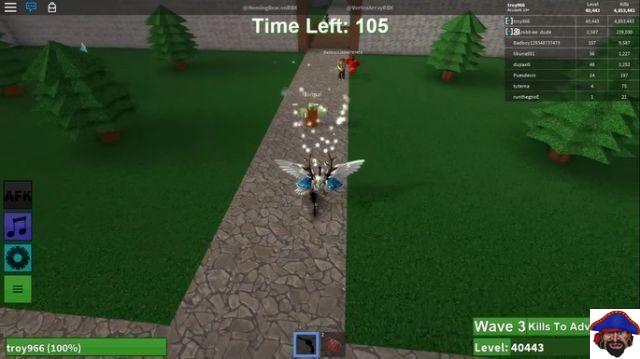 Zombie Rush is a third-person shooter in which you have to survive the onslaught of zombies. Despite the "dark" theme, the game is quite colorful and still allows the use of several skins that seem to have been taken directly from an RPG. Here you enter multiplayer matches and, if you get injured and become a zombie, your objective will be to attack the other players. 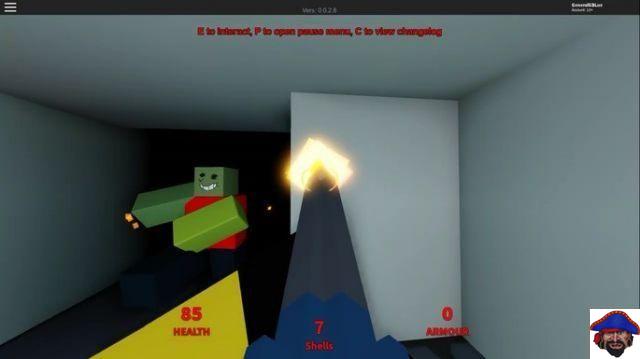 Brutal is an FPS extremely focused on violence. With a fast pace, all you have to do is go out killing as many monsters as possible. With an electrifying soundtrack and sound effects of exploding body parts, Brutal's greatest joy is beating his own survival time record. 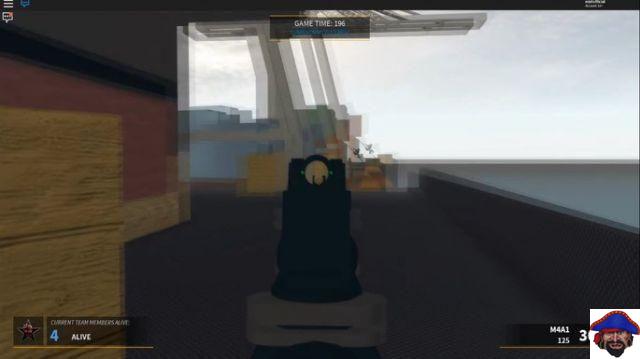 Rush is a more or less tactical FPS that is very reminiscent of Counter-Strike 1.6 (mainly because of the possibility of buying a bulletproof shield). The game has several maps and more than 70 (!!!) weapons. Even with so much content, the game is still in an early stage of development and receives constant bug fixes and enhancements. 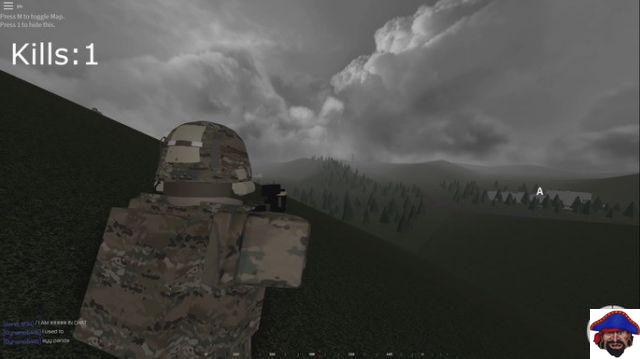 Finally, Fireteam Remastered has been gaining a lot of popularity on Roblox even though it's still in the Alpha phase. This shooting game lets you choose to play in 1st or 3rd person and focuses a lot on cooperative mode. The graphics are still a little below the average of other games of the genre, but the gameplay is already fluid and has been captivating more and more players. 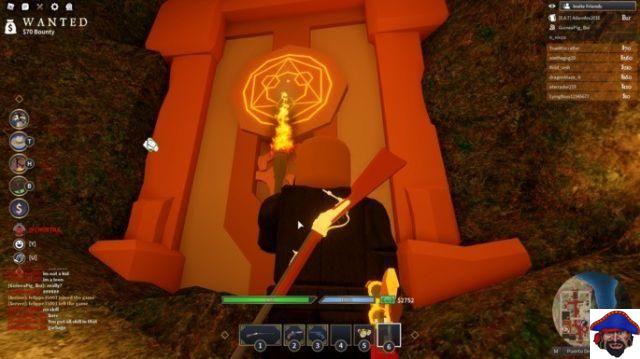 The Wild West is more of an RPG than a shooting game, but we decided to include it in this list since all the combats are with firearms. The game has a wild west theme and has an open world with lots and lots to do. With a beautiful arsenal of weapons, missions, events and expansions, we can even say that the game is a kind of Red Dead Redemption from Roblox. Perfect for fans of 3rd person shooters.