Racing games on PS4 go beyond Gran Turismo. There are other good names for those who like to speed up the tracks, and we've brought 15 of the best car games to the console!

From Need for Speed ​​to Project Cars, our list has great games that can yield many good hours of fun behind the joystick or steering wheel. Put on your headset, start speeding up and see the best racing games for PlayStation 4. 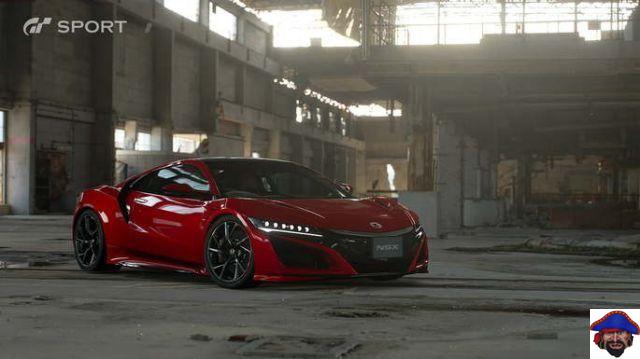 Only two game modes are present in Gran Turismo Sport. The main one is exclusively online, the Sport Mode. There are three races that the player must complete every day, and every week they are changed. The objective is to stand out among the best drivers in the world.

Arcade mode is by far not what the most veteran Gran Turismo fans were hoping for. There is no career to pursue, not even those classic licenses to earn. There are individual races here that need to be completed, like Time Trials. This mode also offers a progression system. 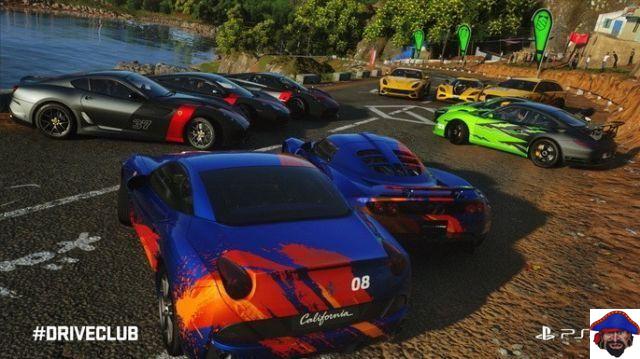 DriveClub has three game modes. Two are offline and one is exclusively online. The most common mode is the Single Event, in which the player chooses between four game modes: Time Trial, Race, Drift and Sprint. You can choose the car you will use, type of weather and other settings.

Tour is the second way to play offline and alone. There are a number of races that need to be won on tracks located around the world. Each race has its specifics. Some will require you to make Drift points, others to give you Sprints. Each event like this calls for a specific car.

Finally, the Club mode, which is what we affectionately call multiplayer. The idea is for you to create a club or join an existing one to run for fame. Every action you take in a race generates fame points for your driver and the group of racers you are a part of. 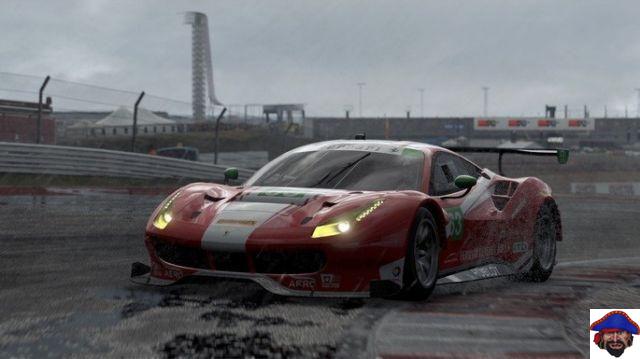 Project Cars was a huge critical success. The reception from gamers passionate about racing games was very positive. So much so that it yielded a sequel, Project Cars 2, which managed to be as impactful as its first version, focused on being a VERY realistic driving simulator.

This game expanded the universe created in the first game. There are more than 140 tracks, which are located in up to 60 different regions of the world. Anyone who wants a good variety of cars will be happy to know that there are 189 models to choose from, including Porsche models. 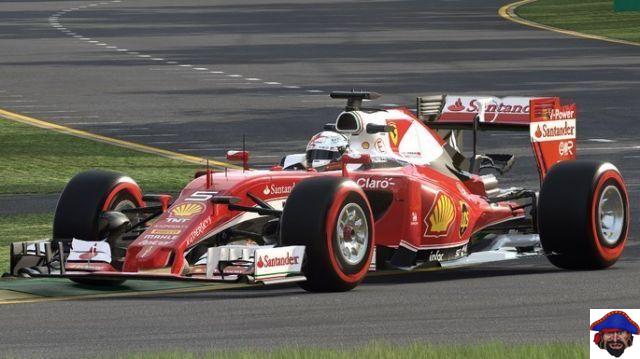 Codemasters, the developer behind the latest and greatest, has made F1 2022 the best game in the series. It offers a Career mode that simulates the competition season very well, with all the rules created by the FIA.

F1 2022 is also known for reintroducing classic cars to the franchise. From Senna's McLaren in 1991 to Alonso's Renault in 2022, there are options ranging from 1988 to 2010. There are a number of special events that the player can perform with these machines to earn points.

And the best? You can be Ayrton Senna! That alone is worth it! 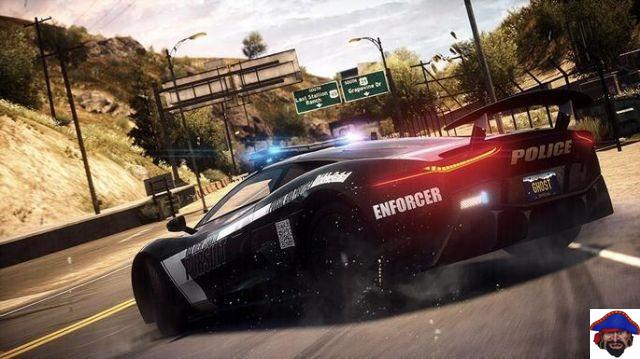 The game has many merits, mainly because it took the best elements of the last titles and united them all in a single game. The main innovation is to focus on the duel between pilot and policeman. Each rival has a different style of play and features in their favor, as well as their way of progression and evolution changes.

There are several ways to race around town in Rivals. From a set of races that you need to complete, others will open up, based on your choice, allowing you to run however you want. 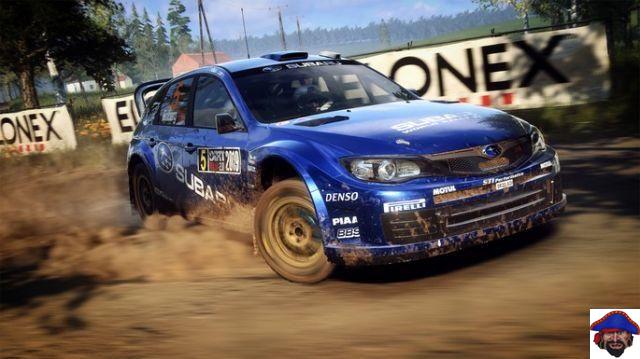 DIRT Rally is the best Rally game today. It is focused on asphalt and off-road racing, with extreme weather variation and realistic car physics. There are 8 World Rallycross circuits, real car models and tracks from at least 6 countries.

It's a game for racing game experts, mainly because you'll have to change the car's settings before starting a race. Otherwise, the chance of losing will be very high! 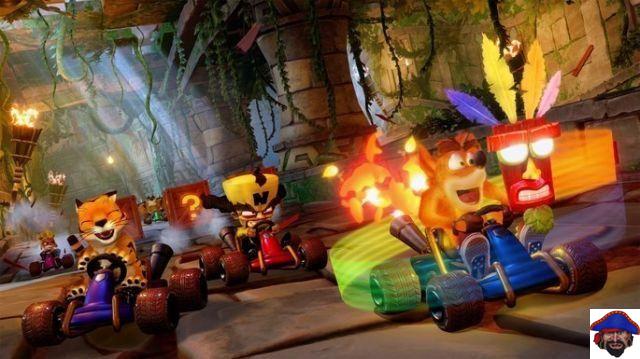 Crash Team Racing comes from PS1 straight to PS4. It brings all the main characters of the franchise in exclusive cars and with unique powers. It's a Sony Mario Kart, but with the essence of Crash difficulty.

In other words: you will have to train a lot to get the controls and control the cars well, especially in the corners. But once you get it, it will be much more fun! 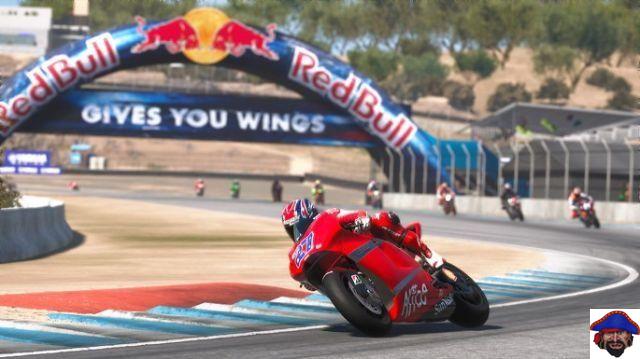 This game represents the official championship of the category. Motorcycle racing fans will have a very complete game, including the possibility to relive legendary MotoGP races.

The great points of this game are the artificial intelligence and the multiplayer, both very stable, providing incredible challenges to the players. 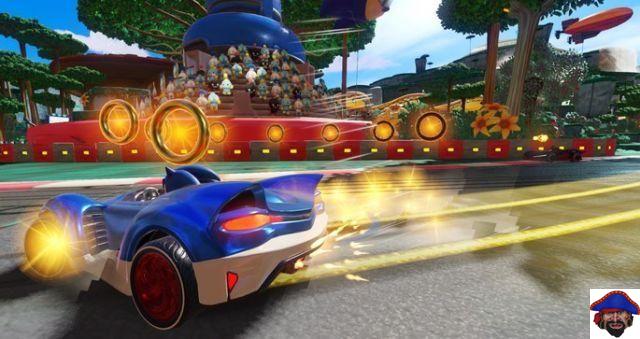 Team Sonic Racing is a great racing game. You have access to 15 drivers, and your cars can be customized in many ways. The number of tracks is also high, which makes for a very wide experience!

One of the differentials is that there is a story mode, in addition to the traditional modes of the racing genre! 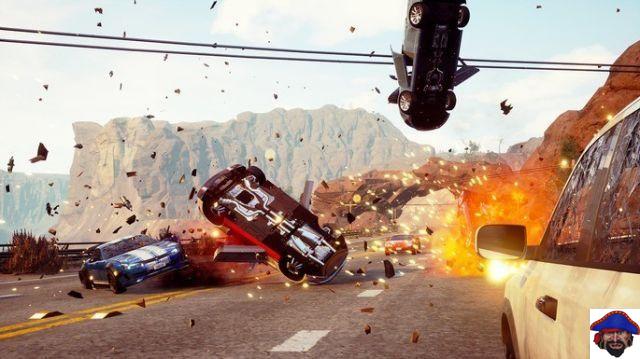 Burnout fused with Twisted Metal: that's Dangerous Driving. A game that invites players to destroy all their opponents, in addition to coming out winners at the end of the race. All with a heavy soundtrack perfect for the style!

You can play online with up to 8 participants per race or against the AI ​​in single player mode. But we recommend that you opt for multiplayer, which is much more fun. 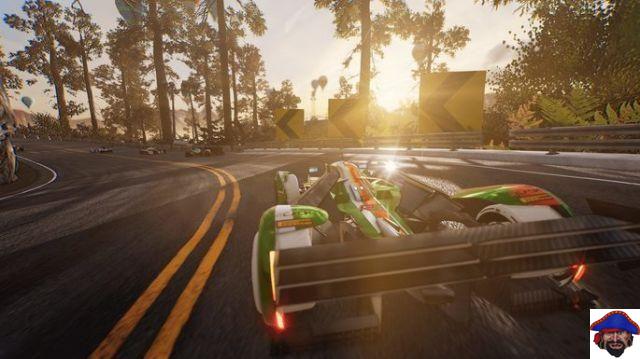 A game that takes place in the future, in 2030. That's why we have flying cars, electric, on tracks that resemble those of Hot Wheels, full of curves and bright lights!

A game that favors not the fastest, but the smartest, because being treacherous here is the fastest way to success!

12. MX vs ATV All Out Anniversary Edition 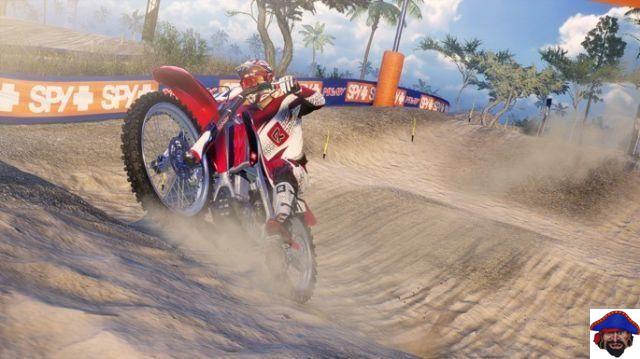 This is the full version of MX vs ATV All, with all DLC content included. The game is composed of off-road vehicles in the quadricycle style, with small trucks and also motorcycles.

It gains prominence in multiplayer, which can have up to 16 people playing in the same race. And there's even a free mode, with lots of freedom to accelerate! 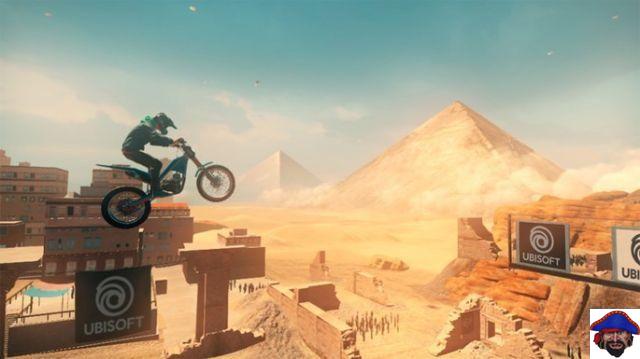 It's not really racing here, it's a bicycle stunt game. It's insane as you can jump and perform tricks in real locations like the Great Wall of China and the Eiffel Tower.

It goes without saying that the competitive mode is based on who will do the craziest tricks and with the most scores, which can be online or local. 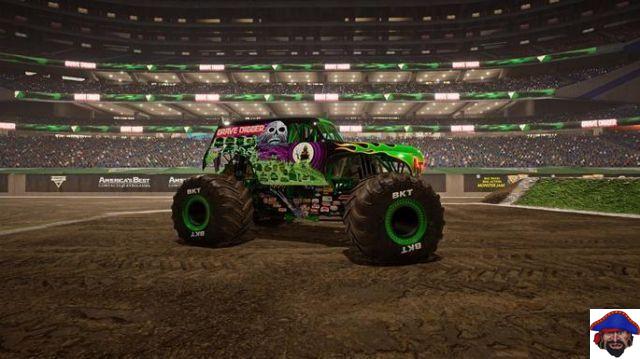 Monster Jam is a mix of many racing genres, which, oddly enough, works. You can play a regular contest, a Time Trial, or just go jumping around, looking for a high score.

The game has cars of the most diverse styles, ranging from buggies to motorcycles and "normal" cars. The tracks are varied, and the coolest are the off-road ones. 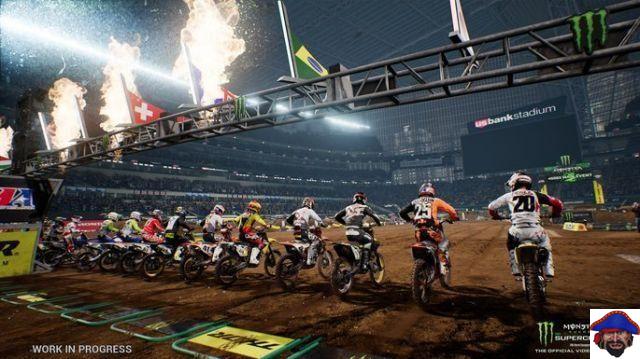 Monster Energy Supercross is a game focused, as the name suggests, on motorcycle competition on land. There are several game modes, both single and multiplayer. Those who have PS Plus may already have this game in their library, as it was already part of one of the monthly PS Plus!

Check out other good PS4 lists: