Playing soccer on mobile is super fun! See then the 15 best football games for Android! From the great FIFA to lesser known games, passing through coach simulators. Choose yours, put on your boots and get ready to score goals on your smartphone's virtual pitches! 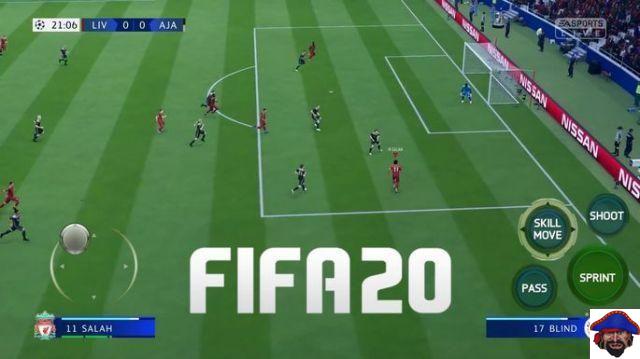 Definitely the most popular football game for Android! FIFA Football has excellent graphics, flawless gameplay, great artificial intelligence and more content than any other game of its kind. The "fifinha" for mobile has an offline campaign, online leagues, PvP (player vs player), more than 550 teams, several game modes and lots of extra content.

Dream League Soccer 2022 is one of the most famous soccer games for Android. First manage the team, being able to customize the players, uniforms, logo and even stadium! Then he goes to the lawns and faces his opponents, whether offline or online.

Dream League Soccer has 6 divisions in which the player needs to advance. In addition, the game has an achievement and ranking system that makes the experience much more stimulating! 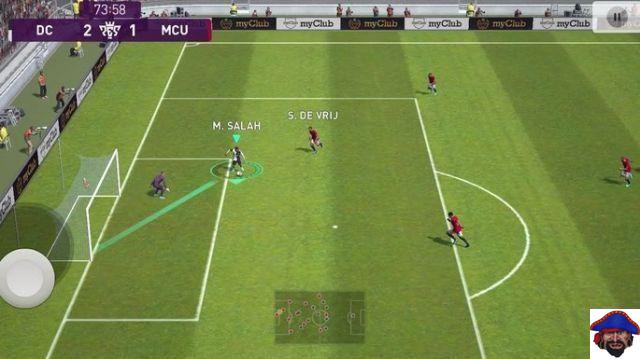 The mobile version of eFootball PES 2022 is focused on MyClub. You have in that sense everything that this game mode brings. Assemble and manage your squad, hire a good coach and play offline and online against other players. Everything to assemble the best team in the world! 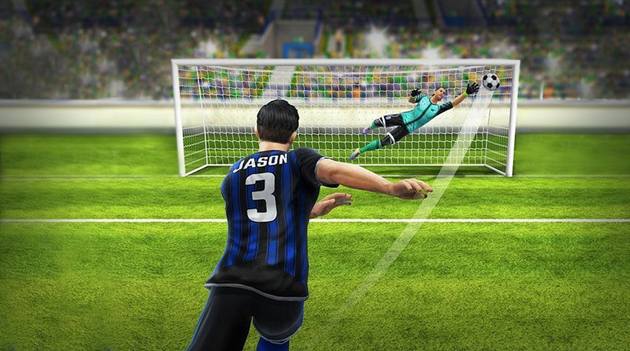 Football Strike is a football game focused on free kicks. The game has an extensive solo campaign where you can collect medals and achievements. Online, players can choose between “Run Shots” and “Free Kick” modes, competing against friends or other players around the world. 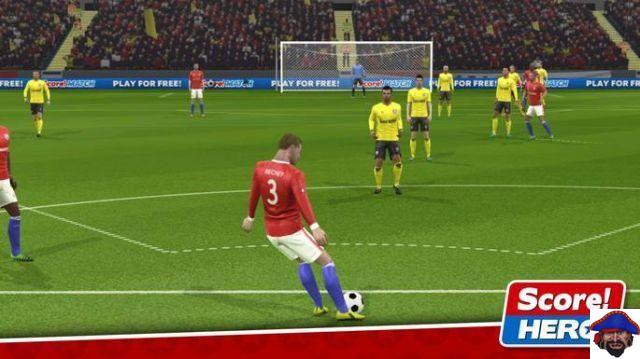 Score Hero is a little different from other games in the genre. Here you have to complete various challenges presented over 580 levels and collect prizes along the way. It also has an online platform to play with other players. Although the matches are faster than other games, the varied model of each of the stages will make you spend a lot of time in this game. 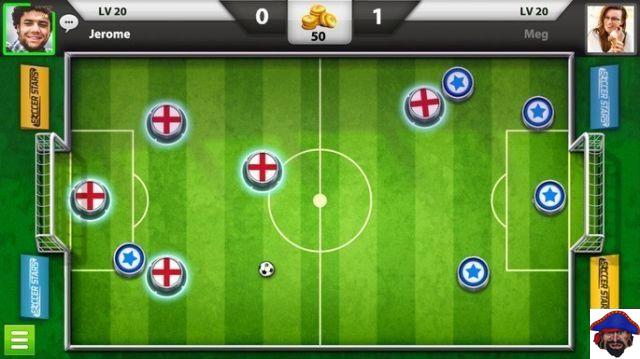 Who said button games aren't football?! Soccer Stars is a super challenging game that puts you in charge of a button team. Play online against real players and be the king of the small lawns, scoring goals from the middle of the street and leveling up while buying items to customize your buttons! 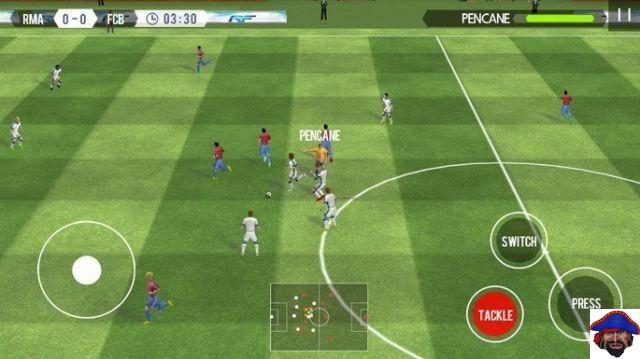 Real Football follows a well-known model in online football games, but that doesn't mean it's not good! On the contrary, it has good graphics, is easy to play and has good game modes and variations. In this case, you can either lead the club off the field, taking care of finances, or you can go on the pitch and win matches yourself. 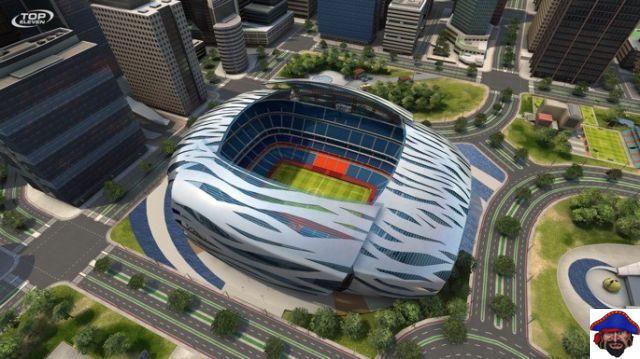 Top Eleven 2022 is one of the best football manager simulator in the mobile world. So much so that it has Mourinho as its cover! There are thousands of athletes registered at the base of the game. The options for creating a stadium and club are almost endless, and you can take your club from the unknown to the best of the online world in this super complete game. 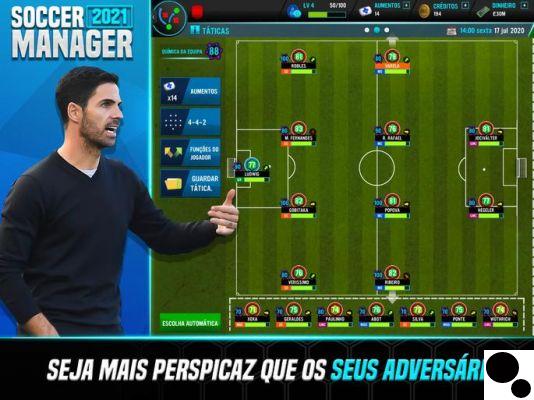 Soccer Manager 2022 is a simpler version for anyone who wants to be the teacher. Like Top Eleven, you must create a club and, from scratch, try to make it reach the top of the world! The advantage of this is that you must deal with fewer variables and factors, making it easier to manage the team. 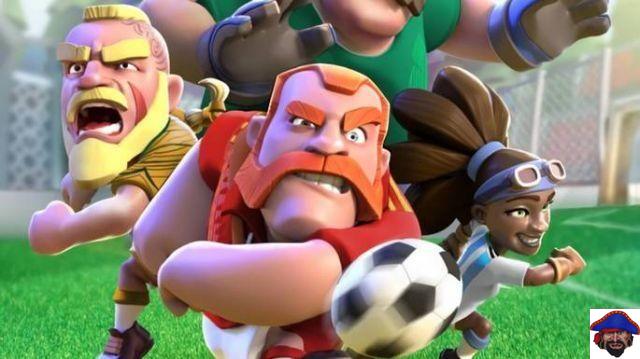 Have you ever imagined a football Battle Royale? Well that's it! This game resembles Clash of Clans, but the difference is that whoever scores the most goals first wins! It's really fun and challenging, and the graphics are really great! It's worth it if you like to play quick ranked matches. 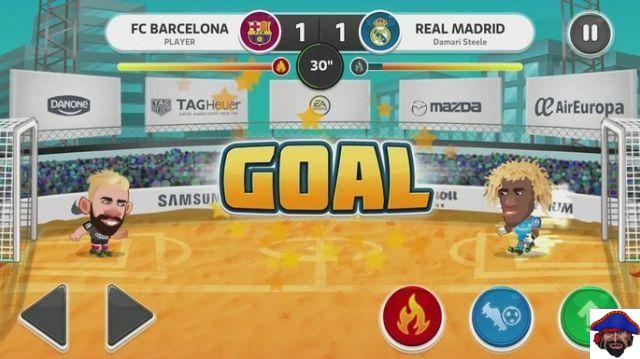 There are several Head Soccer games available for Android. But none are as good as the LaLiga version! It brings all licensed players from the competition, visually well portrayed in the game. Even with some facial expressions very close to reality! It's choosing your player and scoring several goals with your head! 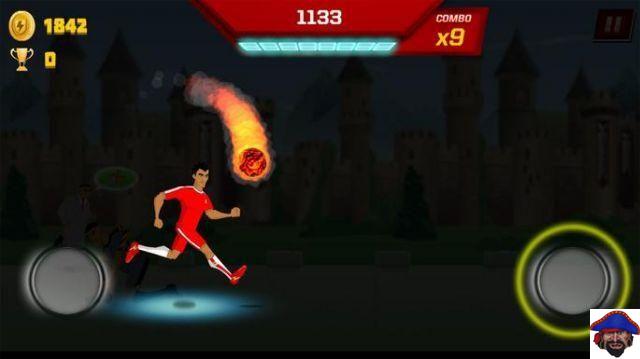 Anyone who has seen Super Campões and knows Tsubasa knows that Supa Strikas Dash is a tribute to the football presented in this anime. Full of kicks and jumps and crazy stunts, in an endless running game that mixes with the sport. Dribble, dodge opponents, score goals and see how far you can get! 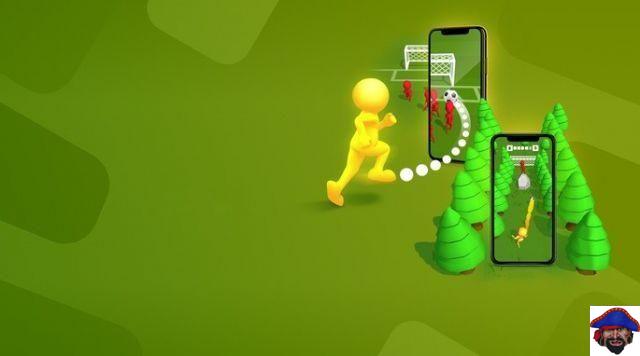 Cool Goal is a great casual game to pass the time. You have a little figure, which you can customize or change, and your mission is to score goals. In any case, in any way, as long as the ball enters the net and does not touch the obstacles. There are even hundreds of levels for you to show that you are the ace! 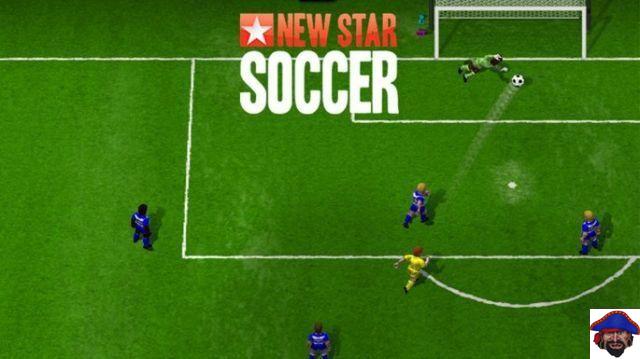 New Star Soccer is an indie soccer game for Android, so don't expect good graphics! In fact, this is one of the charms of the game, which is all pixelated and reminds us of the traditional football games of the 80's and 90's. In it you only control the players, but there's a Manager version, in case you wanted to follow a coaching career! 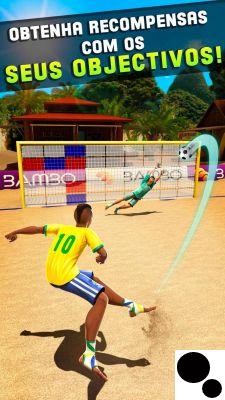 The objective is to score goals. How you do this is up to you! In this beach soccer game, choose your player and go up the levels. Start against a frangueiro goalkeeper until you hit a wall, in the best Manuel Neuer style!