The Roblox platform has many top notch horror games. Dark scenery, macabre sounds, hideous beings. When everything on your screen only serves to create tension, even a drop of water falling can be quite a scare. Check out the 12 scariest horror games on Roblox below! As is usual on the platform, most of them are multiplayer, but we've also selected a few single-player ones for you to enjoy a solo campaign. 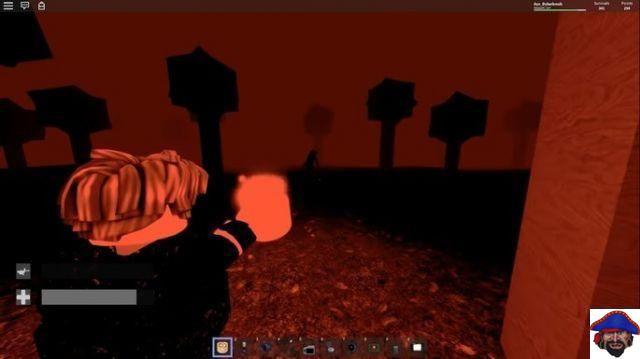 The Rake is one of the most famous multiplayer horror games on Roblox. Here, the objective is just to survive the advances of a scary creature that wants to kill every player on the server. The match lasts for one night within the game and whoever lasts until the end wins.

What makes the game very scary is the constant darkness and the fact that the field of vision is limited to the range of your torch. During the game it is possible to hear all kinds of scary sound effects, as well as disturbing images and scenarios from all sides, making the atmosphere of tension constant.

Acesse The Rake no Roblox 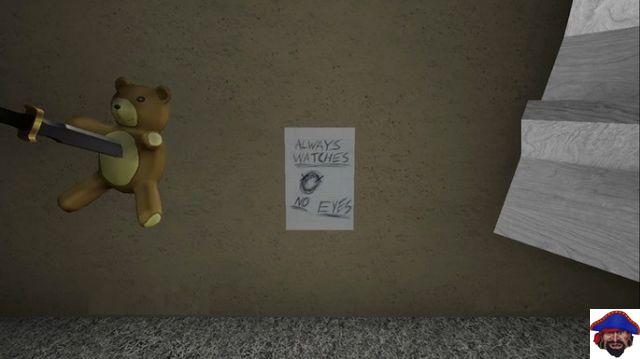 Stop it, Slender! is Roblox's version of the famous horror game Slender Man. The objective here is the same: collect a certain number of pages before the famous villain catches up with you. The gameplay remains faithful to the official games of the franchise and also resembles that of The Rake, with very dark scenarios and very macabre sound effects. 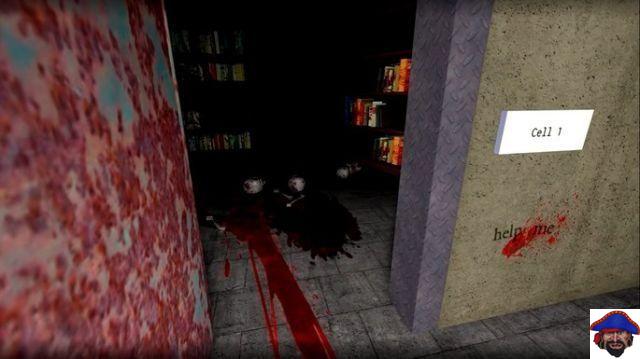 In Dead Silence the objective is to investigate the death of a ventriloquist named Mary. The game is based on a 2007 horror movie and allows up to 4 players to cooperatively participate in the mission. Unlike most horror games on Roblox, Dead Silence has a story that is revealed bit by bit as you progress. You can expect a lot of scares! 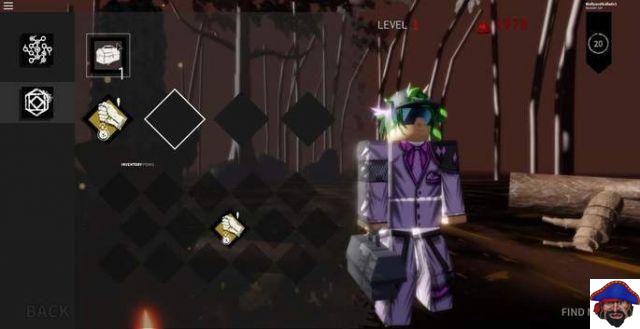 Dead by Roblox is a game inspired by the hit Dead by Daylight. Here, 4 players take on the role of survivors while the last one is a serial killer responsible for chasing and killing others. During matches, players will need to split up to play different roles such as repairing vehicles, distracting the villain or healing allies. 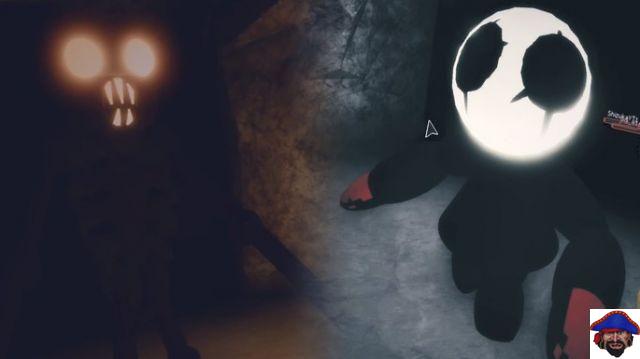 The Maze is another one of Roblox's famous horror games. The game is marked by numerous scares with well-crafted sound effects. Like most of the games on this list, The Maze is also multiplayer and the gameplay takes place in a cave full of monsters with the objective of killing all players. Throughout the matches you can find items to help you survive and explore the different areas of the game. The game receives constant updates and, therefore, does not yet have a definite ending. 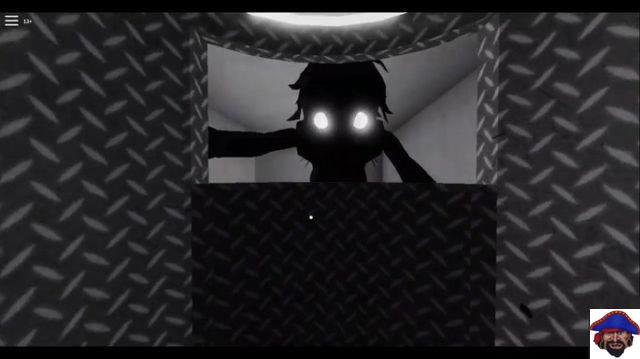 It Lurks is considered by many to be the scariest game on Roblox. Unlike most games on the platform, this is singleplayer and consists of an interactive story full of mysteries, scares and macabre moments. In all, the story has 5 chapters that take place in different locations. The game is very quiet so every noise made is a potential scare.

Jogue It Lurks no Roblox 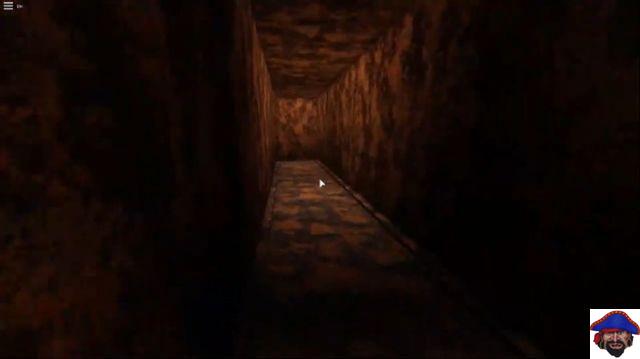 They Lurk is the sequel to It Lurks. Like the first title, They Lurk already has 5 playable chapters and more are in development. The game follows in the same vein as the previous one, with an air of constant tension as the player discovers what needs to be done. Of course, there's no shortage of scares here either.

Acesse They Lurk no Roblox 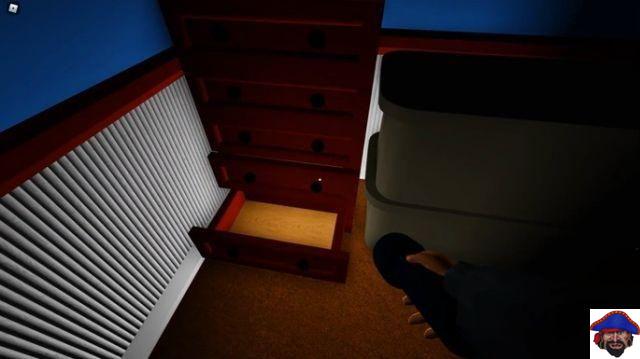 Finders Keepers is yet another single-player horror game on Roblox. Here you take on the role of a paranormal investigator who has been called upon to purge a haunted house. The objective here is to find a specific CD and play it to free the demonic entity before it becomes too strong. 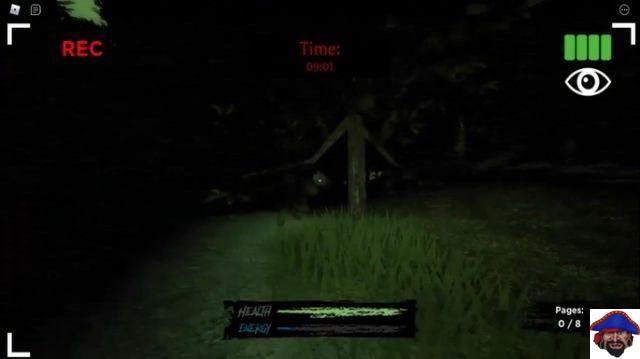 Dark Wood is a multiplayer survival game in the style of Slender Man. Here you appear in a very dark setting and need to collect items to help you survive against monsters that want to kill everyone. The game has several maps and modes to choose from and allows players to also take on the role of hideous creatures.

Check out the game Dark Wood 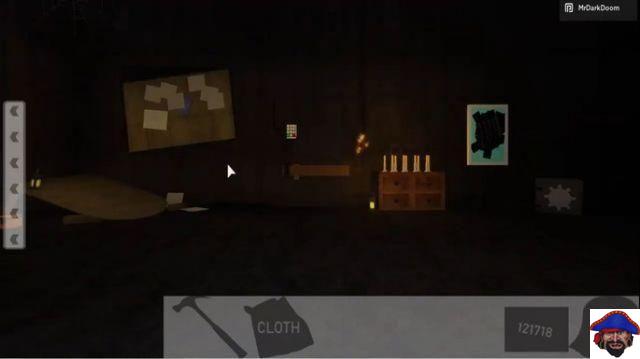 Batty's Rooms is a point and click horror escape game. The objective here is to complete a series of puzzles with items found in the setting before a being named Batty finds it. Each level has a set time for you to complete it and the sound effects help keep the tension rising. The game also has multiple difficulty levels and maps to choose from. 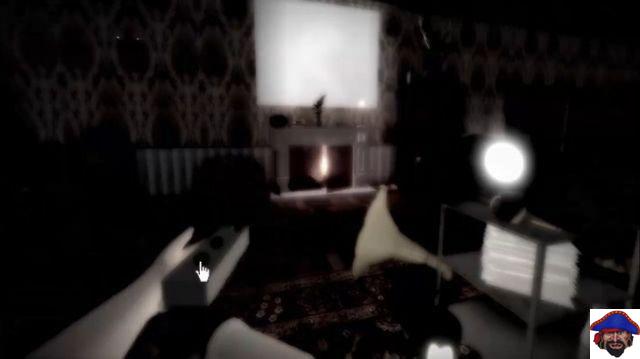 Record 5325 is a totally mysterious horror game. The story is not explained at any point in the game. As you explore the dark environments, many macabre elements present themselves without much coherence, which further increases the feeling of confusion, which is perfect for a horror game! 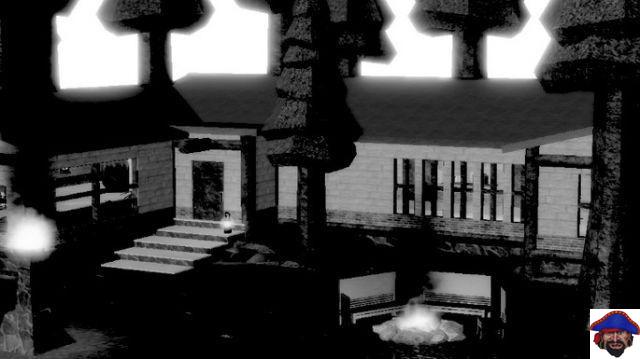 Silent Limbo is a horror and mystery game that you can play alone or with other players. Here the objective is to explore a house situated in the middle of nowhere and full of secrets. The game has more content than most games of its kind on Roblox, and with every secret revealed or item found, new areas are unlocked.

add a comment of Top 12 Scary Horror Games on Roblox!