Shaders in Minecraft are specific types of mods. They consist of texture packs that are applied in-game to greatly enhance the default graphics and animations, making your Minecraft much more beautiful and realistic. Below you will find an updated list of the 12 best shaders for the versions 1.16, 1.16.1 e 1.16.2, and how to install them. Check out! 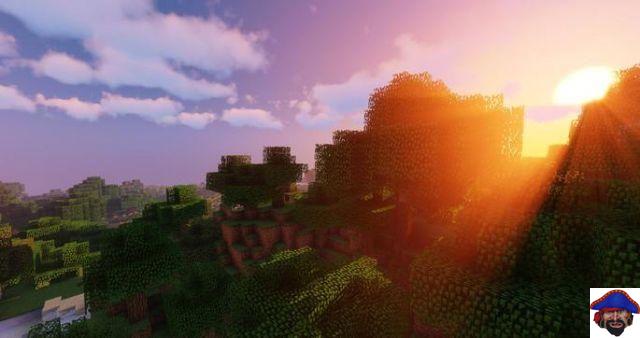 Sildur's Vibrant Shaders is one of the most popular packs at the moment. It adds much more realistic visual effects like wind hitting grass and leaves or even sunlight dazzling the screen. Its most striking point are the textures applied to the Nether, which is no longer so dark and starts to reflect the warm colors of the lava much more. 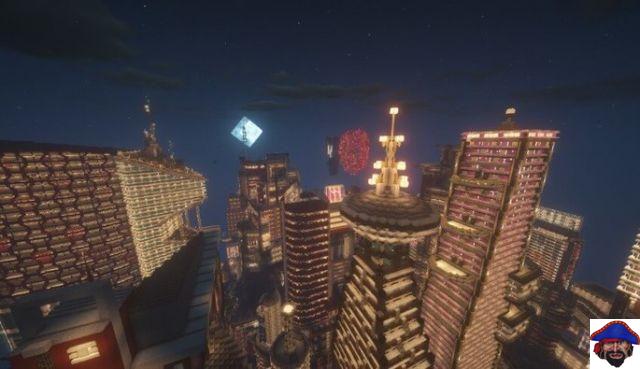 BSL Shaders is a pack with a high level of customization and optimization. It has smoother textures and "blur" effects that give the game a more charming look. It also tracks effects like real-time shadows, volumetric lighting, customizable clouds, water reflections, ambient occlusion, and more. 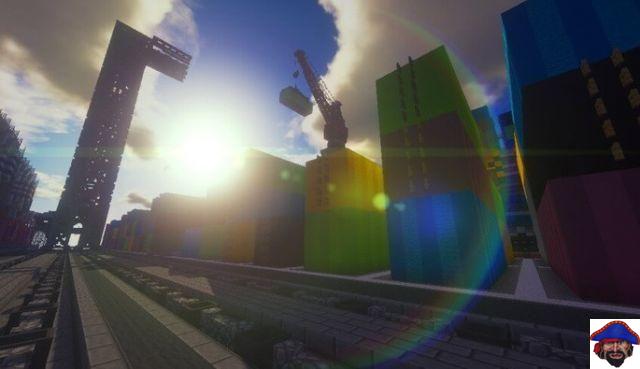 A simple, lightweight shader that gets straight to the point. Beyond Belief applies various textures to the game's lighting, making day and night look much more realistic. One of the big differences here is that, when it rains, the blocks become wet and even reflect light from torches or other sources. You will also notice improvement in clouds, leaves, water, etc. 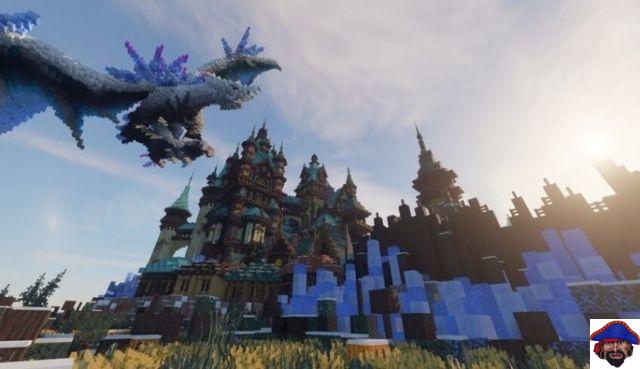 Continuum is a shader pack aimed at those who want very advanced graphics, so it's only recommended for those who have a great PC. Its main feature is the extremely detailed lighting, especially the sunlight, which varies very realistically as you move. With it the clouds also move in the sky and the reflections in the water become much more realistic. 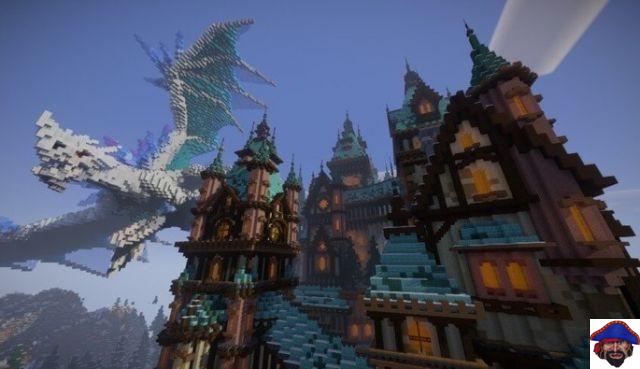 Vanilla Plus is a shader that aims to combine lightness with elegance. The textures here aren't as detailed as other packs on this list, but they are capable of running on much weaker PCs. As its name suggests, the purpose of this shader is to keep the visual identity of the original game, adding just a few better designed details like customizable colors, fog, dynamic shadows, etc. 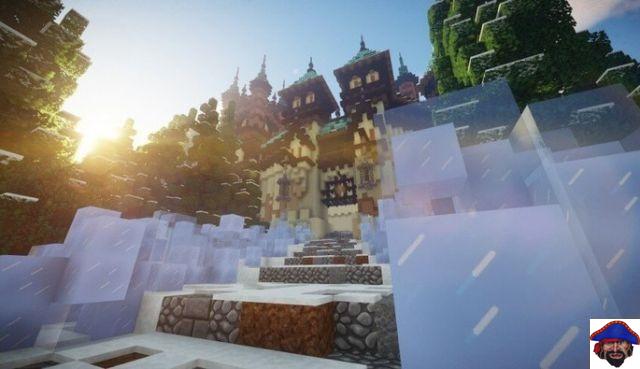 Another heavy shader that GREATLY improves the quality of the graphics. Chocapic13 adds various effects of shadows, fog, subtle waves in the water, winds in the leaves and, in general, a slightly darker air to the game. Undoubtedly one of the most beautiful shader packs available today. Only stay away if your PC is weak. 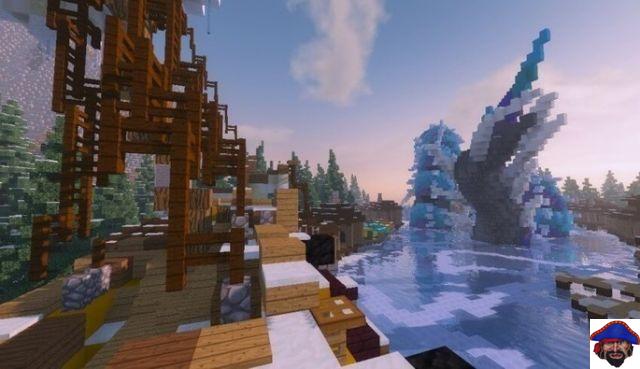 Kuda Shaders is one of the most popular packs of all time in Minecraft. Its main differential is the high compatibility with several versions. It changes, in the right measure, several aspects of the game in a very balanced way. With it you'll notice a lot of improvement in colors and saturation, as if the entire scene had been edited for photos. It also has many customization options for you to adjust your graphics the way you want. 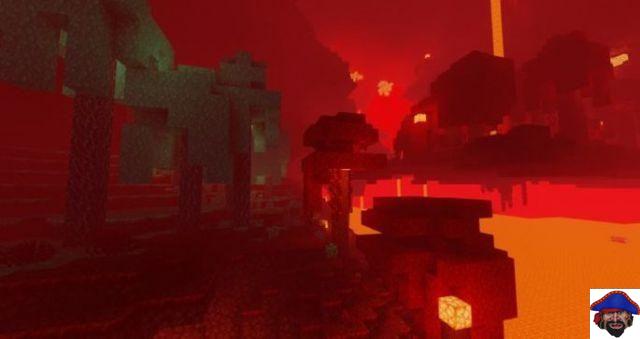 As the name suggests, Ocean Shader is a pack that aims to greatly improve the visual effects of water. However, with the latest update, its main differentiator has become the textures applied to the Nether, which are now much more vibrant and convey a constant feeling of warmth. The shader also created new shadows with the clear aim of creating a unique atmosphere. 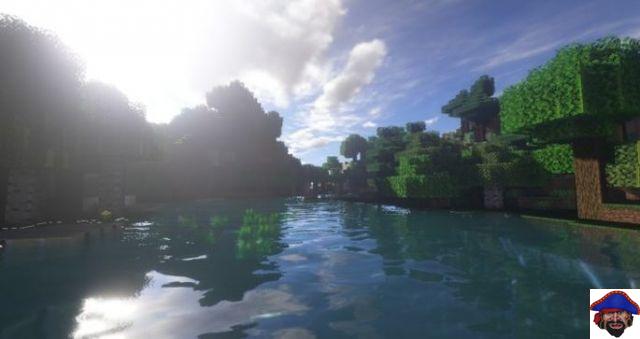 The most realistic shader pack on this list. SEUS Shader is not for weak PCs. With extremely realistic lighting effects, the pack makes the sky and water look like a movie. However, while it's the best shader for those looking for quality graphics, it still lacks textures for the Nether, so it's best to stay above ground. 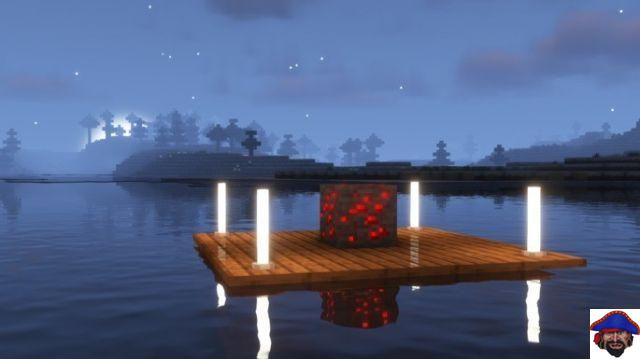 Complementary Shaders is a very basic pack that aims to get as much compatibility as possible. Its main function is to correct minor flaws in textures so that the graphics look the way they should, without distortions, bugs, blurs, etc. Even so, the visual difference is very noticeable. 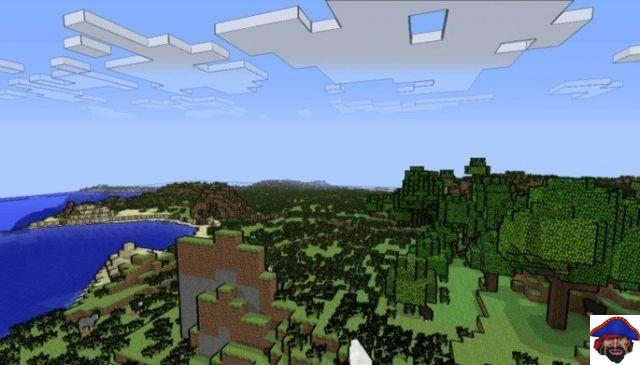 A very different shader pack, as it does not aim to improve the graphics, but to apply a cartoonish style to them. In addition to the visual change, the pack is much lighter than most of the others on this list and is not suitable for those who want beautiful graphics. If you want your Minecraft to look fun and look like old-time cartoons, Naelego's is for you.

Very much inspired by SEUS Shader, EBIN also offers very beautiful graphics, especially regarding lighting and clouds. Even so, the great differential of this pack is the quality of the foliage, as it applies a very realistic look that allows us to even see the light passing between the leaves.


How to install non-minecraft shaders

To put the above shaders (or any other) in your Minecraft, you need, first of all, to install the Optifine mod via this link. On this page you will find the version compatible with Minecraft 1.16, 1.16.1 e 1.16.2. To download it, just scroll down the page until you find the following option:

Because it's a file .jar your browser may show warnings that this is a dangerous file. This is normal. Proceed with the download as normal, and once it is complete, right-click on the file and choose "Open with: Java". The next screen should be the installation screen: 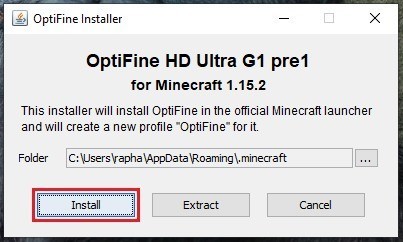 Select the "Install" button as shown in the image above. Installation is almost instantaneous, and once it's done, you can run your Minecraft, no matter what kind of Launcher you use. Within the game, you will now be able to access the menu Options>Graphics>Shaders, which will be used next.

Downloading and placing shaders in Minecraft

After installing Optifine, it's time to download the shaders from the links above (or any other ones you can find on the internet). Obviously, the procedure for downloading varies from site to site, but, as a rule, the download button is very prominent.

When you already have the shader packs downloaded, drag or paste them into the ".minecraft>shaderpacks". To find it, just open the Run Menu (Windows Key + R) and type $APPDATA% and then click OK. If you don't have the "shaderpacks" folder, you can create it without problem.

Attention: you should drag the packs to the above folder still in their compressed form (.zip or .rar), like this:

With the shaders in the correct folder, run Minecraft with Optifine and go to the menu Options>Graphics>Shaders: 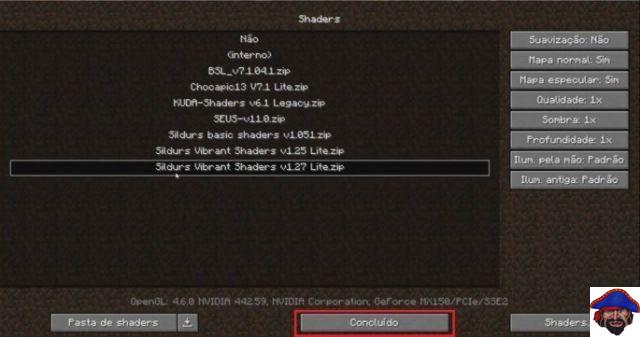 Now you just need to select the shader you want to run and click "Done" as shown in the image above. Ready, your shaders will be applied and your game will be much more beautiful.

Audio Video Top 12 Minecraft shaders for PC and how to install! (2022)
The 13 best house decorating games for you to customize yours! ❯

Learn how to easily make fireworks in Minecraft

Minecraft: how to get Name Tags to put names in the game!

How to tame Fox, Llama, Horse and other animals in Minecraft!

Learn how to make Archery in Minecraft!