Call of Duty: Warzone has arrived with everything and, for those who are already in the exchange of fire, it's time to know which are the best weapons in the game. We have included at least one of each category of weapons (rifles, shotguns, pistols, etc.) Check out!

M4A1: the most balanced assault rifle 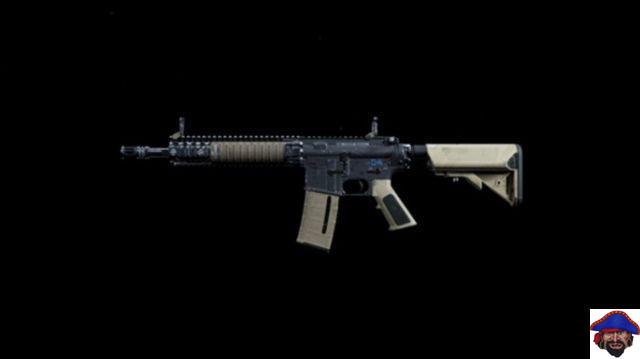 The M4A1 is the most versatile assault rifle in the game. It is unlocked very early (rank 6) and all its attributes are balanced: damage, recoil control, range, etc. It is perfect for beginning players and suitable for different combat situations. 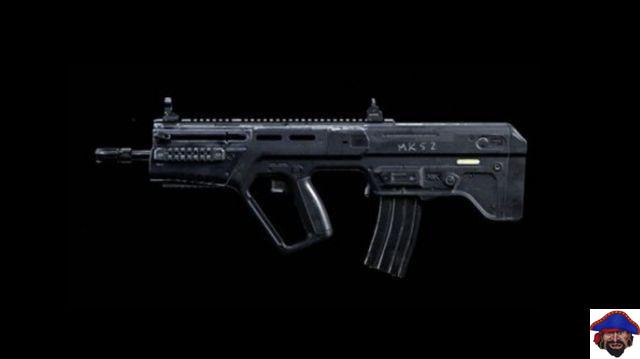 The RAM-7 combines an extremely high rate of fire with great raw damage per bullet, making it one of the deadliest rifles in the game. However, the weapon has a longer reload time than most rifles, as well as having a slightly shorter range and a harder recoil to control. It is suitable for slightly more experienced players. 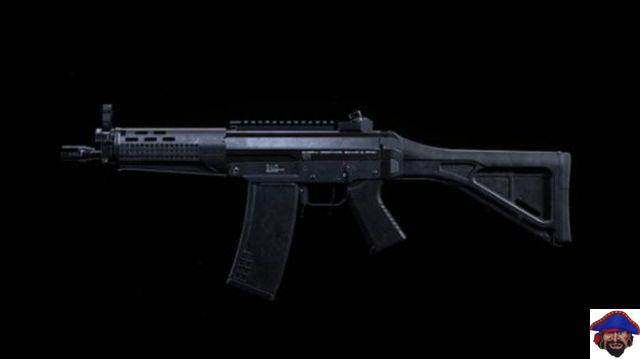 If M4A1 is a midpoint, RAM-7 is on one side and GRAU 5.56 is on the other. Despite having the same damage per bullet as the RAM-7, all other characteristics are the opposite: lower rate of fire (which lowers DPS), longer range, shorter reload time and a much easier to master recoil control, which makes it more attractive to beginners.

M13: Avoid if you are a beginner 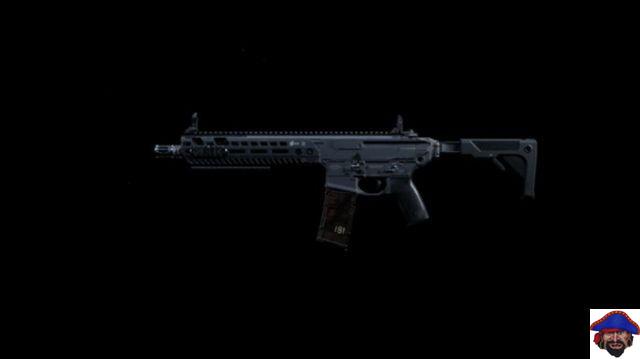 Pure violence. The M13 has the highest rate of fire among automatic assault rifles, which fully compensates for its below-average damage. The M13 also has the second longest base range of assault rifles, but its recoil control is very intimidating. Its learning curve is higher, but an attachment that reduces recoil might solve the problem.

AX-50: the best sniper in the game 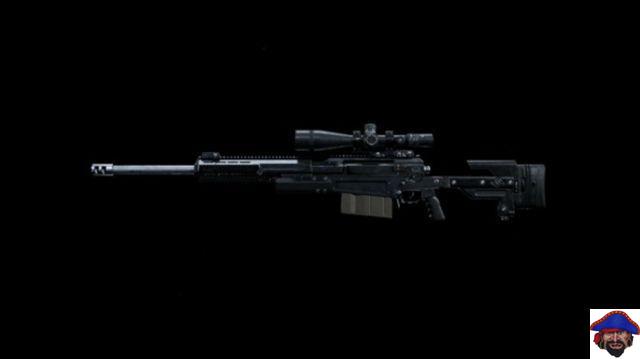 The best sniper rifle, but by a very narrow margin. With identical damage to the HDR, the AX-50 slightly excels in its higher rate of fire and shorter reload time. However, the AX-50 has a base range that is 25 meters shorter, which makes it a sniper aimed at slightly shorter distances. 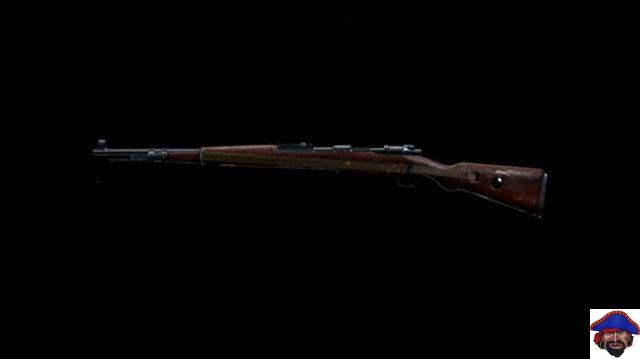 The famous Kar98 also makes her illustrious appearance in Warzone. Despite not being as lethal as other sniper rifles, this sniper rifle is a great alternative for long-range combat, but still wants to maintain some mobility. Obviously, just don't expect to kill with one shot. 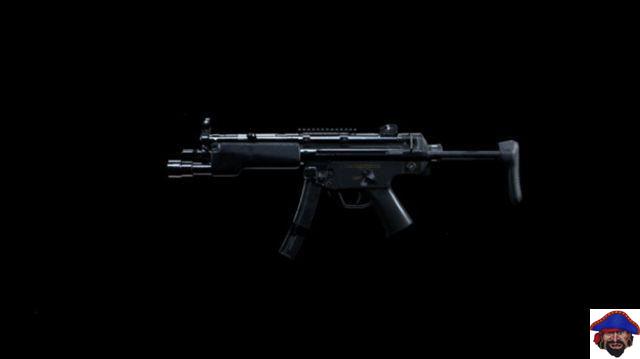 Not only the best submachine gun, but also one of the best weapons in the game. The MP5 deals very high damage and has a great rate of fire. It has a harder recoil to control than the MP7, but its higher DPS makes it the best choice for mid-range combat. 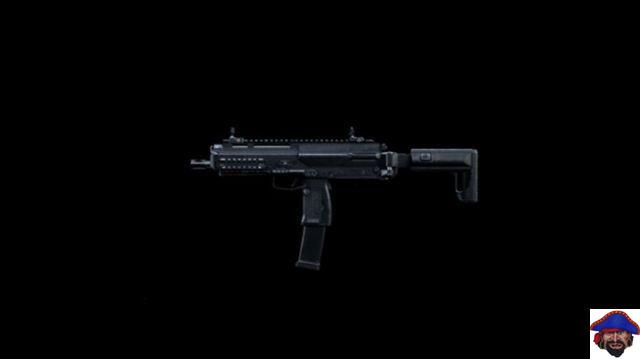 The MP7 is another amazing choice for mid-range combat. Despite having lower DPS than MP5, it has a higher rate of fire, an easier recoil to control and superior magazine capacity, that is, it's perfect for you to spam shots.

PKM: If you walk, don't shoot 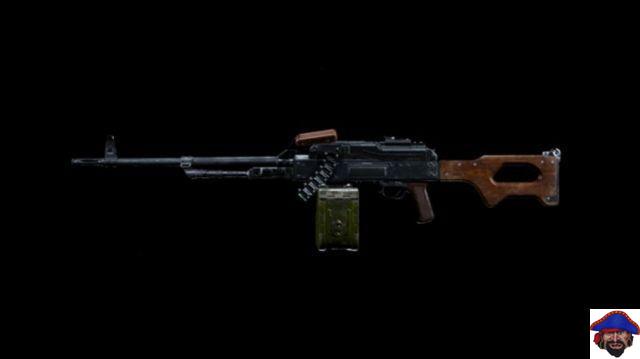 A weapon to be used while standing still. The PKM has great damage, fire rate and high-capacity magazine. It also doesn't lose much accuracy at greater distances, but its mobility is very low. 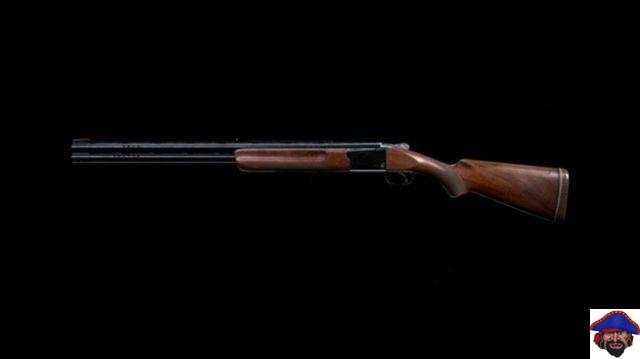 The 725 is a real cannon. The shotgun is capable of killing a (very) close opponent with just one shot to any part of the body. However, its low rate of fire and the fact that it only has two bullets means that you can't miss a single shot. 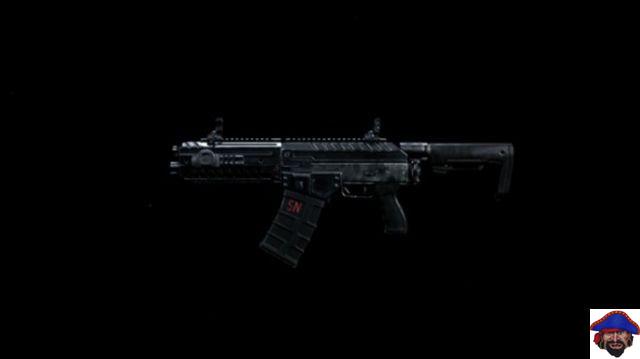 A weaker but safer option for shotguns. The Origin 12 is a semi-automatic shotgun that makes it not the end of the world to miss a shot, but don't expect the same violence brought by the 725. The Origin 12 also has a slightly longer range, but takes longer to load. 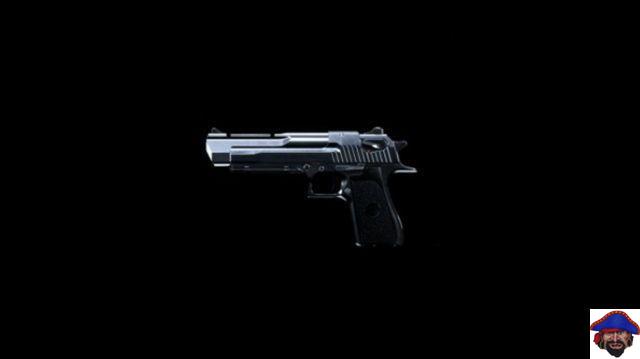 The best pistol in the game by far. The .50 GS could very well be called Desert Eagle due to its extremely strong recoil and even more damage. Even with the difficulty to control, it is the only pistol with a real chance of winning a fight against rifles and machine guns, especially when equipped with attachments that increase its range.

Learn how to find and open all Bunkers in COD: Warzone!