Yu-Gi-Oh! often produces some of the funniest games in the gaming world. Regardless of the platform, there is always a franchise title worth playing. We decided to list here the best of the best, whether for you to kill the longing, or to go running shopping! 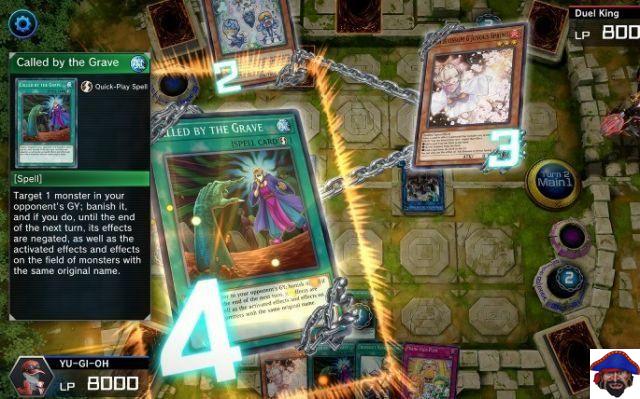 Released in 2022 by Konami, the Yu-Gi-Oh! Master Duel broke records for concurrent players on Steam. It has over 10 cards in total and a great dueling engine. You can play against players from all over the world in Competitive Mode, or train and learn about card mechanics and history in Solo Mode. As a true tribute to all Yu-Gi-Oh players old and new, Master Duel has established itself as one of the best options for legendary duels.

At home or on the road, play against the world's greatest duelists from wherever you are. Collect cards and create your own competitive decks to triumph. 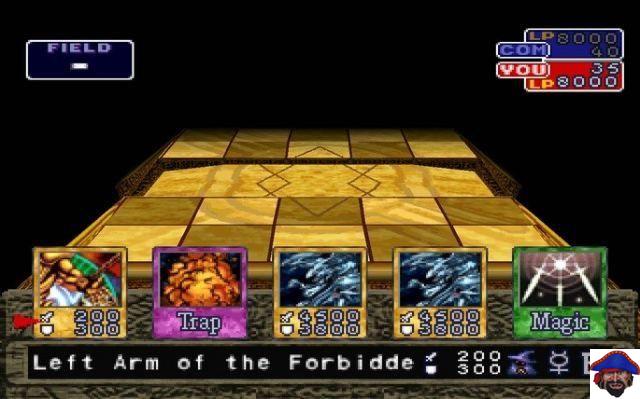 Pardon the pun, for many this is the true King of Duels! After all, Forbidden Memories marked an entire generation of the 1990s! It contained an incredible 722 cards, which was a lot at the time. It still had the fusions, ritual cards, classic characters and a very interesting story!

It was one of the most difficult games in the franchise. Even with the ease of obtaining the cards and the passwords, it was still hard to face some duelists. And something that players were really excited about was putting together the five parts of Exodia. Victory was guaranteed right away! 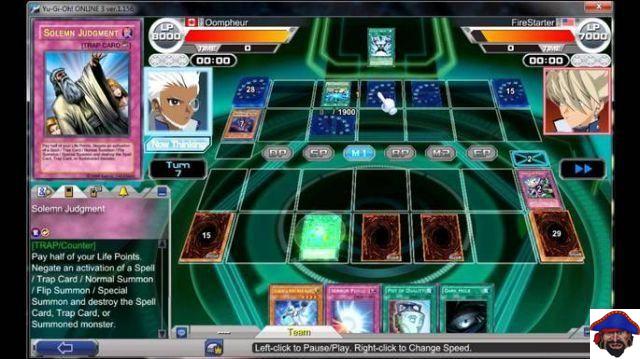 Not everyone knows that there is an online game of the franchise. Just register on the game's website, build your deck and go into battle against friends and strangers. It has been around since 2005 and, despite not being so publicized, it is quite successful among fans of Yugi and company. 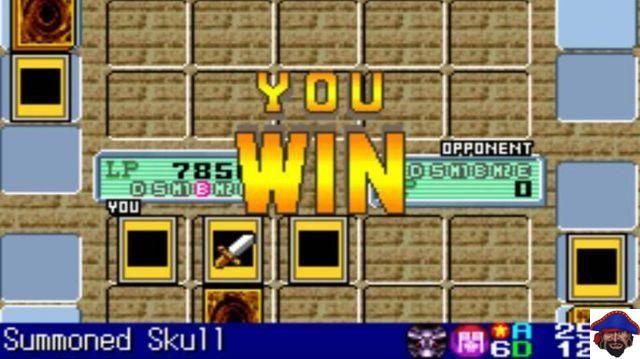 Released in 2002, this is one of the most complete Yu-Gi-Oh! In total, it had 819 cards, and for a long time it was considered the definitive edition of the franchise's games. It was very well received not only for bringing in super-iconic characters from the anime, but for allowing users to fight each other using a Game Link cable. 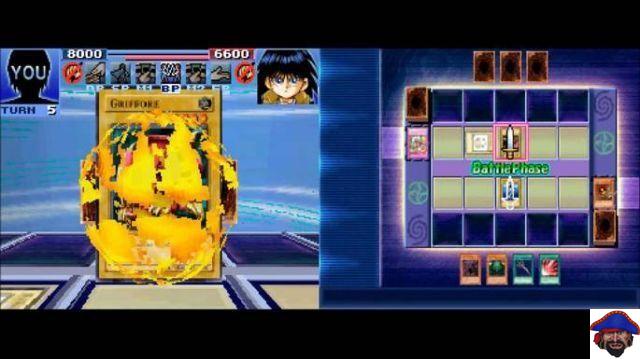 Yu-Gi-Oh! Nightmare Troubadour sought to use DS features to make the duelist experience a little more immersive. Touching the screen made it easier to make decisions and made duels much more agile compared to previous games. The top screen already showed animations of the monsters, even while they were attacking each other.

The game had over 1000 cards and, once again, put players in the shoes of a young duelist. As a rookie, your mission was to battle famous and better duelists, to level up and improve your deck. 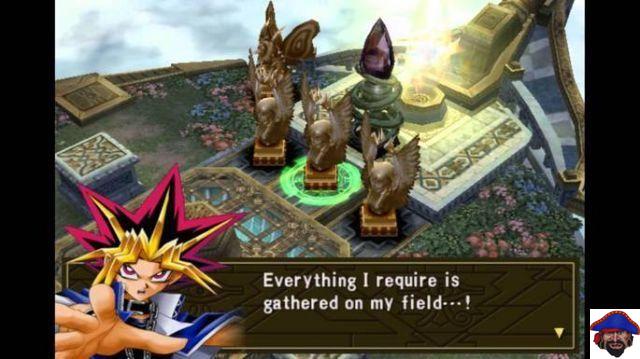 This game was one of the ones that most followed a different path in relation to anime or manga. While still card-focused, Capsule Monster Coliseum was more strategic. It looked a lot like Final Fantasy Tactics, by the way. A point that really pleased fans who liked RPGs and a good narrative.

In fact, you could evolve your monsters as they gained experience. A point that makes this one of the most different games in the franchise! 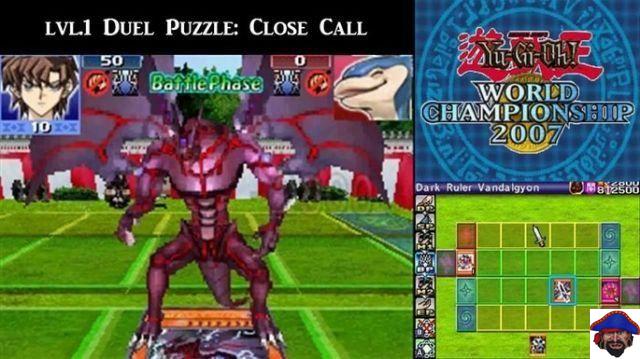 Yu-Gi-Oh! World Championship 2007 was a beautiful revolution. It was entirely focused on online competition between players from all over the world. This was possible thanks to the DS's WiFi system. In this game you could play with up to 1640 cards, including the famous and powerful Egyptian gods.

In fact, this was one of the first electronic games to have an eSport-style championship. 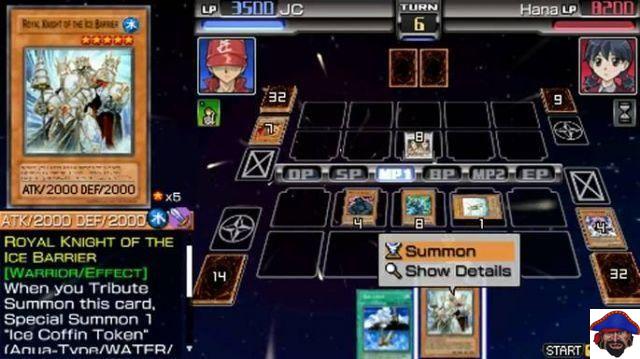 The fourth game in the Tag Force series is one of the best ever released. There are over 4000 cards, with up to 200 pre-built decks that you can use to build your own. You can play in partnership with a friend, as in previous games in this series. The coolest thing was that you could download new cards using PSN on your laptop.

9. Yu-Gi-Oh! The Legacy of The Duelists - PlayStation 4 e Xbox One 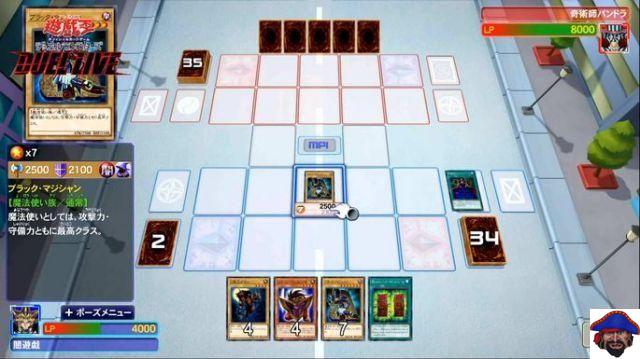 The game for the last generation of consoles is a huge fan service, as it offers players the possibility to go through the first 5 generations of the anime. This makes you face all the most famous duelists in the show. There are more than 90 opponents to face.

You can use decks created by the game, but of course you can create your own. The game is nothing innovative. But that's more because the idea of ​​a card game doesn't allow for that much innovation. It's one of the best on the list for being a great tribute to fans who have followed the franchise since Forbidden Memories. 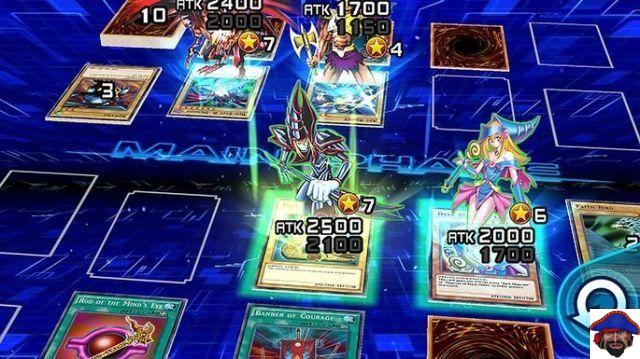 One of the most successful Yu-Gi-Oh! for cell phones. Duel Links brings a slightly different gameplay than what many players are used to, however. The life points are 4000, and the amount of card slots on the field is also smaller. In addition, each player has skills that interfere with matches.

In addition to the single player campaign mode, after a certain level you can play in PvP. It is a very complete game that is very successful among fans who prefer to play on their smartphone. 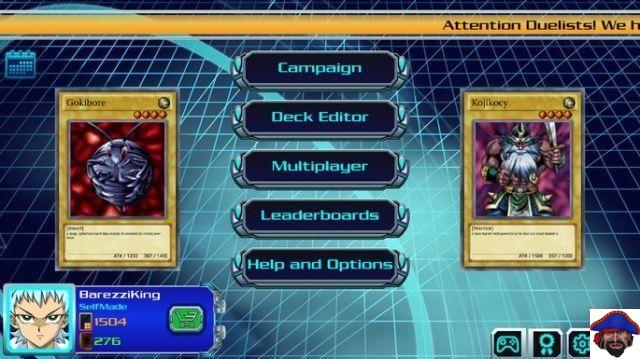 Duel Generation is almost as good as Duel Links and deserves its spot on this list. It has a good diversity of modes and 80 duelists to battle against, all taken from the anime. The game's campaign is one of the biggest in the franchise, which can yield many good hours of fun.

It exceeds all expectations, mainly because it is completely free. There are ways to customize your avatar as well as decks. The amount of cards is quite high, so expect to find it difficult to decide which monsters should be in your hand.