Cars in Rocket League are not only different in appearance, but also in the abilities they have. Here we list the 10 best vehicles in the game, bringing options both for those who have a more offensive game, and for those who are more focused on defending their goal! 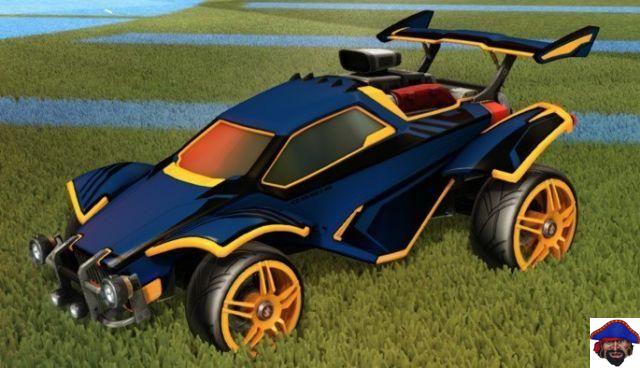 There's a reason Octane is #1: he's perfect for all playstyles. But that's not all: as it is the ideal car for those starting out, it ends up being the preferred choice for players who learn to play Rocket League well. As they get used to it, they end up using it for many more matches, even though there are "better" cars.

The Octane is fast, has a good grip and has a great ability to hit the ball and the other cars. It is considered one of the cars with the lightest and smoothest steering, so it is perfect for those who want to master driving. 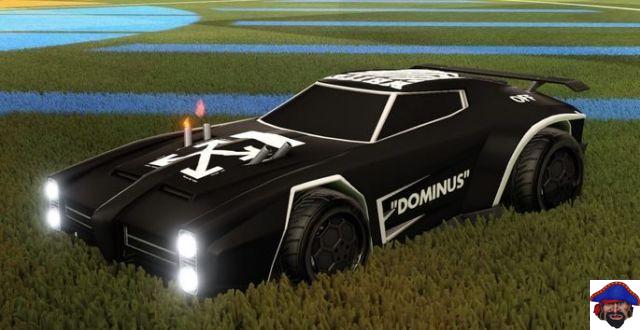 The Dominus is a perfect car for those who like power and offense. Rocket League scorers need this car, because when it hits the ball, the force with the round ball goes to the goal is enormous. Plus, it's a relatively medium-sized car, which makes it an easy vehicle to drive as well.

Finally, the Dominus is ideal for those looking for ball control. It's also great for "flyers" who practice aerial dribbling and want to be on all sides of the field at the same time. 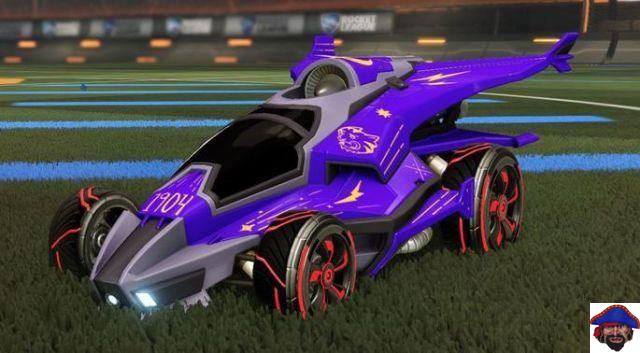 Aftershock enters the field as a quality car for anyone looking to attack. It's fast, which allows it to move across the field with agility, transitioning from defense to attack in seconds. However, it is a small car, not being highly recommended for those who want to drive the ball.

This vehicle has an easy learning curve in terms of driving. Once you master it, you'll notice that it's even very powerful when hitting the ball, being another good car for goal scorers. 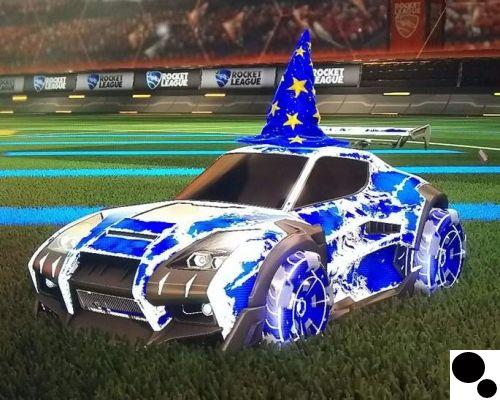 Takumi is a heavy car but light to drive. Because he is big and tall, he is a champion in ball disputes, being able to easily make the opponent's car explode on the spot. It's not a car recommended for those who want agility and speed in offensive terms, but Takumi handles the ball well and that's his biggest advantage. 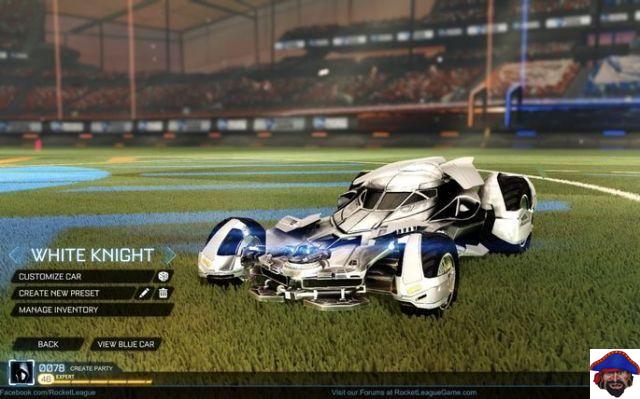 Batmobile isn't cool just because it's Batman's car. The slender and even slightly crumpled design makes the Batmobile a great ball-carrying car, however it is not recommended for beginners. It's light, turns easy, which can make drivers just starting out have a hard time steering it.

When it is well dominated, it becomes an excellent vehicle to make aerial dribbles and even to dispute the ball and blow up other players. 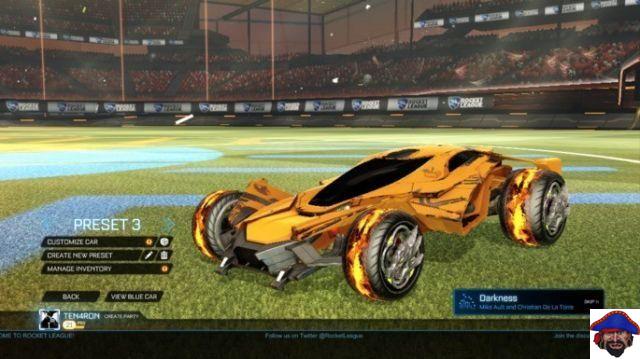 Mantis has the best boosting and turning system in the game. Therefore, with its short and small design, it has the ability to be one of the fastest cars to take the ball to the goal and score. It's not good for aerial play, as it is undoubtedly one of the smallest cars in Rocket League, which means having to jump all the time.

As he performs good flips, is fast and has a good "kick", he is a very good car to score goals! 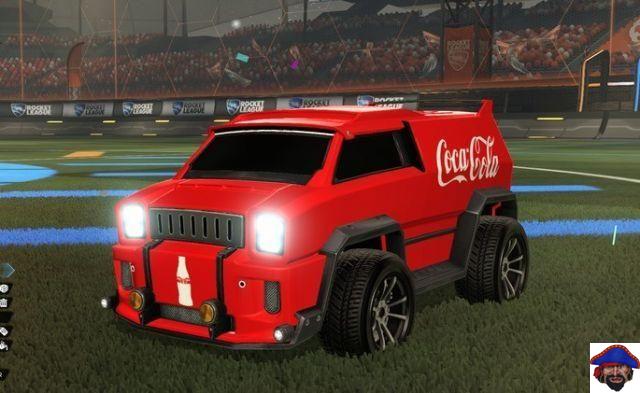 Merc is an exceptional car for anyone who wants to go into combat. Wide, tall and strong, he takes down opponents and wins almost any dispute for the ball. He is also one of the best on this list to save goals, blow up other cars and even make good aerial "kicks".

It is a very good choice for novice players as it is easy to drive. It turns little, is not fast, which avoids losing control during plays. But precisely because of this it should be avoided if you want high speed. 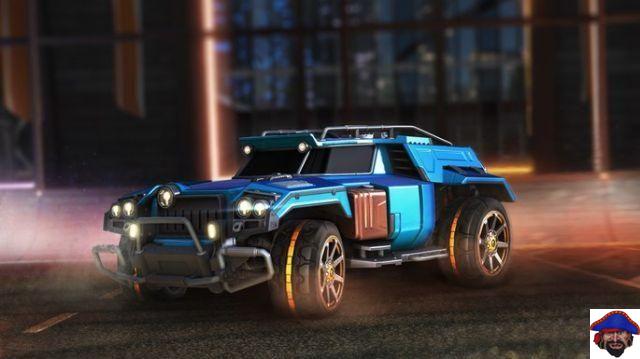 Marauder is another car for defenders. By the way: use it if you have a more conservative player profile. If you're really the team's goalkeeper, go with Marauder. It is huge and will fulfill its defensive role very well, in addition to having a very good turn, for the size of the vehicle. 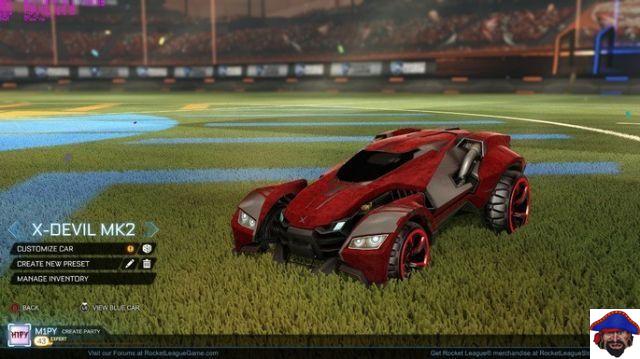 X-Devil is a car that works very well, not just being a pretty face and different in the line up. It is a Plank type car, mixed with an Octane. Its front is even wide, which makes it an interesting option to hit the balls to the goal and even to throw the opponents to the side. 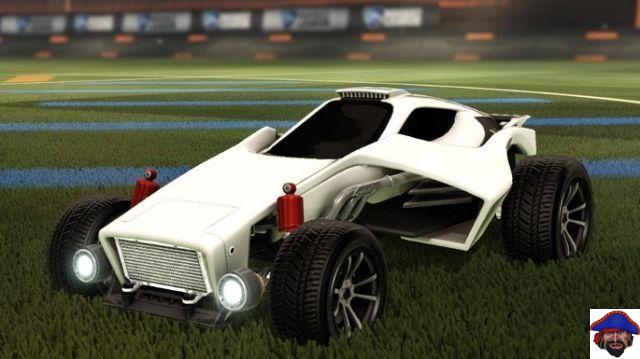 Venom is a car that fits almost everything in Rocket League. Defend, attack, dribble and drive the ball with good quality. It's good for those who like hybrid cars and for those who have a good aim. Its thin front almost serves as a crosshair when you hit the ball right in the center of the ball, which gives more impact to the "kick".