You know when boredom hits and you just want a fun little game to play without commitment? In this article we have gathered the 10 best Roblox games with super simple mechanics and quick matches for you to have fun without having to form teams, level up, explore maps, anything. Just enter and play, enjoy! 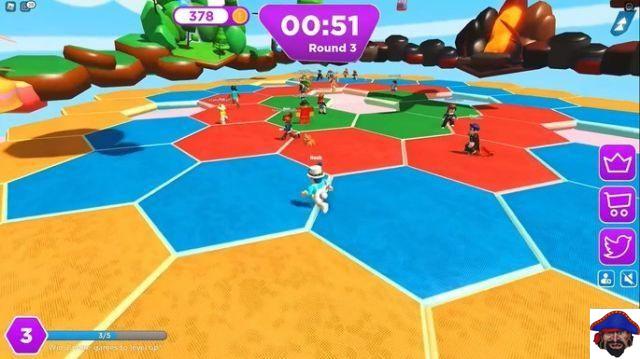 Tumble Minigames is a game totally inspired by Fall Guys. The game has the same visual identity and a collection of minigames that seem to be taken directly from the Faustão Olympics, with very varied paths and objectives. As in Fall Guys, the matches tend to be fast and the players are eliminated each round. 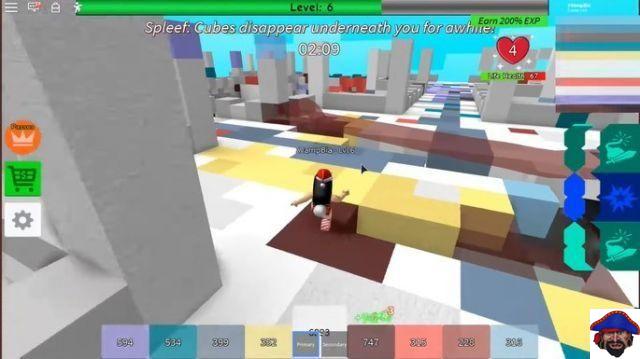 Color Cubes is a competitive game with short matches where players just have to choose a color and then paint as much of the scenery as they can. The more blocks you paint, the more points you earn. During the matches it is possible to find weapons that help to paint faster or to clean the paint of other players. Undoubtedly it is a very frantic game in which you cannot rest for 1 second during the matches. 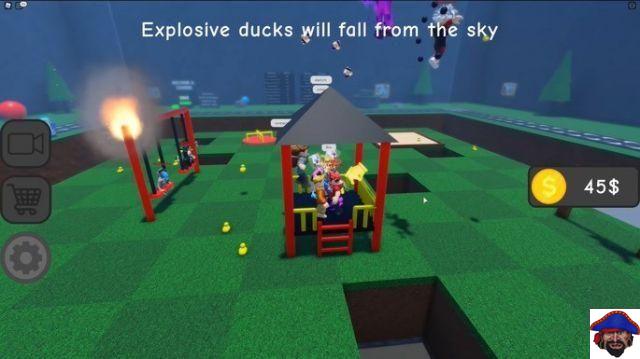 In Confined Chaos, players are placed in very small spaces and must survive the most random disasters, from earthquakes, lightning and tornadoes to black holes, meteors and the attack of extraterrestrials. The matches are always very fun and funny. 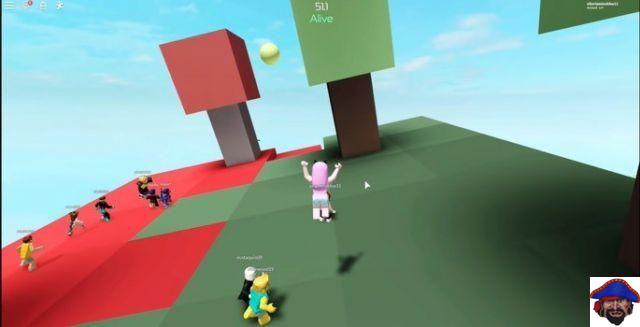 Stay on the Cube is yet another party game where players need to survive as long as possible. This time, the scenario is a large cube that, in addition to rotating at different speeds, can break into several pieces, fall, knock blocks out of the sky, etc. The matches are usually very tense and fun, requiring quick reaction from the players, but certainly providing laughter. 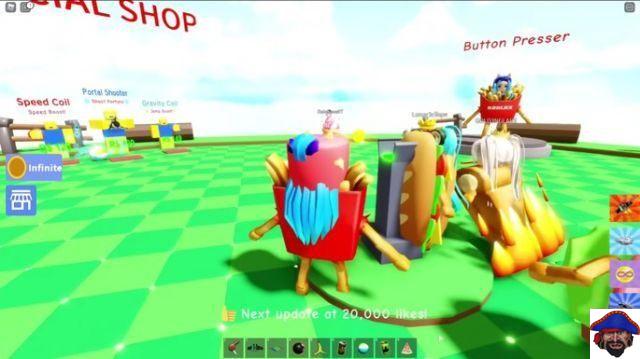 Don't Press The Button 4 is the latest title in one of the most entertaining game series on Roblox. Despite the name, the fun of the game happens when one of the players presses the button in the middle of the map. From there, anything can happen, be it a giant ball falling from the sky to crush the players, a combat arena for them to fight or even a little soccer match. You never know what will happen! 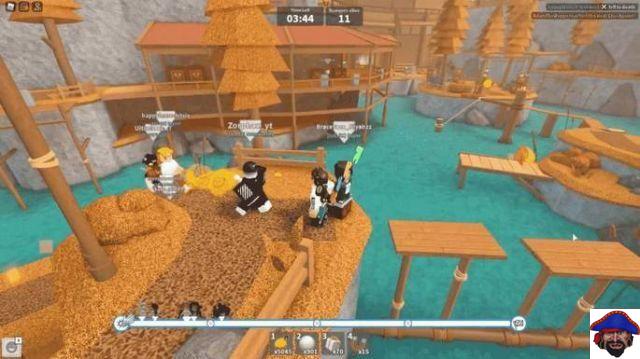 Deathrun is a crazy racing game where many players gather in the same scenario and have to race to the finish line while avoiding numerous traps. The game has many different maps, each with its own challenges and surprises. Guaranteed fun! 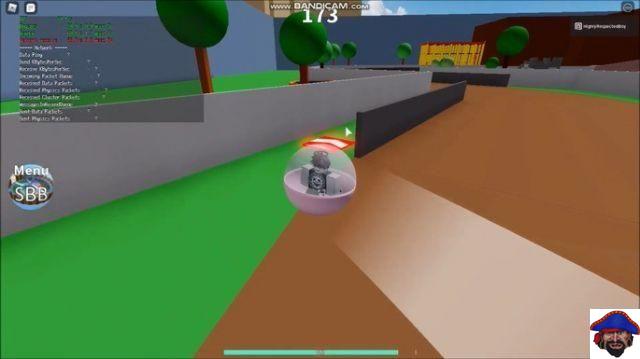 Super Blocky Ball is a perfect little game to pass the time without competing with others. Here you take control of a ball that needs to complete courses in the best possible time. The game's physics is very fluid and makes the gameplay very enjoyable. The game has many maps that you need to know in depth if you want to get the best times. 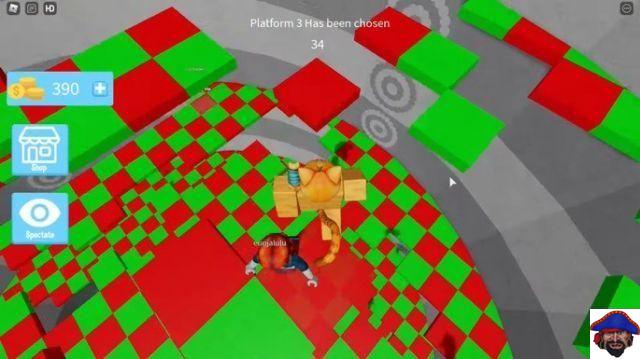 Tower of Spleef is another amazing game to end boredom. Here you get into quick matches with up to 24 players in a scenario formed by blocks that fall one by one. Thus, players need to keep constantly moving so they don't fall while competing for the remaining blocks with other players. Another game highly inspired by one of the Fall Guys minigames. 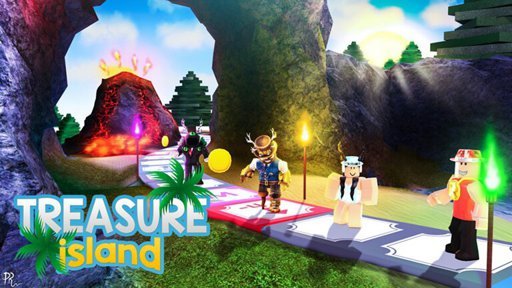 Treasure Island is a Mario Party-style game where players roll dice to walk around a large board and participate in minigames at the end of each round. During matches it is possible to earn bonuses, receive punishments and collect items to help you or hinder other players. 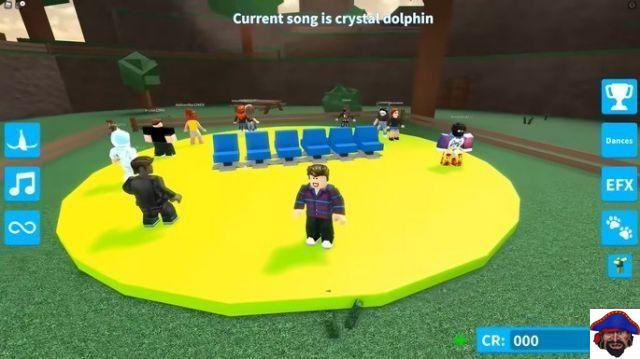 The famous “chair dance”. The game puts up to 12 players in a scenario with not enough chairs for everyone and then plays totally random music. When the music ends, players must race to locate chairs and sit down. The player who fails to do so is eliminated from the game, which continues until there is only one player left.

add a comment of Top 10 Roblox Games to Play in Boredom!