With such a large collection of games, no theme is left out of Roblox. This time, for those who are fans of anime, we have brought below a list of the 10 best games of the type on the platform. We tried to keep the list very varied in terms of genre so you'll find your favorite characters in the middle of RPGs, adventure, action, fighting and even tower defense! Check out! 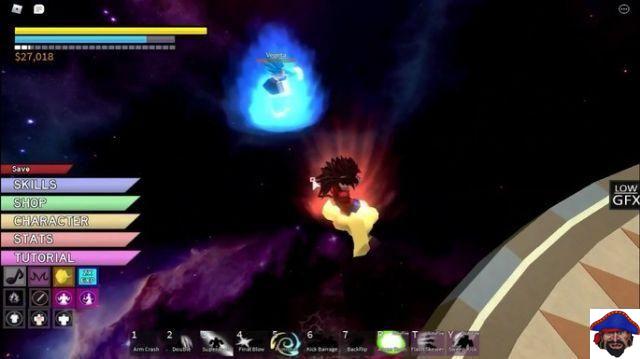 Probably the most famous anime game on Roblox, Dragon Ball Z: Final Stand is obviously inspired by the great phenomenon of anime and manga. Here you can choose from several races present in the series, each with their own abilities and transformations. The game also has missions, PVP, level system, own economy and much more. 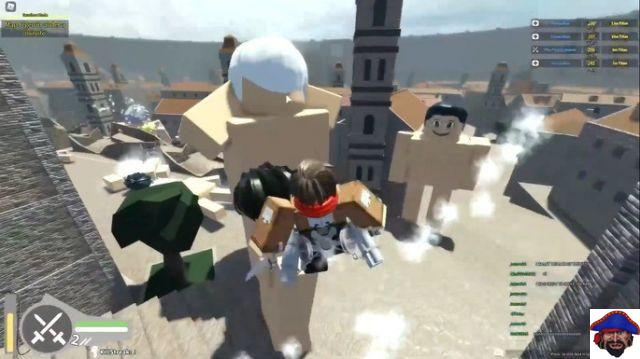 Attack on Titan: Downfall is heavily inspired by the first season of the hit Attack on Titan. Here we participate in several battles against titans through the streets of Karanesu. The movement and fighting mechanics are very well worked out and, as in the anime, it is possible to move through the air with great freedom and speed. The game also recognizes the body parts you hit on the titans so you can plan the best way to defeat them, such as attacking their legs to take them down and then exploiting their weak spot. 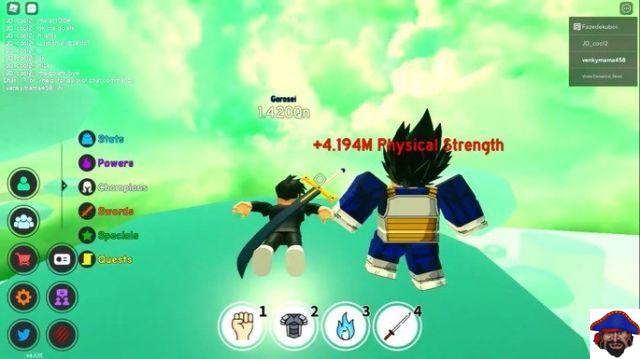 Anime Fighting Simulator is a great mix of various successful anime like Dragon Ball, Naruto, One Piece, Attack on Titan, etc. Here the only objective is to level up infinitely and fight against other players using the most iconic skills in the anime world. Despite the simplicity, the easy progression system makes the game very addictive and fun. 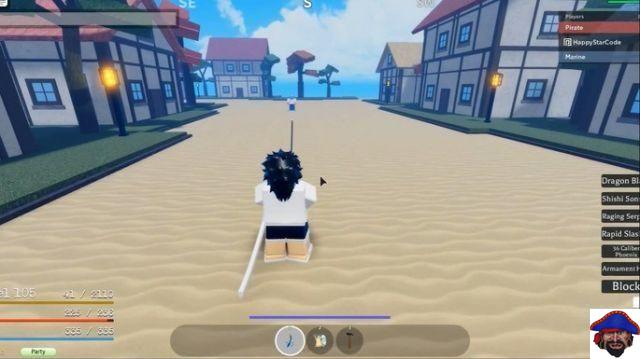 Inspired by One Piece, Grand Piece is an adventure game with all the elements of the anime. Here we can join crews, travel across islands and seas, find treasures, learn skills, fight bosses and much more. The scenarios are very faithful to those of One Piece and we can even find Devil Fruits. 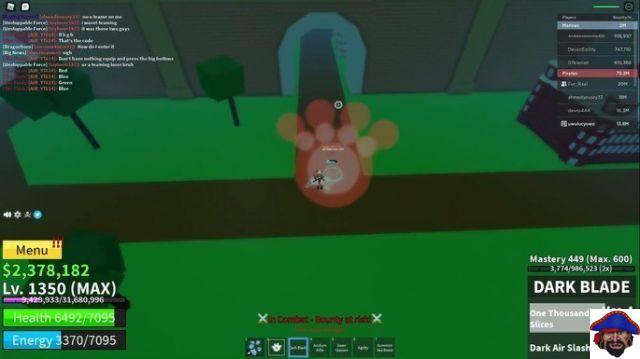 Blox Fruits is another game inspired by the One Piece universe. This time, the gameplay is much more battle-focused, as we just have to choose between being a great swordsman or a devil fruit user, and then battling. The game has almost 1500 levels for you to level up (!!!) and several different fruits for you to vary your powers. 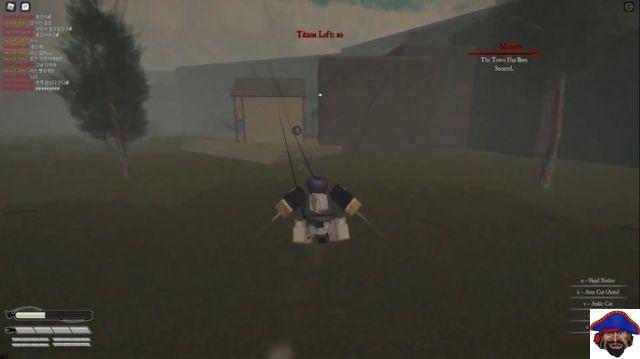 More than one Attack on Titan. Last Breath focuses entirely on a co-op experience where players can team up to face titans through various scenarios from the anime. The game is pretty complete by Roblox standards and has a PVP mode, cosmetics to acquire, mounts and much more. 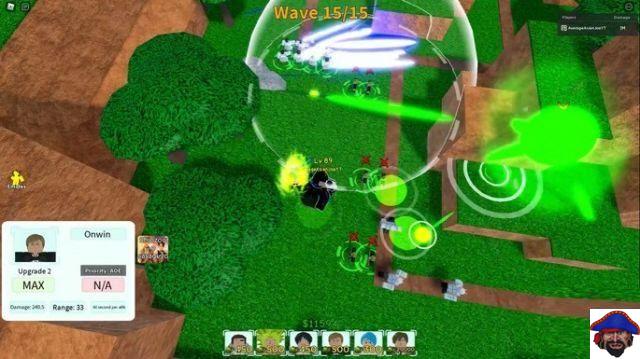 As you can imagine, All Star Tower Defense is a tower defense game with several characters from famous anime. Each one has its own characteristics and utilities that you must know and evolve to overcome waves of enemies. The game also allows you to play cooperatively in a story mode and an infinite “survival”. 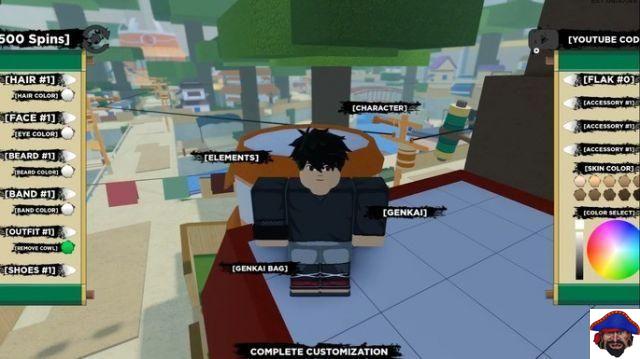 Shindo Life is inspired by the anime Shinobi Life and is a classic RPG with all the elements of the genre. Here we can create and customize our character, explore a vast open world, level up, improve equipment, etc. Of course, the theme of the game also follows the same as the anime, both in locations and skills as in missions. 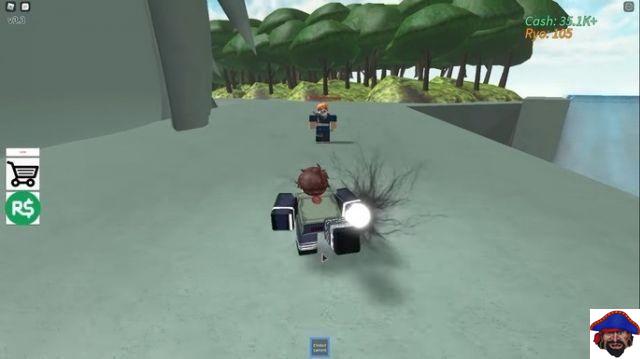 Ninja Tycoon is a game inspired by Naruto in which you can customize your character in countless ways. You can learn skills from various characters, unlock new skins of famous anime appearances, battle, level up and much more. The game has a very established economy of its own and the combats are more interesting than they seem, as each skill has its own attributes and effects. 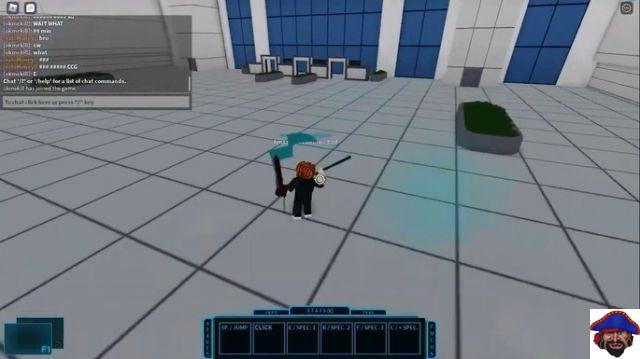 Inspired by the anime Tokyo Ghoul, Ro-ghoul is a fighting game in which you have to choose between two rival factions, level up and battle hard. The game has a very refined stat and level system, as well as many difficult bosses to defeat. Battles also involve various mechanics like defenses, abilities, special moves, different weapons and much more.