The Android platform is full (FULL) of racing games for all tastes. To make your life easier and help you choose which game you should invest in, we've made a list of the best games in the genre. 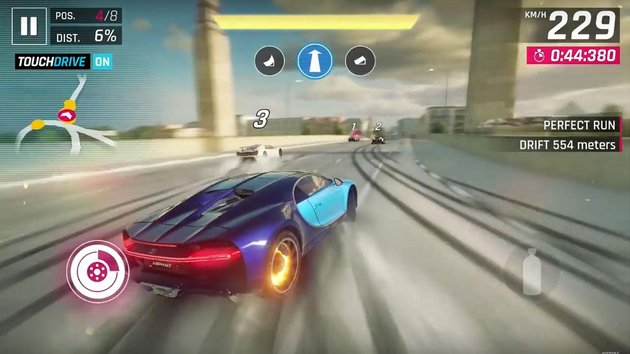 Asphalt 9: Legends has great graphics, lots of content and good mechanics. The game is exclusively online as it has numerous weekly and monthly events, as well as PvP (player vs player), which keeps the game very varied.

In total, Asphalt 9: Legends contains over 50 cars to unlock (and upgrade) and over 800 events to participate in. 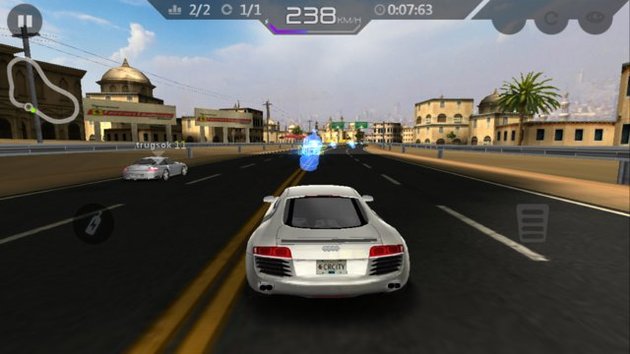 CSR Racing 2 is a drag racing game. In it you collect money to buy new cars, parts and equipment to participate in increasingly difficult races.

The game contains a long solo campaign mode and also allows online matches against other players. 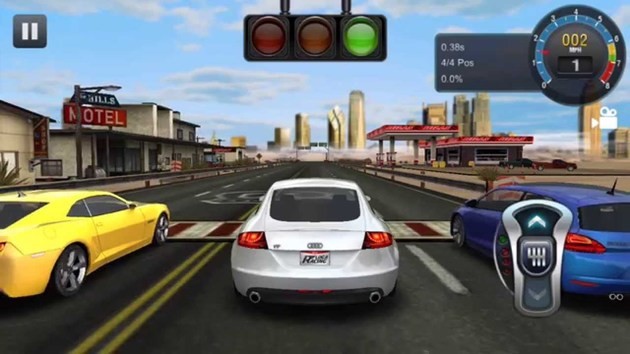 As the name says, Drag Racing is another drag racing game. Despite not being as good as CSR Racing (especially in terms of graphics), the game has great mechanics and many more car customization options.

Drag Racing also has an online mode where you can compete with other players and unlock new cars. 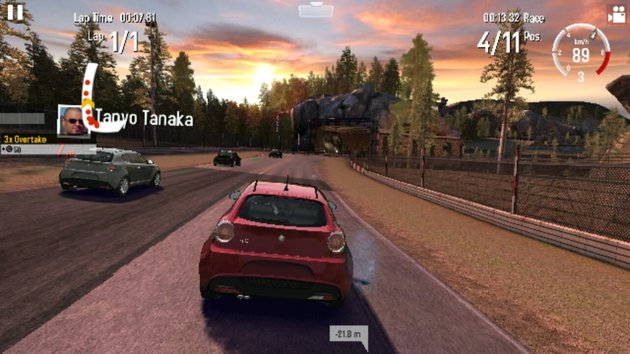 GT Racing 2 is a game very similar to the Asphalt series. In it you can unlock up to 71 cars from various well-known brands and race on 13 different tracks.

The game contains more than 1400 events and several weekly events. Just like the other games on the list, you can also race against other players. 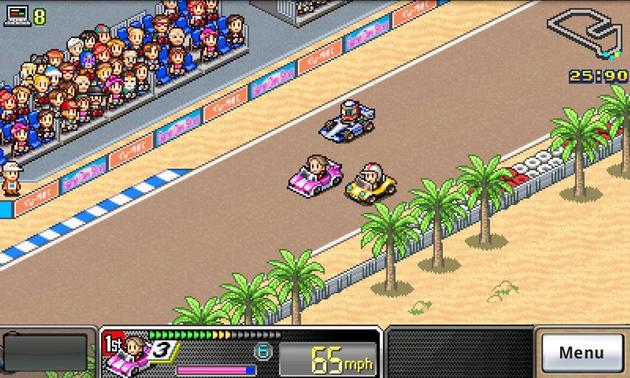 Grand Prix Story is a game unlike any on this list. In addition to the pixelated and minimalist graphics, you don't actually participate in the race, but manage the team, train drivers, get sponsorships and develop vehicles and parts for customization.

In Grand Prix Story, players need to find ways to win according to the context of the race. For example, if the race is on ice, the winning vehicle will be the one that best balances speed with the correct ice equipment. 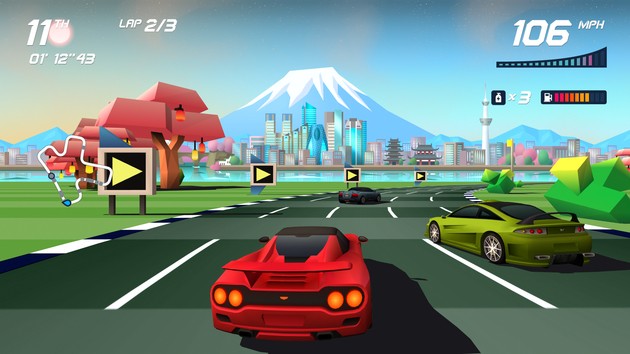 Horizon Chase is a racing game with retro graphics and music. As with others of the genre, you can unlock cars, tracks and other features.

Horizon Chase can be played online and offline. The online mode has a player score ranking that can be very attractive to those who are competitive. In addition, the game receives constant updates with new events. 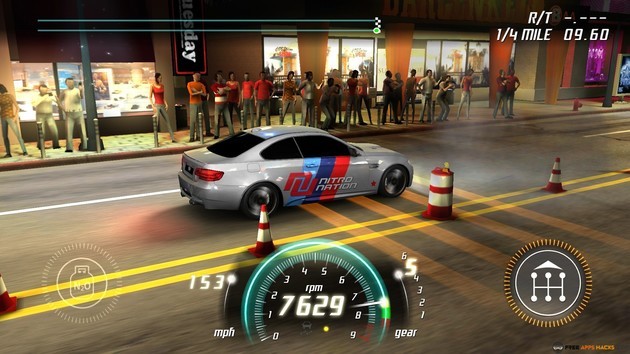 Nitro Nation 6 is an extremely addictive drag racing game. The main focus of the game is to shift gears at the correct time. Outside of racing, the objective is to customize the car with the various possible equipment to obtain the maximum speed and stability possible.

In terms of content, the game has tons of cars, upgrades, cosmetic items, and various other features. Also, the online mode has several different modes. 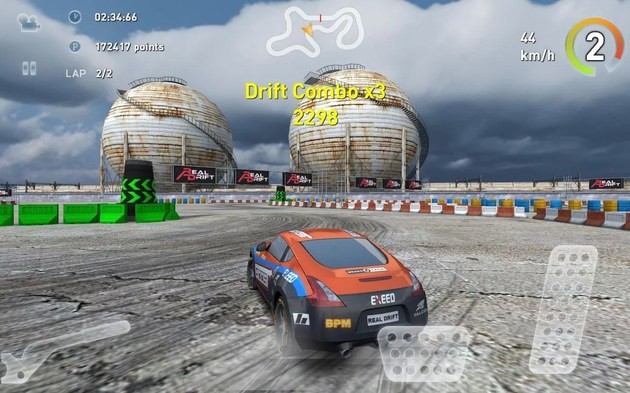 Real Drift Car Racing is a racing game with a focus on drifting. In it, the objective is not to win a race by finishing first, but to drift as much as possible to get points.

As you advance in the game you unlock cars, tracks, equipment and so on. In addition, the game has a campaign mode with different levels of difficulty. 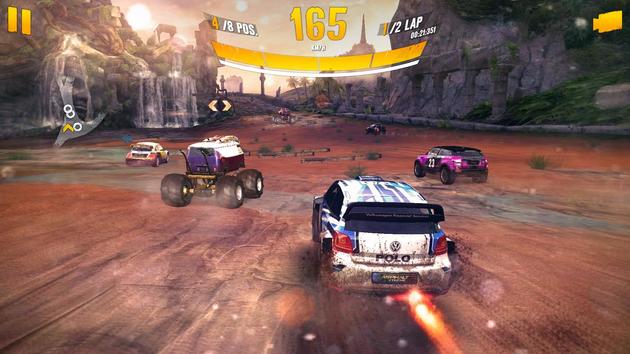 Despite its name, Asphalt Xtreme contains anything but asphalt. This racing game is focused on offroad courses, whether in the desert, ice, forest or any other rough terrain.

In all, the player has 35 vehicles, 400 events, 500 challenges and other modes that are released for a limited time. The game has both online and offline options. 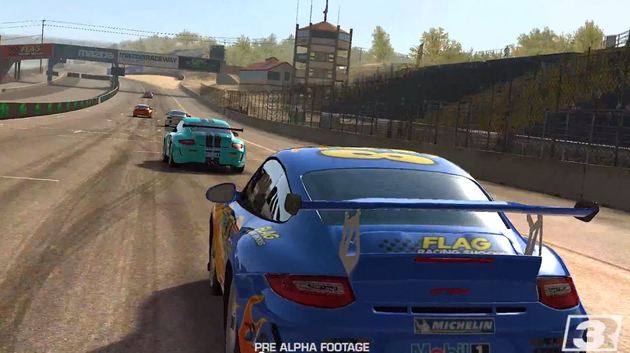 Real Racing 3 lives up to its name and is one of the most realistic racing games for Android right now. The game is extremely beautiful and all the content is based on real elements, from the cars of well-known brands to the courses that are replicas of real tracks.

Real Racing 3 has over 100 cars to unlock and over 2000 events to participate in, featuring different modes and rules in each race.

add a comment of Top 10 racing games for Android!