For many, Stardew Valley is the best farming game ever made for the PC. But there are 9 other games you need to know right now! From the most diverse styles of gameplay, with 2D and 3D graphics, you have in the list below a good mix between RPG, simulation and social game to have fun for hours! 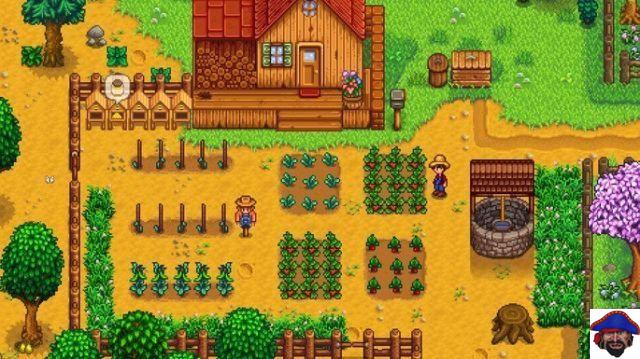 In Stardew Valley you will inherit your father's farm and you must follow his legacy, recovering it and bringing it back to glory. To do so, planting is essential, but interaction with other characters and even with magical beings is necessary.

With all the features and updates that are carried out frequently, the game has a long life on PC. Plus, there are dozens of mods you can enjoy downloading and installing! 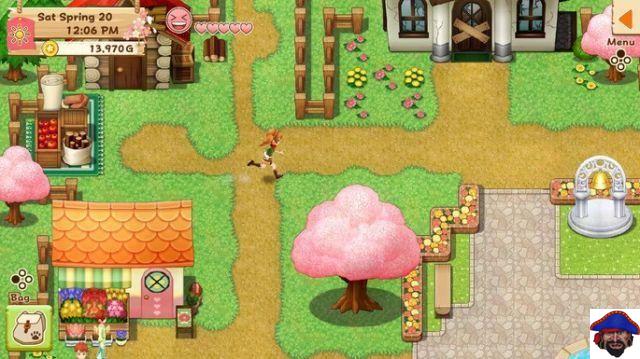 Harvest Moon: Light of Hope is the first in the franchise to come to PC. The formula is similar to what we've already seen in other games of the genre: you are a newcomer to a destroyed farm and you must recover it, taking care of all aspects, including the community itself.

Retrieving the lighthouse, next to a shipwreck on the coast, is the ultimate objective of the game. As you can see, there's a lot to be done, with a good balance between farm play and social play. 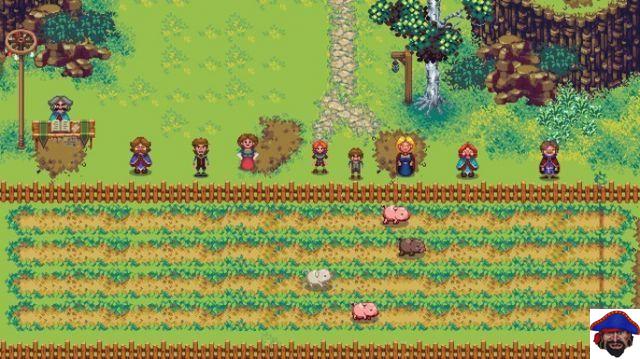 Kynseed has graphics from the time of the first consoles, like Nintendinho. It was made by Fable developers, which makes this farming game a complete experience. The world is vast and has a lot to explore, containing a system of quests that make you leave the farm a little to bring resources to it.

The game still has humorous dialogues and elements of RPG and interaction with other characters in the game. It is perhaps one of the most in-depth farm games on this list. 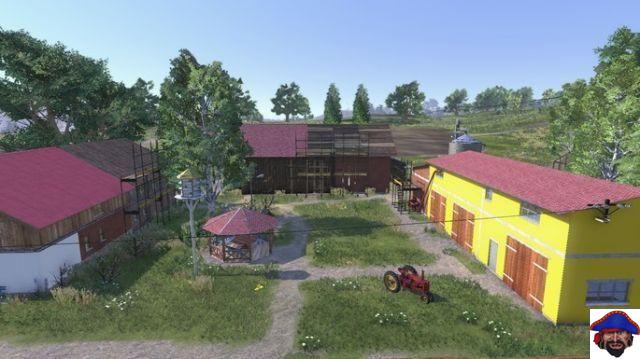 Farmer's Dynasty is now more realistic, with more stylized scenarios and characters, in 3D. He is very focused on quests, which help you to upgrade your farm. In addition, relating to other characters is fundamental, being a very cool part of the process. It's not just growing some crops and that's it!

In this game, you'll be busy taking care of your farm, building things, fixing problems and doing errands for the people in the nearby town. Overall, it's a lot less business focused like Farming Simulator, mainly because it can use older vehicles than modern FM vehicles. 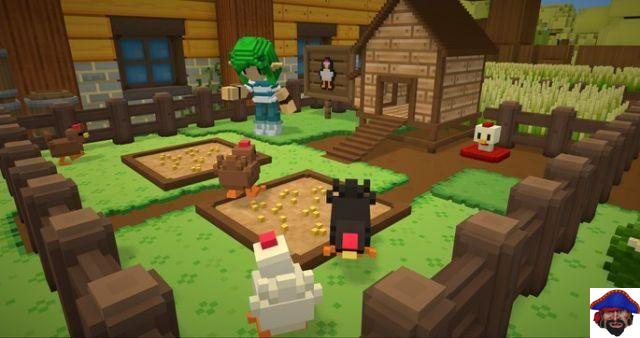 Staxel is a mix of several successful franchises. In appearance, it resembles the famous block game Minecraft. As it has no combat and is more of a farm game, of those very casual ones, it can also remind you of Harvest Moon or Stardew Valley. It's super simple to play and doesn't have anything complex compared to any other game on this list.

In fact, it's very relaxing. You have a dozen tasks every day, which involve fishing, hunting bugs, talking to other characters, and of course, the evolution of your farm. 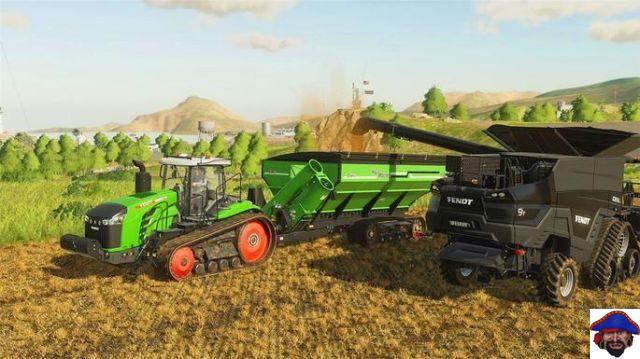 Obviously Farming Simulator 20 is trying to be the most realistic of the genre. And it succeeds because the great quality of the game is to have more than a hundred vehicles from real brands, faithfully reproduced in the game. You can drive all of them on the camera in 1st person, which makes it even cooler.

But of course, planting, doing business, taking care of horses and other animals, as well as interacting online, are also options that complete the game a little more. 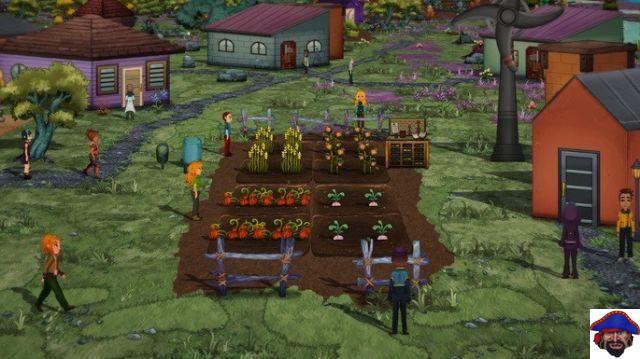 Verdant Skies has everything a good farming game should have: plant and harvest. But calm down: the grains you will plant here are genetically modified. But calmer still: we're not talking about GMOs, but grains modified for a space farm!

Exactly: you are a farmer of a human colony in Space. In addition to collecting resources and bringing new friends to the colony, your big task will be to create seeds and grains of the most varied styles. This "biological and scientific footprint" makes Verdant Skies an amazing game" 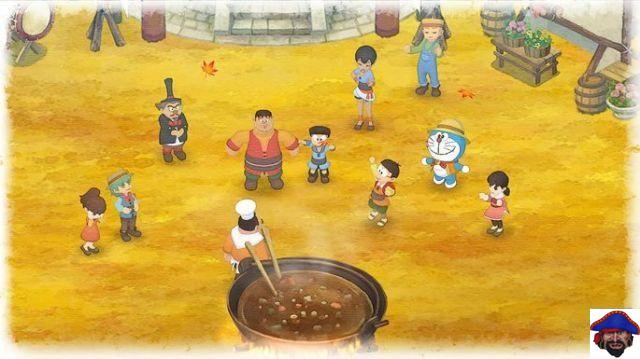 A unique game that mixes a manga (Doraemon) and a farm game franchise (Story of Seasons). This combination brings a watercolor farm game, which makes it one of the most beautiful games on this list. In addition, it is ideal for fans of Japanese culture.

In this game we will plant, take care of animals, fish, make friends and attend typical festivals. Some say this is the game that Harvest Moon should have been. Well: it's play, experience and see with your own eyes! 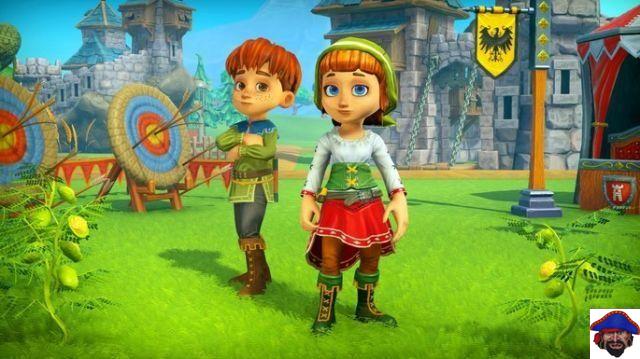 Farm Together has strong customization and RPG elements. Have a pet, which can be a cat or dog, a house and a tractor, all customizable. And even your farmer clothes and style can be changed to your liking!

The game is really huge, with countless missions and tasks to accomplish. And if you do all of them, you can still visit other people's farms to help friends and even strangers. Also, beware: random people can visit your land if you give permission.

My Time at Portia 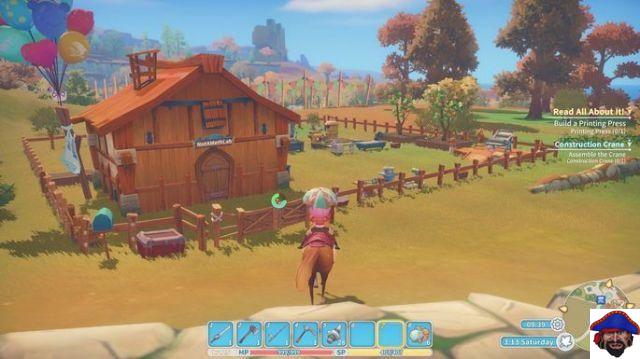 In My Time at Portia, taking care of a farm is not exactly the focus of the game, but taking care of an entire city. Of course, the farm is part of the process, but it's included in the mission to repair the protagonist's father's workshop. In this, you come into contact with several characters from the village, with whom you create bonds, some even loving.

But the coolest thing about My Time at Portia is that it's a super relaxing game. You can spend hours and even days taking care of your workshop, farm and all the other businesses you can buy.

add a comment of Top 10 Farming Games for PC!