The Witcher 3: the 20 best mods to make the game even better!

The Witcher 3 is fantastic as is. But how about adding some insane mods to make it even better? We've put together 20 of the best mods created by the game's community into a list and explain what they make for gameplay!

1. Go anywhere on the map 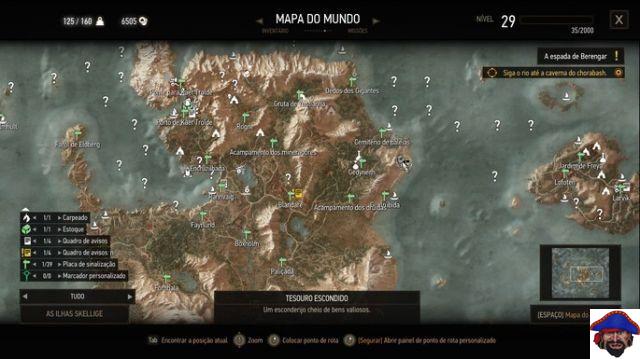 There are several fast travel points in The Witcher 3. However, they may not be enough for those players who need to go to an even more specific point in the vast world of the witcher Geralt.

This mod fixes that by allowing you to go anywhere on the map. Same. It's almost like teleportation. Ideal for those who are tired of traveling with Carpeado.

2. Have the icons you want on the map 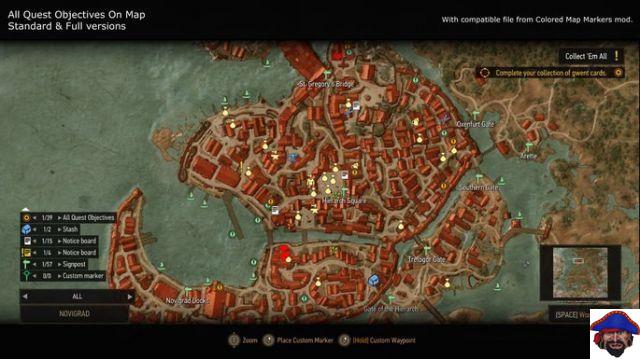 Some players find that the icons on the map are evenly distributed. Others feel that there is a lot of information, while certain players may think that there is something missing there. Anyway: this mod allows you to control what appears or not on your map.

In this case, you can put the option to appear main, secondary and even tertiary missions. Or just remove those market or blacksmith icons. It's your choice! 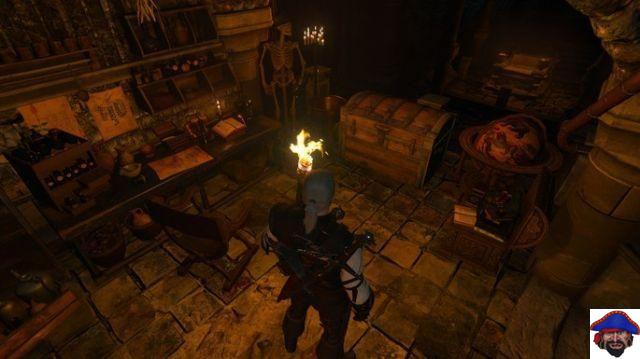 Anyone who likes to carry a load of items knows that at some point the weight is too much. When that's the case, you can head to Geralt's hideouts, where he has chests to store armor or swords he won't be using at that time.

Basically the mod adds 8 new locations for you to be an accumulator wizard. 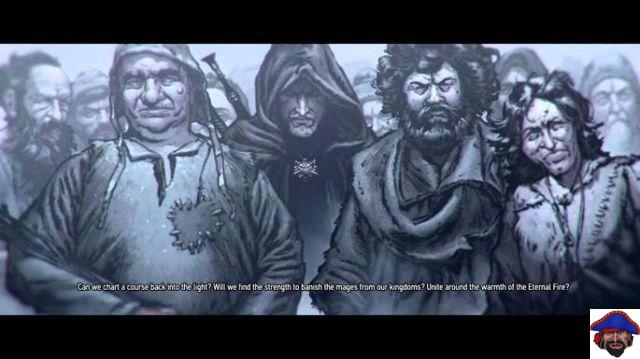 Something that can annoy a lot of people is those story videos that appear between one loading screen and another. Especially in moments of great narrative importance, like when the Wild Hunt appears. The mod allows you to completely eliminate these moments, which makes the game more focused on the action. 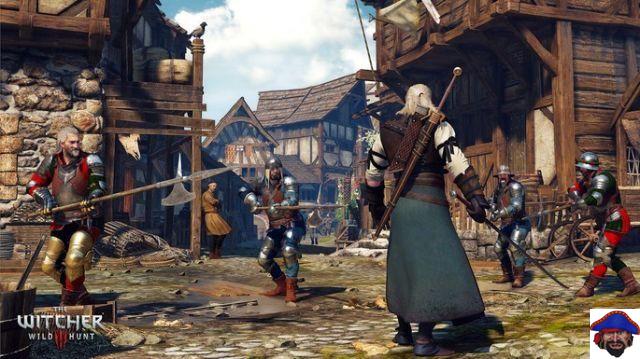 One of the best things about Witcher is its fast, hack-n' slash combat. What this mod does is add a little bit of drama to things by making critical hits go in slow motion. 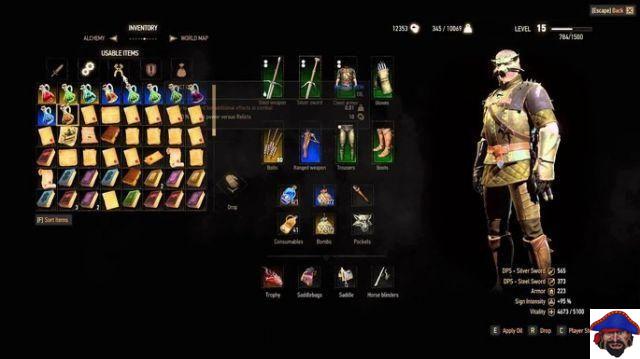 Oils are indispensable in battles. There is an oil for each type of monster, practically, which makes Geralt more prepared at the time of combat.

In the beginning it can even be fun to go there in the game's menu, make an oil and apply it on the sword. But after a while you start wasting more time than anything else. The mod makes the oils automatically apply in battles, which makes your life easier. 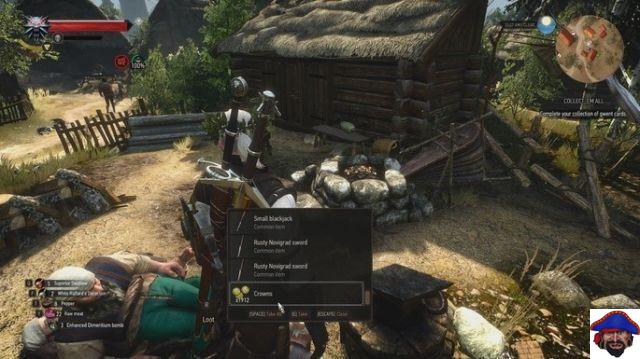 Automatic loot is a marvel! You don't have to press buttons on every body or chest you see. The system loots the area you are in. And you know what is better? This prevents you from accidentally stealing something and ending up in trouble. 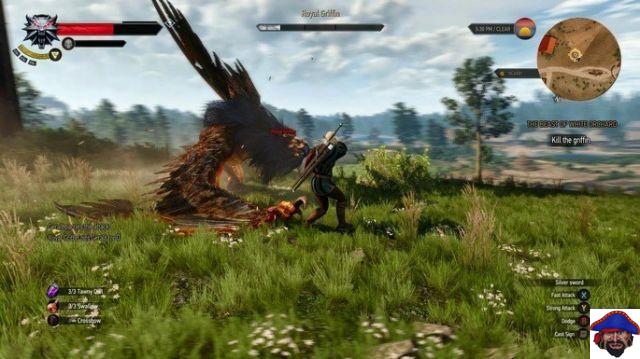 
When The Witcher 3 was first released, the hit-dodging system was far less…acrobatic. It focused much more on Geralt's footwork than the leaps and bounds he does in the final version. With this mod you can "go back to the origins" in that sense. 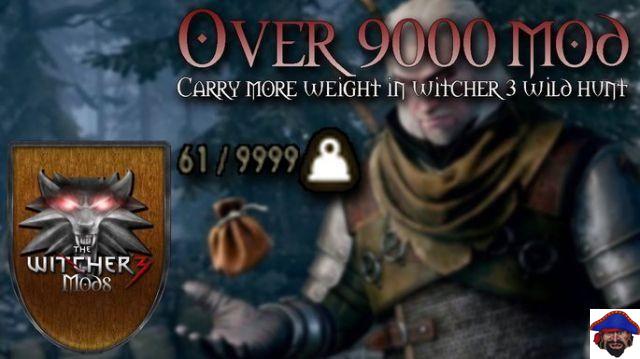 Vegeta would be happy with this mod! After all, Geralt can now carry over 8K in weight, which makes the Witcher almost like a walking container you can store anything in.

10. Merchants have more money to buy their stuff 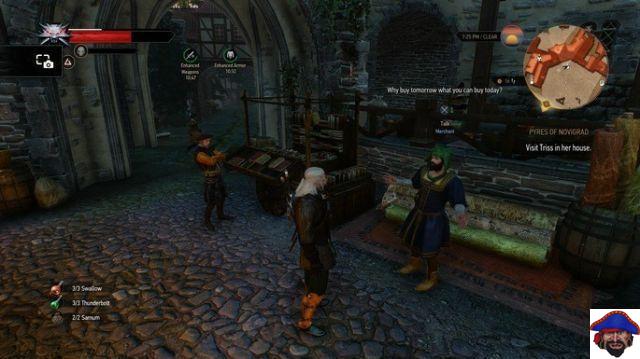 It's very annoying when you have LOTS of things to sell, but the poor merchants don't have the money to buy them. This problem ends with this mod, as now these folks get a cash injection. 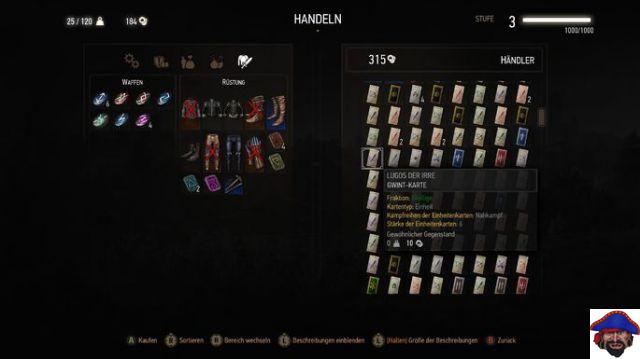 What this mod does is add a new Gwent card seller to the game. He is in Velen and sells 99% of the cards in the collection, which eliminates the need for you to travel all over the map in search of items. 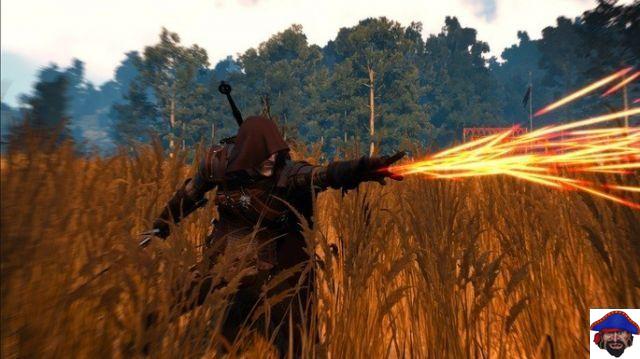 Basically an aesthetic mod, but it gives Geralt a darker tone. The hooded witch with a ragged cape on his back makes the character more characteristic of what he represents.

13. Geralt's clothes from the books 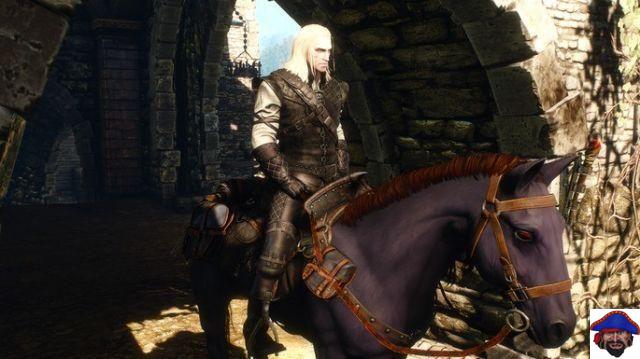 Another mod focused only on Geralt's appearance. It's perfect for those fans of the books who imagined what the wizard would be like. There are several clothing options inspired by the novels, so you can switch between them.

14. Items are not destroyed 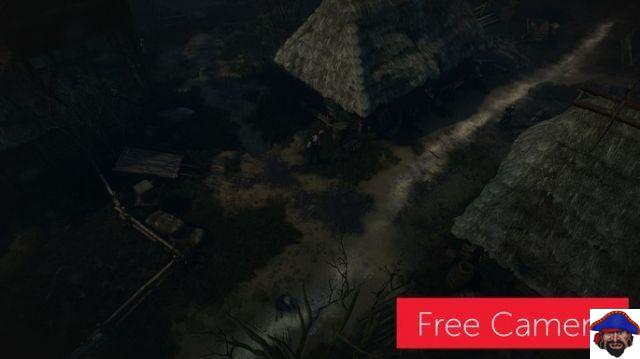 There are those who like realism and there are those who prefer to just "enjoy" the action without interruptions. In case you are the second type of player, this mod is for you as it eliminates the destruction of swords and armor. Use your favorite blade as much as you like!

The Witcher's 3rd person camera is pretty satisfying. What this mod does is add at least 8 new angles but change the perspective. Something that in combat can be especially useful! 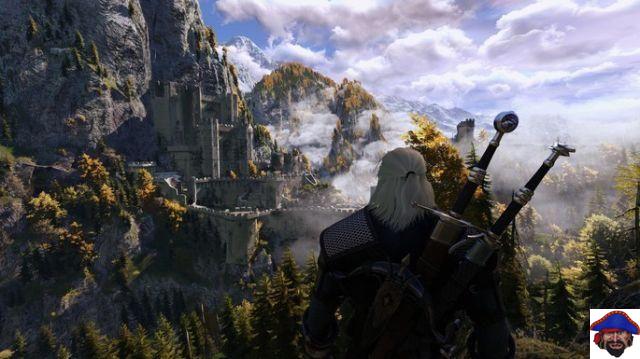 The Witcher 3 features weather changes and beautifully detailed skies. It's a beautiful game! But there's always room for improvement, and that's what the mod in question does. It makes everything more realistic, especially Skellige's rains and snow. 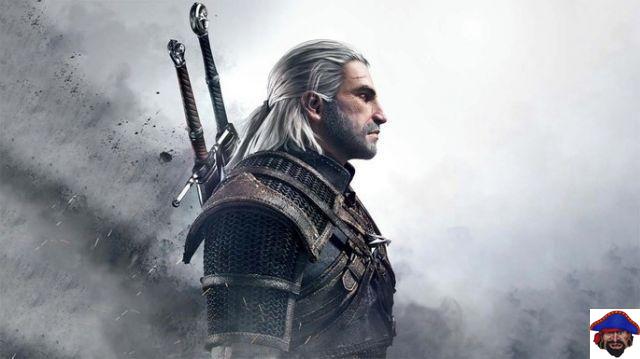 Speaking of beautiful game, something that some players missed was the photography mode in The Witcher. Done: now it is already present. 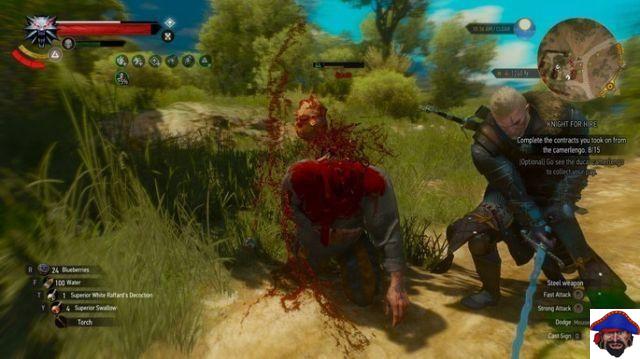 Anyone who has watched a Quentin Tarantino movie knows well that the director is very fond of blood. In The Witcher usually comes out a lot of blood from enemies. If you want liters and liters of liquid to come out in each hit, install this mod. You will see that the screen will be quite red...

Forget everything you know about The Witcher 3 gameplay. This mod makes the game completely new in terms of mechanics. Visually it doesn't change anything. But in terms of immersion, combat and movement... To sum it all up: Dark Souls looks easy compared to how TW3 looks once you install this mod. 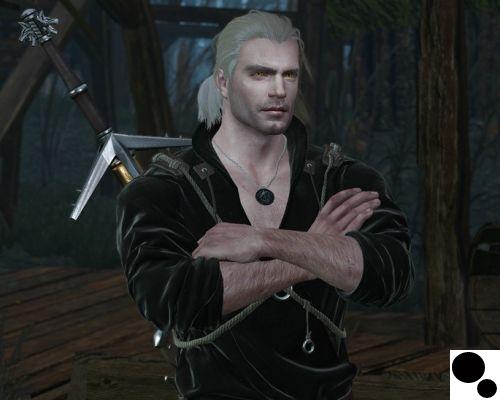 Now that The Witcher has become a series on Netflix, Henry Cavill is our new reference for Geralt of Rivia. The last mod on the list allows Geraldão to have the face and clothes of the Superman star. Yennefer, by the way, will also be switched to the actress who plays her in the TV series.

How to install The Witcher 3 mods?

Some mods only work on their own, while others need a previous mod to be installed in the game. Anyway, in each file in the list above there are very specific instructions on how to install and how to make it run. If in doubt, you can always contact the mod creator.

We stress the importance of backing up your save files. We don't want the fun to turn into a nightmare by losing your progress!

add a comment of The Witcher 3: the 20 best mods to make the game even better!