The chronology with all God of War games!

In this article we bring you the chronology of God of War games, explaining, in short, how the journey of the Ghost of Sparta unfolds from the beginning in Greece to Norway and Norse mythology. The saga began on Playstation 2, in 2005, and arrived on PlayStation 4 with 7 games! 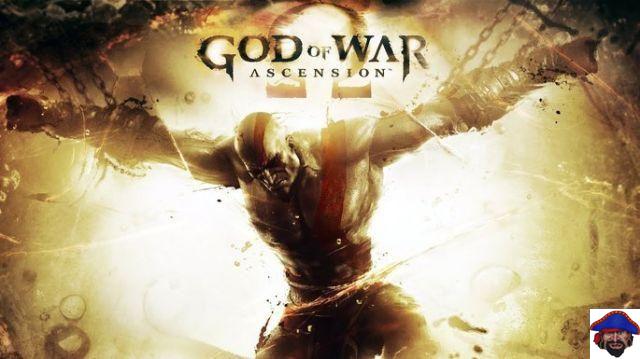 In Ascension Kratos refuses to continue serving Ares after the god of war forced him to kill his family. Ares does not forgive the betrayal and sends the 3 Furies to punish the Spartan to force him to return to his service. Throughout the game Kratos is haunted by visions of his dead family.

The Ghost of Sparta teams up with Orkos, son of Ares and Alecto, queen of the Furies, to kill the 3 creatures and get rid of the oath he swore to the god of war. At the end of the game, Kratos begins a 10-year journey serving the gods to get rid of the nightmares he has about his past.

God of War: Chains of Olympus 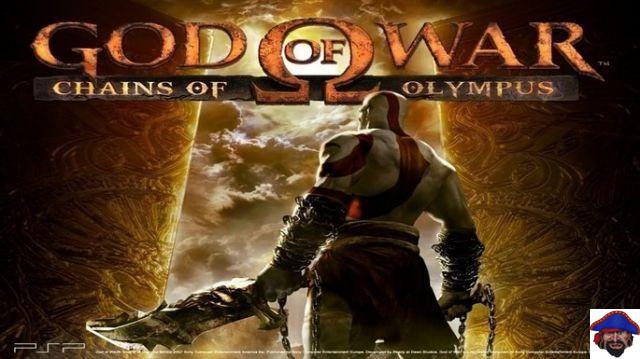 We found Kratos in the middle of one of his jobs for the gods. He is sent to Attica to defeat the Persian army. At the end of the battle, he discovers that the sun god Helios has been imprisoned by Morpheus, god of sleep, and his mission is to free him, returning light to the gods and humanity.

On this journey Kratos comes very close to regaining his humanity and being able to live side by side with his daughter forever in the Champs Elysees. However, he finds himself once again deceived by the deities, being forced to live eternally as a Ghost of Sparta, for the fate of the world is in his hands.

Kratos' sacrifice drives him to a desire for revenge against Olympus, and the game ends where God of War begins. 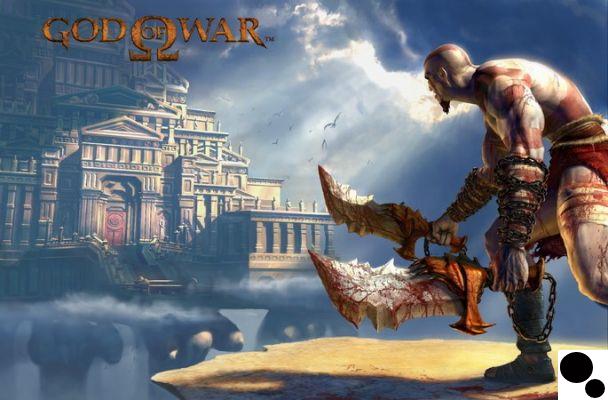 We start at the top of a chasm, with Kratos ready to jump. Gameplay takes place 3 weeks before this time. Ares orders Kratos to destroy Athens, and the goddess Athena asks him to spare her people and kill Ares. Kratos agrees if the gods deliver him from his nightmares.

Throughout the game, the Spartan seeks Pandora's Box, which has the power to defeat a god. After several misfortunes, Kratos finally manages to open the box and kills his former master. The gods, however, refuse to grant Kratos' request, keeping him trapped in his nightmares.

The game ends with the Spartan jumping into the abyss and being rescued by Athena, who grants him the throne of god of war.


God of War: Ghost of Sparta 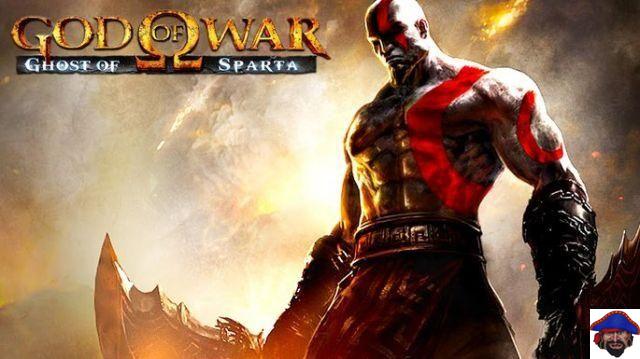 We accompany Kratos on an adventure in search of his lost family. He finds his mother, Callisto, in Atlantis, who asks him to save her brother from the clutches of the god of death, Thanatos. Kratos is forced to kill his mother, who transforms into a monster, but first reveals to him the identity of his father, Zeus.

Kratos ends his adventure finding Deimos in the underworld, who ends up being killed by Thanatos. The Spartan destroys the god of death, receiving from Athena an offer to be a complete god, which Kratos refuses. The game ends with him sitting on his throne, plotting the complete destruction of Olympus. 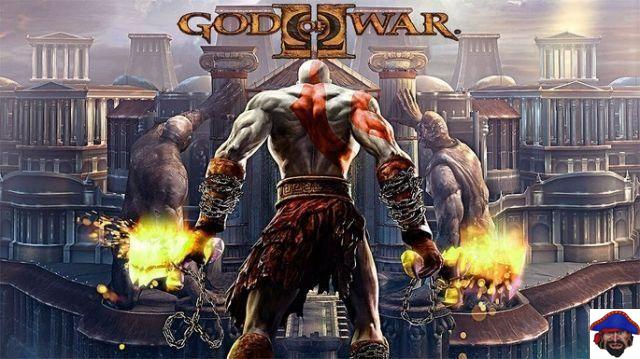 The game begins with Athena asking Kratos to stop invading Greek cities, as the other gods are furious. Kratos refuses and descends from Olympus to Rhodes to battle his Spartans for possession of the city. Zeus himself prevents this, killing Kratos and sending him to the underworld.


Kratos is saved by the Titan Gaia, who sends him on a mission to kill the Sisters of Fate, being able to go back to the moment when Zeus killed him. Kratos succeeds and nearly kills Zeus, who is saved by Athena, who sacrifices herself for her father. Kratos teams up with the Titans, bringing them back from the past, and they all begin to ascend Olympus, starting God of War 3. 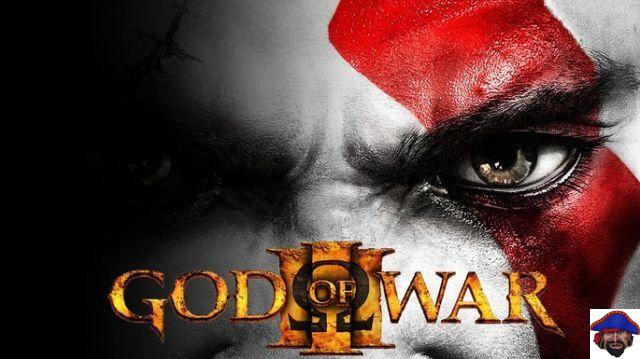 Kratos reaches his ultimate adventure in search of revenge against Olympus. He needs the power of Pandora again, to be able to destroy Zeus forever. On his way he exterminates several gods and demigods, finally reaching the final battle, in which the Father of Olympus meets his end.

At the end of the game we see Kratos kill himself with the Blade of Olympus, having, in the post-credits scene, the suggestion that the Spartan is actually alive. 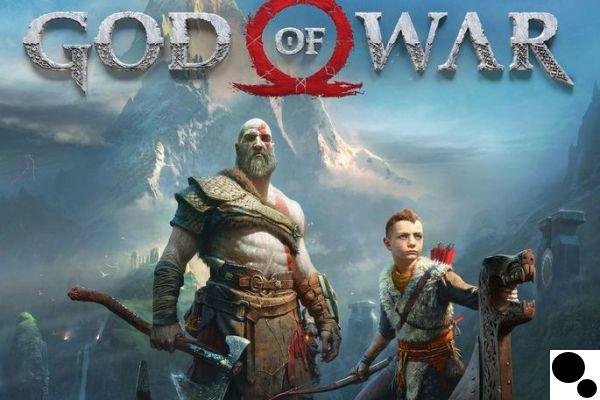 In the last God of War Kratos and his son Atreus set out on a journey to throw the ashes of Faye, mother of Atreus and second wife of Kratos, from the highest point of the 9 realms. In this mission Kratos needs to reconcile with his past and be a father and mentor to the young boy.

In this adventure, we find several gods and creatures from Norse mythology, as well as references to this mythology. The game ends with the mission accomplished, but with the certainty that we will have a continuation, as Thor, god of thunder, is enraged with Kratos and Atreus.

Audio Video The chronology with all God of War games!
The evolution of PlayStation controllers ❯

add a comment of The chronology with all God of War games!