The best Pokémon GO calculators and how to use them!

Pokémon GO calculators are very important tools for those who are really serious about the game. With them you can get data that the game doesn't provide, allowing you to make the best decisions about which pokémon to evolve, strengthen (and how much to strengthen), which pokémon to use in PVP, which to use in raids, etc. Discover the best Pokémon GO evolution and IV calculators below, and how to use them!

The Pokémon GO evolution calculator lets you know exactly how much CP (Combat Points) a Pokémon will have after being evolved, making it perfect for preparing Pokémon for PVP.

The evolution calculator on the Pokémon GO Info page is the best available on the internet. To use it, just enter the name of your pokémon, the exact CP and select “Calculate”, as in the images below: 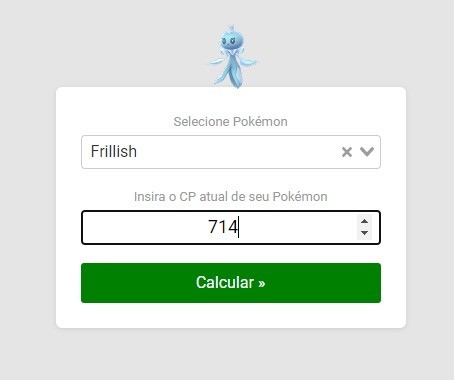 The next page will show the new pokémon and CP: 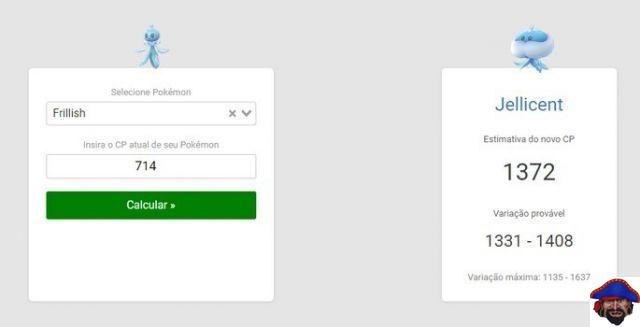 With the evolution calculator you can know exactly whether or not a pokémon will be able to enter a PVP League that has a CP limit (1500 or 2500) after evolution, preventing you from making one of the worst mistakes possible in Pokémon GO, which is exceed the maximum limit and render the pokémon unusable for PVP: 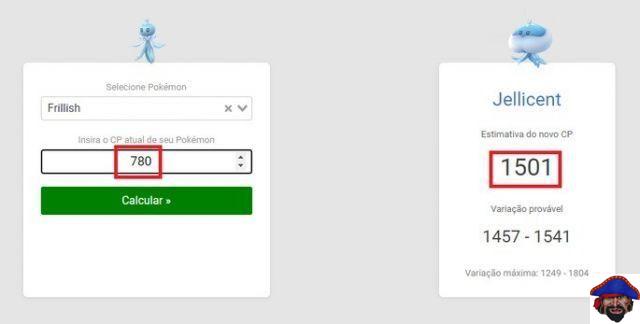 Note that the second Frillish is a little stronger than the first, so it would most likely be chosen by many players for evolution. The result would be a Jellicent that could not enter the 1500 Leagues in PVP.

The IV (Individual Values) calculator is for the most hardcore players who want to have the most perfect pokemons possible. With it you can see how strong your pokemon is compared to the species' maximum potential.

Once again, the Pokémon GO Info calculator is your best bet. To use it, just enter the species, the exact CP of the pokémon and the exact IVs, as shown in the "Evaluate" menu in the game: 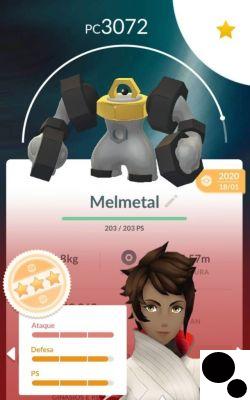 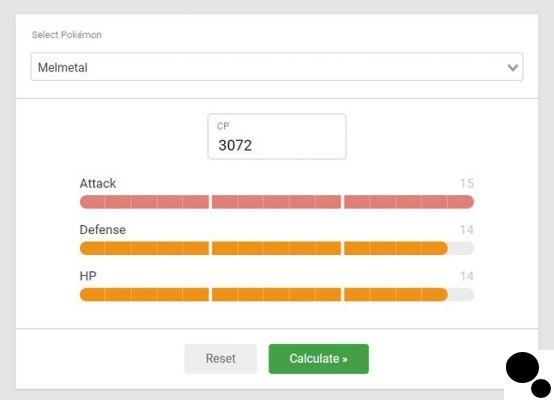 The result will show your pokemon's perfection level: 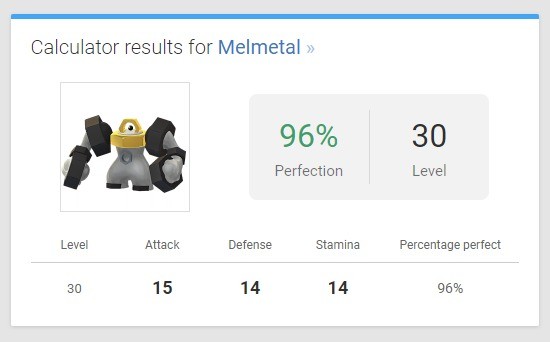 In the example above, Melmetal is only 4% below the best possible Melmetal in the game. No matter what kind of pokemon, the maximum perfection level will always be 100%.

In addition to the pages mentioned above, you also have the option to install calculator apps to run alongside your Pokémon GO. These tools capture the content of your screen to do all the calculations of evolutions and IV of your pokemons, in addition to other interesting functions. Among the most complete and popular calculators are: 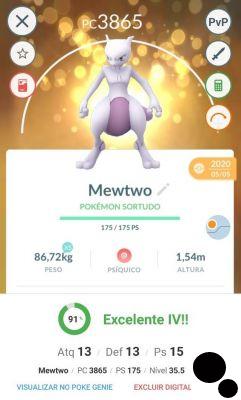 Poke Genie offers the pokémons IV and CP information directly on the game screen, in addition to having its own strengthening simulator for you to do the Stardust calculations, and still shows all the attacks available for each pokémon. The app runs on top of Pokémon GO, capturing and interpreting all on-screen content to provide the information. Depending on your device, the game may slow down a bit while Poke Genie is in use. 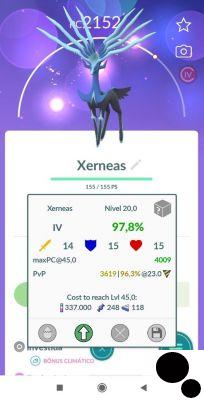 Calcy IV is an exclusive calculator for Android. It provides all of your Pokemon's CP and IV data, including those still on the capture screen, and also predicts evolutions. The program also makes suggestions for counters to use in raids, indicating the strongest pokemons, as well as the most effective attacks.

Keep in mind that as the game receives updates, these calculators may become temporarily incompatible until they are updated.

Audio Video The best Pokémon GO calculators and how to use them!
The best classes in CoD: Warzone! (RAM-7, M4, AX-50, MP5 and more!) ❯

add a comment of The best Pokémon GO calculators and how to use them!