There are many good browser strategy games such as Sparta: War of Empires ou Travian Kingdoms. We've brought the best of the genre for those looking to play online on PCs, tablets and mobile phones. And the best: without having to download and without paying a penny for it! 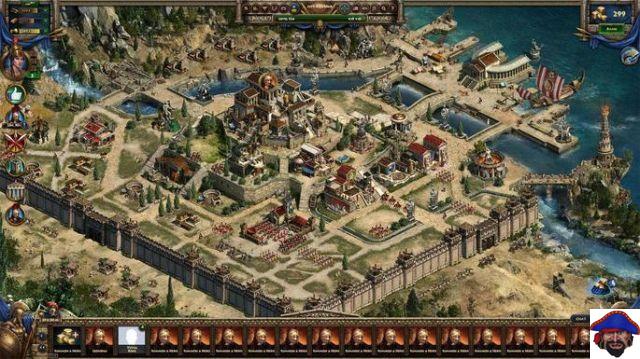 In Sparta: War of Empires, you must build a powerful and resourceful Spartan civilization to face the Persians. Under Leonidas' command, forge alliances, collect raw materials and assemble an unstoppable army to wage war in intense online battles full of glory! 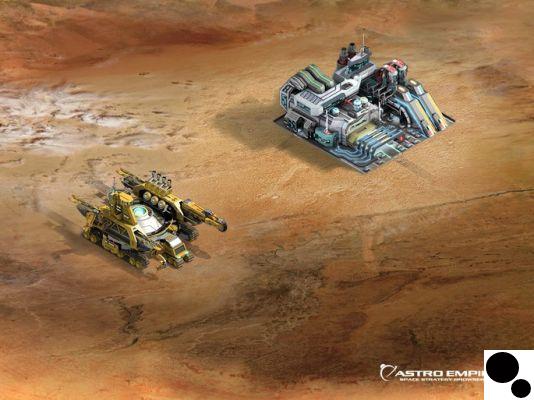 Astro Empires is a space MMO, being one of the most complete of its kind. You start with a small base in a corner of the galaxy. You must evolve it, expand your domain and ally with factions to conquer the universe. Build war fleets, trade and survive in this real-time strategy game! 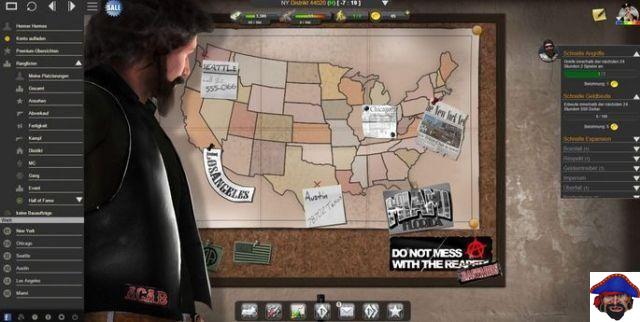 Bastards of Hell will cast you as a criminal biker. Create your gang of drug dealers, conquer city by city and unlock new scenarios with new missions. Keep an eye on rivals, make alliances and don't let your criminal empire be conquered. 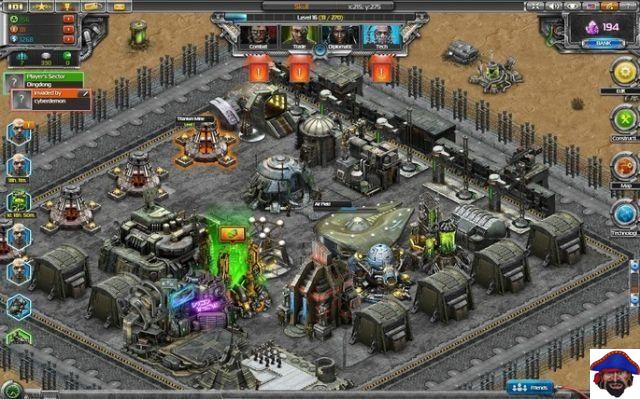 Total Domination is a futuristic, almost browser-based strategy version of Destiny. The focus is on creating powerful soldiers, to assemble an army strong enough to destroy enemies. The base exists and thrives to give these soldiers more resources. It is a game focused on PvP fights and with a strong social component. 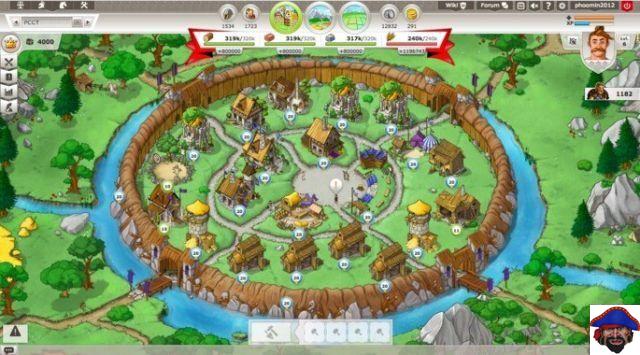 Travian Kingdoms has that characteristic medieval feel that many strategy games have. But it's very different in gameplay! Graphically it's more designed, it has a higher view of the map and requires a lot of strategy for you to do well. Both the war part and the base management part can be tricky if you don't do your best. 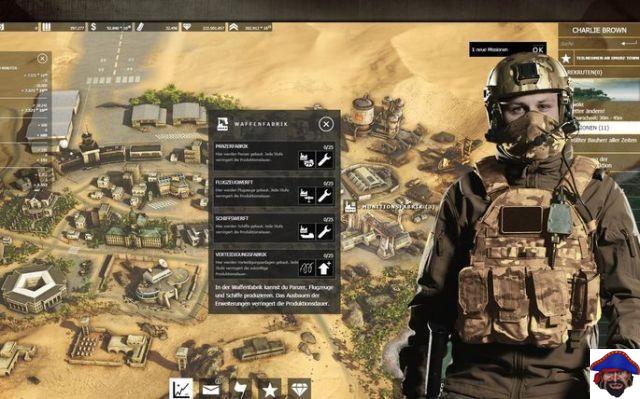 Desert Operations is a political and economic strategy game. The world is your battleground, so you'll have to deal with hundreds of other players scattered in military bases across the planet. Build a powerful army, with the financial resources to eliminate any opponent in your path and to conquer world supremacy. 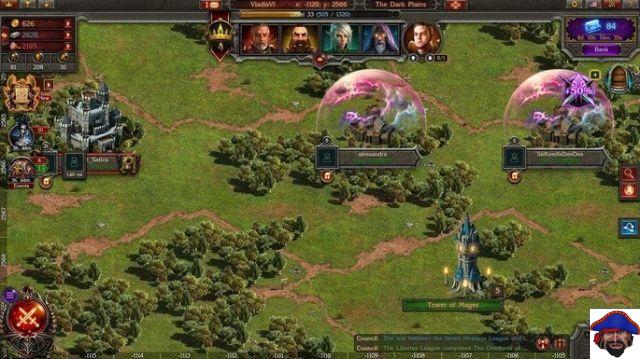 Stormfall is a game more focused on defense than offense. You will, as usual, build your base from scratch. Don't think too much about having armies at first, but about making sure you are able to defend yourself. Then yes: face not only other players, but also an evil force that threatens to destroy the kingdom of Stormfall. 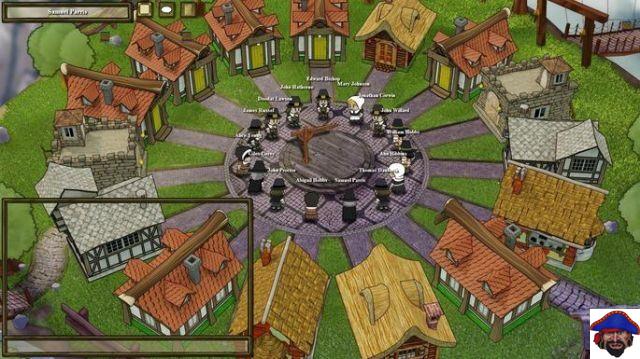 In Town of Salem between 7 and 15 people play. Each one has a role in the city, among 48 different functions. Players are divided into citizens, mobsters and neutrals. Every night someone will be executed, and it may not always be the bad person.


That's why the game, which has a beautiful cycle of day and night, requires a lot of analysis, strategy and patience from players to understand who is or who are the great villains of the city. 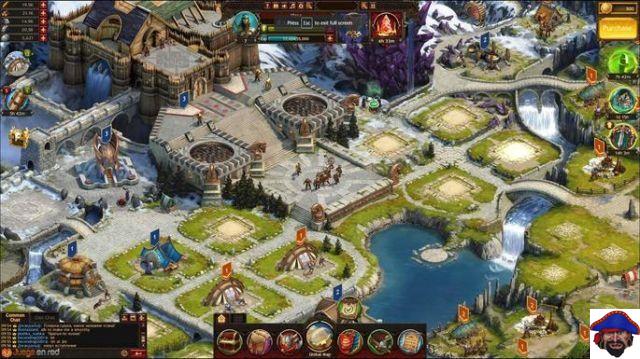 Vikings: War of Clans is an Age of Empires of the great Norse warriors. Become the greatest Jarl of all by earning the loyalty of great warriors. As always, making alliances is critical to fighting battles and to making your city prosper and become a great Viking capital. 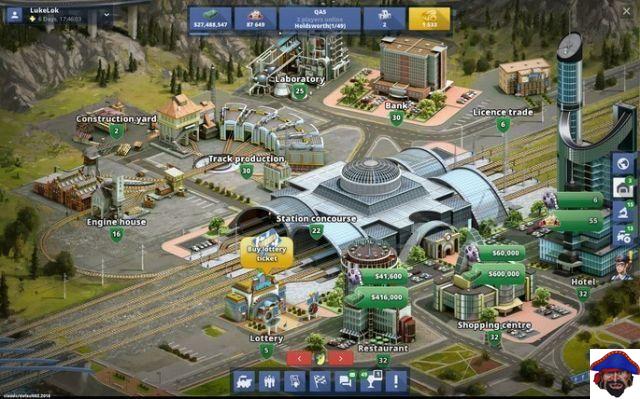 In Rail Nation you create your own railway company. Go through 6 eras of passenger transport trains and evolve the way you transport people. Create alliances with other companies and dominate the entire market by offering the best service across the map.

Game of Thrones: Winter is Coming

Because it's a completely free and browser-based version, we can say that Winter is Coming comes very close to being one of the best games based on GoT. You start out as a noble whose ambition is to dominate every territory in Westeros. Will you make it? 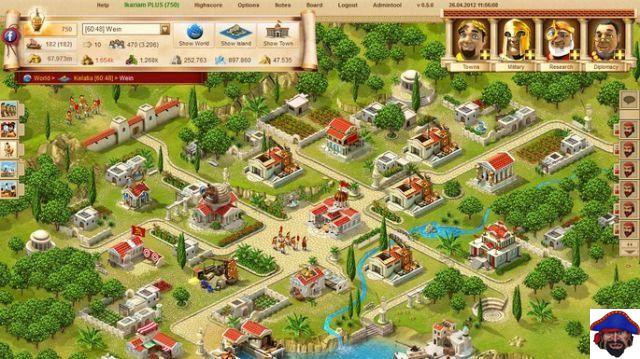 Ikariam brings the world of Ancient Greece to you. This is the big difference between it and other games of the genre. Overall, you must build your city and evolve over the ages and technologies. 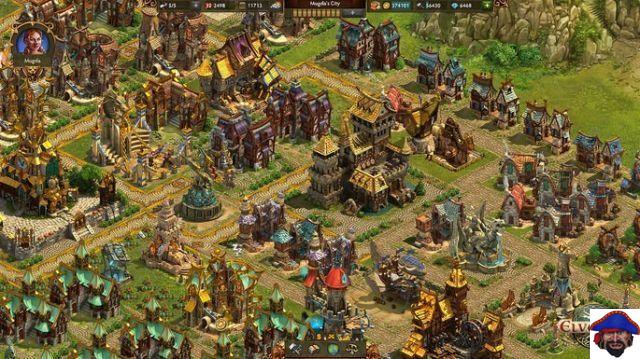 Elvenar is a city-building game, with combat elements very similar to League of Legends. You will choose between elves and men, thus creating your civilization. Assemble an army and strengthen your strong base, to go to war and defeat the other side of this conflict!

add a comment of The best online browser strategy games!