Gyarados will never drop in popularity in Pokémon GO. In addition to being the first pokémon to cost 400 Candy to evolve, it has been around since the first season of the game and remains a strong option for raids and PVP battles, as long as you use the right moves! Check out the best Gyarados moves for every fight in the game below!

Agile attack: Waterfall, as although it is slower, it does more damage and benefits from STAB (see below).

When it comes to raids, the main characteristics of an attack are: a) be super effective against that particular boss; b) benefit from STAB (same type attack bonus), that is, the 20% damage bonus if the attack is of the same type as the pokémon, which is the case of the two moves above.

Another very important issue is the damage per second (DPS), as these can last for minutes. This makes slow moving moves, but higher DPS (like Waterfall) gain more relevance. 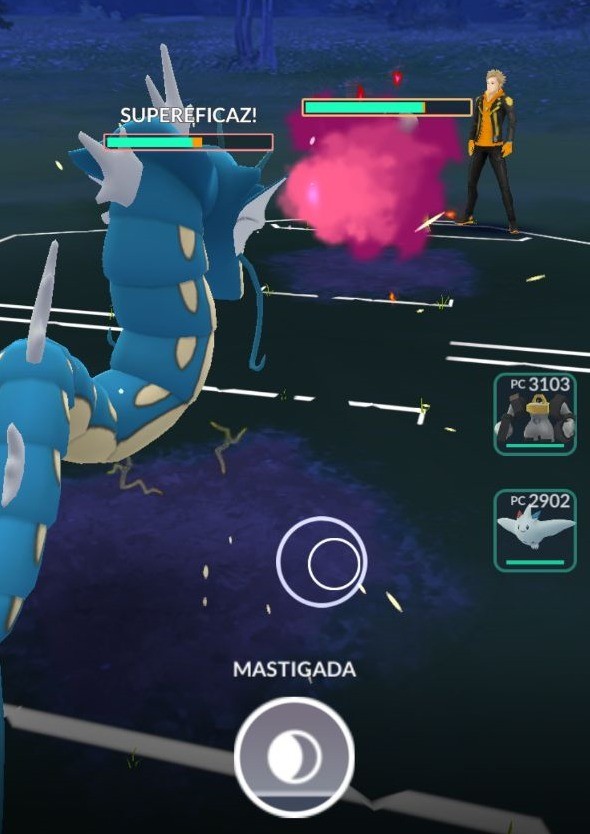 Gyarados has a relatively versatile set of moves that allows it to adapt to the three leagues of the GO Battle League:

Agile attack: Dragon Breath, as it is one of the best agile moves in the game for PVP. Extremely high damage and good energy generation, combined with Gyarados' high Attack stat, make the pokémon a damage machine. Mainly against other Dragons (since they take super effective damage). In the Great League, however, the blow is resisted by Azumarill, Alolan Stunfisk, Skarmory, Registeel, Bastiodon.

charged attacks: Aqua Tail (Aqual Tail) and Chew (Crunch). Both play similar roles as they have medium cost and damage. The choice will fall on which opponent you are facing.

Agile attack: Dragon Breath, for the same reasons mentioned above. In Ultra League, the main Pokemon resistant to this move are Registeel, Alolan Muk, Togekiss and Escavalier, but the move will guarantee a good advantage against Giratinas.

charged attacks: Water Jet (Hydro Pump) and Chew (Crunch). The former, although slow, is a great option against some very tough opponents in this league like Snorlax, Lickilicky, and Cresselia, as it deals devastating damage. The second is a must-have option for dealing with Giratinas and Cresselias, and still having a quick tool to press shields.

Agile attack: Dragon Breath becomes much more relevant in the Master League as it is almost entirely made up of Dragons. Here, Gyarados manages to deal super effective damage to everyone without getting the same back. The main hit targets in this league are Giratinas, Zekrom, Palkia, Dialga, Hydreigon and Reshiram.

charged attacks: Outrage (Outrage) and Jet D'água (Hydro Pump). The former is the best option for dealing with all the Dragons mentioned above. The second remains Gyarados' highest damage tool, perfect for when you have energy to spare. 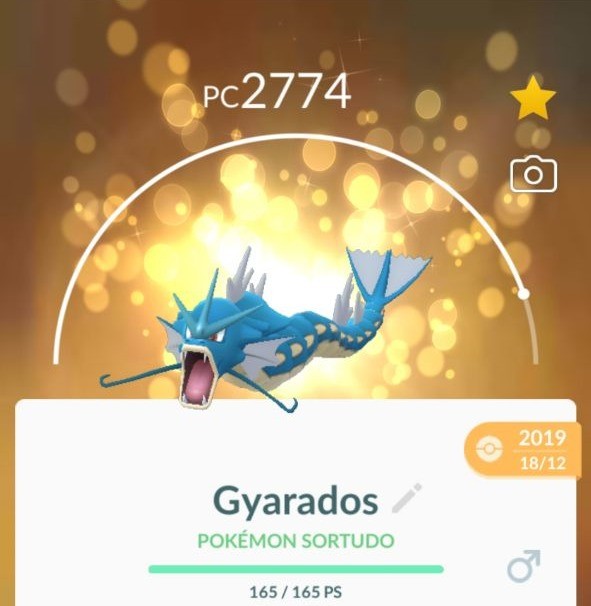 In Gym battles the only thing that matters is damage, as the mechanics are much more streamlined because you're not playing against someone live.

Jet of Water is Gyarados' highest damage attack (because it benefits from STAB) and Outrage is the best attack for defense because it is much faster, that is, even with the reduced resistance of the Gym, Gyarados can still live the enough to use it.

add a comment of The best Gyarados attacks in Pokémon GO!