Dragonite is one of the best Pokemon in Pokemon GO. Present since the beginning of the game, the dragon remains relevant to this day in various contexts of the game. If you're thinking of investing in a Dragonite, check out the best attacks for him in all types of combat below!

Agile attack: Dragon Tail, because although it is slower, it generates more energy and deals more damage per second (DPS).

charged attack: Outrage, as it has the best value for money, with relatively high damage and medium energy cost.

When it comes to raids, the main characteristics of an attack are: a) be super effective against that particular boss; b) benefit from STAB (same type attack bonus), that is, the 20% damage bonus if the attack is of the same type as the pokémon, which is the case of the two moves above.

Damage per second (DPS) is a very important requirement for raid fights, as these can last for minutes. This makes slow moving moves but higher DPS gain more relevance. 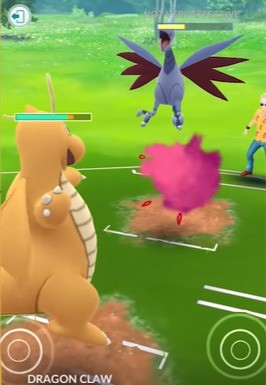 Dragonite's attack set can vary depending on the Battle League it is participating in, in order to adapt the Pokemon according to the most common opponents found in each league.

Agile attack: Dragon Breath, as it is one of the best agile moves in the game for PVP. Extremely high damage and good energy generation, combined with Dragonite's own attributes, make it a very high damage source against most of the top tiers of the Great League. However, it is resisted by Azumarill, Alolan Stunfisk, Skarmory, Registeel, Bastiodon.

charged attacks: Dragon Claw (Dragon Claw) and Hyper Beam (Hyper Beam). The former is the fastest option for Dragonite to press shields, but it's almost useless against the aforementioned opponents.

Hyper Beam is all the neutral damage source Dragonite needs to deal with all the biggest threats in the Great League. Despite the high energy cost, the devastating damage is enough to threaten even the toughest opponents like Bastiodon, Registeel, and Azumarill. The absence of Fighting Pokemon in this league also favors the choice of Hyper Beam.

Agile attack: Dragon Breath, for the same reasons mentioned above. In Ultra-League, the main Pokemon resistant to this blow are Registeel, Alolan Muk and Escavalier.

charged attacks: Dragon Claw (Dragon Claw) and Hurricane (Hurricane). The first follows the same reasons already mentioned above in the Great League. The second is the best option for dealing with the many Plants (Venusaur, Meganium, Abomasnow, etc) as well as Fighters (Scrafty, Poliwrath, Machamp, Conkeldurr, etc) and other top tiers. Due to the latter, Hyper Beam is no longer an option.

charged attacks: Dragon Claw (Dragon Claw) and Hurricane (Hurricane). Although this moveset is the same as the Ultra-League, here it has much more power, as the Dragon Claw finally deals relevant damage instead of just pressing shields (due to the presence of so many Dragons). Hurricane takes the place of Hyper Beam again for being faster and more effective against some dangerous Fighters like Machamp and Conkeldurr. 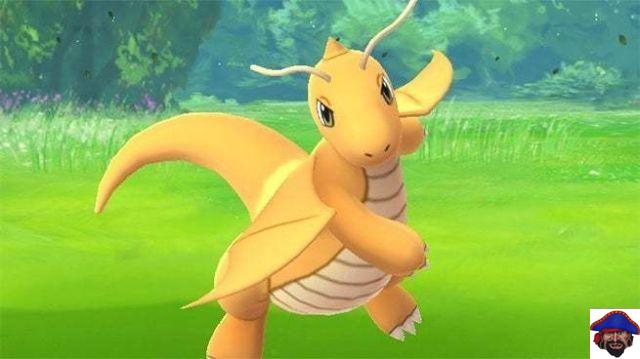 In Gym battles the mechanics are much more simplified as you are not playing live against anyone. So the only thing that matters is damage.

Dragon Meteor is Dragonite's highest damage attack (because it benefits from STAB). Because it's a Community Day move, it can only be accessed with Elite TM if you don't already have it.

Outrage is the best attack for defense as it is much faster, meaning even with the reduced resistance of the Gym, Dragonite can still live long enough to use it.

add a comment of The best Dragonite attacks in Pokémon GO!