The best airplane games for PC!

There are many styles and types of airplane games for PC. In this article we have brought you the best war games and the best simulators. See which are the great titles of the genre, including the legendary Microsoft Flight Simulator e Ace Combat 7!

Warplane games are more arcade than simulator, focusing on a faster and more intense experience. It's to eliminate enemies as quickly as possible and that's it. See which are the best of this subgenre! 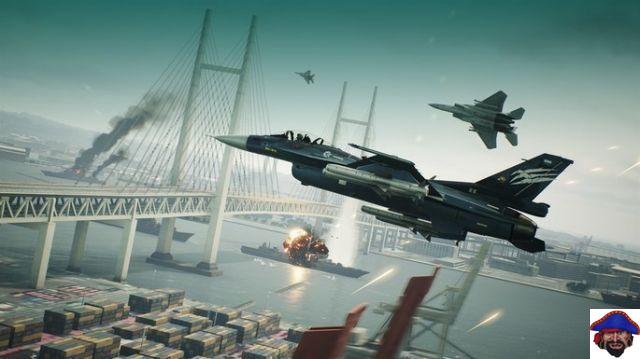 Ace Combat 7 is the best of all games in the franchise. It is not very realistic in terms of flight mechanics, focusing on delivering a faster arcade experience. There are 28 different ships, which are used in single and multiplayer modes.

The main campaign takes the player to destroy enemy ships and bases, in missions that tell the story. For the first time, weather affects performance, like clouds, which can obscure pilots' visibility.

It is an intense game, mainly in the online and multiplayer mode, that puts players to face each other in the air in PvP combats. 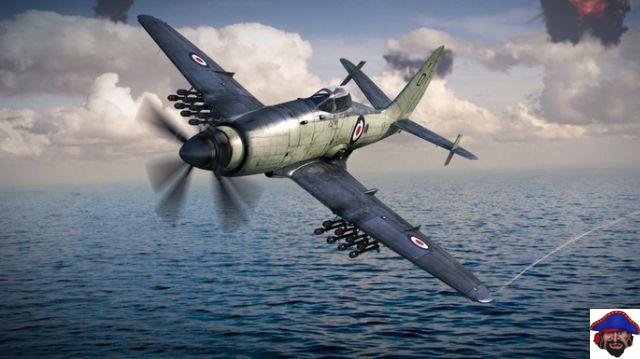 War Thunder is not just a plane game, it also features warships and tanks. Anyway, it's a very good game for those who want realistic aerial combat. It takes place between World War II and the Cold War, with rescue, support and attack missions.

Altogether there are more than 1.700 vehicles, many of which are characteristic of the periods of these two wars. 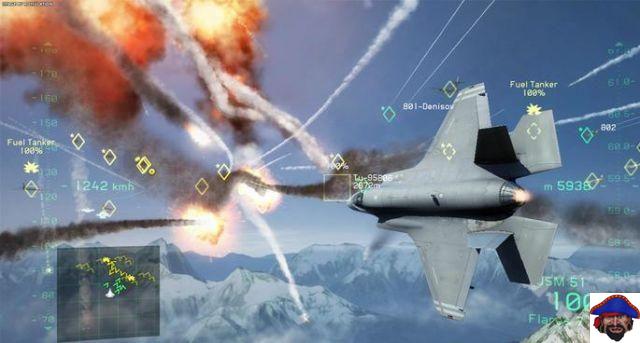 Tom Clancy's also has specific games for fighter plane pilots! HAWX 2 is more narrative than the other games on this list and lets you control 3 different groups, belonging to Russia, the US and the UK. The campaign is even quite extensive and is divided into showing the points of view of these 3 groups.

Like Ace Combat, HAWX 2 is more arcade and has faster combat. The aerial clashes take place in real locations, very well portrayed, with a strong focus on conflicts in the Middle East. 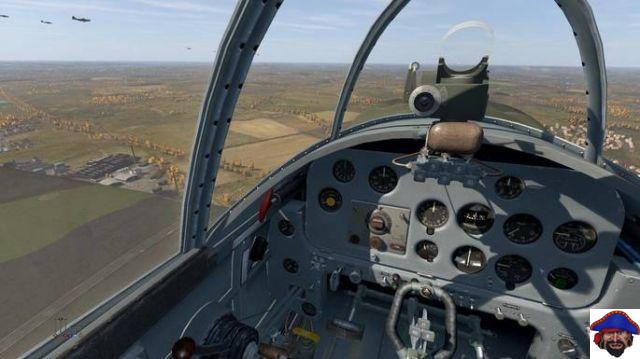 IL 2 Sturmovik is already a legendary franchise among airplane games. Battle of Stalingrad is one of the best games of its kind. It is very realistic in the piloting mechanics, in the physics of the aircraft and very accurately portrays the most epic air battles of the 2nd World War.

The full game features 3 major battles, which take the player into an almost cinematic single player campaign. The game even has a career progression system, where you can start as a soldier, but reach commander! 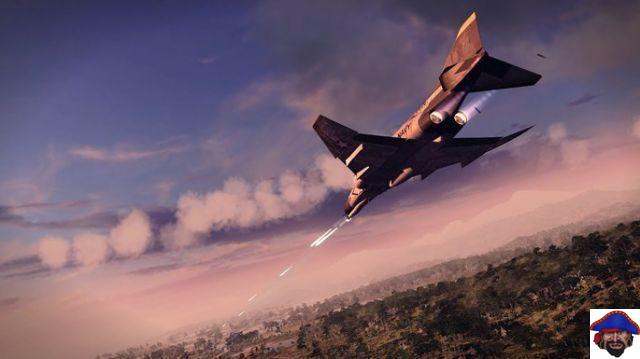 The Vietnam War was one of the most violent of all. Air Conflicts: Vietnam faithfully portrays this violence in air battles over the jungles of the Asian country. Controlling the American Joe Thompson, embark on an intense war, over beautiful landscapes marked by the death and blood of allies and enemies.

Simulators are more focused on commercial aspects of the airplane world. Like Microsoft Flight Simulator, it's the best experience for anyone who wants to know what it's like to fly commercial planes. 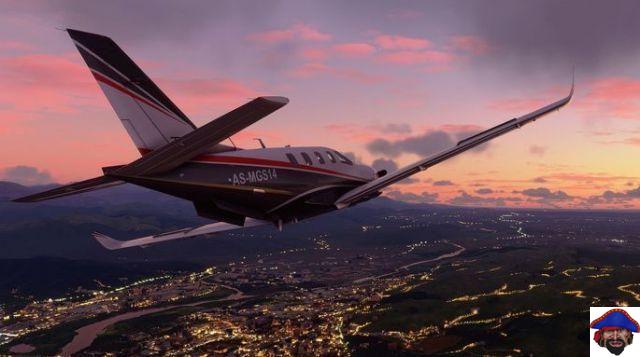 This is the best flight simulator ever made. It "just" simulates the entire planet Earth, using super advanced technology. You can fly small planes, just as you can fly the world's big jets and commercial planes. The missions are the most varied, with challenges and simulations in night mode, with weather variations. 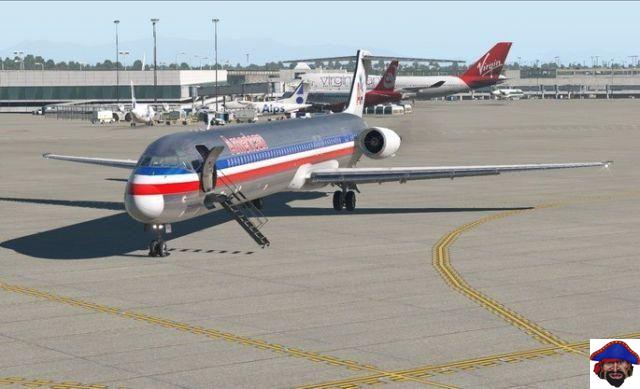 Want a realistic but easier to master flight simulator? Go from X-Plane 11. It is more focused on transporting commercial passengers, so it paid attention to creating airports faithful to those existing in the real world. Your mission, in addition to flying, is also to master all aspects of takeoff, landing and even fuel. 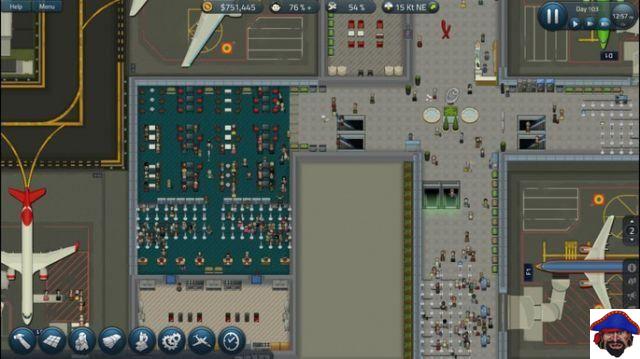 SimAirport doesn't put you in the air to fly planes, but it gives you the mission to manage an airport. And, of course, make him the best and biggest on the entire planet. Therefore, you will have to take care of every aspect that involves the place, such as work contracts, cleaning, hangars, tickets, everything, but everything that exists to manage in an airport. 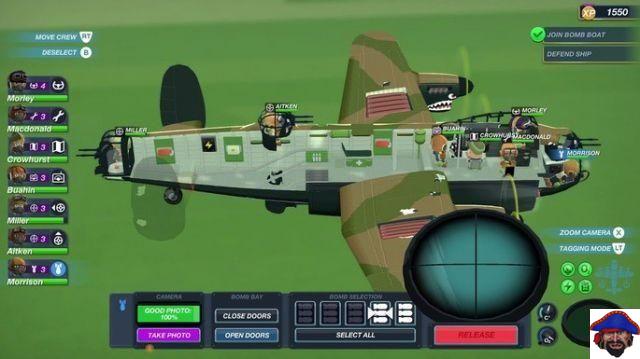 Another simulator that is not exactly flight. Here you choose, train and evolve a group of soldiers who pilot and command a bomber plane. Of course, you have to make the bomber take off and land, but the most fun is up there in the sky: ensuring that all soldiers do their part, which is to bomb enemies. And, of course, return safely to earth.

add a comment of The best airplane games for PC!