The 9 Best Among Us Type Games!

Do you like Among Us and want other "imposter game" games? We have selected 9 of the best games for those who want to feel the adrenaline of surviving or eliminating other players in tense and emotional environments! 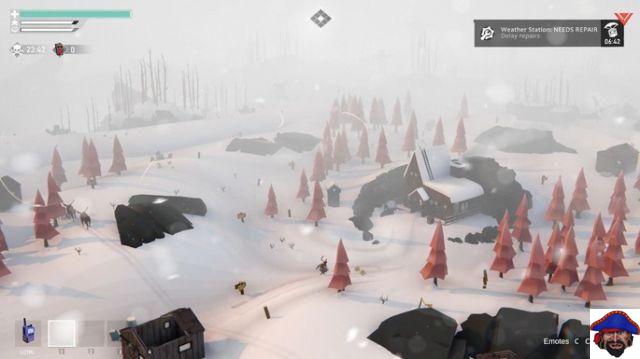 Project Winter is one of the best games for anyone who likes to find a killer in the middle of the pack. You are in an open place, in the middle of the snow, with other companions. One of them is the killer. The assassin's mission is to eliminate everyone else before he is discovered. The others... must walk in a group and find out who the imposter is!

The cool thing about Project Winter is that the survivors can also die of cold, hunger or killed by some creature while trying to escape the dangers.

In Town of Salem, between 7 and 15 people play. Each one has a role in the city, among 48 different functions. Players are divided into citizens, mobsters and neutrals. Every night someone will be executed, and it may not always be the bad person.

That's why the game, which has a beautiful cycle of day and night, requires a lot of analysis and patience from players to understand who is or who are the great villains of the city. 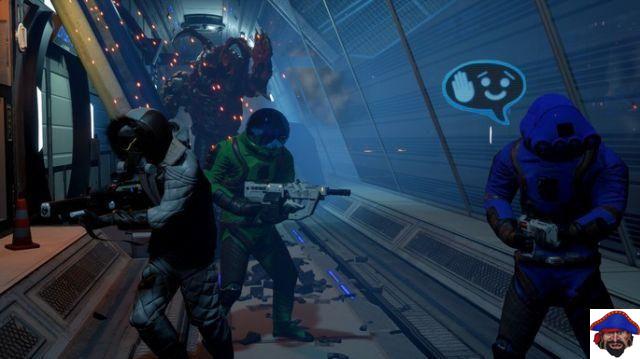 You are trapped in a lookout post far from everything. One of his companions is a monster, which he controls whoever he wants and kills at will. Or it reveals itself in its real form and goes hunting everyone through dark tunnels. It's tense, reminiscent of Alien: Isolation, with graphics just as good! 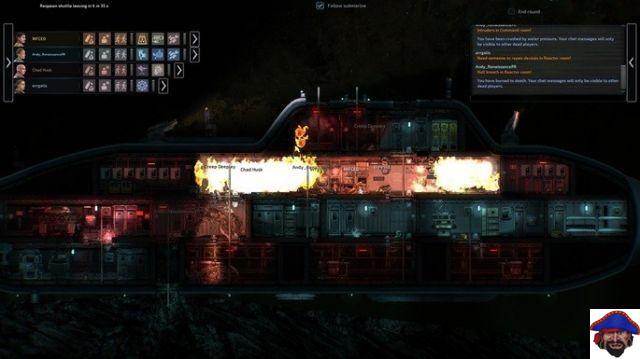 Barotrauma is the most complex game on this list. It takes place in the depths of one of Jupiter's moons. One of the party members can be a traitor or not, depending on the options chosen at the beginning of the game, which makes everything even more tense.

The good thing about Barotrauma is that the game itself revolves around completing missions, not so much about finding out who the imposter is. This brings a different air to the gameplay, making it more complete and bringing a gaming experience that Among Us does not. 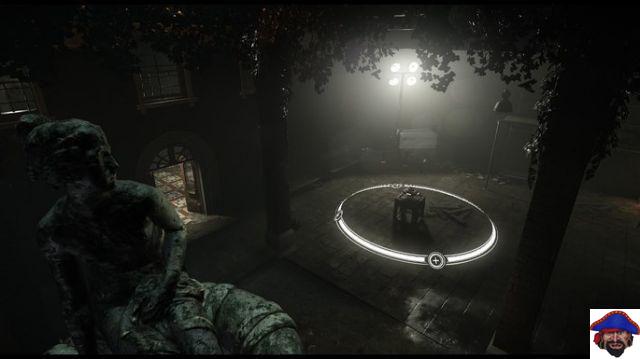 Deceit puts six players in a macabre setting. Two of them are actually infected monsters and aiming to eliminate the others. Healthy players must identify who the bad guys are and survive. There's no way to choose which side you'll be on when the match starts. 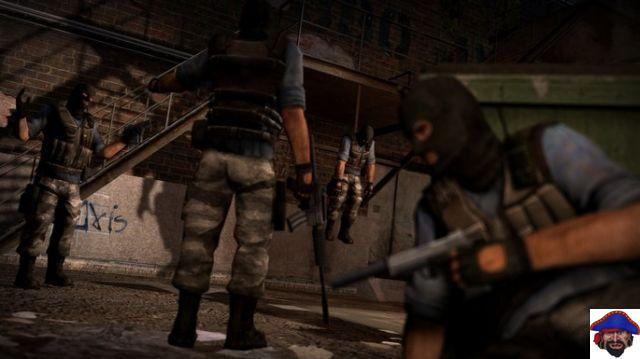 Garry's Mod is quite a complex game, since everything can change from nothing and because the game is created by the players. One possibility, then, is that you create something like: 2 traitorous players and 1 detective for every 8 players. The others are the innocents, who must help the detective to find out who is the bad guy in the tape.


Both traitors and detective can carry weapons, but in the case of villains this can give away their position. And whoever investigates can also collect clues from the dead bodies. 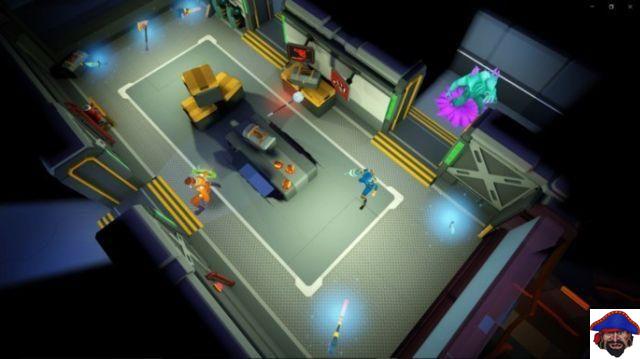 Another space-themed game, in which two players are aliens who take on human form, and the other four players are crew members who must survive. Both villains and crew must keep the spaceship in good shape as they hunt each other down and try to eliminate each other.

Play Enemy on Board for free. 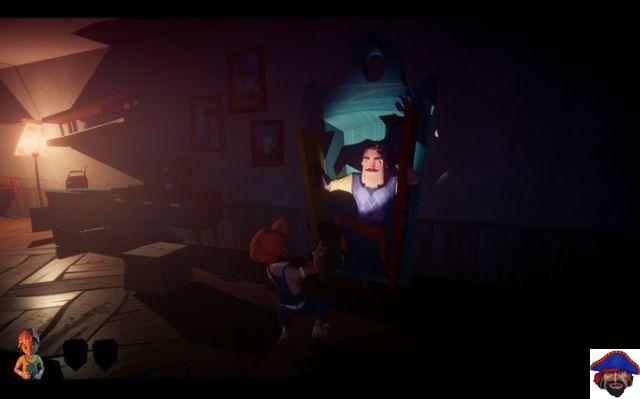 A game with a very different proposal: a group of children must enter the neighbor's basement to rescue a friend. The problem is that one of the children is the neighbor, with a disguise! The kids win the game if they manage to get into the basement, while the neighbor can use the whole house to terrorize and stop the group from breaking into the basement. 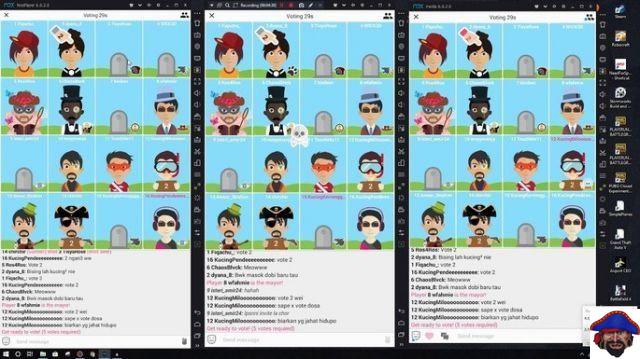 Werewolf Online is a really cute game. You must protect your village from a werewolf or transform into the creature to terrorize the villagers. There are 16 players, 8 werewolves and 8 residents. Investigate to find out who your ally really is and immediately eliminate enemies to emerge victorious!

Other Among Us articles:

Audio Video The 9 Best Among Us Type Games!
The best Dragonite attacks in Pokémon GO! ❯

Learn how to play Among Us with friends: online and local

Among Us: 9 tips to be a successful imposter!

102 funny and creative names to use in Among Us!

Among Us: Strategies for Imposters and Crewmen

Among Us: Complete list of skins, hats and pets and how to get them all!

add a comment of The 9 Best Among Us Type Games!