The 7 Best LEGO Games for PC!

LEGO. The name that was once synonymous with toys, today also represents a very successful video game series. With numerous titles released over the years, LEGO games combine the famous dolls and pieces to assemble with the most varied universes of movies and series available on the market. If you're a fan of the brand, check out our list of the 7 best LEGO games below! 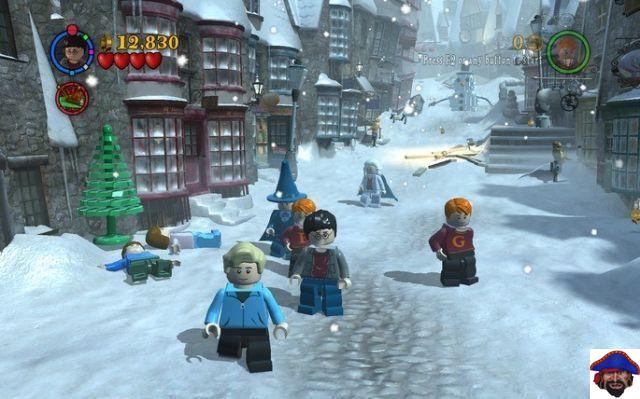 As the name suggests, Harry Potter: Years 1-4 puts you in charge of Harry (and other characters) during the events of the first four books in the Harry Potter saga. For those who are fans of the wizard, exploring Hogwarts in its Lego version is already a pleasure in itself.

Lego Harry Potter: Years 1-4 has enough content not to disappoint any fan of the books or movies. The game has so much to do that you'll hardly discover all the possibilities in a single campaign. Throughout the game you will be able to interact with numerous elements faithful to the story such as the moving boards, the troll in the bathroom, mandrakes, Quidditch, and much, much more.

Lego Harry Potter: Years 1-4 focuses much more on puzzles than combat. The game also has a very interesting split-screen co-op mode to play with friends, in addition to having more than 160 characters to unlock. 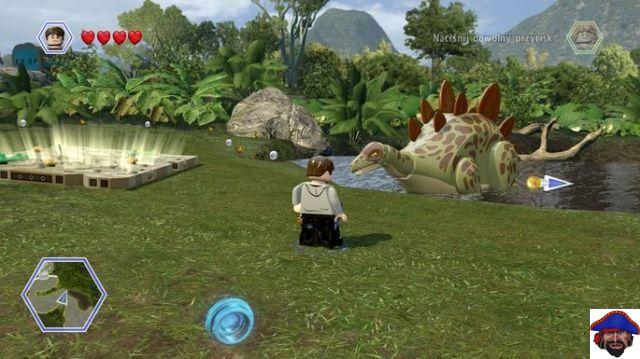 Like most Lego games, Jurassic World also has a very strong focus on its puzzles. However, the game does not leave the action aside and puts you in several situations of tension very well known by those who have watched the movies. In addition, the game has more than 120 playable characters, each with their own abilities that can contribute in different ways to the gameplay. 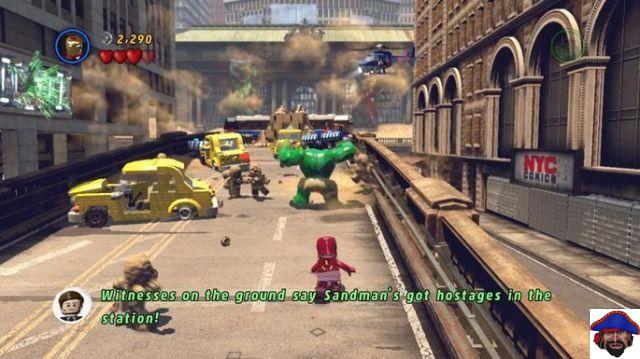 Lego Marvel Superheroes is one of the most fun Lego games, especially if you're a fan of the Marvel universe. The game follows the classic Lego game formula with lots (LOTS) of content and lots of interesting puzzles, but adds a good measure of action to the campaign.

In Lego Marvel Superheroes you'll be able to control most of the Marvel heroes. Each one has different abilities that must be used to complete the puzzles, which keeps the game constantly varied. The setting and enemies also vary very often, so at one point you'll feel like you're playing a specific Spider-Man game, while at other times you'll feel like you're playing another Guardians of the Galaxy game.

4. LEGO Lord of the Rings 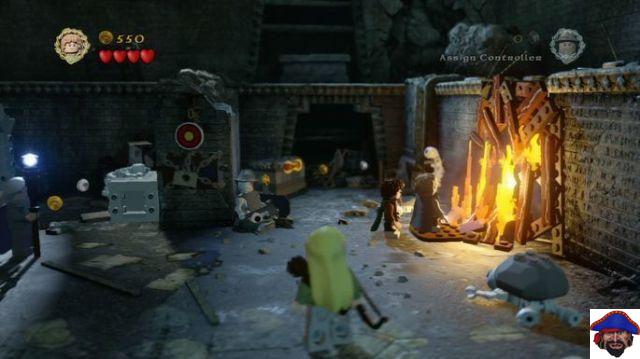 Lego Lord of the Rings brings together all the events of the famous Lord of the Rings trilogy. Here you will participate from the battle in which Saurou lost the Ring to the moment when Frodo returns it to Mount Doom, through the battle against the Balrog, Abyss of Helm and every action moment in the story.

Lego Lord of the Rings has managed to assimilate the lightness and humor characteristic of Lego games with the tension and seriousness of Lord of the Rings. The soundtrack maintains an epic and emotional tone in each battle, while silly jokes are thrown at random moments. .

The game contains over 80 playable characters that need to be unlocked. For that, you'll need to explore each location well and look for secrets that go beyond the main quest in a kind of (not so) open world. During the game, you'll need to switch between characters to use each skill at the right time and solve puzzles. 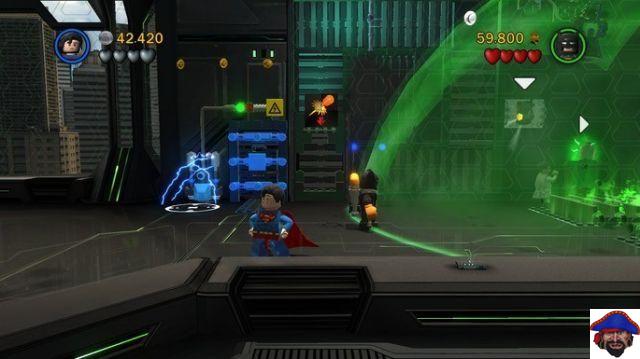 Despite having a certain focus on Batman, Lego Batman 2: DC Super Heroes puts you in control of DC's main heroes, and in the best possible scenario: an open world of Gotham City.

In Lego Batman 2: DC Super Heroes you will need to face Lex Luthor and the Joker while controlling Superman, Batman, Flash, Green Lantern, Robin and others. In the midst of it all, you can explore the city however you want, whether it's racing fast with the Flash, driving the Batmobile or simply flying with Superman.


Of course, the game is also filled with fun puzzles and epic combats without too much difficulty. 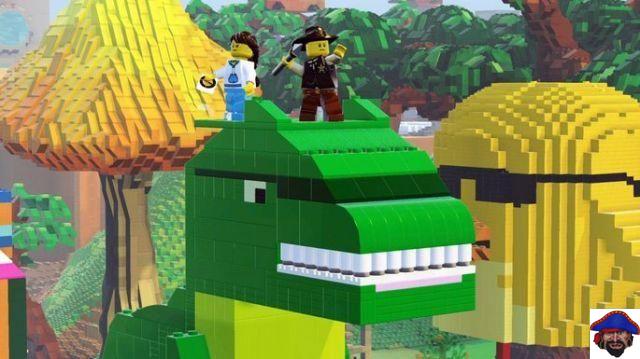 Inspired by Minecraft, which is obviously inspired by the Lego universe, Lego World brings all the charm and beauty of the toy brand to the virtual world. Here you can do everything with the scenery: build, destroy, copy, paste, in short, remodel the way you want.

Lego World has two main aspects: on the one hand you need to explore the world, do quests and level up to get new skills. On the other hand, you'll want to drop everything and just build things with the super efficient and easy-to-use editor. 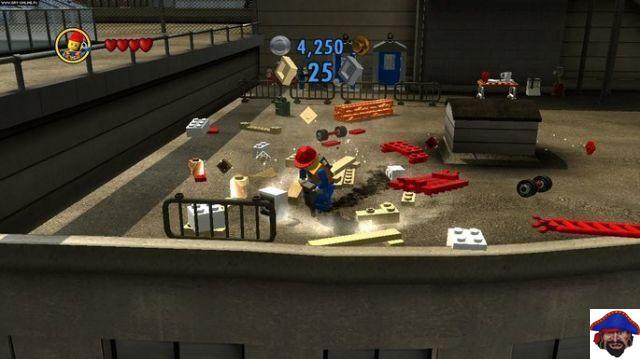 Lego City Undercover is as close to GTA as a Lego game can get. With a huge open world, countless possibilities for actions and interactions and very charismatic characters, the game is one of the few titles that take place in an exclusively Lego universe. Here, there's no Harry Potter, Batman, Frodo or anyone else, just characters invented exclusively for that game.

In Lego City Undercover you control a character capable of transforming into different dolls, each with their own abilities. So, as you complete the game's numerous missions, you'll need to constantly switch persona to find each solution.

add a comment of The 7 Best LEGO Games for PC!