For airplane fans, we've brought you a list of the 6 best flight simulators for PC below. The genre is basically formed by classics that have been released for a long time, but that receive updates or remakes until today. Overall, the games are relatively similar, but each has its own identity. Check out! 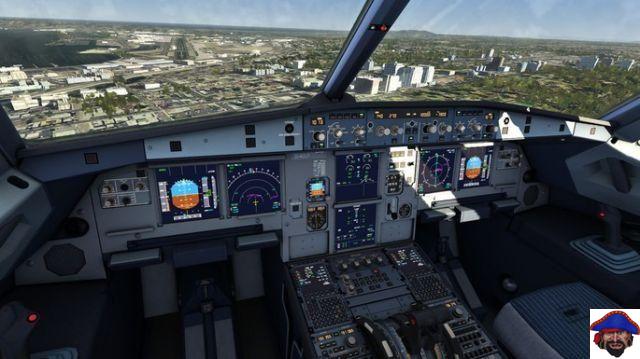 Aerofly FS2 Flight Simulator is a flight simulator with great graphics and realistic flight plans. You will definitely want to play it with the graphics maxed out.

Aerofly FS2 also features extremely realistic physics and real-world routes from over 200 airports across the United States. The game also has VR (Virtual Reality) support and a perfect replay mode to help you fix bugs. 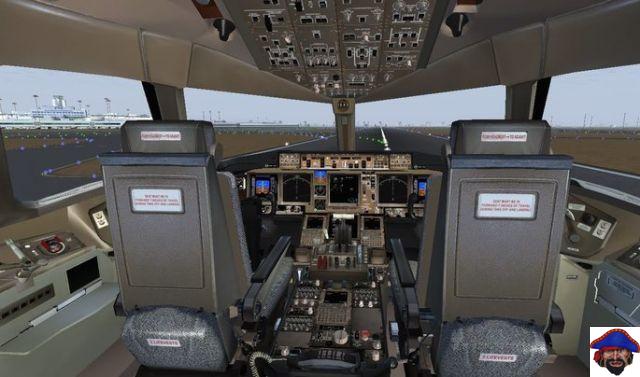 FlighGear is a more “serious” flight simulator. If you're just looking for fun, this might not be the best game for you, as FlightGear requires a little real piloting acquaintances.

In all, FlightGear has over 20.000 (!!!) runways from real airports reproduced in the game. The developers' goal has always been to provide a useful tool in training real pilots. Precisely for this reason, the graphics here are not a priority, but they also do not disappoint. 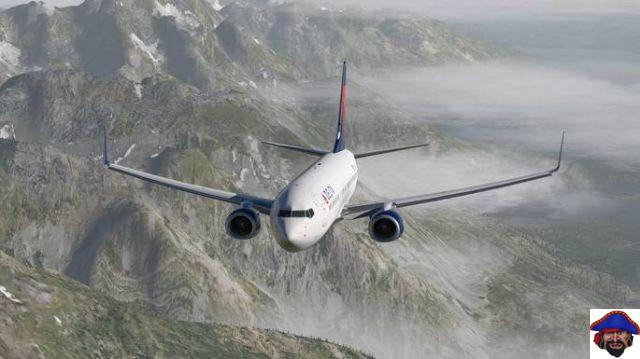 X-Plane is one of the most highly rated flight simulators in the world. The game also features great graphics and realistic elements, but it also excels in gameplay, which is more intuitive and enjoyable than other titles of the genre.

X-Plane also bet on the high level of detail of landscapes, cities and airports, perfect elements to combine with the VR support that the game brings. 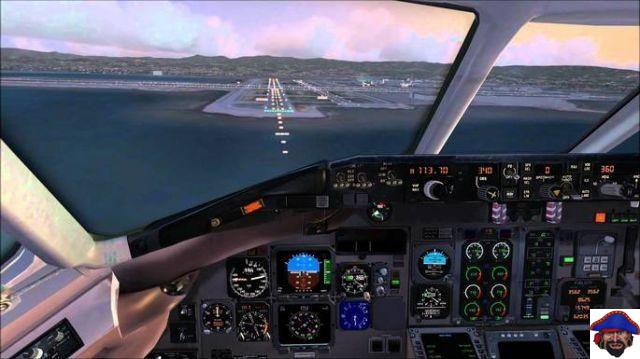 Microsoft Flight Simulator X is one of the oldest and most available flight simulators to date. The game is more “casual” than the others on this list and lets you create your own routes and build your own planes.

The great advantage of Microsoft Flight Simulator X is the possibility of downloading add-ons to complement the game's content. So you can add new planes, cities, missions and even skins to your planes. 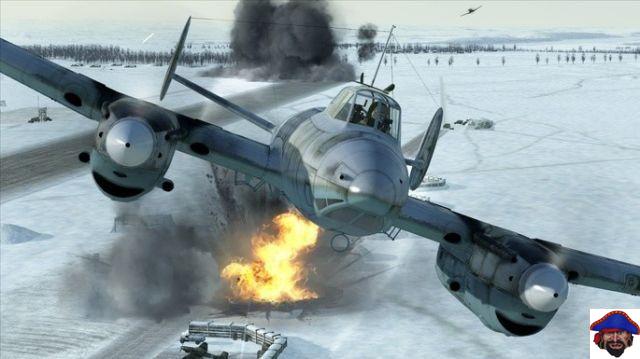 IL-2 Sturmovik is a combat flight simulator set during World War II. Just like the other games on this list, IL-2 also has great graphics and several realistic elements, but it also has the option of simplifying the controls to facilitate the use of combat mechanics, after all, no one is obliged to know how to fly a plane and still fire all your weapons.


The game also has a mission builder and a multiplayer mode that allows 32 players to compete against each other at the same time. 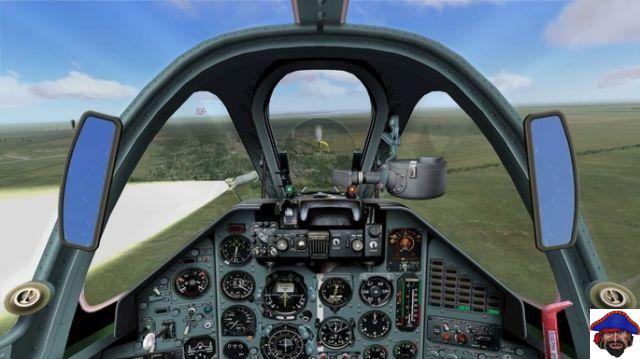 Lock On: Modern Air Combat is another combat flight simulator that pits American aircraft against Russian aircraft. The game has a very steep learning curve and, even with the options for simplifying commands, it still takes some time before you can kill some enemies.

In Lock On: Modern Air Combat you'll have a list of aircraft to choose from, each with its own characteristics, making changing planes totally modify the game experience. Even so, in all of them you will always need to keep an eye on the dashboard, fuel level and radar.

Audio Video The 6 best PC flight simulators for you to fly!
The 7 best free escape games for Android ❯

add a comment of The 6 best PC flight simulators for you to fly!