The 6 Best Music Bots for Discord!

Being able to listen to your favorite songs while spending time on Discord is, without a doubt, one of the best features of the program. If you want to have THAT SOUND playing in your chat, check out the list of the 6 best music bots for Discord below!

Jockie Music is one of the most complete music bots today, with support for more than 10 platforms like YouTube, Spotify, Vimeo, Soundcloud, Mixcloud, Apple Music, etc. Its main differential is the possibility of being placed up to 4 times (in the free version) on the same server, so it is possible to run 4 different versions of the bot independently in different channels.

Fredboat is a less simple-to-use music bot than the ones mentioned above, but full of functionality. In addition to streaming music through Youtube, Spotify, Vimeo, SoundCloud, Twitch, Mixer and even right links, the program supports entire Youtube and SoundCloud playlists, and also allows you to search for music within all these platforms.

Unlike most other Discord music bots, Fredboat is completely free and does not require any configuration to run. 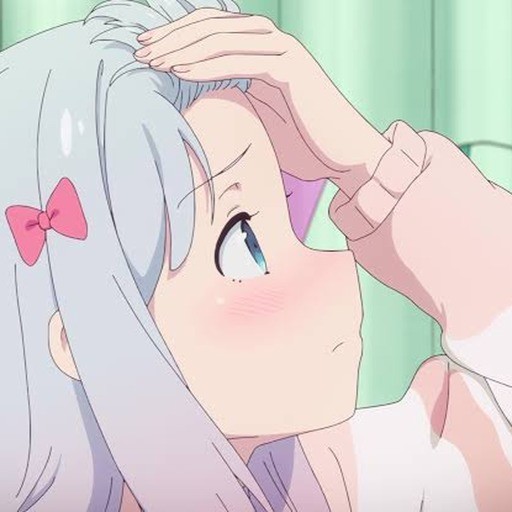 Sagiri is a music bot from our country. The program has multilingual support but its commands are all in our language and easy to remember. In addition to playing music from the main platforms, the bot has some simple moderation options, permission assignment and cute images of dogs, cats and anime. IT'S. 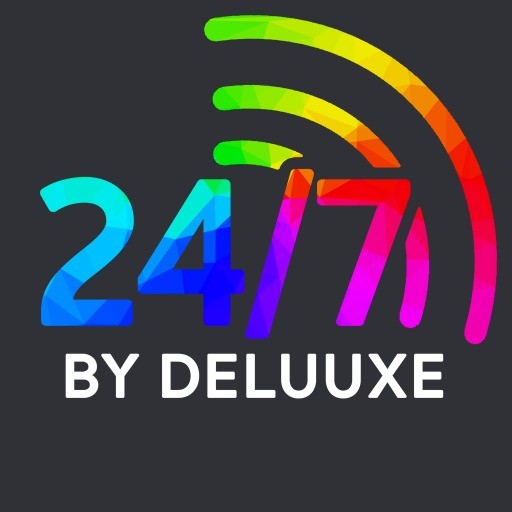 A bot much less popular and complete than the others. 24/7 has much less functionality than the bots mentioned above. Its only differentiators are the ability to play radio broadcasts and play music videos of any length. To have access to options such as volume control, custom commands and better sound quality, you need to subscribe to the premium version. 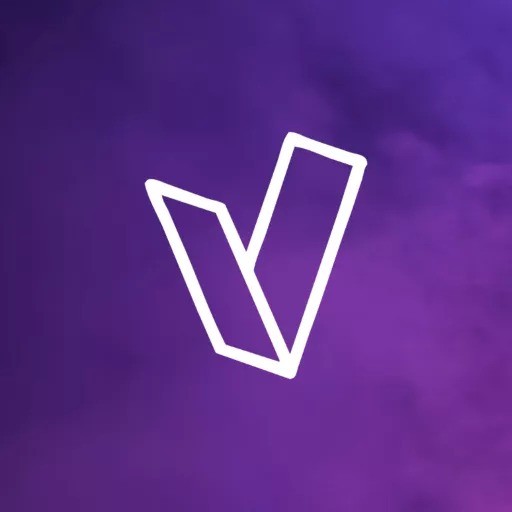 Vexera is another more modest option. Its only differentiator from the others is the availability in 15 different languages ​​and the practicality of the moderation commands. Furthermore, the bot requires the premium version to offer some basic options like volume control, autoplay, etc.

Also check out other Discord tutorials:

Audio Video The 6 Best Music Bots for Discord!
The 6 best games to improve your reflex and aim! ❯

add a comment of The 6 Best Music Bots for Discord!