The 20 best offline RPG for PC!

There are many quality RPGs for PC, many of which are offline. We made a list of the 20 best for those who don't want to play online and want single player campaigns with great quality. Get ready for hundreds of hours of gameplay with the games below, from Dark Souls to Horizon: Zero Dawn! 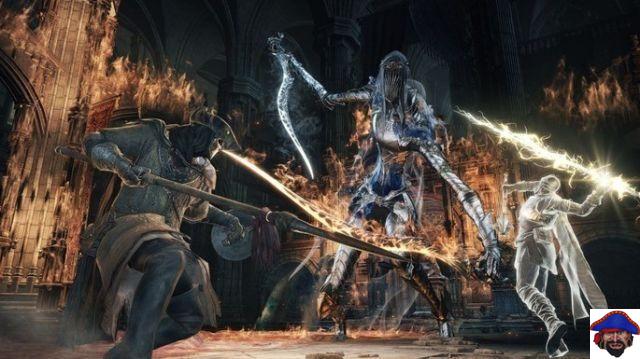 Dark Souls III is one of the top action RPGs ever made. The graphics are beautiful, and even the very high difficulty level in the combats doesn't put players off. With an even extensive campaign and unforgettable Bosses, you have here simply a masterpiece of the genre. 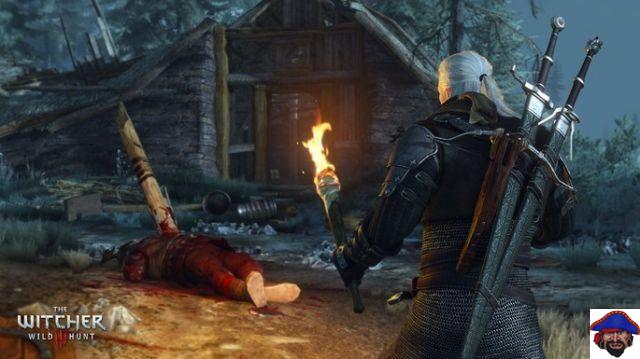 The Witcher 3 has a total of over 200 hours of gameplay, which is divided between the base game and its two expansions. There are hundreds of missions, extra activities and an amazing main campaign. Collect cards, search for legendary weapons and face the most powerful creatures controlling the witcher Geralt of Rivia. 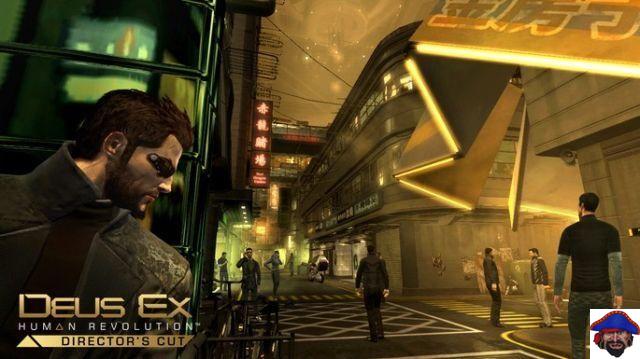 Deus Ex: Human Revolution is a futuristic game, with noir graphics and a campaign full of good times. Missions can be completed stealthily or by playing Rambo, with your finger on the trigger at all times. It's a game considered by many to be almost a movie, with its cutscenes that look like they came out of a Hollywood movie. 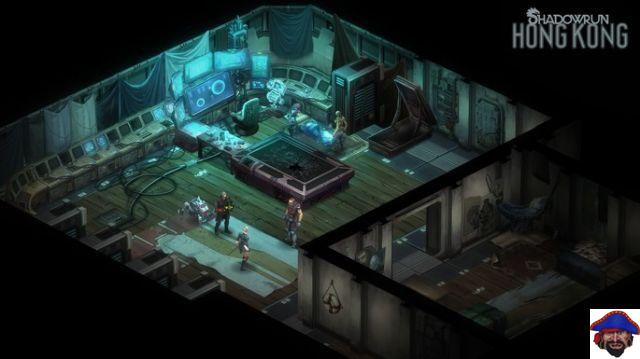 Shadowrun: Hong Kong is a game inspired by tabletop RPGs, with strong elements of fantasy and magic, but with a visual and cyberpunk feel. Also remember strategy games like XCOM, because you have to decide the best approach to continue advancing in the game. 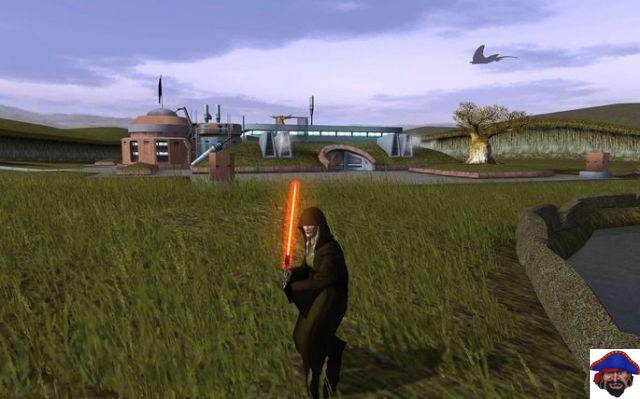 Considered one of the best games in the Star Wars franchise! The great success of the game is the fact that the character is fully customizable. From the side of the Force that wants to follow the physical appearance, to the color of the Lightsaber. The missions are also a strong point, as they are many, bringing dozens of hours of gameplay to the game. 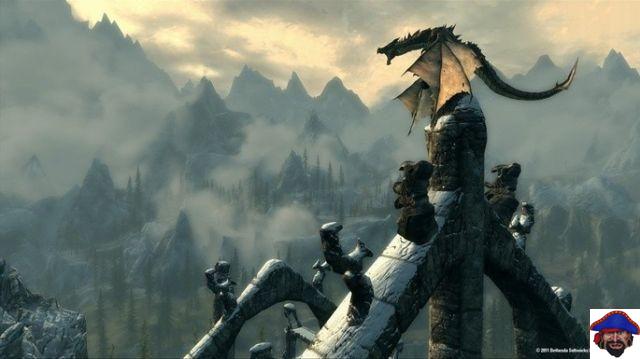 Skyrim is and will be the best game in The Elder Scrolls for years to come. Controlling the Dragonborn and facing angry dragons and giants literally in the scream is a unique experience. There are hundreds of hours of gamplay, many missions to complete, easter eggs and mysteries that you will love solving. 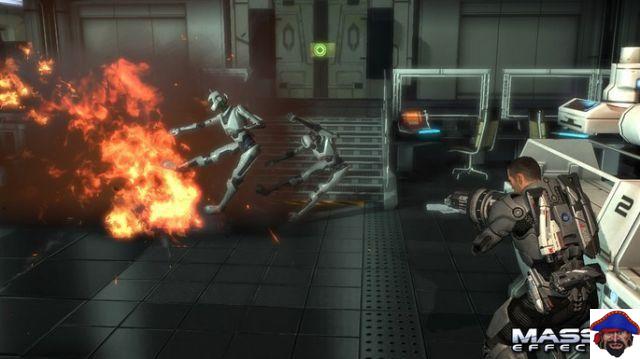 Mass Effect 2 is an RPG and a shooter at the same time. You will visit planets in the Milky Way to collect resources, while facing aliens and other creatures. Combat can be melee or through elemental attacks, which resemble spells. And you can control your battle companions to put them in the position you want. 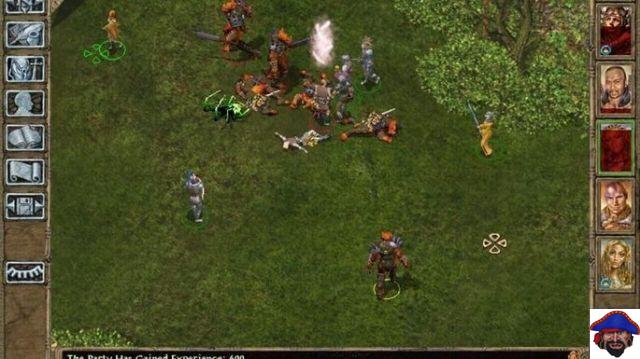 In Baldur's Gate you have the world of Dungeons & Dragons recreated almost entirely. This world is huge, full of magical and non-magical creatures, scenarios with quests and secrets. Face mages, explore mines and discover many famous locations in the world of RPGs. 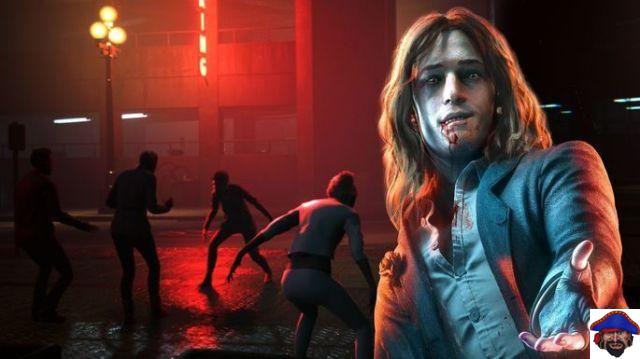 Vampire: The Masquerade is another game based on a board game, in this case The White Wolf. Your mission is to infiltrate the world of vampires, in a game that showcases all the politics and decadent glamor of movie Hollywood. The game is quite large, bringing very good references to classic vampires, such as Nosferatu. 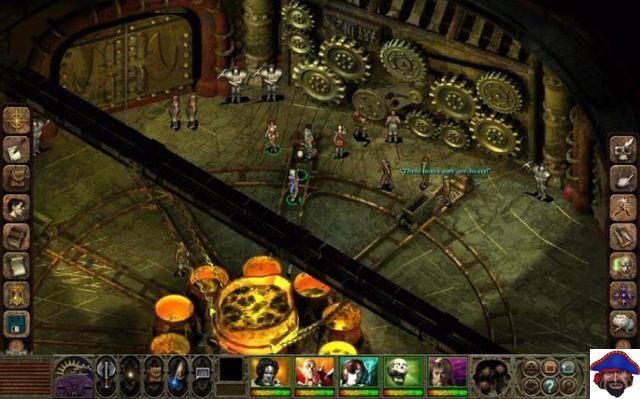 Planescape: Torment is an RPG different from what current gamers are used to. There is no morality system, there are no famous races from games of the genre, and avatar evolution can take place in the middle of a philosophical conversation. It's an awesome game for anyone looking to do more than just firewood on monsters. 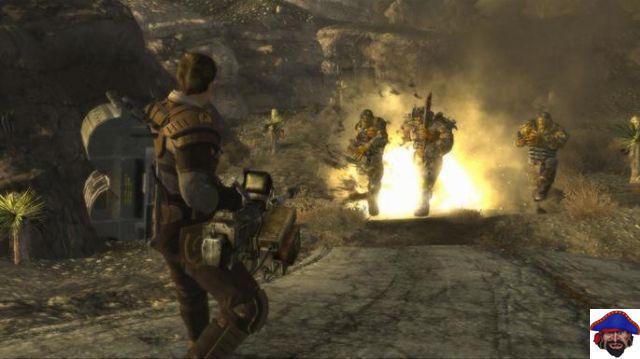 In Fallout: New Vegas you find out after starting the missions that you won't have any indication of what to do. And therein lies the strength of this Fallout: freedom to explore and to choose what the next step will be. This is the franchise game with the greatest sense of adventure, and if you use mods you can practically create a new game! 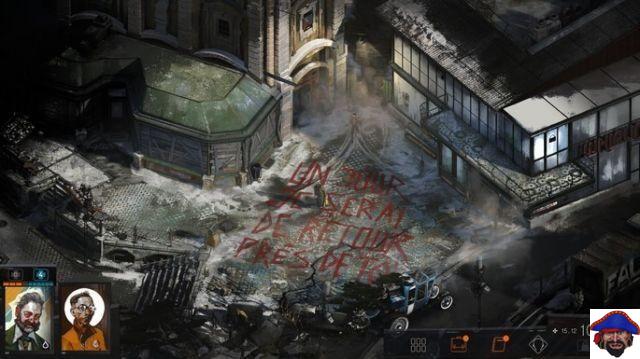 An RPG quite different from what we are used to. You control a detective and build your personality and customize your character in the most diverse levels while having infinite choices to make. You can literally do whatever you want in the game city! 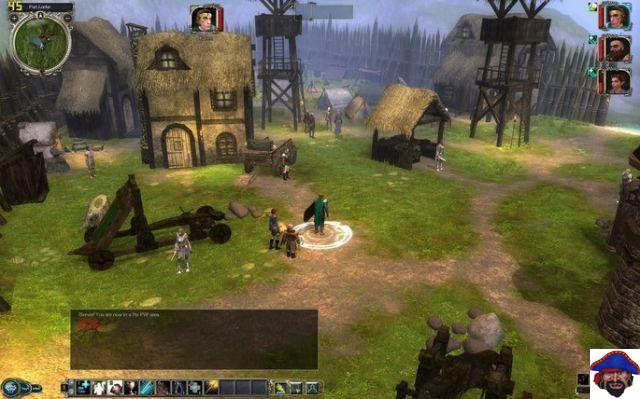 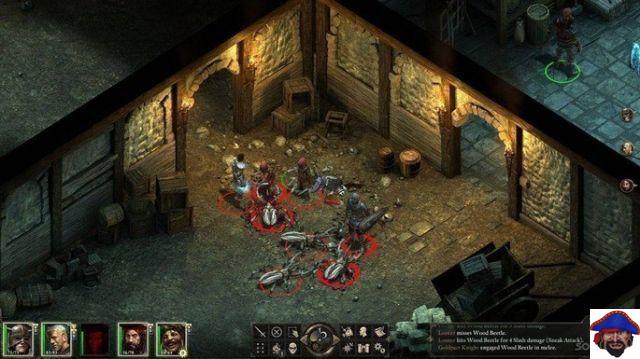 Voted one of the best games of 2022. It mixes Baldur's Gate and Planscape, but improves both by giving the player unlimited freedom. The entire game world affects your evolution, and your choices cause changes in the universe where the game takes place. Build your reputation as you see fit in this adventure that has one of the best stories on this list. 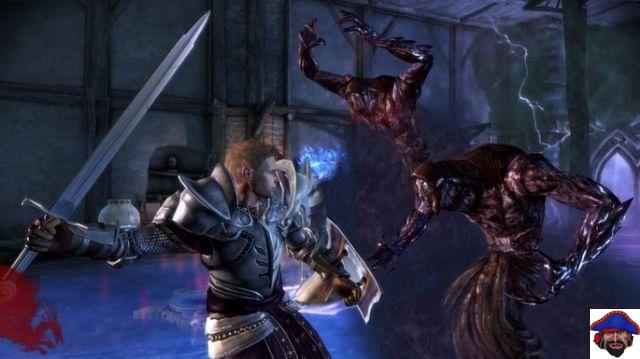 Dragon Age: Origins has the same footprint as The Elder Scrolls IV: Oblivion, an RPG classic. Assemble an army and face a demonic invasion and emerge as the greatest hero of the kingdom of Thedas. It is an RPG with many character customization options, with beautiful graphics and a well-constructed narrative. 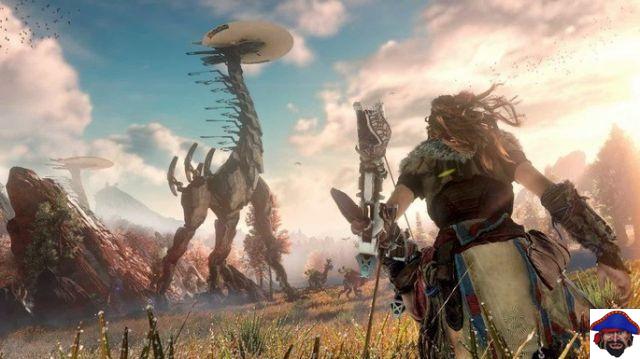 Horizon: Zero Dawn got a PC version after the success on PS4. The protagonist and hunter Aloy is deep, strong and has very unique combat mechanics. At her command, you explore a giant open world, 1.000 years after the present time. Facing deadly robotic creatures, you'll have to find out what happened to Earth.

Odyssey is the most extensive Assassin's Creed of them all. The campaign is huge, and the map is a very well-built Greece, which takes hours to travel on foot, on horseback or by boat. The story is pretty good, and the references to gods and mythological creatures are really good! 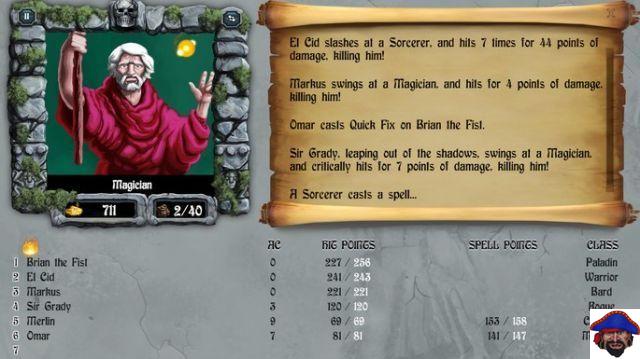 The Bard's Tale Trilogy is a remaster of the original trilogy from the 80s, considered by many to be the cornerstone of RPGs in digital games. The coolest thing is that you can choose which character to play with, which was not possible in the original versions. And if you're a fan of classic tabletop RPGs, this game looks a lot like that type! 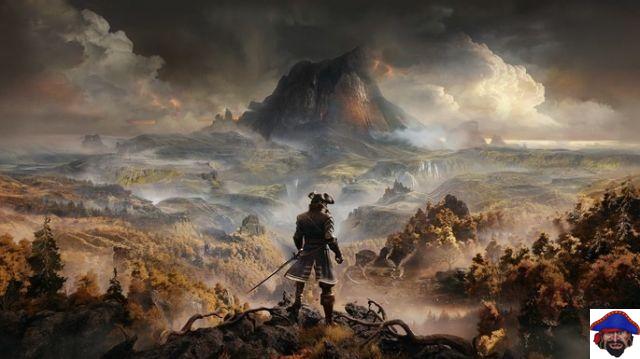 Greedfall is an RPG with an original backdrop. Colonial forces from different countries have discovered an island, where monsters and supernatural forces inhabit. You control De Sardet, a human who can ally with settlers or island natives as he seeks a cure for a disease in his family. 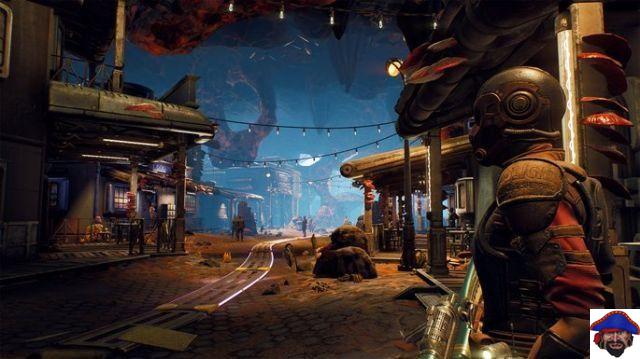 The Outer Worlds is an action RPG reminiscent of Fallout. You can recruit companions, who have their own stories and missions. You build your protagonist from scratch and evolve him as you unlock new gadgets and abilities. The game is very political, bringing faction scheme and choice system.

Audio Video The 20 best offline RPG for PC!
The 21 best construction games on all platforms! ❯

add a comment of The 20 best offline RPG for PC!