Already have a PS5 or are you going to buy one? So check out the best games already available for the console! At the end, see also the most awaited titles for PS5 for the coming months or next year! 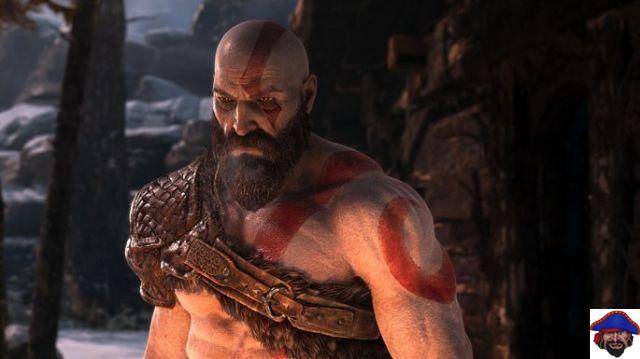 The return of Kratos in a new setting entirely based on Norse mythology remains one of the great titles of PlayStation 5. The game maintains the same level of action, violence and cinematography already typical of the franchise, but now with a level of graphics never seen before. , especially in the 60FPS version. 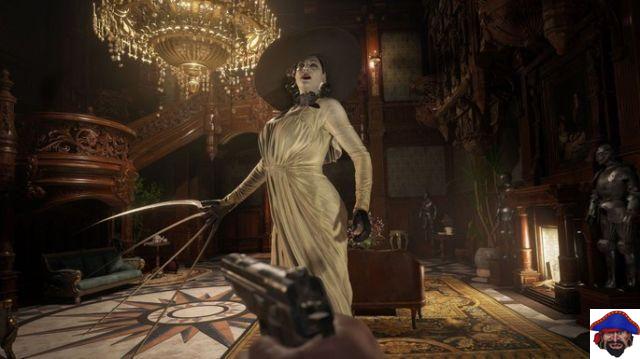 Of course, Resident Evil could not be missing from this list. Village continues the franchise with a story that takes place before Resident Evil 7: Bioharzard. The game has a greater emphasis on exploration and horror, with many disturbing elements and macabre scenarios different from what we are used to seeing. One of the great attractions of the game is the open world full of secrets to be explored. 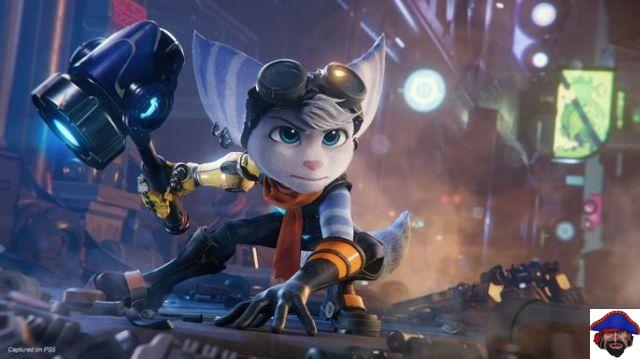 Ratchet and Clank returned after 5 years in one of the most beautiful games ever made. The game looks like a Pixar movie and has breathtaking visuals, as well as a very engaging and fun story that explores the multi-verse theme. Charismatic characters, exciting moments and lots of action and visual effects are the hallmarks of this game. 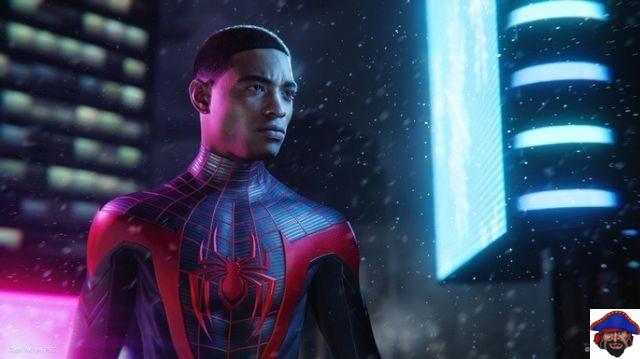 The focus of the web's new adventure is on Miles Morales. A game with new mechanics, new villains and innovative combat gameplay for you to explore! And, of course, the graphics: Morales has facial expressions and body movements you can't imagine. Jumping through buildings in New York has never been so much fun! 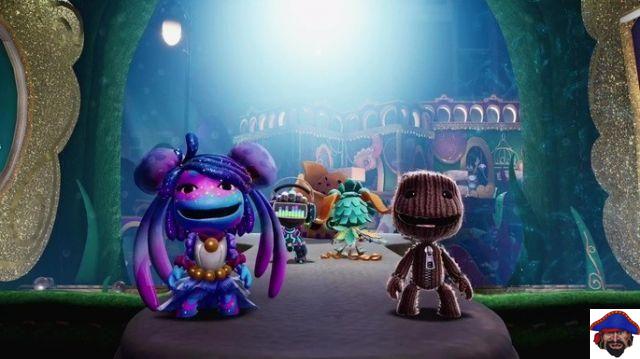 Sackboy is back in this adventure for PS5! Being able to play solo or with friends, you'll have a game that explores all the features of Dual Sense and provides ample ways to explore gameplay.

Remake of the wildly successful PS3, which is even more brutal, bloody and adrenaline-fueled on PS5. With updated graphics, new quests and enemies, you'll have a supreme challenge waiting for you. 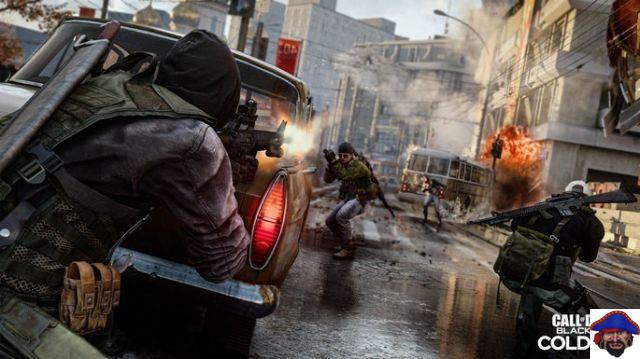 What makes Black Ops Cold War an essential game is its use of Dual Sense's adaptive controls. Believe it or not, each weapon in the game offers a unique reaction when you use them. A pistol is one thing, a machine gun is another. Finally, the game is worth it, especially if you like to kill some zombies in survival mode. And all at 120fps! 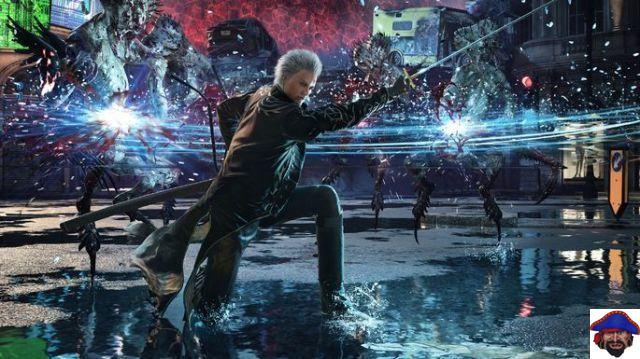 This edition of Devil May Cry features Virgil as a playable character and a bunch of improvements. Use of Ray Tracing, Dark Knight Mode and gameplay with increased speed are just some of the features you'll have in yet another demon hunters adventure. 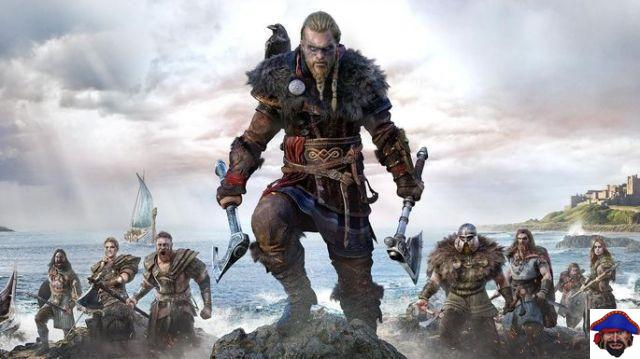 Assassin's Creed Valhalla recreates the Vikings' presence on Earth in profound detail. Ubisoft takes full advantage of the PS5's power and brings wonderful graphics. Whether in battles between dozens of enemies, or navigating the intense seas of the North, you have in Valhalla an experience of the highest level. It's a fun, emotional game with a brilliant protagonist! 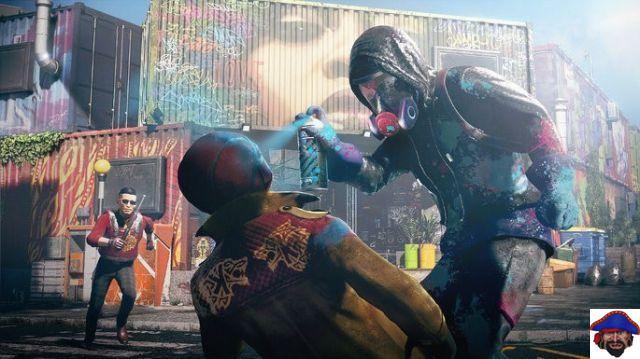 Watch Dogs Legion breaks new ground in the franchise by allowing players to control multiple characters at the same time. Everyone can be killed depending on how you play, which eliminates the concept of having only one protagonist. It's a huge open world game with a complex story that will take you dozens of hours to complete! 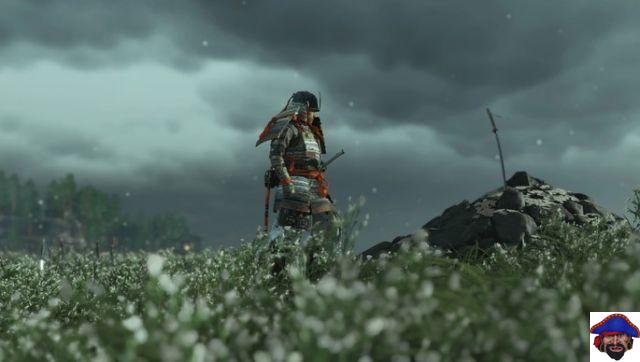 Ghost of Tsushima won several awards for the story and for the very well done game mechanics. The noir mode, the cinematics of movements and all the quests that Jin Sakai performs make this game a work of art. On PS5 we see an even more beautiful, fluid and fast game, which makes this upgrade to the new generation a success!

From the creator of Abzu, we have another narrative and very emotional game about an archer and his companion, an eagle, who explore a forest together. 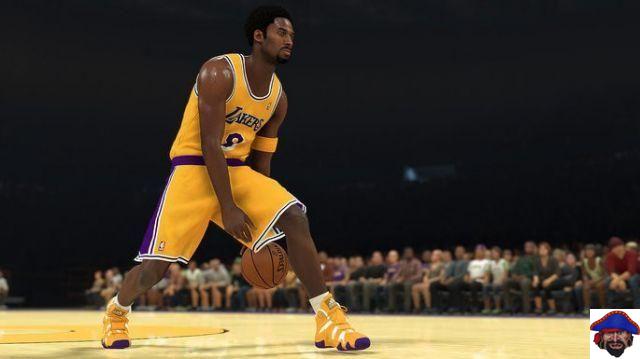 The best basketball game franchise in the world comes to the new generation of consoles with everything. Especially with graphics that make you cry and jaw-dropping! 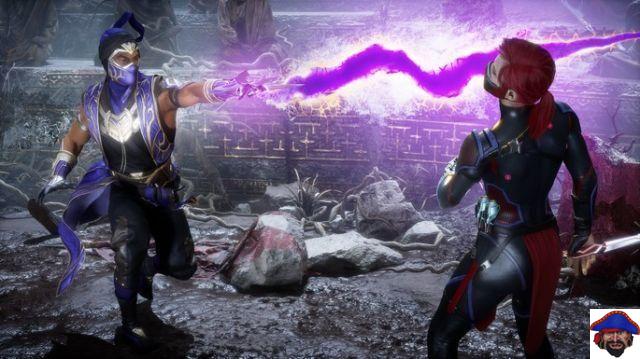 Mortal Kombat 11 is brutal, bloody and violent, in other words: it's exactly what we expect from MK. On PS5, the upgrade was basically graphics, but the developers promise new content and gameplay changes, to make your duels even more insane. 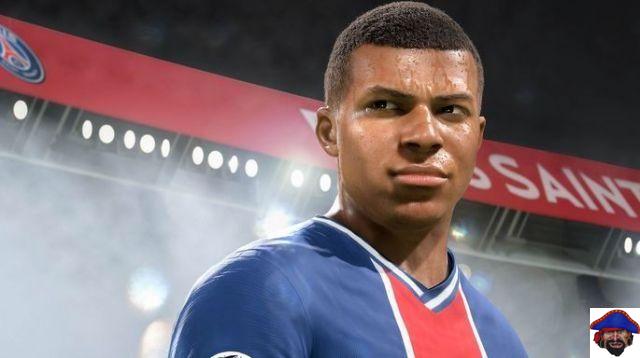 Of course, fifinha couldn't be left out. Today's best football game comes to PS5 with a jaw-dropping look, although the mechanics and gameplay don't differ much from the PS4 version. 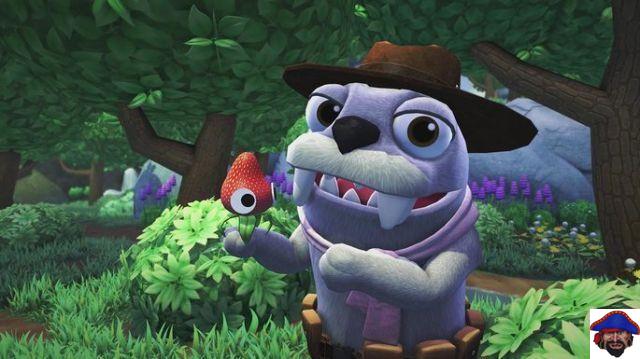 A bizarre game, but with an interesting proposal, in which players control creatures that are half insect and half... snacks. 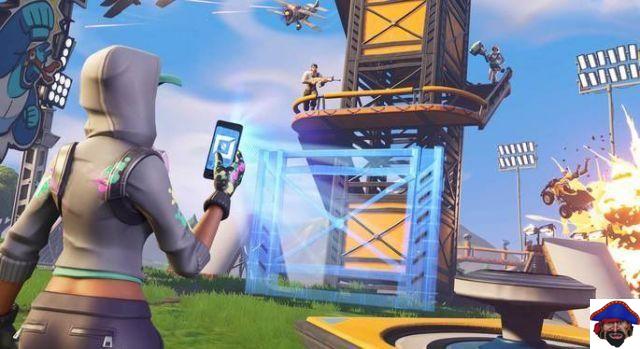 Fortnite received absurd improvements in terms of graphics. In addition, fun is guaranteed in this Battle Royale, which brings all the features and mechanics already characteristic of the game. And of course, we can expect amazing updates and innovations in the coming months and years! 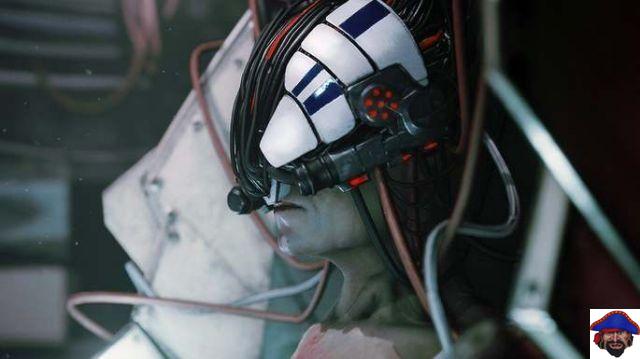 A remake of the science fiction game that was released in 2022 and that caused an uproar for its controversial, strange and quite innovative narrative. 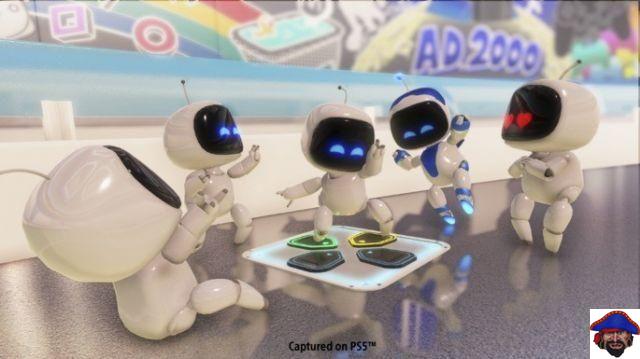 Game that comes with the PS5! Embark on cute adventures with Astro Bot, which will teach you how to use Dual Sense, the new PS5 controller, in addition to revealing all the details and details of the console and what to expect in the new generation of video games.

Most anticipated games for PS5

In addition to the games mentioned above, we have other great titles coming out over the next few months for the console. Among the most anticipated are:

The long-awaited continuation of Kratos' adventures in Norse mythology is already in the oven and is confirmed for release in 2022. The game will resume the climax in which the previous game ended and promises to raise the level even further.

The sequel to Horizon: Zero Dawn seems to be even more amazing. Let's find out more about Aloy's past and what really happened to Earth. Explore fictional locations inspired by regions across the United States and face machines even more dangerous than those in the first game.

Gran Turismo 7 is indispensable on PS5, as Sony's biggest car franchise is always present on the company's consoles. All we can expect from this game is a lot of realism, close to real cars and a lot of speed!

Hogwarts Legacy is everything Harry Potter fans have always dreamed of: an RPG where you can experience everything a school wizard does in JK Rowling's books. Even though the story predates Harry Potter, you'll have plenty of reasons to explore the game's dozens of hours, such as attending classes, playing Quidditch and fighting dark wizards.

Battlefield 2042 should be released by the end of 2022. There's not much information on gameplay or narrative yet, but EA has already announced that this will be the biggest game in the franchise ever made. The hype is huge!

Far Cry 6 had a beautiful trailer released in which it raises suspicions about the story of Vaas Montenegro, the great villain of Far Cry 3. In addition, Giancarlo Esposito, actor of Breaking Bad, will be the great villain. The game promises to be one of the best in the franchise.

Prince of Persia: The Sands of Time Remake

The Sands of Time was very successful on the PlayStation 2 and is considered the best game in the franchise. Many fans of this title will want to experience the Prince's adventure in the new generation, with reworked mechanics and a completely optimized look.

Ghotwire: Tokyo is a horror game in which the player must use paranormal powers to defeat spirits and ghosts throughout the city of Tokyo. The narrative promises to be very scary, with gameplay focused on combat and exploration.

Audio Video The 20 best games to play on PS5!
The 20 best PS4 multiplayers to have fun with the guys ❯

add a comment of The 20 best games to play on PS5!