You don't need to spend a lot of money to play games on PlayStation 4 and have hours and hours of fun. It is true that the console has many good paid titles, but there are also top-notch games that are completely free. That's why we've put together the 20 best PlayStation 4 games below for those who don't want to spend anything. Check out! 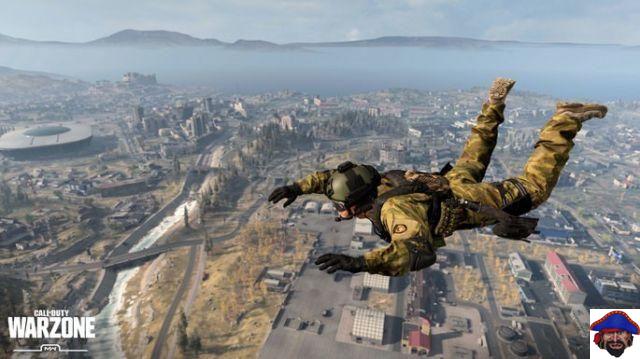 Possibly the best battle royale out there, Warzone may not be the lightest game of its kind (far from it), but it is undoubtedly the most complete. With all the quality worthy of the Call of Duty franchise, Warzone delivers explosive action with a very large content, vast in the arsenal of weapons, customizations, skins, varied vehicles and much more. 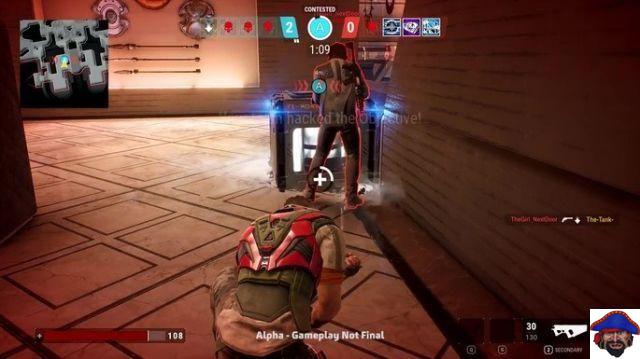 Rogue Company is a shooter with an innovative style in the midst of so many FPS on the market. The game is a 3rd person tactical shooter with several game modes, great graphics, beautifully designed maps and several playable characters. The game has the potential to become a competitive game because it appeals a lot to the tactical aspect, since the level of gameplay can be very high depending on the cooperation and strategy of the teams. 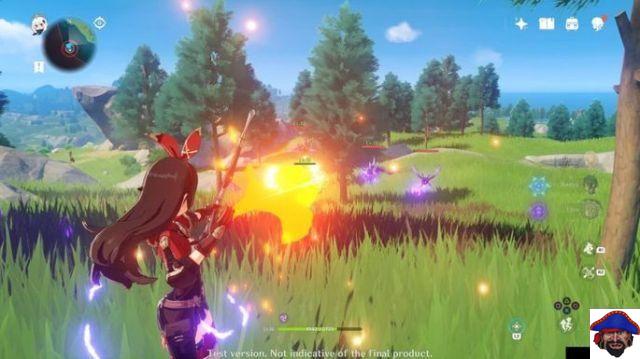 Genshin Impact is an action RPG with graphics and mechanics taken straight from The Legend of Zelda: Breath of the Wild. The game is not an MMORPG and it is only possible to interact with other players by joining their worlds on a temporary basis. Despite being basically the same as many other action RPGs, Genshin Impact works with gacha game mechanics, that is, the content is unlocked gradually through "draws" within the game. 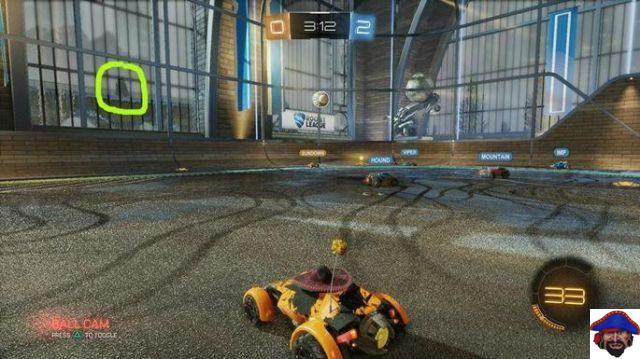 Rocket League is a unique game with a very original premise: mixing football with cars. The game has gained a lot of space and has a huge active community, as well as a respectable competitive scene. With fluid gameplay, innovative mechanics and very well-built physics, Rocket League is a great option for fun online disputes. 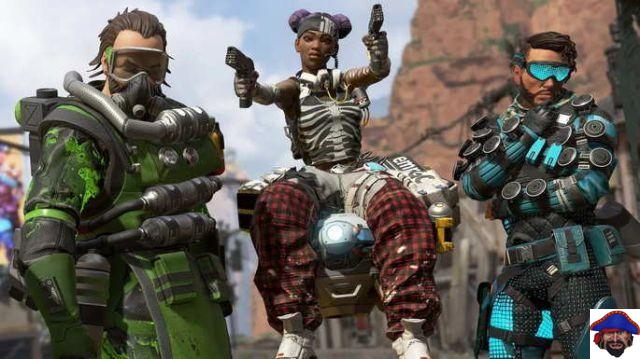 Apex Legends launched in February 2022 to a mixed reception but soon formed a loyal community of players. It is a frenetic game of the Battle Royale genre, with high doses of action, with different characters in their abilities. In general, the game has much more action than other games of the genre and its characters are very charismatic. 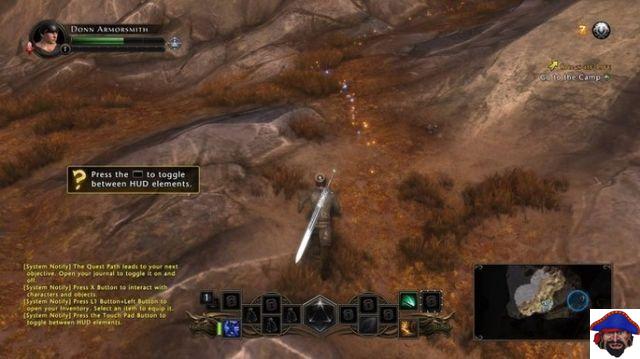 Neverwinter is one of the best free MMORPGs you'll find on PS4. The game doesn't innovate much in relation to other titles, but it doesn't leave anything to be desired either. With a very large open world, various PVP and PVE mechanics, hundreds of quests, own economy and much more, the game is a safe option for any RPG fan. 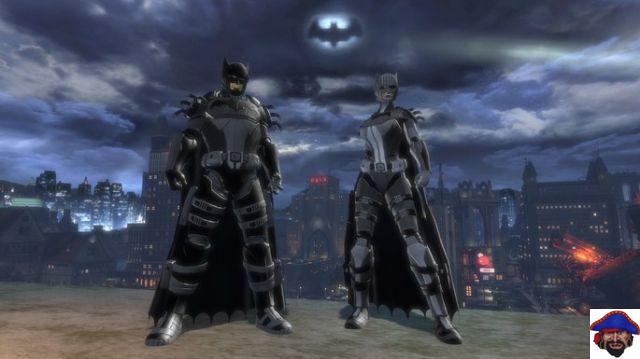 DC Universe Online has been on the rise for quite some time now and it doesn't seem to want to lose the spot. It's ideal for all geek superhero fans. For a free game, the title is vast. This is already noticeable in the customization of the character you create. It can be on the side of the villains or on the side of the heroes. The cool thing is being able to have a master on the chosen side. Batman, Wonder Woman or Superman on the Justice League side. Lex Luthor, Joker or Circe on the side of the "bad guys". 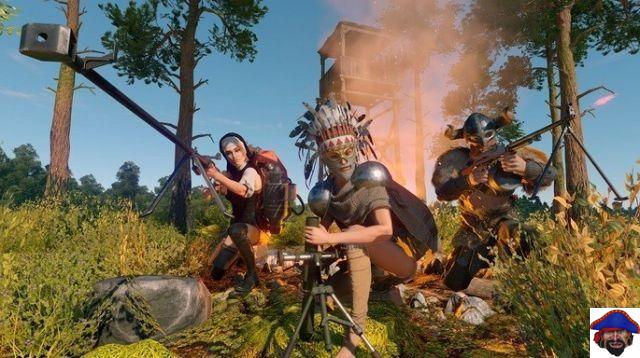 Crsed: FOAD is one of the many battle royale games on the market, but with unique elements that make it stand out. For starters, the game has a much greater focus on 3rd person perspective (but can also be played in 1st), and mixes firearms with special abilities, whether teleports, spells or even zombie creation. The game already has varied maps, special events and many, MANY character customization options. Crsed: FOAD really feels like a mix of PUBG and Fortnite. 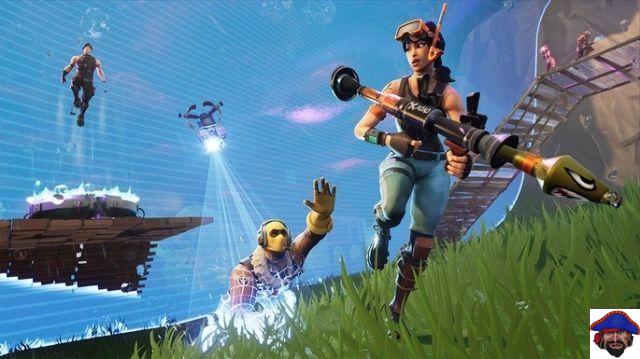 Fortnite needs no introduction. The game stole the battle royales scene for many years and, despite not being the phenomenon of before, it still has a huge player base and manages to update itself very often, whether by making major changes to the map, introducing new elements such as robots, vehicles, etc, new temporary game modes or just successful partnerships to insert skins from Marvel, John Wick or even Neymar. 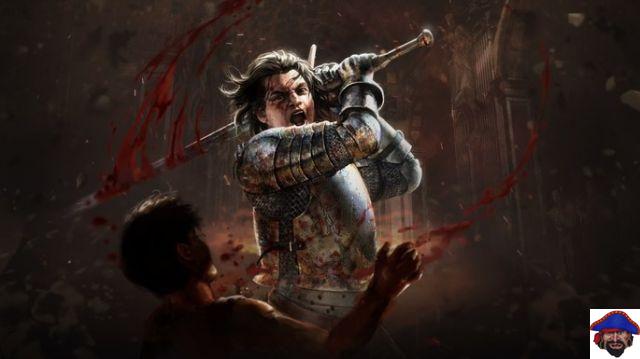 Path of Exile is at the top of hack and slash along with Diablo. With the same dark theme, the game is of very high quality and offers a much higher difficulty level than Diablo 2, pleasing the most "hardcore" players. Its main differential is, without a doubt, the gigantic skill tree that allows a very high level of customization in its characters. 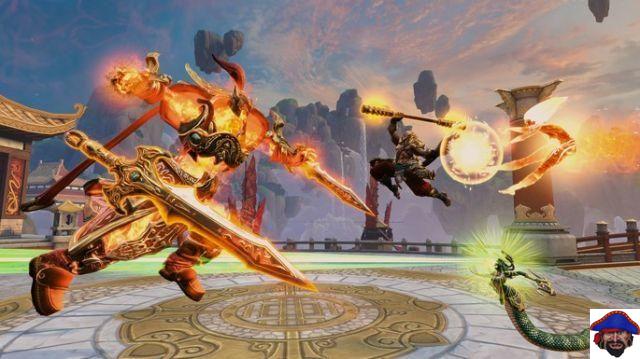 Smite is for those who like MOBAs and mythology. There are dozens of playable characters, all based on gods from various mythologies, from Greek, Egyptian and Norse to Mayan, Celtic and Chinese. Another great highlight is the 3rd person perspective, something totally innovative in the MOBA genre. 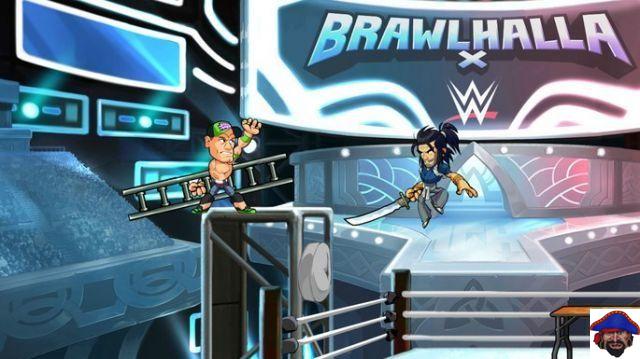 Brawlhalla is one of the most competitive free games on PlayStation 4. With super simple 2D graphics, the game looks simple but is, in fact, very complex and with very varied mechanics. The game follows the Super Smash Bros style of fights in which there is no life bar. The objective here is to throw the opponent out of the scenario and not let him back. Brawhalla has dozens of characters of its own, as well as many others borrowed from other franchises such as Rayman, The Walking Dead, Steven Universe and Adventure Time. 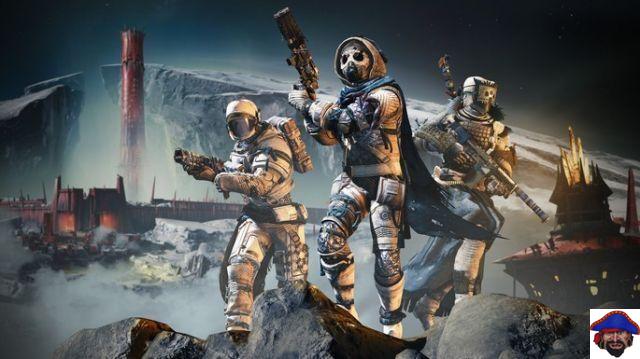 Destiny 2 is a futuristic shooter in the same vein as Halo. The game has a very strong focus on cooperative mode, in which several players team up to defeat bosses and complete missions together. Even so, the game also has a respectable single-player mode that is sure to take your time. 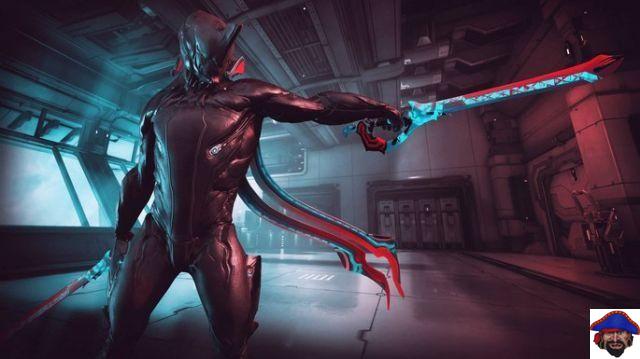 Warframe is primarily an action game but has many RPG and stealth elements. With a futuristic theme, the game is full of frantic combat, whether with melee or firearms. The multiplayer mode is the highlight of the game, especially the PVP.

Vigor is a survival shooter with lots of battle royale elements. In addition to needing to collect equipment and weapons, here you have to build shelters to survive the hostile environment and also look for food to survive. 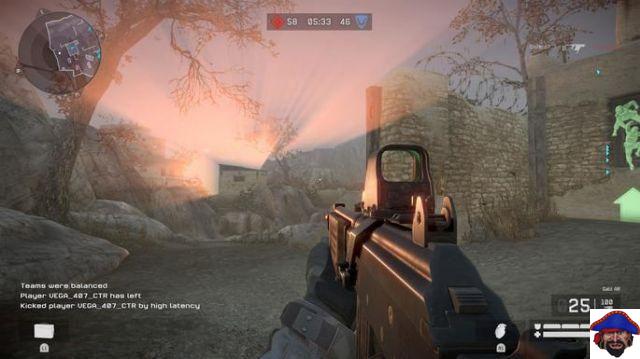 Warface is one of the best free FPS on PlayStation 4. The game has several multiplayer modes, whether PVP or even PVE, in which players team up cooperatively to complete missions and carry out large-scale attacks. Like most games today, Warface also contains character classes, a huge arsenal of weapons, and a great active player base. 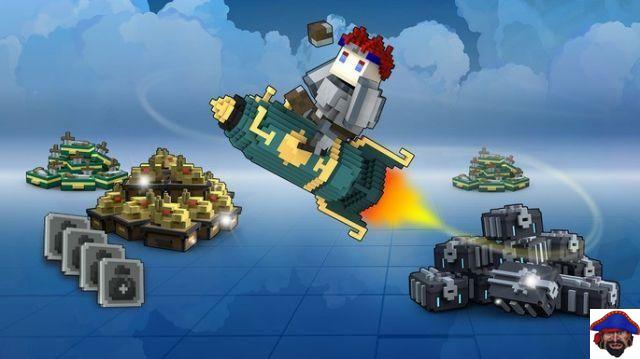 Trove is a sanbox with many RPG elements and Minecraft mechanics. Here you can explore a vast open world while collecting resources to build everything you need. The graphics also follow a similar style to Minecraft, with everything in the form of cubes that can be destroyed. However, Trove puts more emphasis on the RPG aspect, with many dungeons, mounts, items, pets and many other classic elements of the genre. 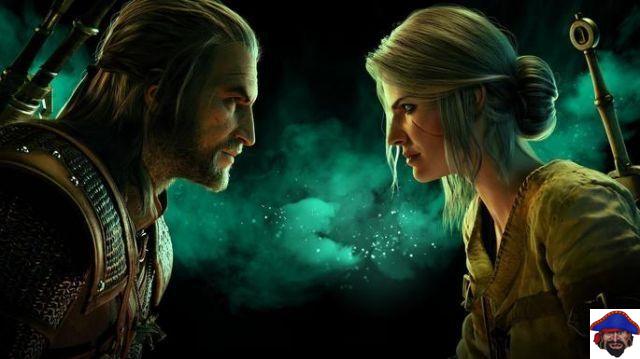 Anyone who played The Witcher 3 will want to play Gwent. The card game that became popular in the adventures of Geralt of Rivia is also available on PS4 for free. Like any strategy card game, here you need to know how each of your cards works to use them in the best way and at the right time. As the matches are decided in 3 rounds, it is necessary to manage resources well so that they are not missed in the last moments. Of course, all cards reference elements found in The Witcher universe.

Let it Die is a bloody hack n' slash with an above average difficulty level for its genre. The dark theme is reminiscent of Dark Souls and the game has some very interesting mechanics, especially the speed at which items and weapons wear out and the fact that whenever you die, your character becomes an enemy to be defeated in your "next life". ". 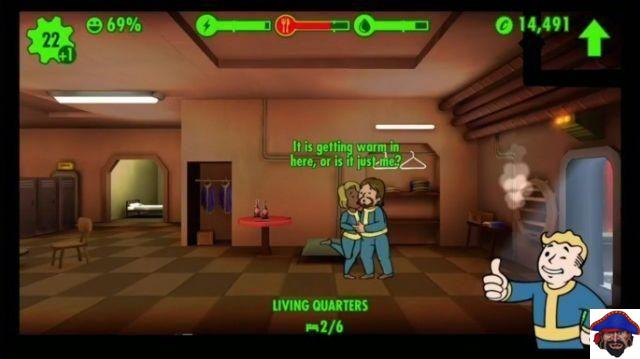 Fallout Shelter is a classic of free games. The game is a kind of spinoff of the Fallout franchise and puts you in the role of managing a nuclear bunker, controlling individuals so that they survive and expand with the correct use of resources. The game has cartoonish graphics and the same classic humor as the main franchise. Undoubtedly a fun option for those who like strategy simulators.