The possibility of using mods is one of Minecraft's biggest attractions. Being able to customize your game with content created by other players makes the experience much more dynamic and prevents the game from getting repetitive. With thousands of mods running around, we decided to select the 15 best in terms of utility and aesthetics for you to improve your Minecraft on PC.

Attention: all mods in the list are updated to 2022 (version 1.16 on). Furthermore, they all use Forge and to download them, simply click on the links below and select "Download" in the upper right corner of the page. 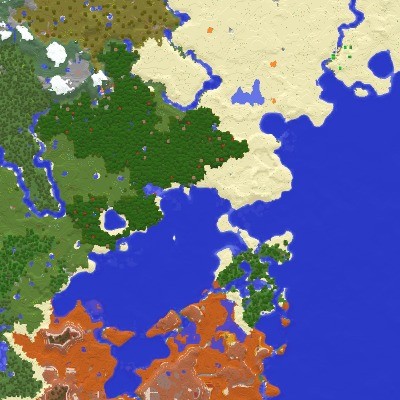 The best minimap mod of the moment. Xaero's Minimap offers a small map in the upper right corner of the screen so you can keep a real-time record of your location in the world. The minimap retains the same look as the original (vanilla) version of Minecraft). The mod also has several features such as showing mobs and items on the minimap, teleporting (as long as it is combined with cheats), etc. 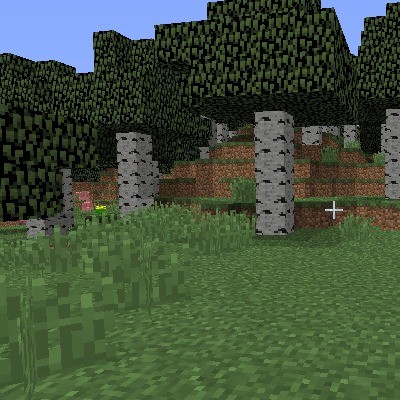 Chunk-Pregenerator is a simple mod that complements Xaero's Minimap. In addition to showing you technical information about your world such as spawn speed, RAM usage, etc, it reveals the entire world to you at the time of creation, so that you already know the location of biomes as soon as you start the game. 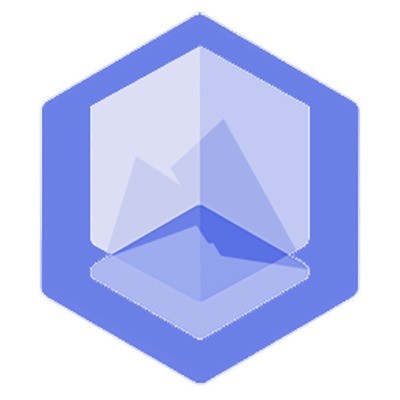 TerraForged is one of the most famous mods in the game. It generates much more detailed and immersive scenarios than usual, both on land and in water. With it, everything in the scenario becomes more detailed and complex, showing what the game is capable of achieving. The mod also comes with several customization options for the scenario. We strongly suggest that you use it in combination with the next one on the list. 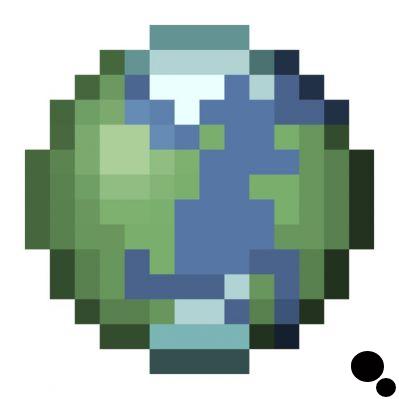 Just like TerraForged, Biomes O' Plenty serves to greatly improve the game's visuals. With it, your Minecraft gets new biomes and several new types of trees, flowers and new blocks in general. Combine this mod with TerraForged to have the best possible setting in Minecraft.

One of the most popular Minecraft mods worldwide, Pixelmon turns your game into the famous Pokémon franchise. With it you'll find hundreds of creatures around your world, being able to capture them, enter battles, learn attacks, use items and several other classic Pokémon mechanics. 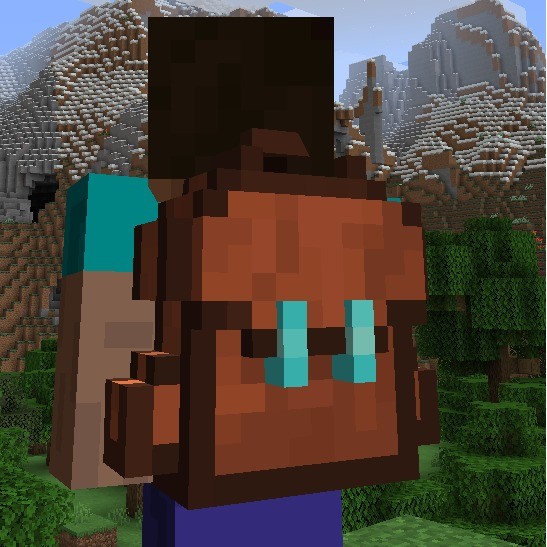 As the name implies, Sophisticated Backpacks is a mod aimed at improving Minecraft Backpacks. It adds several new features to the item, including: 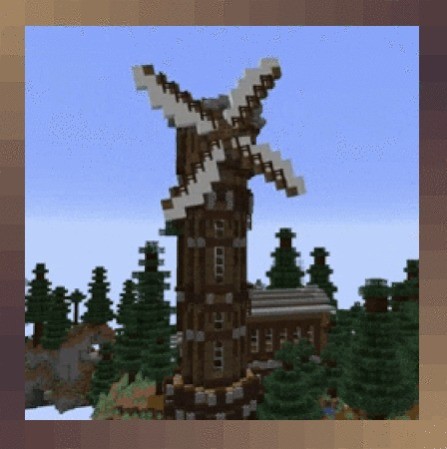 Undoubtedly one of the most advanced mods ever created for Minecraft. Create adds numerous blocks to the game for you to create automated structures. The mod even has a Wiki page that teaches you how to use each of its functions so that you can build real factories within the game or just automate certain actions that you would do manually. The functions are so many that it is difficult to explain in words, so watch the official video of Create and understand everything it is capable of. 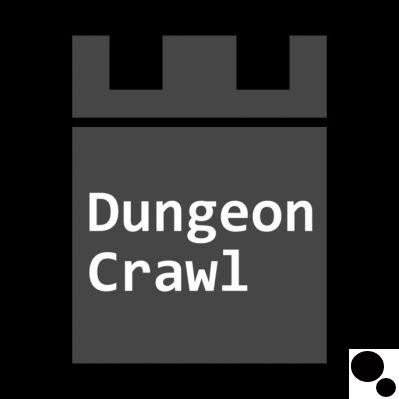 Dungeon Crawl is a mod that generates several dungeons automatically. Also, dungeons created are always random, whether in size, loot, mobs, and even layout, so you never know exactly what to expect. The difficulty level of the dungeons is surprising and requires you to be well equipped to explore them. 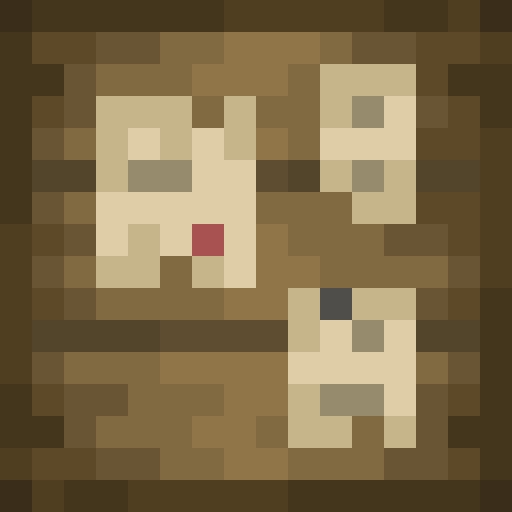 Bountiful is a mod that adds an amazing feature to the game: quests! The program creates a block in the game called the "Bounty Board" that allows you to take on missions like defeating certain mobs or finding certain items. When you complete them, just return to the board and collect the rewards. The most fun thing about this mod is that it contains different levels of difficulty and rarity for missions. The mod is perfect if you are running out of goals in the game.

Storage Drawers is a perfect mod for anyone who wants to keep everything organized. With numerous style and model options, you can create shelves and drawers with "labels" on the front and store all the items you want in a very organized and accessible way. It is an aesthetic mod, but also very useful. 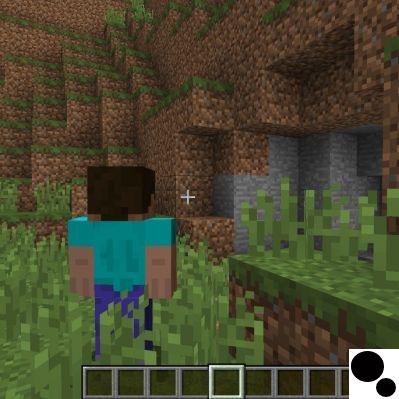 Shoulder Surfing Reloaded lets you choose an over-the-shoulder 3rd person perspective, which is often used in current games. The mod also allows you to adjust the distance and angle of the camera very precisely, as well as adding a dynamic crosshair. 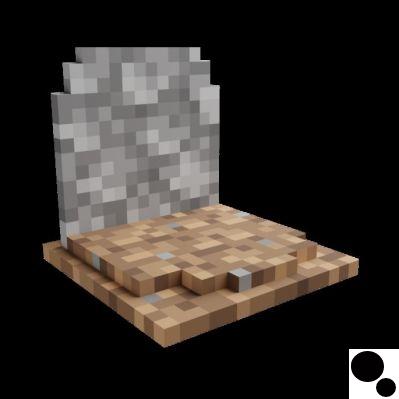 This mod adds a tombstone at the places where you die, with the image of your head and your name written on it. The tombstone will keep all your items in place, just break it to retrieve them. You also have the option of receiving a piece of paper with all of your death information. If the keepinventory command is active, the tombstone will not appear. 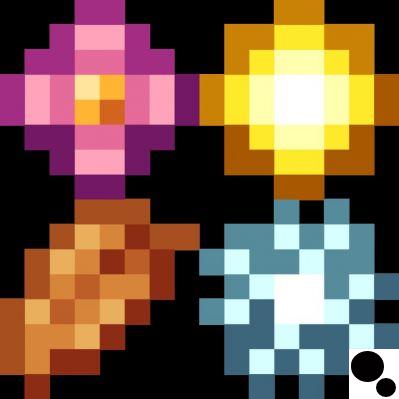 Serene Seasons is a mod that inserts seasons into the game. Automatically, the landscape features change over time, with leaves changing color and falling, water freezing in winter, etc. 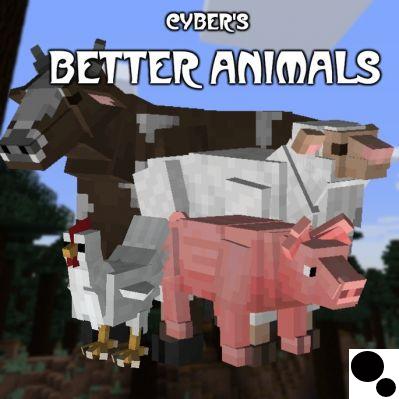 As the name suggests, Better Animal Models is a purely aesthetic mod that upgrades the appearance of various animals in the game such as chickens, fish, wolves, sheep, pigs, cows, spiders, etc. They're all given a less cubic and a little more realistic look. Only. 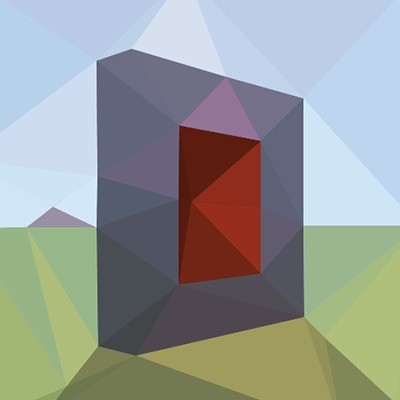 Immersive Portals is one of the most original and interesting aesthetic mods on this list. It makes portals totally immersive (surprising!), allowing you to not only see the dimension on the other side, but also walk through it without any loading screens. Also, the mod adds some amazing features like mixing the features of different dimensions, 5 new alternate dimensions and the simple but VERY fun option to create mirrors within the game. 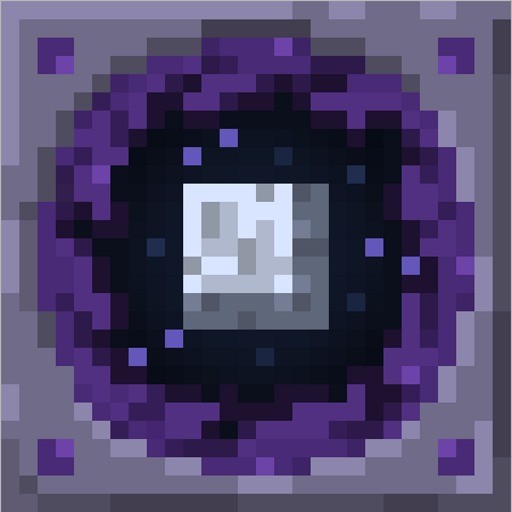 The Midnight is an aesthetic mod that creates a new dimension taken over by darkness. Everything in the scenery becomes extremely dark and mysterious, and the only sources of light are some crystals, plants and other life forms. You can enter this new dimension of your own volition, or you can find random portals that will transport you to the macabre world. It is considered one of the most beautiful mods currently. 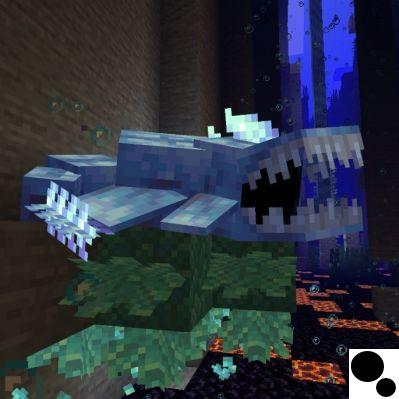 Upgrade Aquatic enhances Minecraft's already beautifully detailed aquatic world. The mod adds various animals, plants, corals and mobs to the game's rivers and oceans. Some mobs are very well crafted and have very specific characteristics, such as a blind shark that detects enemies through sonar.

If you still don't know how to run the mods above, check out our updated tutorial on how to install and run mods in Minecraft!