We check official data from statistics sites and also information released by the developers themselves to find out which are the most played games in the world! We use different criteria in some titles according to the published numbers (active players, registered players, simultaneous players, etc), so the list follows only an approximate (not exact) order from the most played to the least played. In addition, the numbers given below are estimates of the sum of all platforms on which the games are available. Check out! 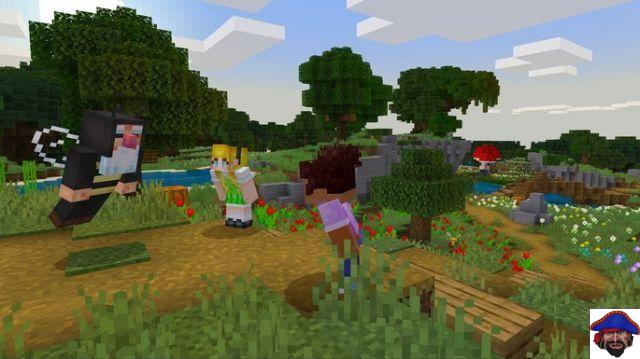 Minecraft's almost unparalleled success comes as no surprise to anyone. The main representative of the sandbox genre was once considered a game for children, but nowadays it is much, much more than that. Minecraft appeals to all ages with its unparalleled level of interaction with the environment, as well as having one of the largest open worlds ever made. The game offers enough tools for you to do what you want, in addition to having support for using mods, further increasing the possibilities of the game. 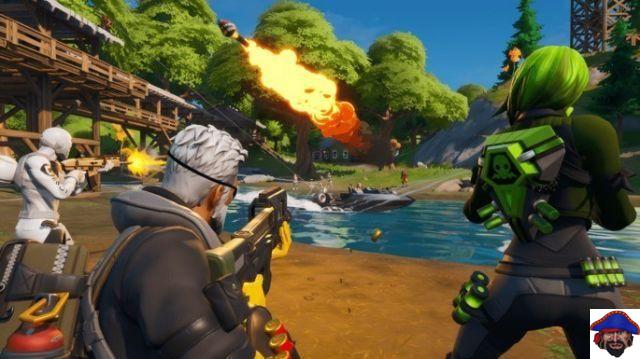 It had to be him. Fortnite is an unprecedented phenomenon that has reached unprecedented numbers in many ways. In addition to being an extremely fun battle royale, the game appeals to all ages and has a marketing that is simply unparalleled. From Marvel and Sony to Samsung and Nintendo, the game has already closed numerous partnerships that have attracted millions of players and, obviously, countless others will still come in the future. 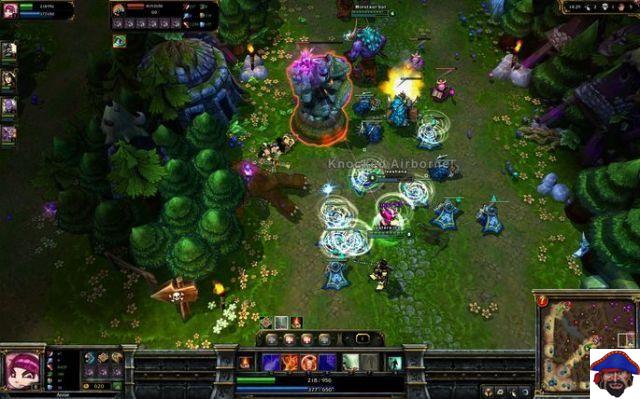 
One of the titans of the gaming scene today, League of Legends is the biggest hit of MOBAs in the world by a huge margin. With its slightly simpler mechanics and lighter graphics than Dota 2, the game has grown in popularity over the years and has already left its competitor behind. Nowadays, it's hard to find someone who has never heard of the famous LoL. 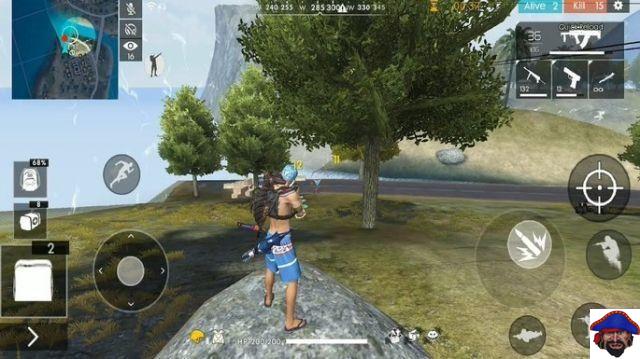 Hated by some, loved by many. Free Fire became the most downloaded mobile game in the world in 2022 and success continues to increase even in 2022. With simpler mechanics and much lighter graphics than its competitors (especially PUBG Mobile), the game runs on most modest devices and thus reaches a much larger audience. Even though it is not so popular in North America and Europe, the game is unbeatable in our country and in many countries in Asia. 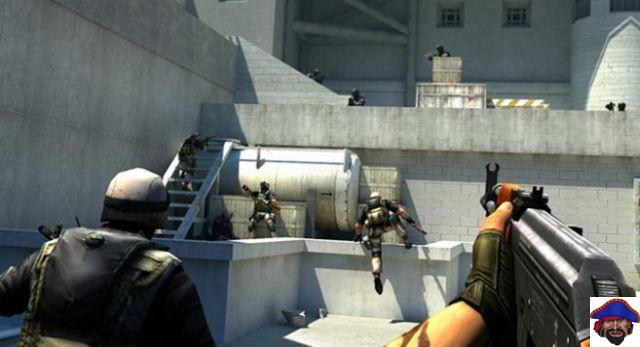 Surely the biggest surprise on this list, Crossfire was already the most played game in the world in 2022 and has already raised more than 10 billion dollars. Currently, the game is still extremely popular in Asia, especially in South Korea and China, two more than enough markets to keep the game at absurdly high numbers. 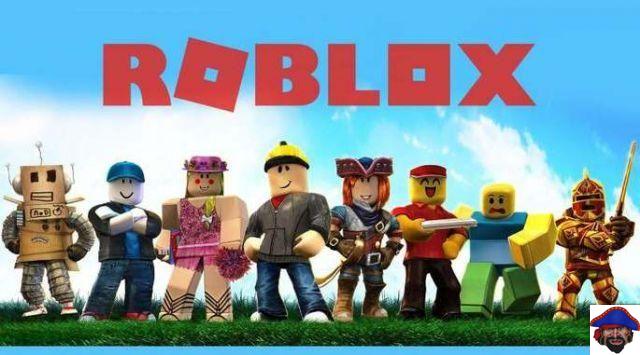 The Roblox gaming platform continues to grow and already has almost 200 million hits per month, mostly in the United States and our country. For those who don't know, Roblox has a vast library of games created by the community, distributed in the most varied genres and mechanics. Of course, the platform also has an editor for creating games that allows you to create your own. 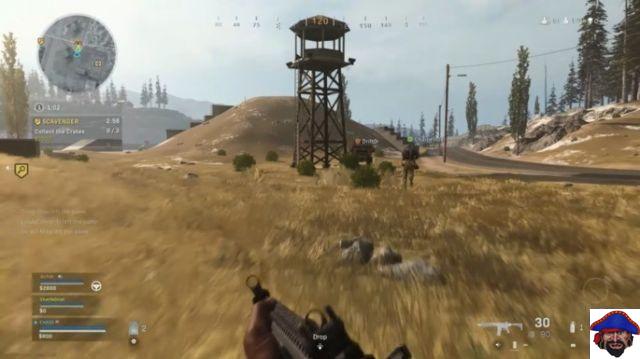 The latest game on this list, Call of Duty: Warzone has been posting absurdly high numbers since its release in March 2020. The game takes the battle royales experience to a whole new level of action and graphics worthy of the Call of Duty franchise. Despite being an extremely heavy game, Warzone continues to increase in popularity and we can only wait and see if it will stand the test of time. 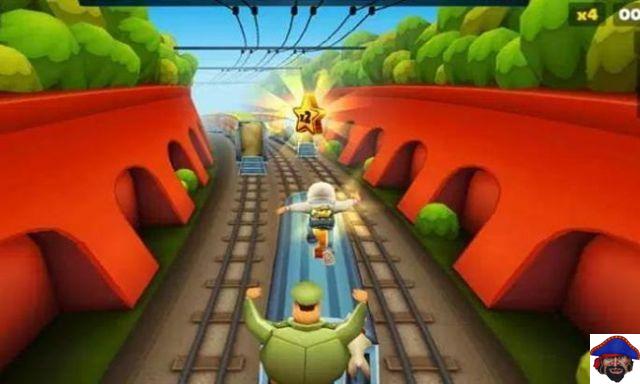 The simplest game on this list, Subway Surfers is an endless run game in which the only objective is to keep running without hitting any obstacles. The game runs on any cell phone and, in addition to the extremely simple proposal, it has a very captivating visual identity and sound effects. Undoubtedly one of the best hobbies available for cell phones. 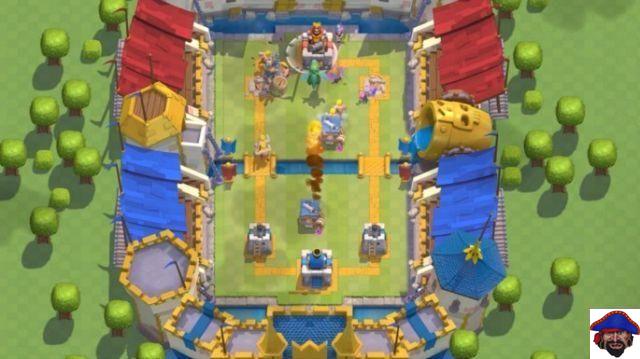 Another one from Supercell, Clash Royale offers an extremely original experience that combines aspects of real-time strategy, card game and MOBA. The game has an extremely competitive focus that is mainly responsible for the gigantic base of active players. Just like Clash of Clans, Clash Royale is also consistently on the list of top ranked games in terms of popularity and revenue. 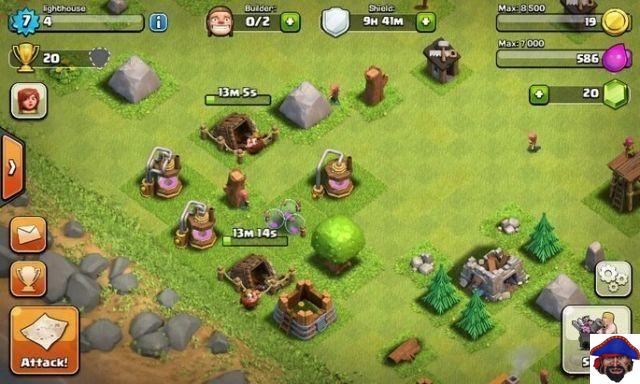 
Supercell is a master developer at making addictive games and Clash of Clans is one of the best examples of that. The game of managing buildings and units is one of the most successful mobile titles out there and is constantly at the top of the world rankings for popularity and money making. 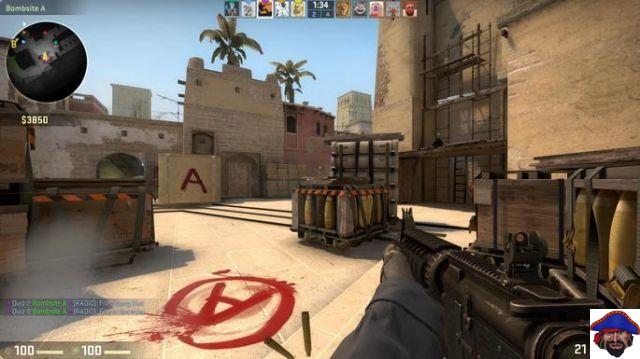 A classic of classics, CS:GO broke several access records in 2020 and nothing suggests that the pace will slow down in 2022. Since the launch of its direct competitor Valorant, Valve has been releasing periodic updates not only for bug fixes but also for content. . Apparently, Counter-Strike will not die anytime soon. 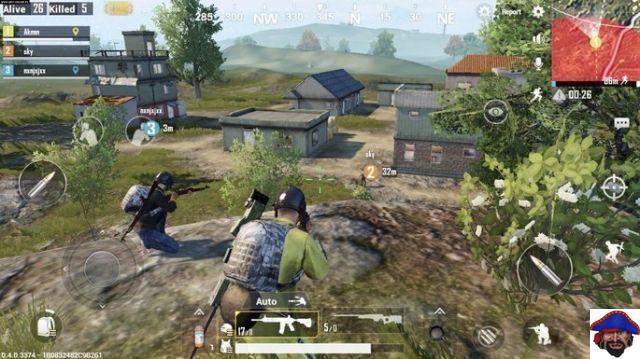 Another great precursor, PUBG also did not give in to the success of other similar titles. Although the battle royale genre is one of the busiest on the market, PUBG remains consistent with its slightly more "serious" feel and relatively more realistic mechanics. A big part of its success is, without a doubt, the occasional balance and content updates that keep it going. 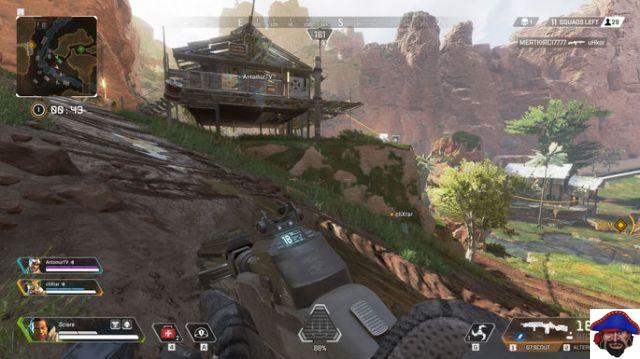 One of the biggest phenomena of 2022, Apex Legends was a real fever at the time of its release. The game has attracted players from many other battle royales with its innovative mechanics and extremely charismatic characters. Even after a sudden drop in popularity, the game still has very high numbers that keep it among the most played games in the world. Certainly nothing compared to its heyday, which just goes to show how much the game has meant in 2022. 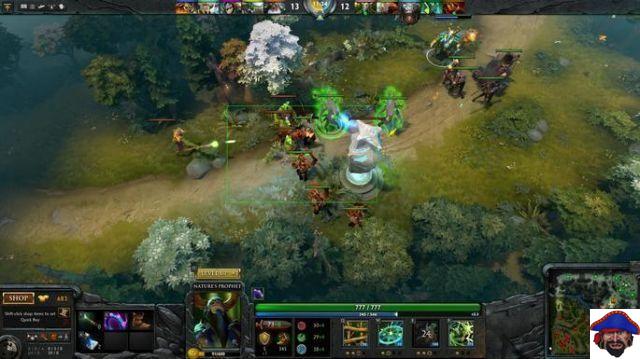 The first big name in MOBAs is still very much alive. Despite not having the popularity of before, Dota 2 remains among the most played games in the world and still has a legion of loyal players who have not traded it for new titles. Anyone who thinks that good old Dotinha is past is very much mistaken! 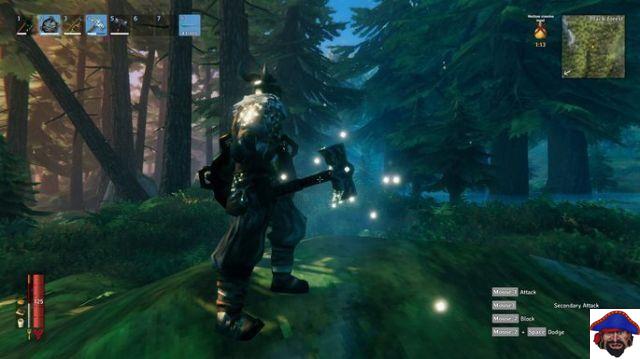 Valheim is a Nordic-themed survival game that exploded in popularity at the time of its release. Although the hype has subsided since then (mainly due to the fact that the game doesn't offer much content), the numbers reached in the first quarter of 2022 still keep the game at the top of the most played list. 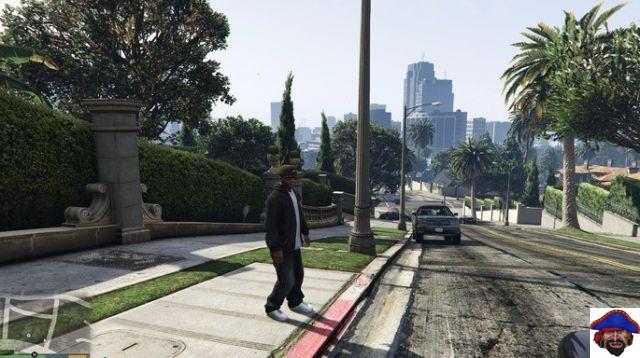 GTA has always been a popular franchise and it couldn't be different in its 5th title. With its incredible open world with countless possibilities to explore, the game has reached new levels of access on all platforms, especially after the launch of its online mode. The frenetic action of firefights and car racing has never been so much fun.

Audio Video The 16 most played games in the world in 2022
The 16 best motorcycle games for Android! ❯

Don't Starve Together: The 7 Best Tips for Beginners