Finding free and good PC games is not difficult at all. That's why we've brought you 15 free titles that can still be played offline. So if you're looking for these games, but you can't find them, you can find them here, as we've put together a complete list below.

In this list you will see games of all types. There are some more mainstream titles, however most are focused on independent games, but super fun and with attractive proposals. From Fallout Shelter to Forza Street, you'll be amazed at everything that's available free of charge to play on your PC. 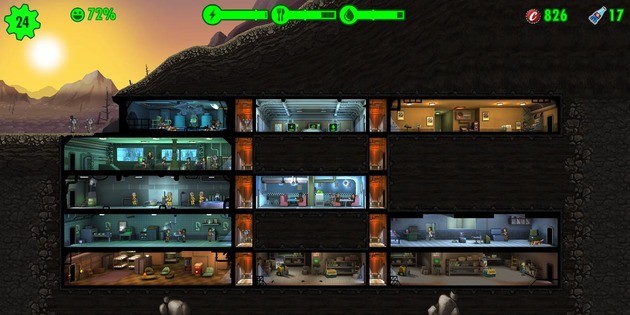 Fallout Shelter is one of the most fun simulators available today. It is a spin-off of the Fallout franchise, focused on building a bunker or vault, with you being responsible for managing everything that happens inside. In your nuclear shelter, you have to worry about the well-being of its inhabitants, the expansion of its rooms and, of course, the defense of this shelter against invaders.

The gameplay is very simple. It brings game elements with SimCity, Hustle Castle and survival games. There are resources to be managed, such as food, water and energy. They are important for the development of the shelter and for keeping it in full working order. 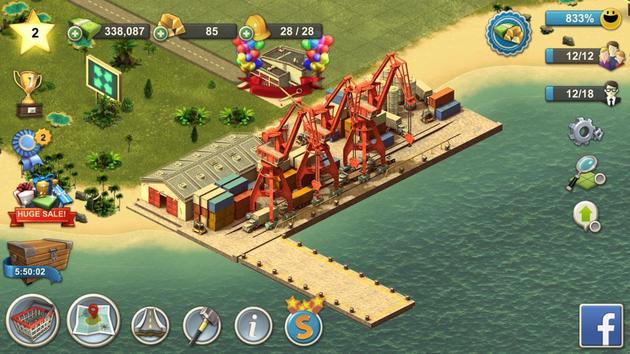 City Island 4 is an attempt to match and surpass the success that SimCity was in the 90's and early 2000's. We don't know if this goal was achieved, but we can say that this game is as fun as its inspiration. Here you are not a ruler in the political sense of the word, but a tycoon full of money. The goal is to turn a village into a big city.

Here you have to deal with many points for your mission to be accomplished. Making money is important, yes, but not spending it in any way is even more so. All the cash that comes into your account needs to be used to make improvements in the city. Building and evolving housing, connecting buildings with roads and meeting the demands of the population are some of its primary tasks. 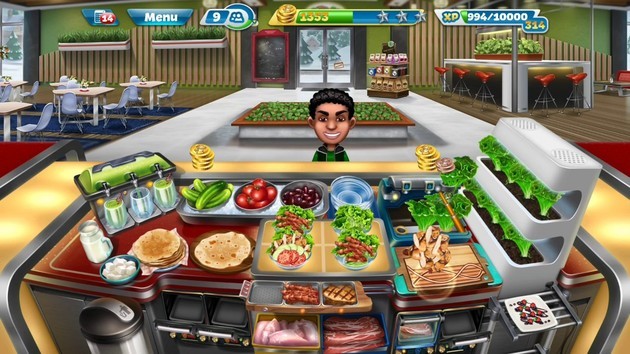 Cooking Fever is without a doubt one of the best games of its kind. It may not look like it, but it's a strategy game. It's hard to do well in the game without training a lot and without thinking quickly about your moves. Even on several occasions you will have to repeat the same phases more than once.

In this game you can prepare up to 400 different dishes, with 150 ingredients at your disposal. Something really fun about Cooking Fever is that the stages are divided between 21 locations. Each location is focused on one type of food. There is a bakery, a pizzeria, a sushi restaurant, a barbecue restaurant, among others. 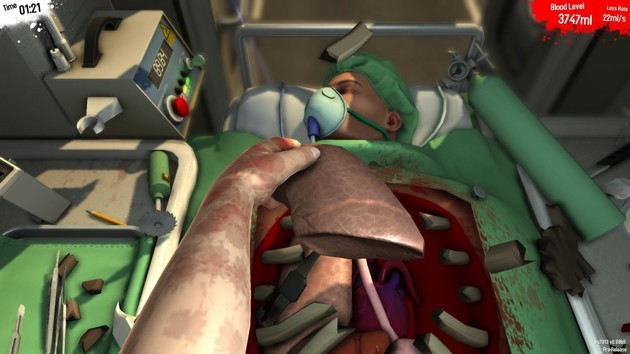 Even those who are afraid of blood or have never imagined themselves in an operating room will enjoy Surgery Simulator. This game is somewhat reminiscent of the dynamics of the Grey's Anatomy series, as there is a whole dramatic backdrop involving the hospital where you work. In fact, you not only work in a hospital, but you will be the big boss of surgeons.


The game's missions are almost 100% surgery related. There are "simple" procedures, such as removing an appendix or removing a kidney. Of course, sometimes you will have to do a liver transplant or very delicate surgery on a patient's brain. For those who want, you can also do plastic and aesthetic surgeries. 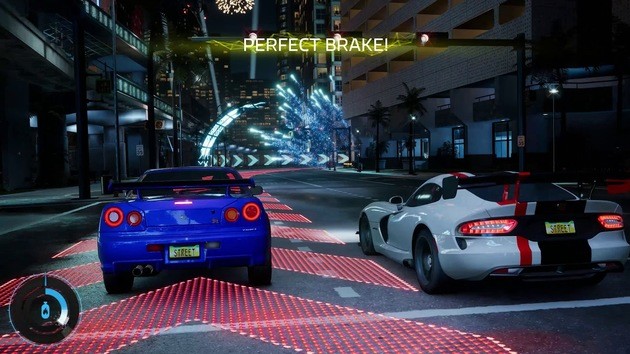 Forza Street is born out of a decision by Microsoft to bring the Xbox franchise to smartphones. But before releasing the game for mobile, it released it for Windows 10. And the best thing is that it's totally free-to-play. So if you don't have a console from Bill Gates' company, but you want to play the best racing game franchise today, this is your chance.

Of course, this particular title is much more limited than the more "complete" titles, let's say. As it is free, it is understood that there are microtransactions to be made within the game to unlock certain items, cars or tracks. The game mechanics are more simplified, although it still has a beautiful graphics. 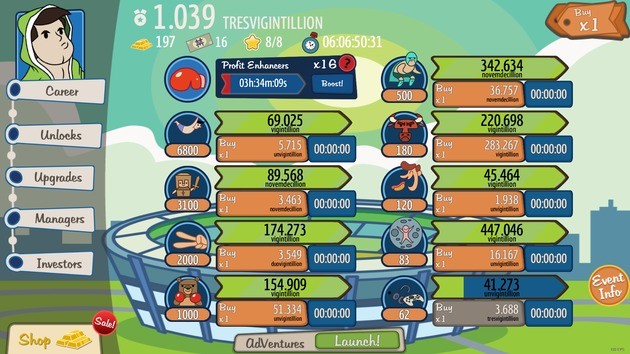 AdVenture Capitalist is, first and foremost, a game of humor. At its core it was created to be a satire on money, consumerism and, of course, capitalism. The player must build a currency empire starting from just one lemon tent. Throughout the progression you will intuitively perceive which are the biggest flaws of the capitalist system.

As it is an Idle Game, it focuses on repetitive action. You click on the lemon, for example, and you earn a sum of money. In this case, $1. As soon as possible, you can buy another tent, doubling your earnings. As soon as you gather enough stalls, you can acquire an establishment in another branch, diversifying your business. 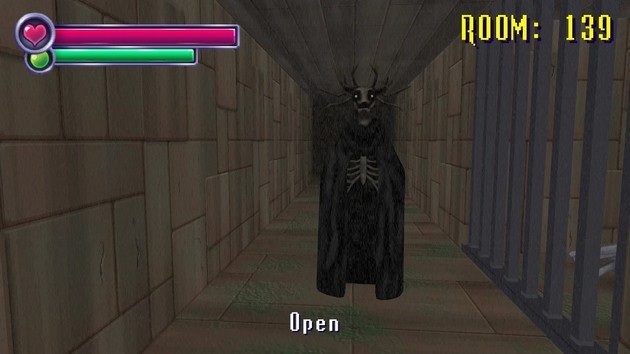 This is one of the simplest. Initially he is quite cute. You take command of a horror story hunter, who decides to investigate a supposedly haunted house. The player is greeted by the ghost of a little girl named Spooky.

Spooky explains to him that there are 1000 rooms in the mansion, all of them haunted. His mission is to explore each of them and see what haunts them. Despite looking boring, it is a very interesting game. As it is a walking simulator, you have to walk through the environments in order to discover its darkest secrets. 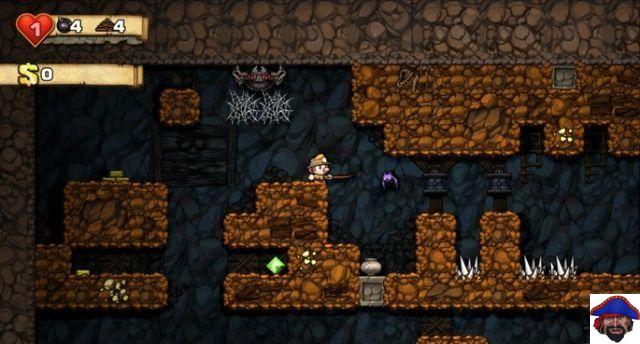 Spelunky is fun because every time you enter the game it will be a different level. The system generates completely random levels with each new game, and your mission is to explore, in platform and 2D style, everything that each of these levels has to hide.

So face bizarre monsters and other enemies to progress. Collect items, customize your avatar and discover the secrets of the magical world that Spelunky holds for its players. 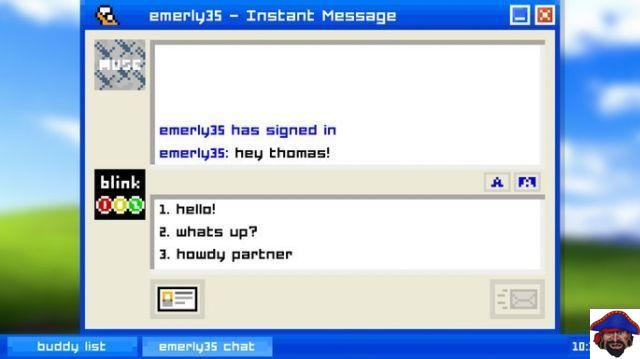 Play Emily is Away now

This game is one of the most different things on this list. In it you meet Emily, a high school teenager, and you must talk to her to discover the narrative and advance in the game. The ending depends on her actions, which are all performed in a 90s-style Windows XP messenger.

The game takes place during 5 years of the characters' lives, but it's very short: you can kill in an hour. The cool thing is that you don't even feel like you're playing, because it's just like you're on a social network. 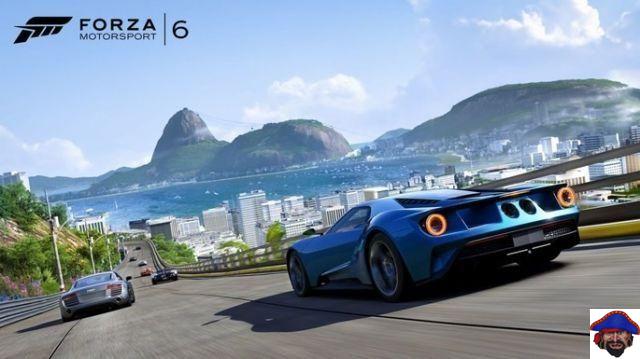 Available for free only for Windows 10, this Forza features one of the best graphics in the franchise. Despite not being a complete version compared to the Xbox one, it's still pretty fun. You have good options of cars and tracks to go through, including one in Rio de Janeiro!

11. The Awesome Adventures of Captain Spirit 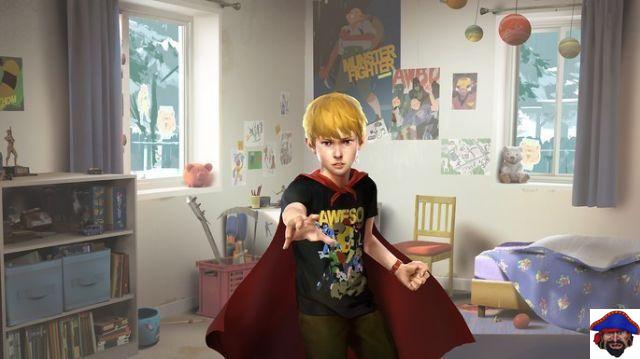 Captain Spirit is from the creators of Life is Strange. In this beautiful narrative game you control Chris, a 9-year-old boy who turns into a hero every now and then. You control him and his alter-ego, in super fun missions that take us back to childhood.

The game is in the same universe as Life is Strange 2, so if you've played this game, you'll find great references! 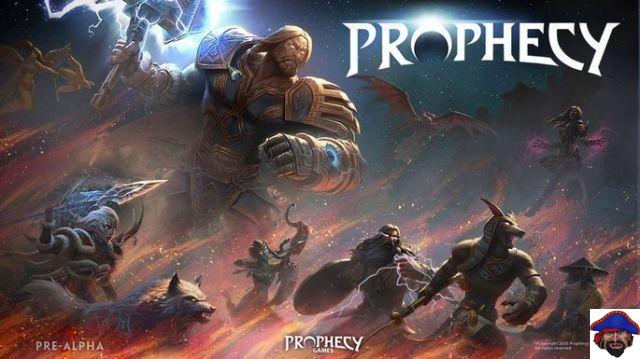 This Auto Battler is with mythological characters, in which you will assemble teams with powerful gods and demigods. The game is very well built, featuring very intense disputes, customized according to the items you have to use in these battles.

There are more than 50 different units to be used, and the different combinations of characters mean that you can have teams of the most varied types. If you get tired of offline mode, you can go competitive in network multiplayer.

How about an investigative game with medieval and magic elements? Be a detective and discover, through exploration, all the mysteries of the small town of Dustenburg. Take on Q&A challenges to find out if you really are a good investigator. And if it doesn't succeed, the price to pay is death. 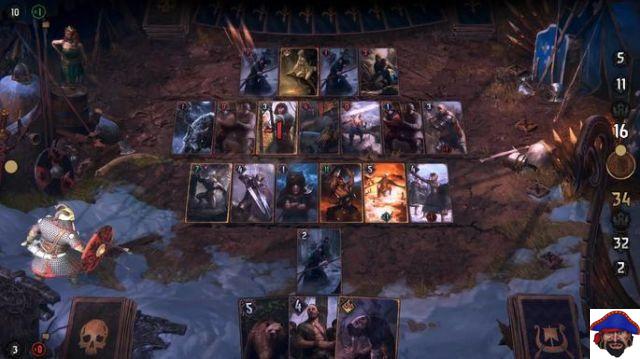 Gwent has a strong online component, but it has several missions for those who don't want to play online. You can even acquire better cards for your deck by playing solo.

For those who still don't know, Gwent is the card game from The Witcher 3: Wild Hunt. In it you choose a deck according to the type of cards with which you have the most affinity. Then go to the board and try to have more points than the opponent for 2 rounds. Whoever gets it is the winner.

Noise Hunters puts you in the shoes of an assassin who moves guided by the sounds of enemies. It's a mixture of stealth and terror, as you must walk around in the dark, trying not to be noticed while eliminating enemies and solving puzzles. There are 10 stages that will test your skill as a stealth agent.

The best free PC games you might not know about!

The 20 best PS4 multiplayers to have fun with the guys

add a comment of The 15 best offline and free games available for PC!