The 15 best level games for Android!

Stage games: who doesn't love it? The gaming model that appeals to our nostalgia and reminds us of the first games of our childhood continues with everything today, including on mobile phones. For those who are a fan of this captivating little model, we've put together a list of 15 level platform games for Android below. Check out! 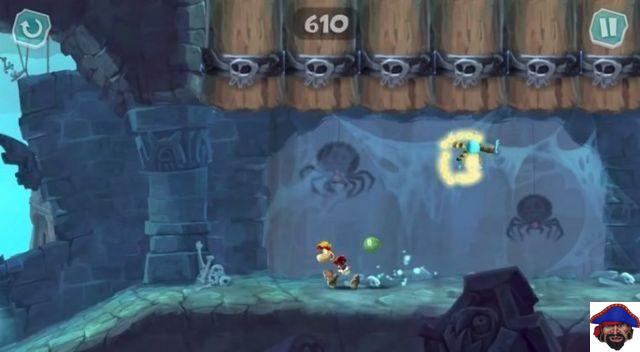 Rayman Adventures puts you in control of the charismatic Rayman, a magical creature with no arms, legs and neck, but full of magical abilities. The game has amazing graphics, an eye-catching colorful visual identity and countless captivating characters. If you're already a fan of Rayman, you can't miss this game. If not yet, what are you waiting for? 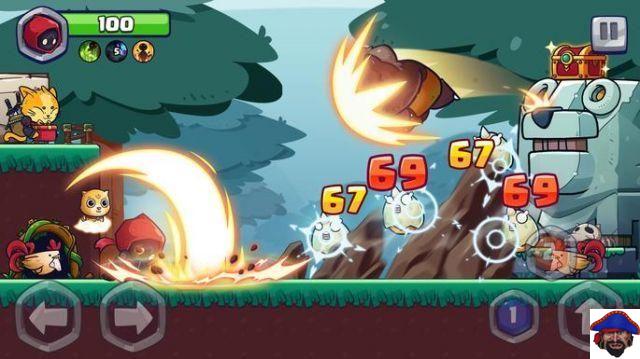 Swordman: Reforged is a platform action RPG. The game has very childish graphics that give a very comical air to the combats. Here, each hero has their own abilities that must be used to explore the numerous dungeons and defeat the (lovely) bosses. To help, you will be able to craft and strengthen new items and weapons. 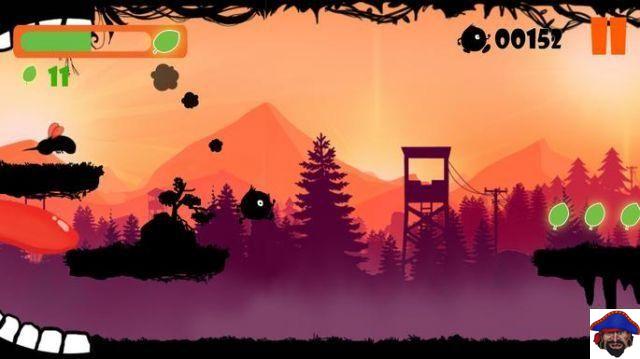 Badland is an award-winning platform game in which all you need to do is fly across the landscape without dying to obstacles. Even with a simple premise, Badland is a challenging game due to the complicated physics with which the character flies, reminiscent of the Flappy Bird phenomenon (but much better done). With great graphics and sound effects, Badland is deserving of the awards it has received. 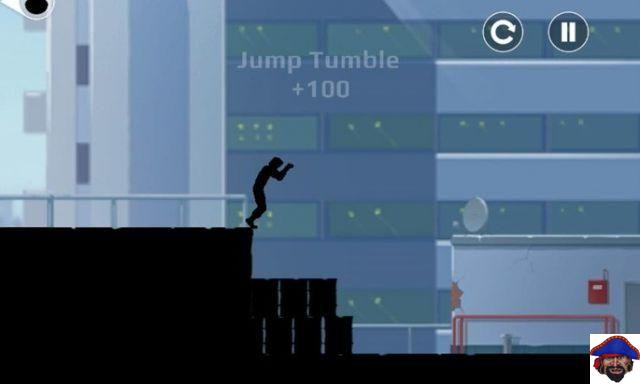 Vector is a level game in which you control a parkour practitioner who walks around the scene doing different maneuvers. Even with its very simple commands, its more elaborate maneuvers require skill and take time to master. The game's graphics are also very simple, but its animations are very fluid. Definitely an addictive game. 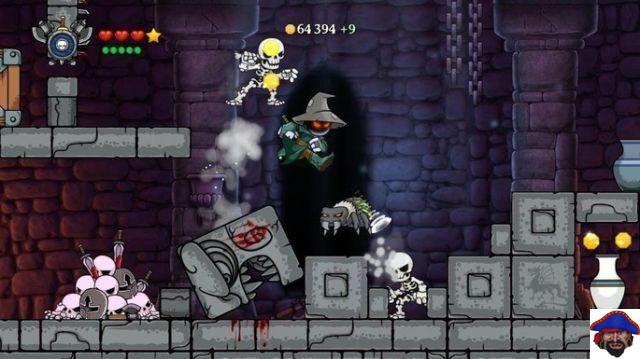 Another action-RPG platformer, Magic Rampage has everything you'd expect from a game of its kind: various classes, items, dungeons, secret rooms, dragons, monsters and much more, all in 16-bit style. In addition to the Campaign, the game also has several online modes and even a competitive mode where you can compete against other players in a randomly created dungeon. 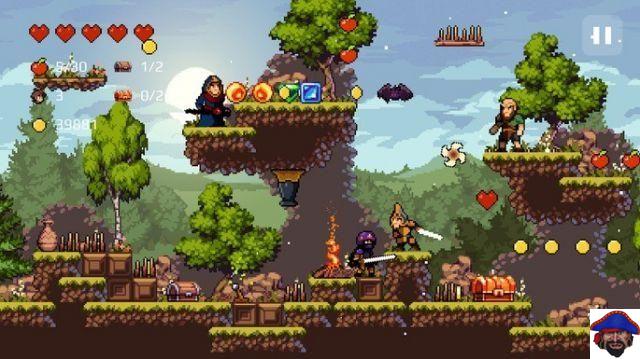 Apple Knight: Action Platfomer is another game with a minimalist design, but with very well done animations. The game mixes classic platform game elements with more modern ones such as achievement system, skins and customizable touchscreen commands. 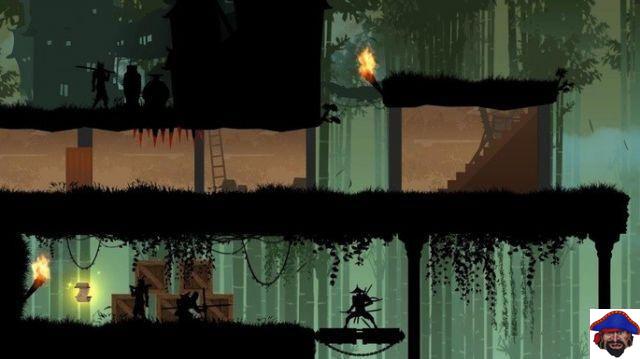 Ninja Arashi is an extremely addictive game in which you control a legendary Ninja in order to rescue his son from a demon. The game's animations are beautifully designed and the addictive gameplay will keep you hooked for hours as you try to complete the 100+ levels. 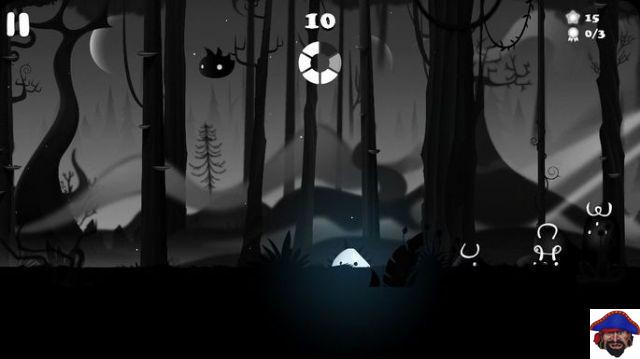 Darklings is another award-winning level game where you control Lum, a being of light who needs to defeat all the Darklings to drive the darkness out of the world. For that, you have to face several waves of enemies by drawing patterns on the screen on the mobile. Even with the minimalist graphics, the game action is frantic and you can't take your finger off the screen for even 1 second!

Probably the most original and creative game on this list. That Level Again puts you in the same level over and over again, but with each new level, the way to complete it changes, and all the player has is a little hint of what to do. The answers for each level do not only involve elements on the screen, but also commands on your own phone, such as increasing or decreasing brightness, flipping the screen, etc. 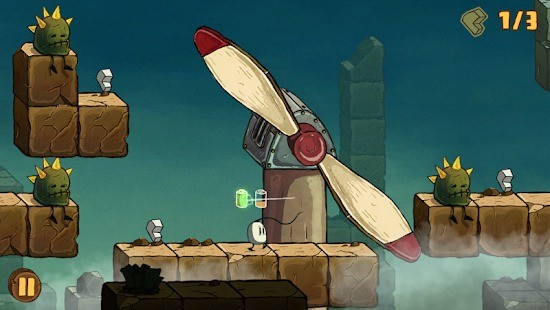 Now the quality starts to increase. Blown Away: First Try is a very captivating game with cartoonish graphics that are very reminiscent of Cuphead. Here you control a creature capable of teleporting around the scene as long as you have enough energy. To get through the game's more than 120 levels, you'll need to improve your teleportation skills and make good use of it to overcome cliffs, obstacles and walls. The game is free until level 30! 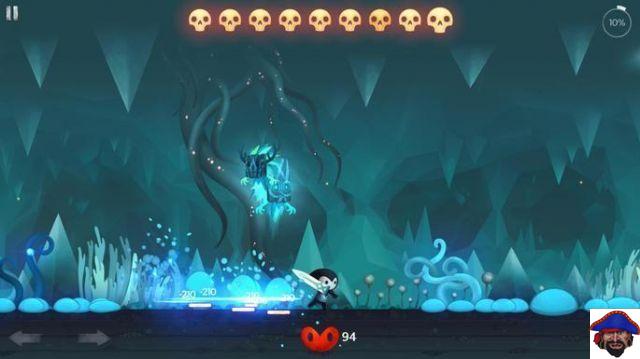 Reaper is a content-rich, phased action RPG. As you progress, you can unlock numerous equipment and abilities that greatly modify the character's attributes. All of this in a 3D scenario with very well-crafted visual and sound effects. The game is free until level 10. Check it out! 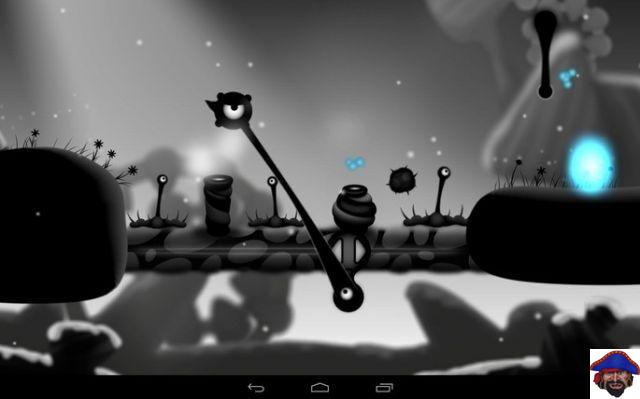 Contre Jour is a level game full of puzzles in which you have to interact with the elements of the scenario, controlling them in the necessary way. For that, you'll need to make various movements on the screen in order to create portals, slingshots, tentacles, fans and much more. Without a doubt, a game that challenges your creativity. 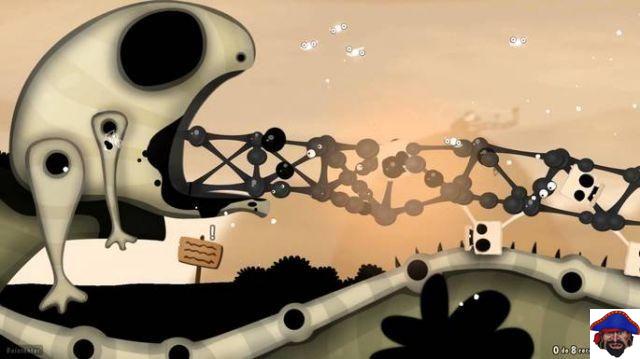 World of Goo is a famous and award-winning level game in which you have to control different slimes so that they reach the end of the level. To do this, you must use them to create well-built structures that link them to your goals. The game's physics is its biggest enemy, since if the structures are poorly built, they can break or fall, thus killing your slime. Very addictive! 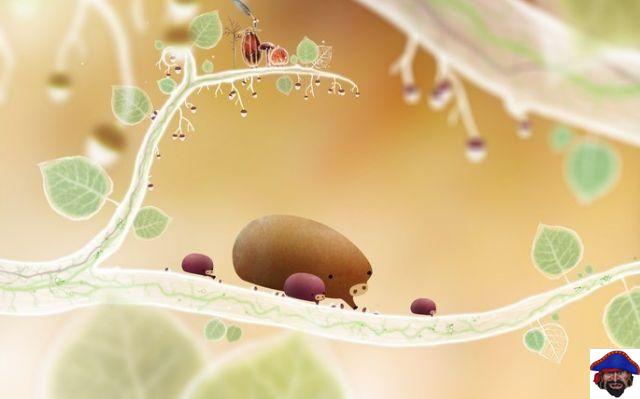 Another award-winning game, Botanicula is one of the most beautiful and well-reviewed titles on this list. The adventure takes place in point and click style where you just have to click on the correct elements on the screen. Each scenario is full of puzzles so well designed and constructed that the game looks more like an interactive painting. 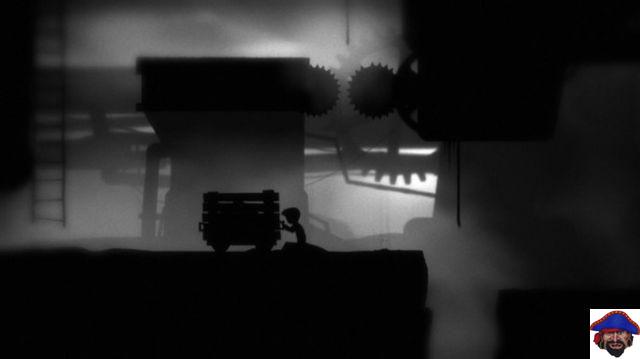 Finally, a game that won over 100 prizes! Limbo has been described as "genius", "masterpiece", "disturbing" and "beautiful" all at once. Here you control a boy who, in search of his sister, enters a world of darkness called Limbo. With several puzzles and obstacles to overcome, the game has incredibly well-made animations and a very engaging soundtrack.

Also check out these lists of Android games:

add a comment of The 15 best level games for Android!