One of the best ways to boost your server on Discord is, without a doubt, installing games on it. That's why we've put together below a list of 14 perfect bots to help you pass the time in a fun way, whether it's more hardcore or more casual. Check out! 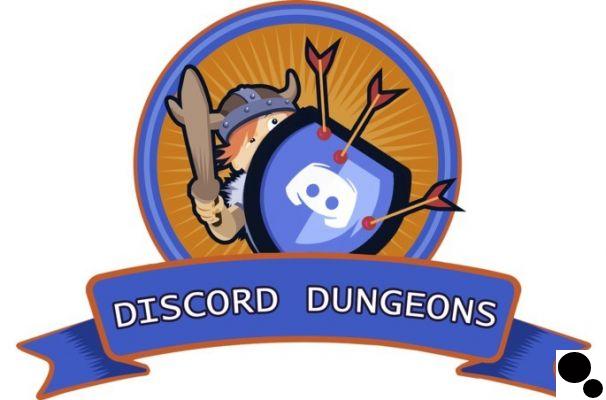 Discord Dungeons is considered the best RPG bot for Discord. With it you can do everything you would expect from a game of the genre, including doing quests, joining guilds, fighting bosses together with friends, crafting items, buying or selling equipment, etc. The bot also receives constant content updates. 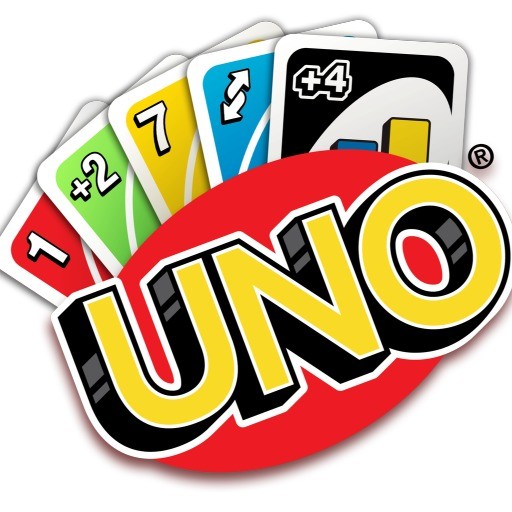 There's nothing to say, UnoBot is the best option to play the classic Uno card game on Discord. Simple and straightforward, matches are played with simple commands and, in addition to the classic rules of the game, you can customize others and still maintain an overall server score table. 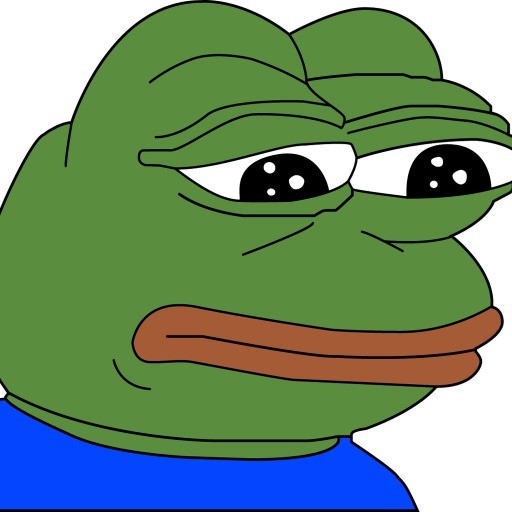 One of the most famous bots on Discord, Dank Memer is not just for sharing memes but also has several minigames such as tic-tac-toe, guessing game, questions and answers and others much more "silly" but very fun. The bot also has its own economy system on which you can bet and even steal from other members of the server. 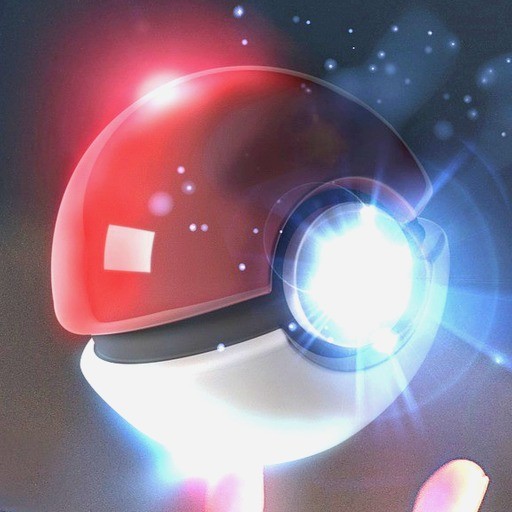 Discord's most famous Pokémon bot has returned after a while down. For those who don't know, Pokecord offers the most complete experience related to the Pokémon universe. Here you can capture, trade, fight, teach attacks, buy items, duel other trainers, participate in tournaments and much more! A must-have bot for any fan of the famous franchise. 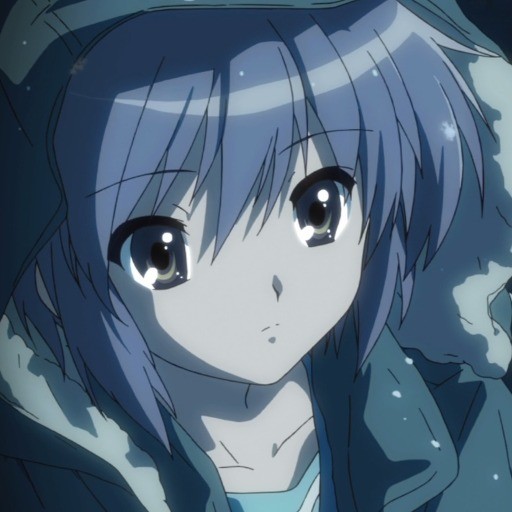 Mudae is a bot for those who joined the wave of waifus and husbandos. Here you have about 46.000 characters to collect, whether from anime, manga, video games, comics, etc. The bot also has several multiplayer minigames that are accessed through more than 100 available commands. Among them is the "waifu arena", in which you can use your collected characters in fights against other players. 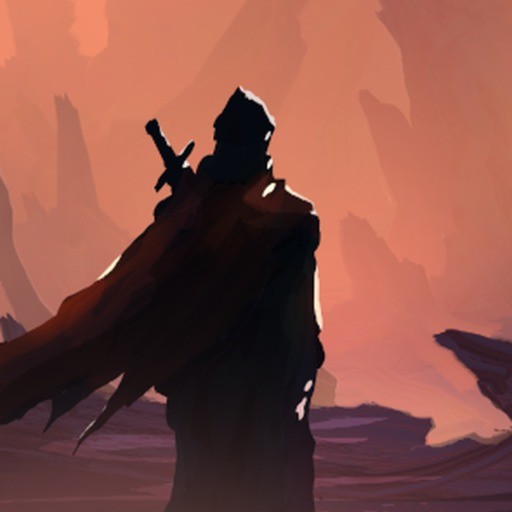 IdleRPG is another very famous and fun Discord bot. With several dungeons, classes, items, shops to buy and sell, PvP (player vs player) system, betting, raids and etc, the game leaves nothing to be desired for RPG fans. In addition to the classic adventure elements, here you can also get married and maintain a more "normal" life, which ends up giving the game a community aspect. 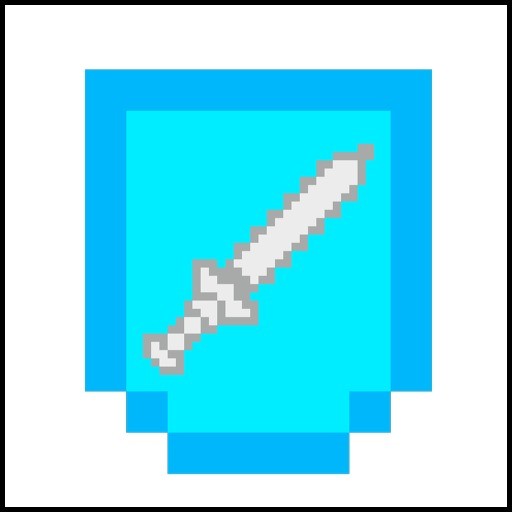 EPIG RPG is one of the most popular game bots on Discord. The program adds an RPG game to your server, with its own economy, lots of dungeons, weapons, items, PVP system and even ranks. Of course, the bot has a leveling system that allows players to unlock more content as they level up. 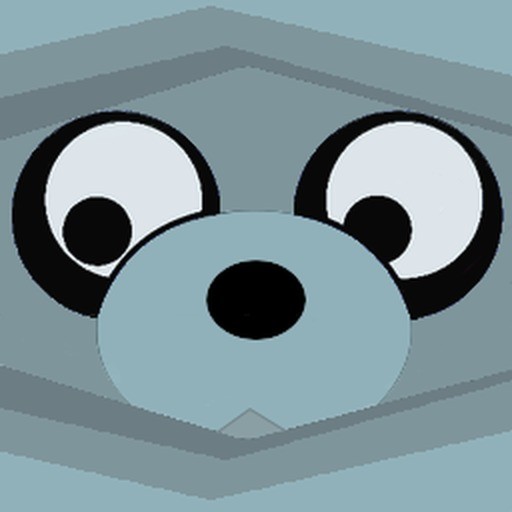 Like Dank Memer, Rock Puppy is a wider, more feature-rich bot. Among them, you can find several simple and fun games such as Tic-Tac-toe, Truth or Dare, Dice, Q&A, Russian Roulette, Tarot reading, etc. 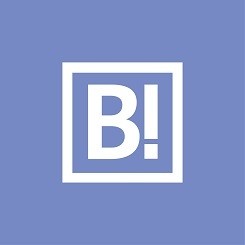 Boxbot offers a simple game where you get drops from boxes containing items of different levels of rarity: Common, Uncommon, Epic, Rare and Ultra-rare. The items consist of the most varied, from melee weapons and firearms to magnets, money bags, bombs and treasure chests. You can sell them or equip them to duel against other server members. 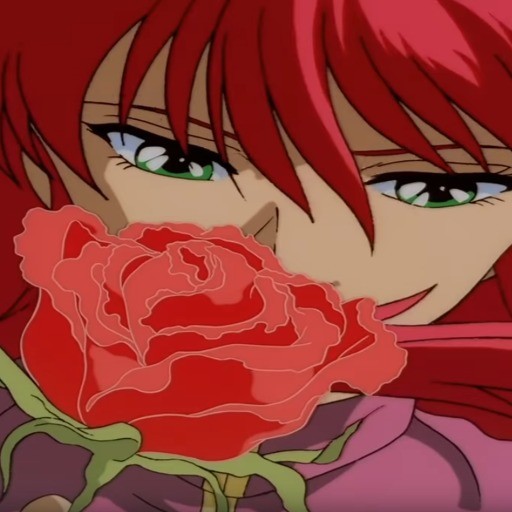 Daisuki is a bot for card collecting fans. With it you can get character cards from the most varied anime, movies, television shows and even books. Altogether there are more than 25.000 (!!!) cards to collect. 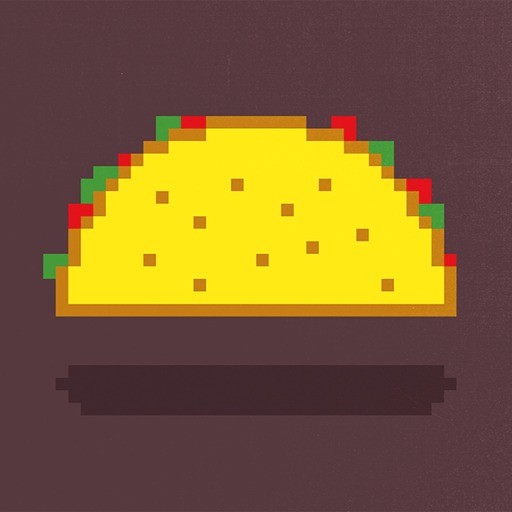 TacoShack is a taco sales simulator. That's right. Here you have to manage your business through simple commands in Discord, and you will have to hire employees, maintain the hygiene of the tent, buy upgrades to increase profits, collect tips and much more. 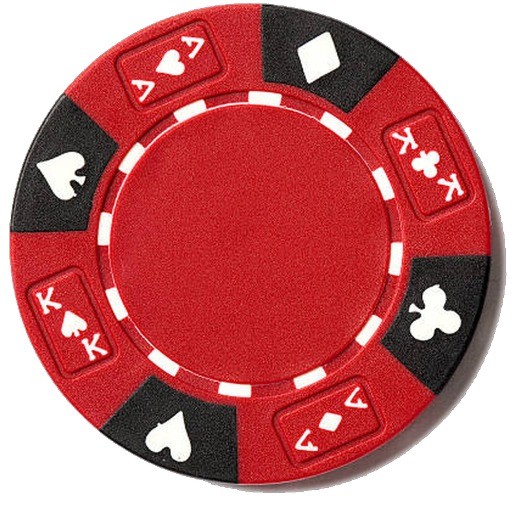 Gamblingbot is for fans of a gamble. Here you can participate in various games of cards, dice, roulette, minesweeper, etc, always with a big focus on the game's virtual currency bet. 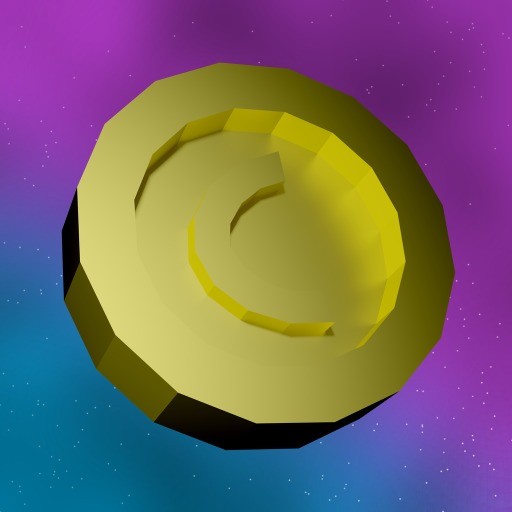 Coin Master is an extremely simple game that increases the fun on your server in a very unpretentious way. With it, each message you send earns you coins that you can use to buy items and upgrades which, in turn, increase your coin earning in different ways. To avoid spam messages, the bot has a "cooldown" that you have to wait to earn the next amount of coins. 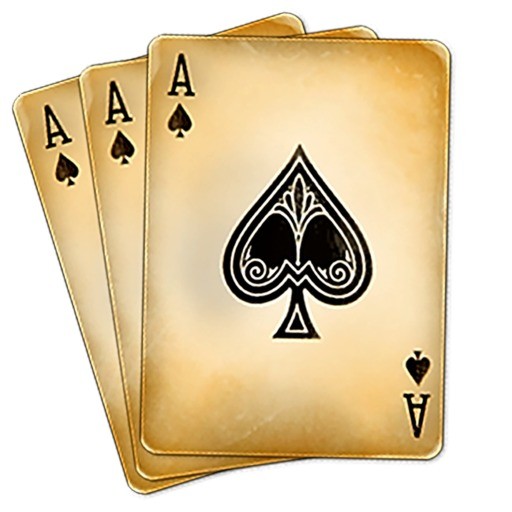 Finally, another collection of card games, but with a more casual focus. Here you will find games like Blackjack (of course), Craps, Lottery, Slots, etc.

add a comment of The 14 best gaming bots for Discord!