The 12 Best Weak PC Games That Run On Windows 7!

Do you have a weak PC with Windows 7 or lower? No problem! We bring you a list of 12 games for this setup! These are games that run on the most basic Windows operating systems, requiring little memory and very little processing on your computer! Check out the list below! 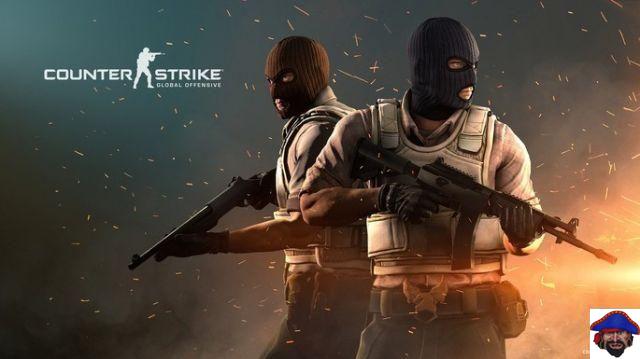 This is one of the most addictive and competitive shooting games ever created. You can play it offline if you want, but it's in the online mode, with other players, that all the fun is found.

The game is full of modes, weapon options and increasingly counts with internationally renowned competitions. Today, there are even those who bet on CS:GO! It is a light game, however, that runs on a more humble PC and with an older operating system, such as Windows 7 or even Vista and XP.

10 tips for those who play in competitive mode! 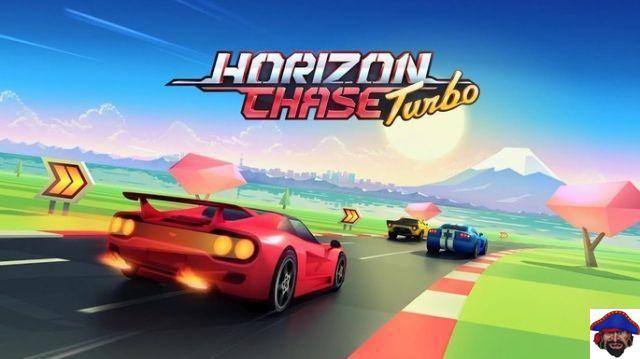 A game that captivates precisely for its simplicity and, of course, for being a 100% Brazilian creation! Horizon Chase: Turbo is visibly based on the classics of the Top Gear series, both in terms of mechanics and visuals and soundtrack.

You will accelerate with more than a dozen cars through tracks from all over the world. Rain, snow, sun, with turbo or without turbo: fun is guaranteed in this title, which, despite being released in 2022, runs well on any Windows 7. 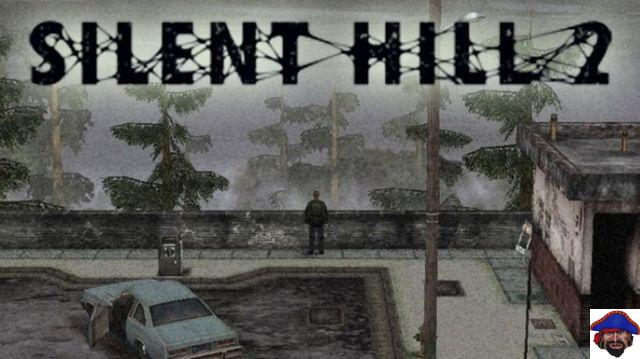 Horror game lovers don't need a super PC to get scared every now and then. The classic Silent Hill 2 is proof of that! No need for very elaborate graphics. In fact, it is precisely because of the absence of powerful graphics that the creatures of SH2 are scary.

This is a must-play game for anyone who enjoys the genre. And as we can see, its minimum requirements are not difficult to achieve. Even with an older operating system. 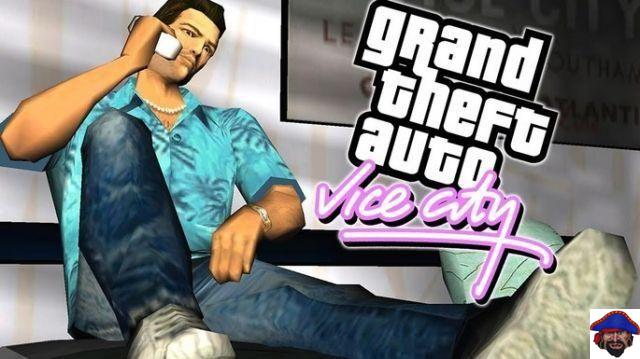 GTA Vice City is not the fanciest of the franchise's games, but it is certainly one of the most accessible for those with a weaker PC. And it does not disappoint in the narrative, missions and open world in which the player is inserted.

The City of Sin brings dozens of missions, a lot of freedom of exploration and a very "rounded" game, ideal for those who want to experience a GTA game without needing much processing on their Windows 7.

5. The King of Fighters 2002 Unlimited Match 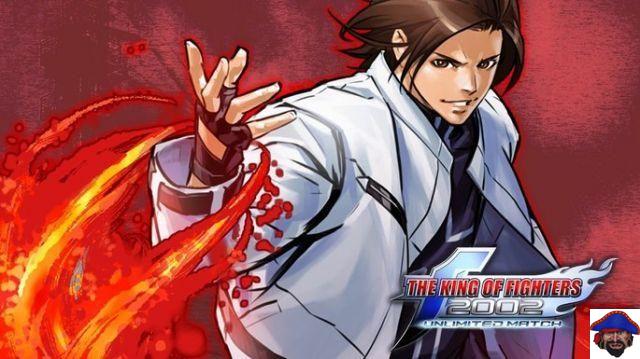 The King of Fighters 2002 Unlimited Match managed to improve the already great KOF 2002. The variety of fighters is HUGE, with all the famous game modes and mechanics of the franchise.

The optimizations over KOF 2002 didn't make Unlimited Match a huge burden on your PC. As we can see, you don't need that machine to invest your time in having fun and kicking ass in this game.

Castle Crashers is a beat 'm up with RPG elements. Basically you choose a medieval knight out of four and go from level to level defeating enemies. The objective is to rescue four princesses and arrest a sorcerer.


You can repeat all the available stages, as well as there are places where you buy and evolve your warrior. A quick, easy game that serves its purpose of entertaining all types of players very well. 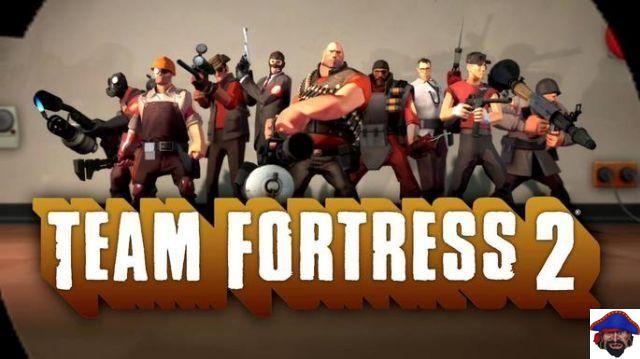 Like CS:GO, Team Fortress 2 is a first-person shooter that has taken the competitive international stage by storm. There are two teams that face each other in the most varied game modes. Players can choose from 9 character classes, providing a variety of play styles.

As it is a free to play game, it ends up being a very advantageous option for lovers of online multiplayer games. You can spend hours in games, with guaranteed fun and without absurd expenses! 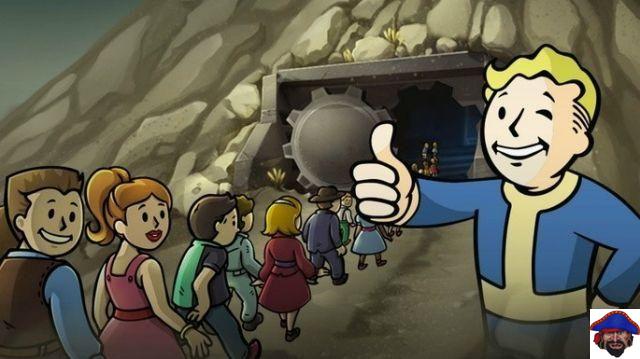 Fallout Shelter is already well known to many CaptainVideoGames players. But it's always worth mentioning, as it's lightweight and requires almost nothing from PC players. Mainly because it's free and runs on most processors and operating systems.

So if you want an interesting simulator, this spin off of the Fallout series is ideal. Building a bunker against nuclear attacks has never been so fun and interesting! 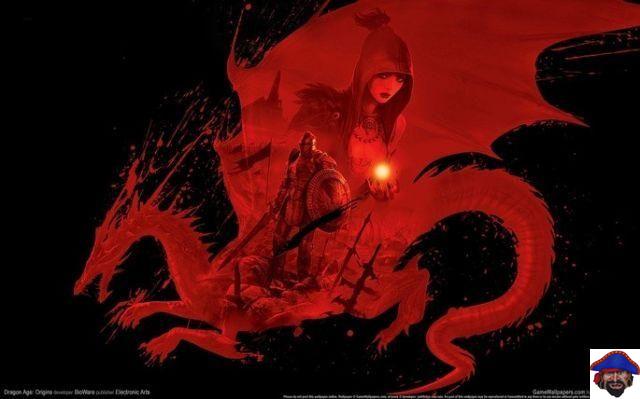 True RPG fans need to play this Dragon Age. All the elements of the genre are there, whether in the mechanics or in the narrative. It is an indispensable title for anyone who wants to have a unique experience in terms of history. combat and character development.

Perhaps it is one of the heaviest games on the list, in the sense that it will require a slightly stronger processor than the other games on the list. But nothing too serious, which certainly means that you and your PC can spend dozens of hours venturing through the game's quests. 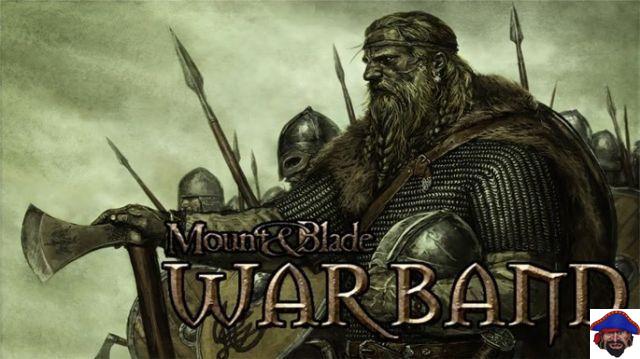 Mount & Blade: Warband is one of the most complex games on the list. There isn't exactly a plot or a passage of time. The game is really action focused. There are 6 factions that the player can be a part of, in addition to being able to become a mercenary, if you want.

There are very strong story elements, including the possibility of becoming a vassal to the faction leaders. It's well worth it for combat, as you can order units to form a "perfect" strategy in order to defeat enemies. Apart from that it has a robust online multiplayer mode. 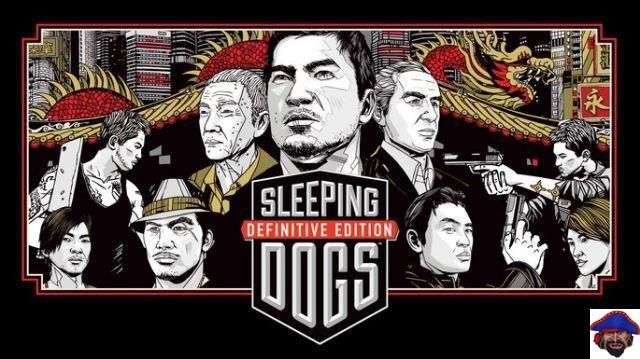 Sleeping Dogs is one of the good action-adventure games for those with a weaker PC. It's not very original, as it features a policeman who infiltrates the Chinese mafia to fight it. Even so, it manages to be a very intense game, with good action scenes and that convinces.

It has received a definitive and optimized edition, but it doesn't pose that much danger to your computer. It's well worth getting, as it's one of the few AAA games that run well on low-end machines. 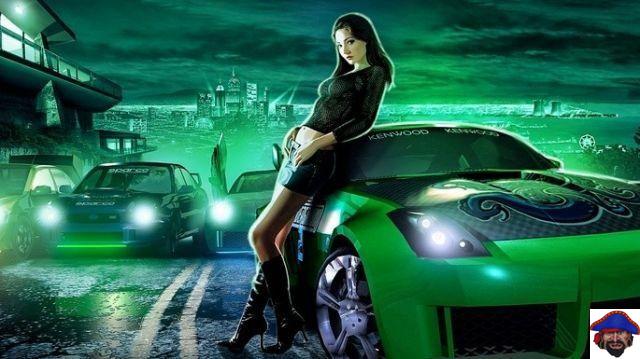 Who doesn't remember that opening of Need Underground 2? One of the most iconic of the entire franchise, it is still remembered today, alongside Most Wanted, as one of the main racing and car tuning games ever created. And no less!

As the game needs no introduction, don't delay in downloading yours. It runs on any computer with Windows 7 and even with previous operating systems.

Lists unfortunately leave out a lot of good stuff. So if you remember a VERY important title that was missing from this TOP 12, please send it to us on our social media, Facebook or Instagram, which we'll add here!

add a comment of The 12 Best Weak PC Games That Run On Windows 7!