Who said open world is synonymous with heavy gaming? Whether action, adventure, RPG or even racing, there are several weak PC games that allow the player to explore a vast open world full of possibilities. If you're a fan of roaming the virtual gaming landscape for hours, check out our list of 12 open world games for the weak PC below! Spoiler: one of them even made it into the Guinness Book of Records for the size of its map! 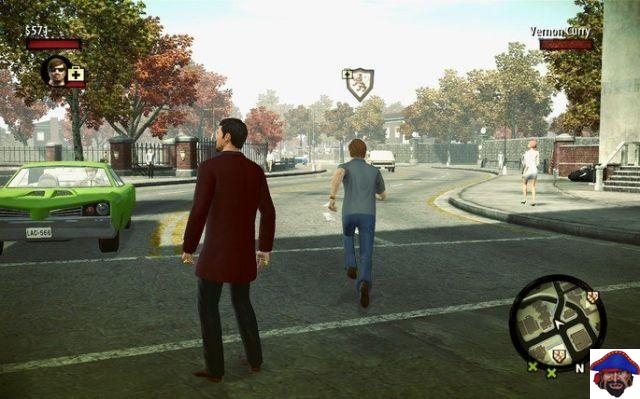 Based on the Godfather trilogy, The Godfather 2 puts you in control of Dominic (who doesn't exist in the films), who runs the Corleone family business in New York. Although the game's story touches on that of the movies at times, most of the plot is original and has no relation to the events we already know.

The Godfather 2 has great graphics for such a light game and is very similar to GTA. The missions always involve a lot of action and mafia activities such as extortion, robberies and assassinations, always with the aim of increasing control of the Corleone and fighting rival families. 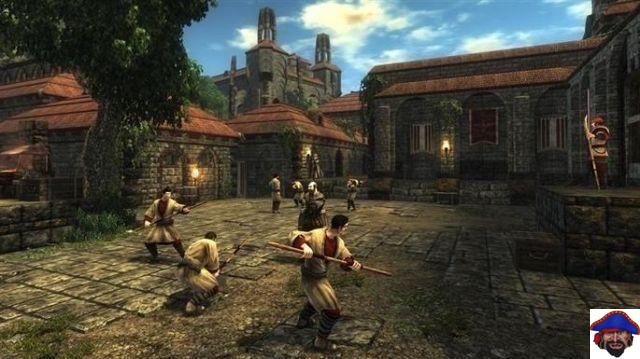 Risen is a classic open-world, third-person RPG. The map isn't as big as one would like, but the developers made sure to make the most of the space by hiding several loots that encourage players to explore the game to the fullest.

Altogether, Risen has around 60 hours of gameplay. You can only choose between being a warrior or a mage, and all the combats in the game, even the easiest ones, demand your attention and a certain tactic. Pressing the buttons crazily won't do. Overall, Risen is a great game for anyone who is a fan of RPG and exploration. 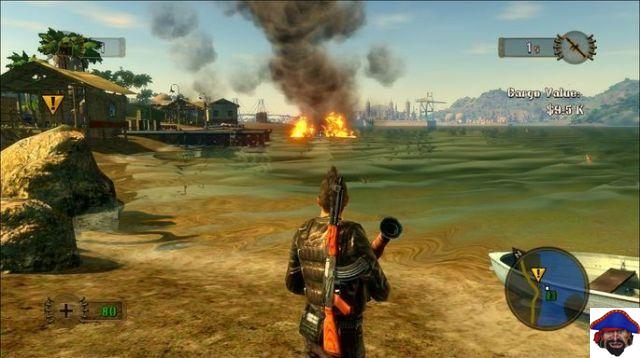 Mercenaries 2: World in Flames is a third-person shooter and pure action in which you control a mercenary in the middle of a war in Venezuela with the objective of killing the country's president. You can choose from three characters, each with their own personality and abilities, but the story remains the same for everyone.

Mercenaries 2 has an immense arsenal of weapons and vehicles for you to cause as much chaos as possible in virtual Venezuela. While serving one of the 5 fighting factions in the game, you will be able to pilot helicopters, boats, cars, and even battle tanks. 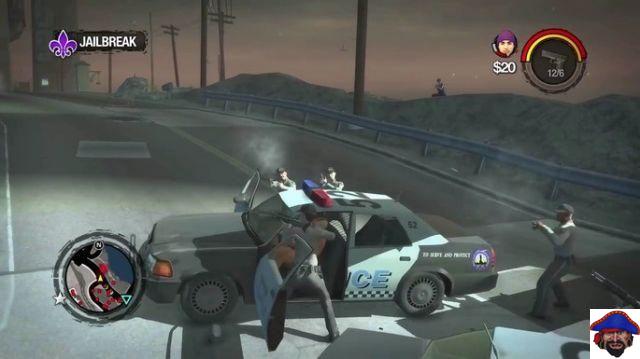 The entire Saints Row series is very similar to GTA, and its second title is perfect to run on a weak PC, although it has great graphics and a respectable open world divided into 20 districts. Here, you control the leader of a gang called “Saints”, and you have the option to create and customize your character the way you want.

As in GTA, Saints Row 2 has numerous main and secondary missions. Each completed mission grants more respect to the character and increases your gang's dominance over the city. In addition to the non-stop action, the game is also full of comedy and dark humor. 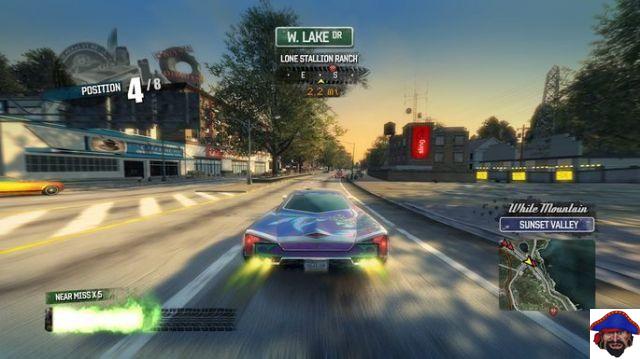 Burnout is an open world car game in which players can participate in many different racing and destruction modes. The rules can be so varied that, often, pushing hard to get first may not be enough.

Burnout Paradise bets on the electrifying action of its races. For this, the game has unrealistic physics that offers the best conditions for spectacular maneuvers and hits. In one of the modes, the objective is to cause an accident and see your car flipping for as long as possible through the scenario. Pure adrenaline! 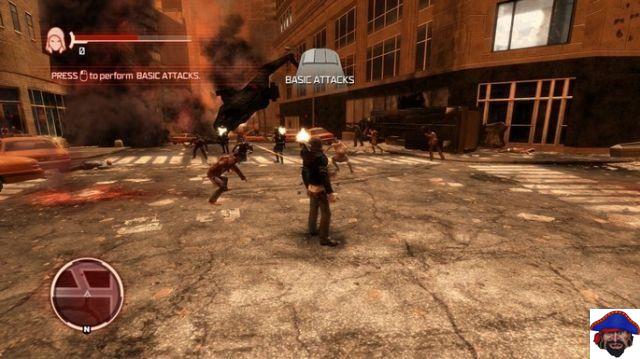 Prototype is another light action game with great graphics and a very large open world. This time, we control an anti-hero who was the victim of a genetic experiment that gave him the most varied super powers. In his quest for revenge, our character uses all his abilities to destroy the city and kill people in the most violent ways possible.

The super powers of Alex (our character) are as varied as possible. He can transform his body parts into basically anything he wants, like claws, blades, a giant fist, as well as being able to super jump and fly. Some combats in the game also resemble God of War, with giant creatures and lots of violence. 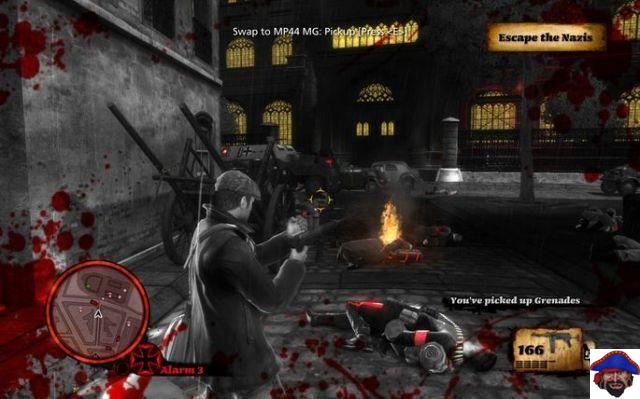 The Saboteur is a third-person action adventure game set in France during a Nazi occupation. Our character is Sean Devlin, an alcoholic and womanizing race car mechanic who joins a resistance group against the Nazis.

The Saboteur's missions involve a lot of shooting, running, explosions and various stealth elements (where you need to be stealthy). The graphics are great for such a light game and the soundtrack blends in perfectly with the game's predominantly black, white and red setting. Visually, the game has a Parisian charm that makes killing Nazis look pretty fancy. 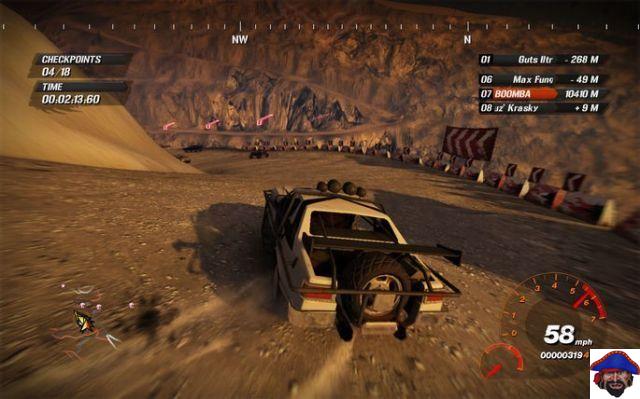 Another open world racing game. Fuel is set in a post-apocalyptic world in the style of Mad Max. The game's open world is so large that the game has entered the Guinness Book (Book of Records) for the largest playable area in a game.

Fuel offers unprecedented freedom in racing games, and the explorable landscape feels endless. During races, players need to worry about natural phenomena such as tornadoes and sandstorms, as well as running on varied terrain such as snow, mountains, deserts, etc. 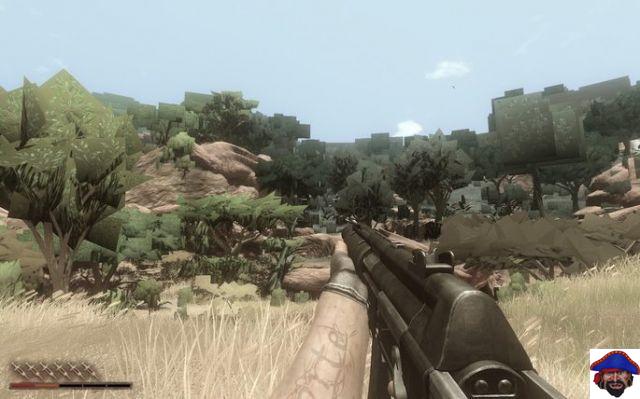 The second title in the award-winning series of games, Far Cry 2 is an FPS (first person shooter) that offers the best graphics in the franchise that can be run on a weak PC. The game puts you in control of a mercenary in the middle of a civil war. in Africa with access to an arsenal of weapons and various vehicles.

Far Cry 2's environments are surprisingly well-crafted for such a light game. Combat in open terrain always involves a lot of interaction with the environment. The game also has some more realistic elements than most FPS like, for example, the degradation of weapons, a paper map that needs to be manually opened and even taking medicine at the right time. 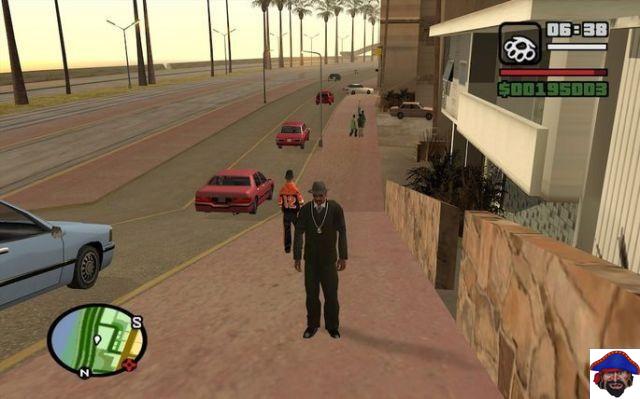 GTA needs no introduction, right? With several successful titles, San Andreas selected as the best weak PC experience in the franchise. In addition to all the famous elements of the series such as the highest level of freedom, violence and a lot of content, GTA San Andreas allows you to customize your character in different ways, from clothes, haircuts to making him stronger through physical exercises.

GTA San Andreas also innovated in its time with never-before-seen side missions such as break-ins, train and truck delivery missions and even pimp missions. 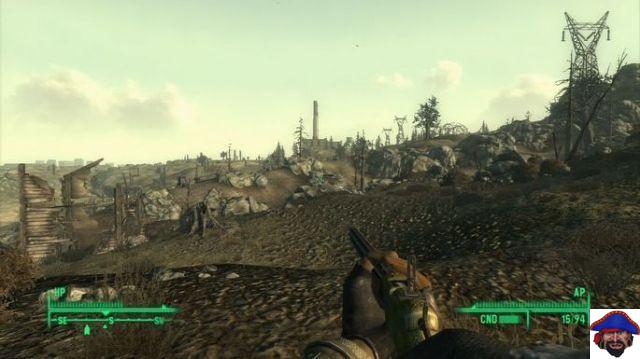 Another famous game. Fallout 3 is a futuristic action RPG set in a post-apocalyptic world. The game has a huge content full of main and side quests, captivating NPCs and an impeccable storyline.

In addition to the classic RPG elements like attributes, talent trees, customization and character evolution, Fallout 3 has some interesting mechanics like the Karma system, in which player decisions can produce positive or negative rewards. 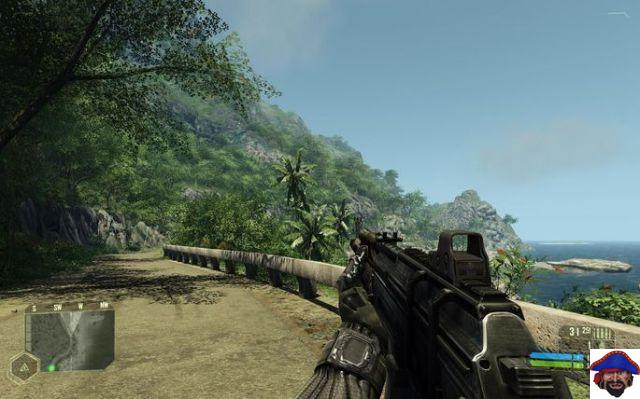 One more FPS. Crysis takes place on a fictional island on which an alien entity has set up its base on Earth. Our character is called Jake, an American soldier in possession of an equipment called "Nanosuit", a garment full of futuristic weapons and utensils. Throughout the game it is possible to activate different modes for the dress, each one with its own abilities.

At the time of its release (2007), only high-end PCs were able to run the game. Today, fortunately, we can rotate this pearl with ease.

add a comment of The 12 Best Open World Games for Weak PC!