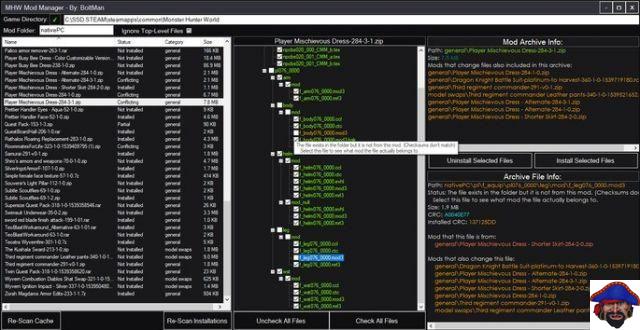 Probably the most useful mod on this list. As the name implies, MHW Mod Manager is an indispensable mod manager for anyone who installs many modifications in the game. With it, you can install and uninstall mods in an organized way, without the risk of losing sight of your files or even installing modifications that are incompatible with each other. 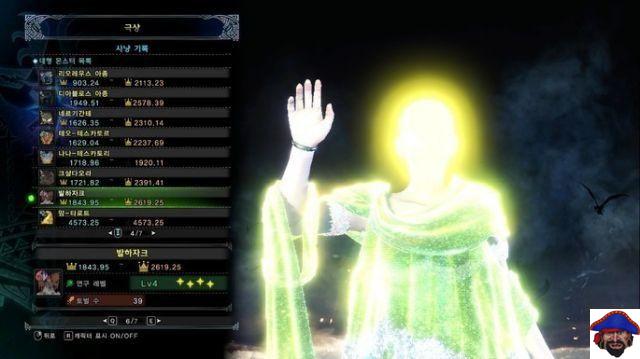 The name of the mod explains it all: it shows the weaknesses of monsters directly on their icons, making preparation much faster and more practical. The mod is especially useful for newbie players who aren't yet familiar with monster weaknesses, and it saves some time since it's no longer necessary to open Hunter's Notes before entering a quest. 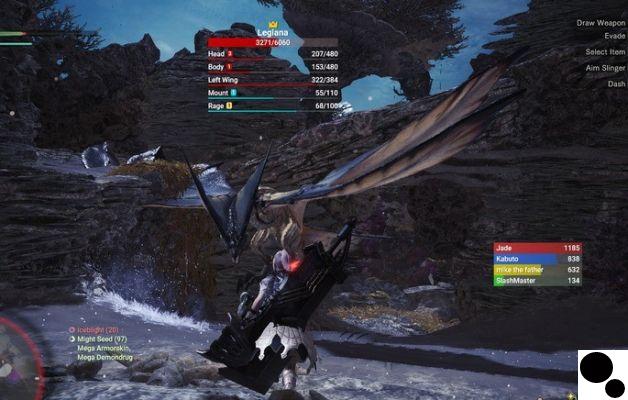 Another extremely useful mod, Smarthunter - Overlay shows on the screen several useful information for combats such as:

Another highlight is that the mod is very versatile and allows you to customize what information will be shown. That way, if you think some of this information is unnecessary, you can delete it to free up screen space. We warn you right away that if you get used to using this mod, you will never be able to delete it again. 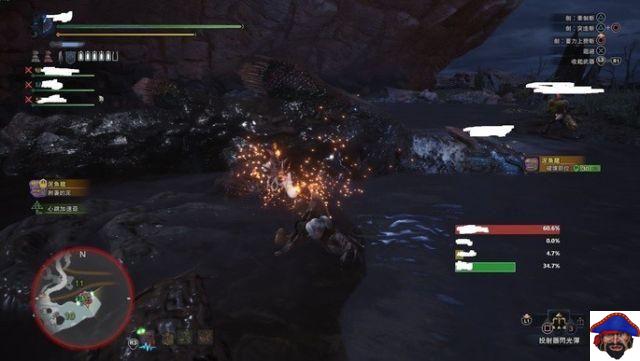 MHW Damage Meter is very similar to the Smarthunter mod, but it is specialized only in showing the damage caused by the players and their team, "polluting" much less the screen and with a prettier interface. If you are only interested in comparing or calculating the exact damage during your gameplay, we suggest using this one instead of the mod above. 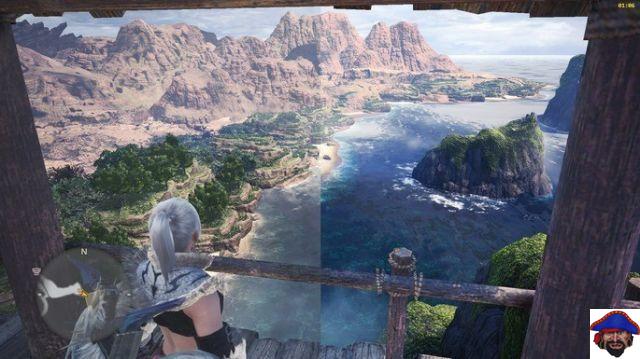 A purely aesthetic mod, Colorful Reshade Mod makes the game's graphics gain much more brightness and saturation, and overall look much better. The best part is that the mod only makes small changes to the graphics (which make all the difference), so the improvements won't take any more from your PC. 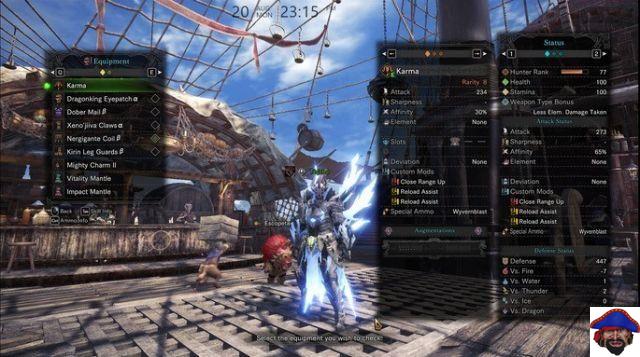 MHW Transmog is another purely aesthetic mod with simple functionality but really, really fun. It allows you to change the appearance of your armor to any other in the game whenever you want and in an extremely practical way. Just type in the name of the armor you want to wear and that's it. Just don't forget that you won't actually receive the armor, just the appearance of it. 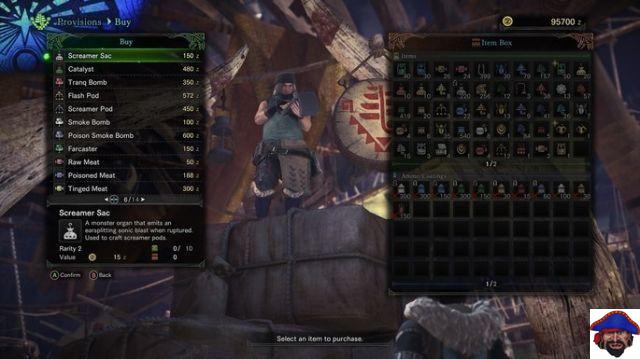 Large Shop Assortment is a mod that adds various materials and consumables to the item shop, so you don't have to farm them as intensively anymore. Unlike many other mods that add ALL in-game items to the store, this one doesn't add important items like Adornments or other monster materials. Very fair! 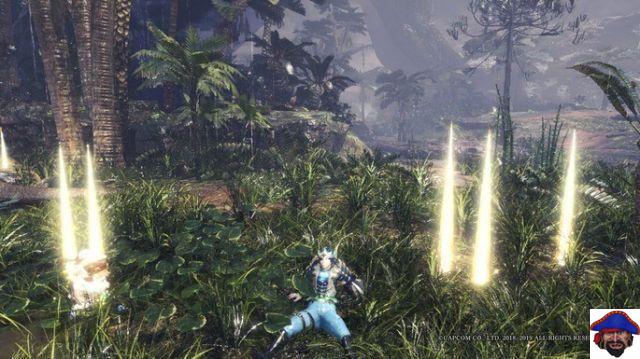 Another extremely simple and useful mod. Souvenir's Light Pillar causes monster drops to be highlighted with a pillar of light, making it impossible for you to miss them. This solves an old problem in the game, as many drops are not collected because they are difficult to see, which can even interfere with the completion of some quests. Even with the changes made in the Iceborne expansion, many players still prefer the highlight of the items brought by this mod.

The long name says it all. This mod adds several NPCs (non-playable characters) to the "Gathering" Hub, so you don't have to go out all the time to craft or manage establishments. Among the NPCs added are the blacksmith, sailor, researcher, among others. 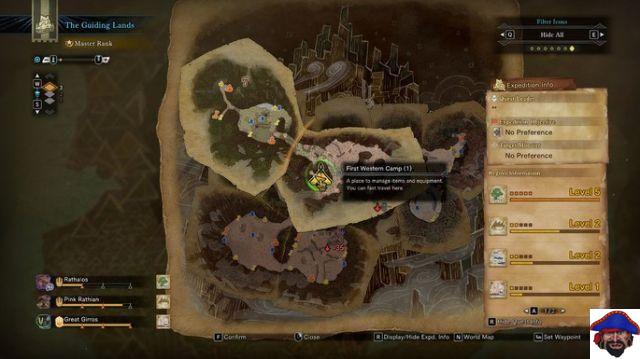 With a very explanatory name, this super practical mod shows all the harvesting places in Guiding Lands on the map. Simple and straight to the point. 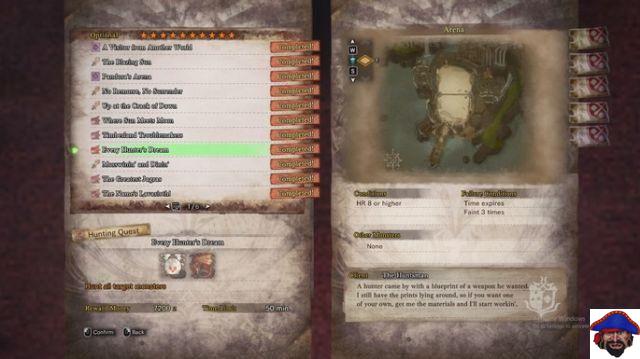 A very interesting mod that allows you to participate in any event quest ever released in Monster Hunter World. Even losing its usefulness when you complete the missions, there's no doubt that it's a very fun mod.

12. All itens in Shop for Iceborne 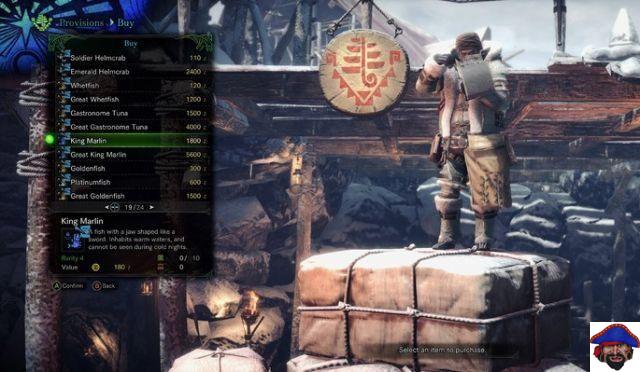 Okay, this one is basically a cheat. The mod makes all in-game items available in stores. All, including those from the Iceborne expansion.

add a comment of The 12 best Monster Hunter: World mods!