There are people who like to get tense and get scared even when they're playing. Normal, so are we! That's why we've brought here a list of the 12 best horror games for those with a weak PC so that no one is left out of the suspense. Check out! 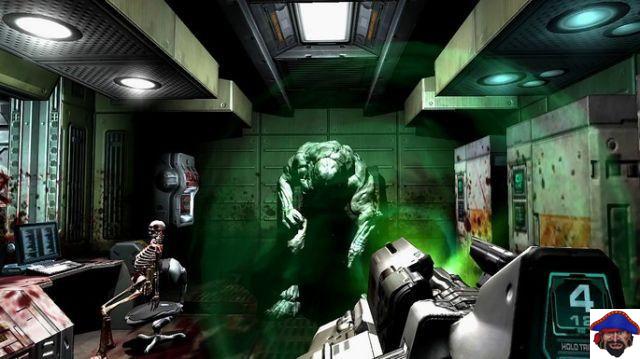 Starting right off with a classic, Doom 3 is the best game from the famous action/horror franchise that you'll be able to run on a weak PC. As always, here you'll need to fight a horde of demons straight from hell using a giant arsenal of equally violent weapons. 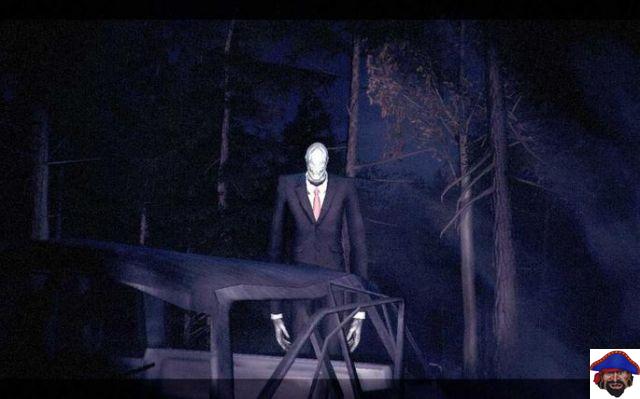 Slender: The Arrival is a 1st person survival/horror game. This is another title in the franchise based on the legend of Slender Man. Here you have to explore the scenery and gather certain items before the mysterious creature reaches you. Even with extremely simple mechanics, Slender: The Arrival manages to deliver all the tension and suspense that one expects from a game of its genre, as the chase never stops and the game's audio (breathing, footsteps, creaking doors, etc.) well worked. 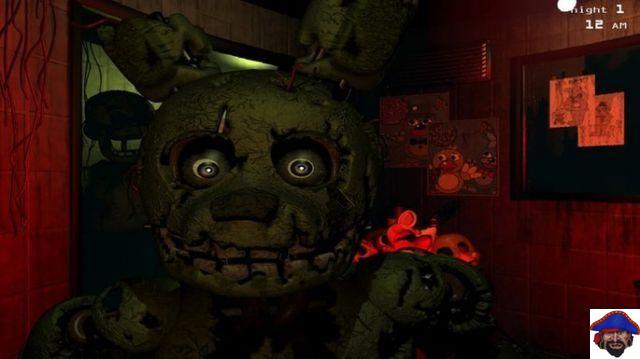 Five Nights at Freddy's is a horror game with graphics worthy of games from the 90s. In it you control a night guard responsible for taking care of an establishment called Freddy Fazbear's Pizza, where several electronic animals come to life at night to attack the guards. Your job, then, is to monitor the security cameras to find out the exact location of each of them, not allowing them to reach your room. Macabre creatures, sudden scares and constant tension are hallmarks of this game.

4. Among the Sleep - Enhanced Edition 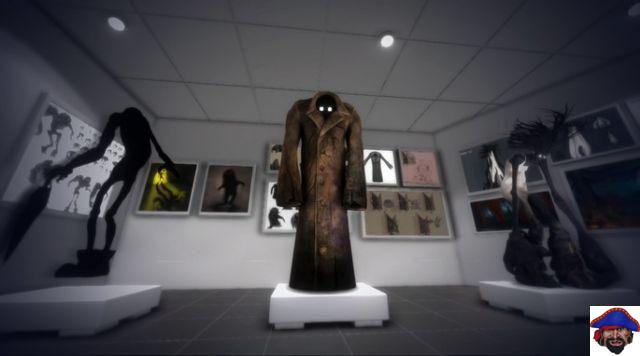 Among the Sleep - Enhanced Edition is a definitive, remastered version of the game Among the Sleep. In it you control a 2 year old child who is trapped in a series of dreams and nightmares, with a monster constantly chasing her. The objective is to collect talismans that represent memories of the character's mother, and the path is full of scares and macabre elements.

One of the most interesting points of Among the Sleep is that the gameplay revolves around the fact that the character is 2 years old. The 1st person perspective is much closer to the ground than usual, and the character's footsteps are always awkward. On top of that, you can crawl to move faster! 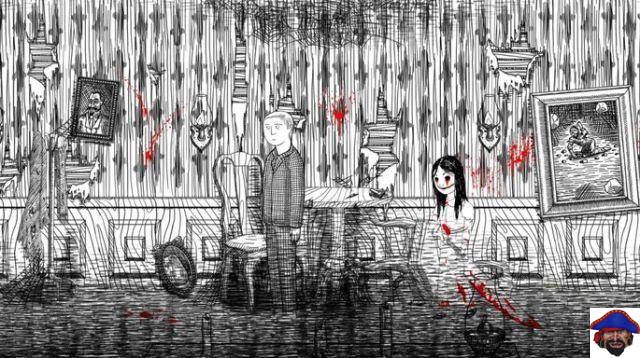 Neverending Nightmares is an indie game with very simple, hand-drawn graphics. Here you also control a character trapped in a macabre sequence of nightmares, one worse than the other. Whenever the character dies, he wakes up trapped in the same or another nightmare. The story is full of disturbing elements like depression, mutilation, etc. 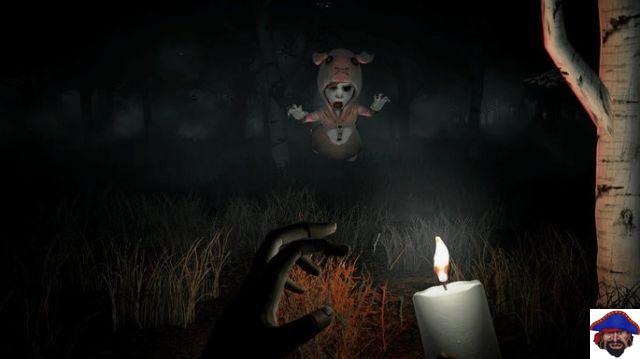 Wick is a game similar to Slender Man. With a 1st person perspective, you control a character you've left alone in a forest full of children's ghosts. Each has specific characteristics that you need to deal with as you progress through the game. While exploring, you'll have to find ways to stay out of the dark, as well as find items that give clues about the ghosts you're running from. The story also follows the same logic: you build it little by little as you progress through the game and collect items. 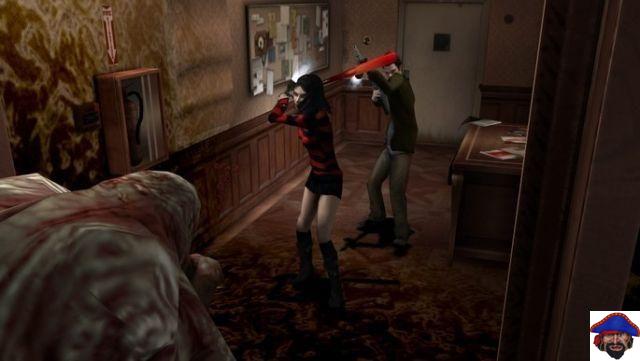 Obscure II (Obscure: The Aftermath) is already an old game but still very valid for those who want to play horror games on a weak PC. With gameplay and perspective similar to old Resident Evil titles, you need to explore a university full of grotesque and terrifying creatures. On the way you'll need to solve different puzzles, find weapons and items and choose between 6 different characters, each with their own abilities. The game also has a strong focus on cooperative mode, which allows one more player to join this bizarre adventure. 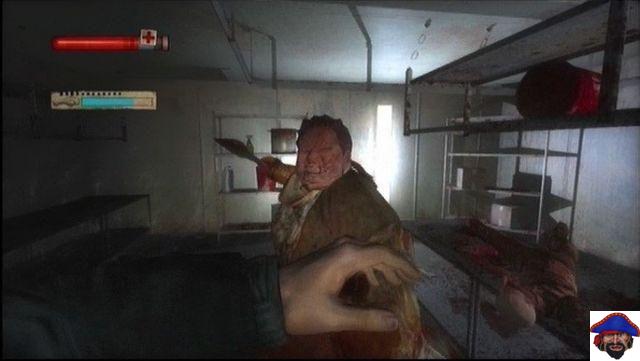 Another horror and survival game, in Condemened: Criminal Origins, your character is a police officer specializing in serial killers, in charge of solving a crime. The game has a strong focus on fighting and solving puzzles. As firearms are uncommon, fights are usually "one-on-one", with the use of bare hands or melee weapons, and you can use almost anything that is available in the scenario. The puzzles also require a lot of attention, as they involve items scattered throughout the scenario, and it's up to you to find them and put the pieces together correctly. 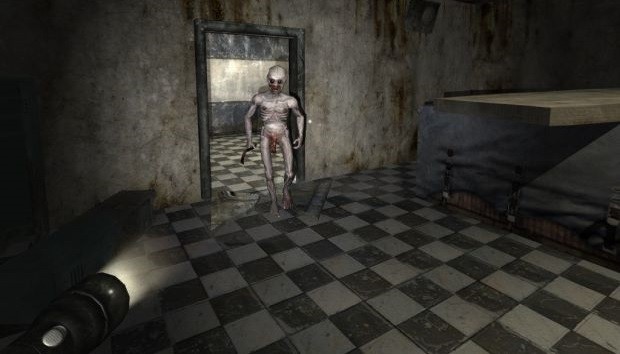 With a much greater focus on psychological horror, Penumbra Overture has far less violence than the other games on this list. Even so, the tension and suspense remain at very high levels, as the game has a very well-crafted physics that allows items to be picked up and handled very fluidly with mouse movements. This, combined with the 1-person perspective, gives the game a lot of immersiveness. 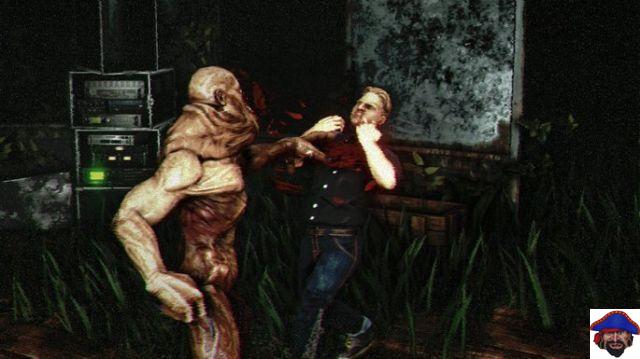 White Noise 2 is an indie horror game with a unique focus on multiplayer. Here, 4 players take on the role of investigators who need to gather clues while being chased by a monster. The monster can be an NPC or more than one player. Each character has their own abilities and players must use a series of items to stay alive. 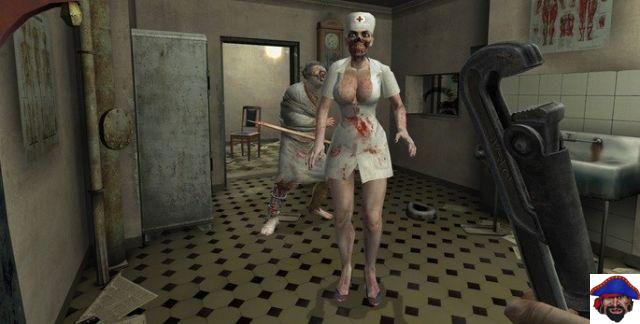 Yet another old game, You are Empy is an FPS (first person shooter) set in an alternate history in the Soviet Union, in which Stalin created a device that turned people into mutated monsters. His character is a soldier who woke up in the midst of this chaos and now needs to survive using a wide variety of weapons. The arsenal is based on real weapons of the time. 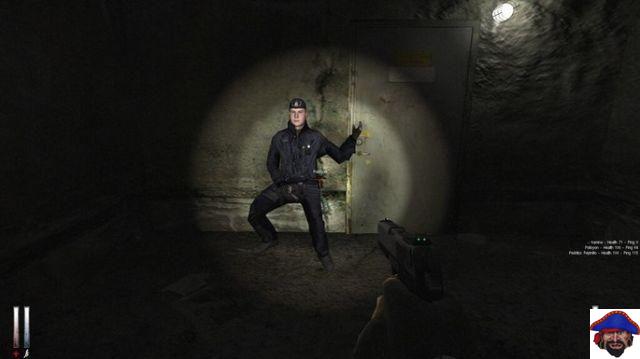 Cry of Fear was initially a Half Life mod. After several modifications and awards, the game won a very successful standalone version. As you can imagine, the game is more of a horror FPS that takes place in a macabre city full of monsters and supernatural creatures. In addition to a massive campaign, the game also has multiplayer support for up to 4 players and several alternate endings to keep you playing.

add a comment of The 12 best horror games for weak PC!