The 12 best Free Fire players in the world!

Free Fire has some of the best eSports players in the gaming world. See 12 of the main names of this Battle Royale in our country and in the world and find out who to be inspired by to carry out your kills on the battlefields of this game! 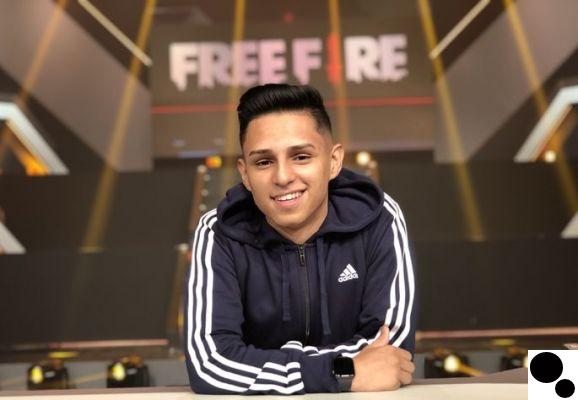 Bruno Nobru is one of the best Free Fire players in our country at the moment. He was the best player at the 2022 World Cup, which, by the way, he won handily! In the same year he led his team, Corinthians, to win the Battle Royale national title. Today he has more than 5 million subscribers to his YouTube channel and is one of the biggest names in the country of eSports in general. 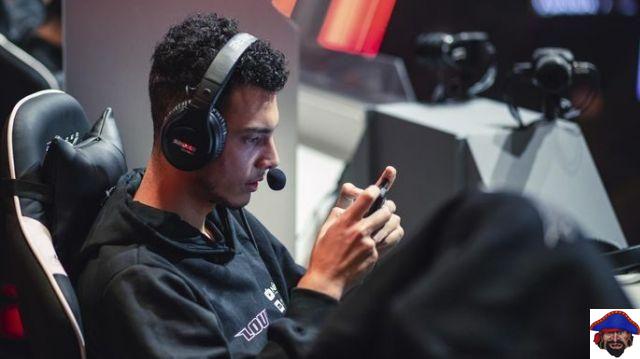 ViniZx is a LOUD athlete, who helped win the Free Fire America Cup in 2020. He is known for being a calm athlete in competitions, adopting a more analytical strategy, being great with long-range weapons. Despite this, he is an aggressive shooter and is always on top of fulfilling the objectives of the matches. 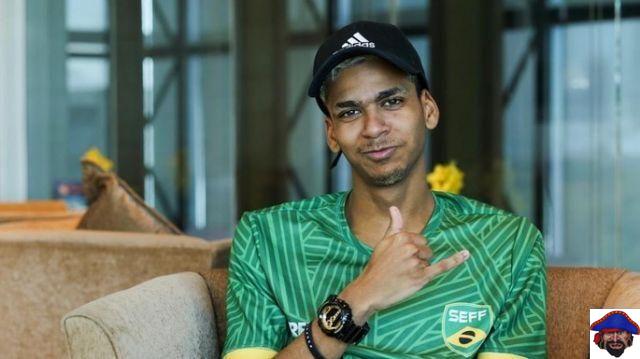 Level Up - our country 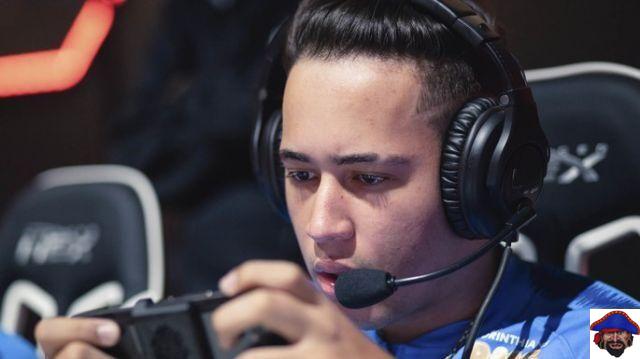 Level Up helped to raise Corinthians' name in the eSports scene by winning the 2022 World Cup together with Nobru and Fixa, in addition to the Pro League in season 3. It is one of our most complete countrymen in terms of skill in Free Fire, although its main characteristic is to attack the opposing team from the beginning with speed and impact. 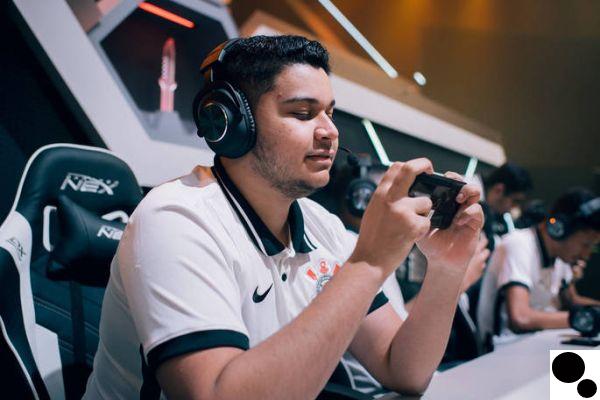 JAPABKR was elected the best Free Fire athlete in our country in 2020. During the first stage of our country's Free Fire League of 2020, he was the player with the most kills, playing for Team Liquid. In the second, he defended Corinthians, defense and performance that earned him the award for best athlete in the competition. 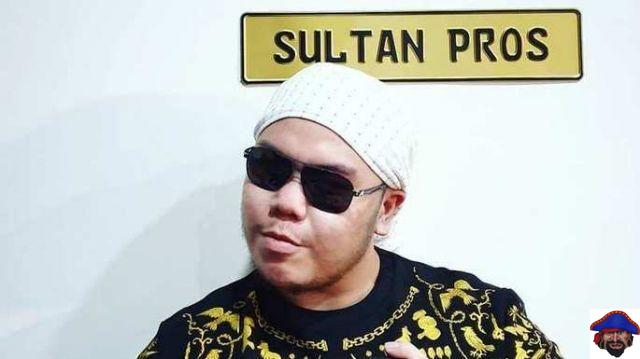 Sultan Proslo is a popular Free Fire player in Indonesia. He is far above most, belonging to the Heroic Tier. In all, the player has participated in more than 1.500 matches counting the 3 game modes, having performed more than 3.500 deaths and having won almost 350 matches. They are certainly impressive numbers and they make sultan_indo a great player.. 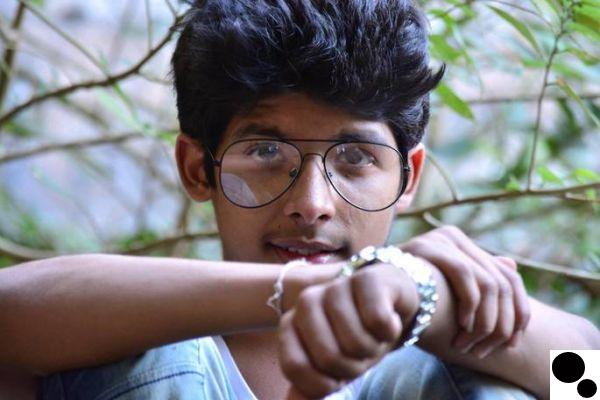 TSG Jash is considered one of the best in the world. He is the leader of the famous TSG Army guild, which was one of the teams invited to the Free Fire Asia Invitation in 2020. He is yet another player belonging to the Heroic level. He has over 10 career starts, counting an impressive 22+ kills performed! It's a spectacle to see him kogar in any of the Free Fire modes.

Raistar is considered one of the fastest Free Fire players today. He kills so much from a distance, without you even knowing where the shot is coming from, or in close combat. He has one of the best marksmanship in the entire game, having around a 63% headshot rate.

Another Indian player you must memorize. He was among the greats of the 12th season of Free Fire, his best feature being the close combat of the opponent. He is fast, strategic and aggressive, always looking for the attack and never hiding. He owns the Gyan Gaming channel, one of the biggest on Free Fire, with more than 2 million subscribers.

SK Sabir doesn't focus too much on killing opponents, but rather on coming out of the matches victorious. That's why his strategy is more defensive, which worked in season 10, when he was at the top of the rankings, having obtained 11.703 points. It belongs to the BOSS guild.

Carlos TD is the best Ecuadorian Free Fire player, having won the Free Fire League 2020 with Ignis Esports. He is an aggressive player and he goes all out on top of opponents, which earned him the well-deserved award for best player in this competition .

GETBU is a young Thai man who plays for the King of Gamers Club. The team finished the last season of the Free Fire Pro League in Thailand in second place, but GETBU voted the name of the competition. In the biggest competition in Asia, GETBU and its team came in second as well, which earned recognition from the world community to the team and this player.

add a comment of The 12 best Free Fire players in the world!