The 11 Best Friday Night Funkin' Mods for PC and Android

Friday Night Funkin' is now a rage on more than one platform. The Dance Dance Revolution style music game already has numerous modifications over the internet, with different themes, characters and difficulty levels. In the list below you will find the 11 most fun game mods for PC and Android! 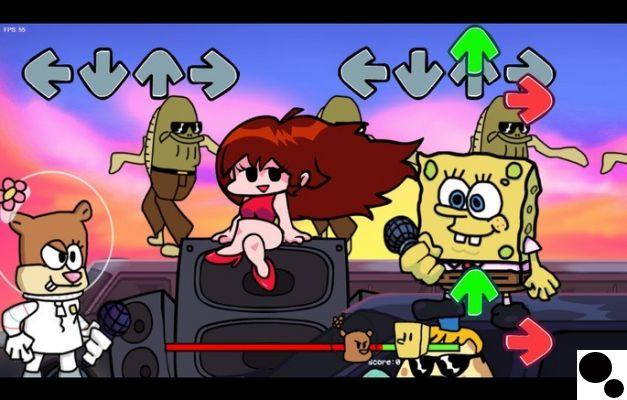 A mod in which you compete as SpongeBob against the main characters of the cartoon, such as Sandy, Squidward and Mr. Krabs. 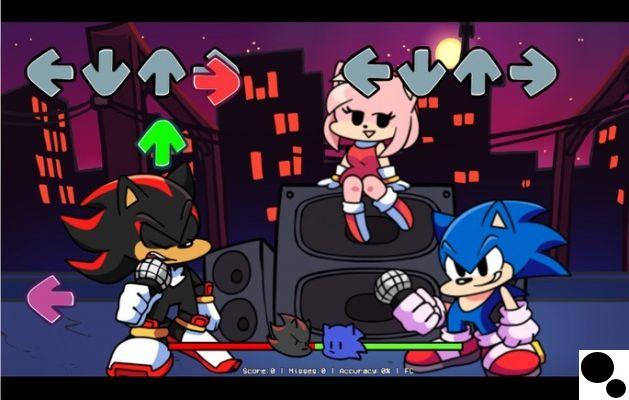 This mod inserts the main characters of the Sonic franchise into intense musical duels. Here you will help the famous porcupine in battles against Shadow, Amy Rose and Dr. Eggman. 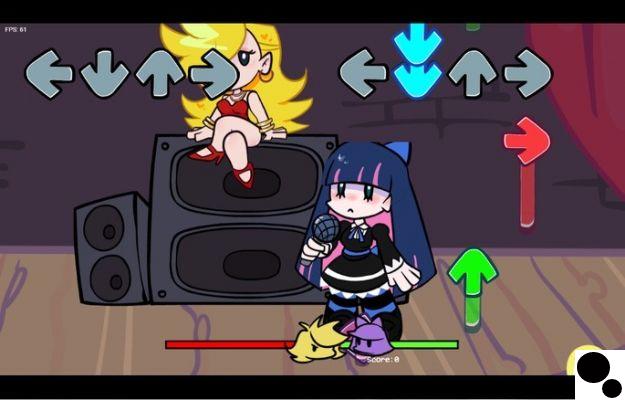 In this mod we control the characters Panty and Stocking from the anime Panty & Stocking with Garterbelt. In addition to the different characters, the game has a slightly higher difficulty level and a varied arrow pattern. 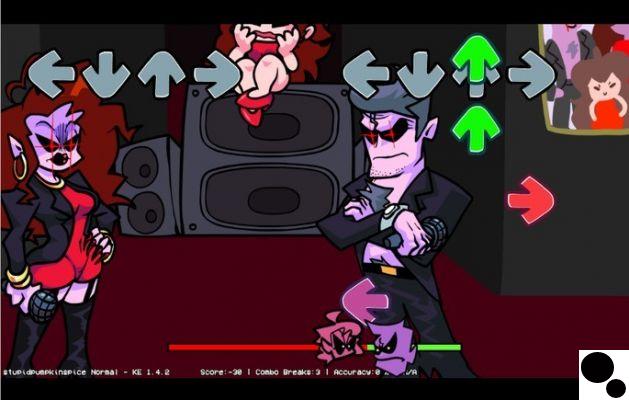 A mod with a slightly more "serious" theme. Here, Daddy and Mommy are getting divorced and are now going to fight for custody of Girlfriend in a musical duel. In addition to the different story, the game also has a slightly higher difficulty level than normal. 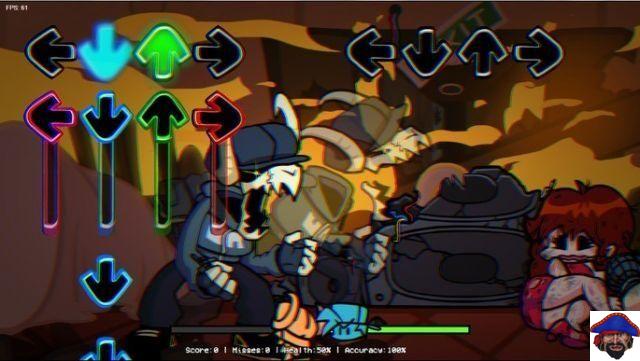 An exclusive mod for the most insane gamers.Tabi Genocide has a VERY HIGH difficulty level that only the best of the best will be able to play. The music is also much more heavy metal and, as you can see in the image above, the whole theme is darker. 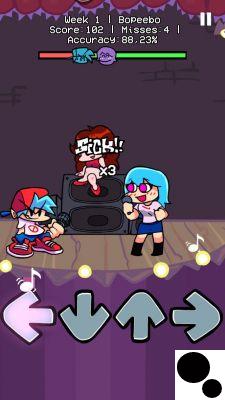 Sky is one of the most loved characters in FNF mods. In Friday Night Sky and Funkin Music Battle you'll face her in the early stages, or even use her as a protagonist. It's a very complete mod, as it includes other characters and 22 stages, each one more difficult than the last. 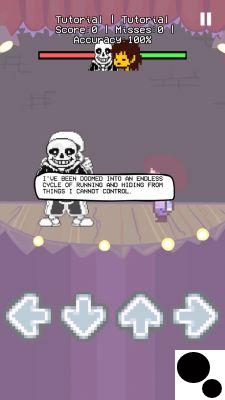 Undertale but FNF Gameplay is a short but very fun mod, especially if you are a fan of Undertale. The game maintains the same retro aesthetic and pits you against Sans himself, who will dedicate a few words to you at the beginning of each level. Don't be intimidated! We warn you right away that Undertale but FNF's difficulty increases very quickly. 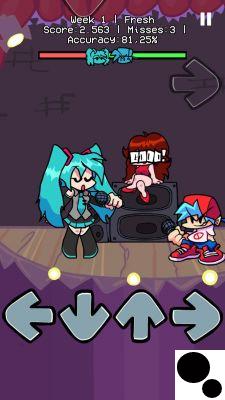 A mod almost the same as Friday Night Sky and Funkin Music Battle, but it adds the character Hatsune Miku, both as a rival and as a protagonist. 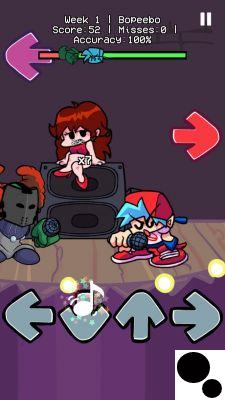 In FNF Tricky, you will face a zombie clown in a musical battle. The mod allows you to play several stages, being able to return to them to improve your scores. At one level you can even play as the macabre clown, even showing off his final form. 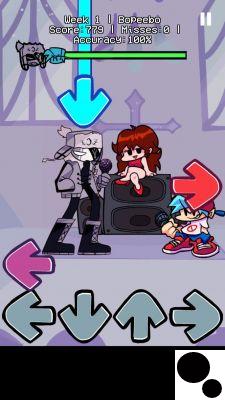 FNF Ruv: Mid-Fight Masses only has about 12 levels, but all the characters are different from those shown in other Android mods. This time you will face Ruv, Savante, Selever and even the Lucifer version of Savante. It is one of the few FNF mods that changes the scene. You can select the difficulty in each level, but be careful, the last ones are for game experts only! 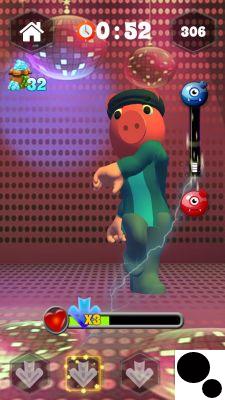 Piggy Battle Friday Night Funkin is a slightly different version of FNF, mainly due to the 3D graphics. In addition, the objective here is also different, since you are alone with a timer and life bar, and your objective is to avoid bombs by accumulating points and diamonds. If you survive long enough, you'll level up, increase the difficulty level, and unlock characters!