We've put together the top 11 choices of Android emulators below based on their popularity, features, and overall performance. The programs below are, without a doubt, the best ways to run your Android games on your PC. Check out! 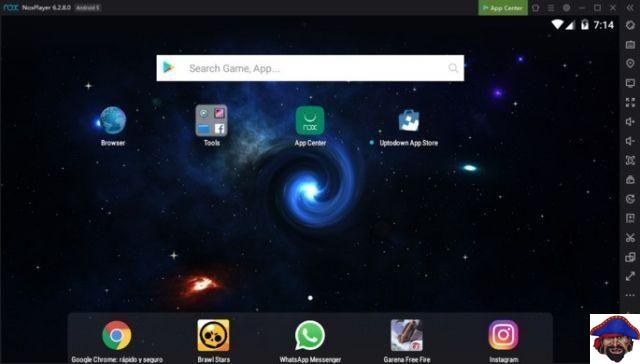 Nox Player is one of the most popular emulators in the world, and with good reason. The program is very stable and has several tools, from the most basic to others that most emulators don't have, such as recording complex macros. The emulator configuration is also very simple and allows you to optimize it according to the game or application you want to run.

Why use Nox Player: 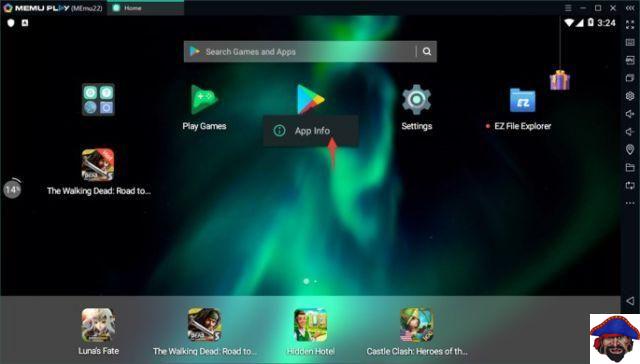 MEmu Play is one of the best emulators if you are just focused on playing games. The program stands out among the best Android emulators since it was released in 2022 and has one of the best button mapping tools. It also optimizes the graphics of various games and still maintains performance for gaming. However, MEmu Play is a bit demanding emulator, as it requires a PC with more than 4GB of RAM to run satisfactorily. ple

Why use MEmu Play: 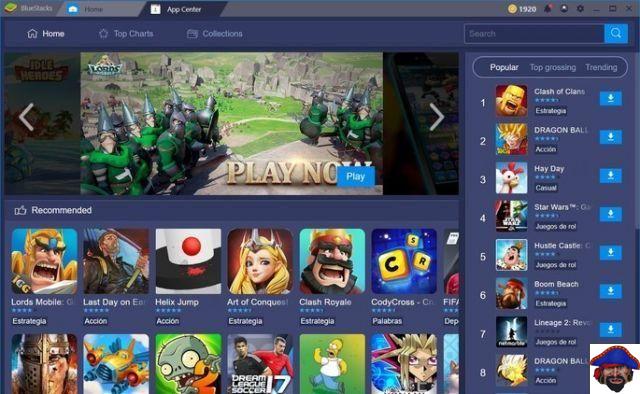 If you are looking for absolute performance in games of all types, whatever the genre, we recommend BlueStacks. It is one of the most popular emulators today due to the ease of configuration and full integration of the games. Compared to other emulators, BlueStacks doesn't require as many extra resources to run most games well. 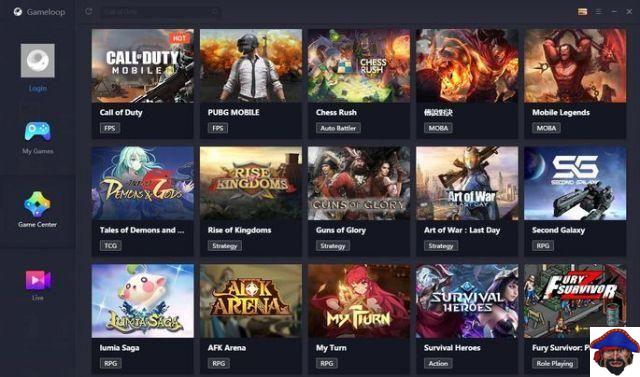 Another one of the big and popular ones, GameLoop, previously known as Tencent Gaming Buddy, is an emulator developed by the same company Tencent that created PUBG Mobile. The emulator is specially optimized for shooting games and allows a very high quality integration between keyboard and mouse commands. The downside is that it doesn't support many games on the market. 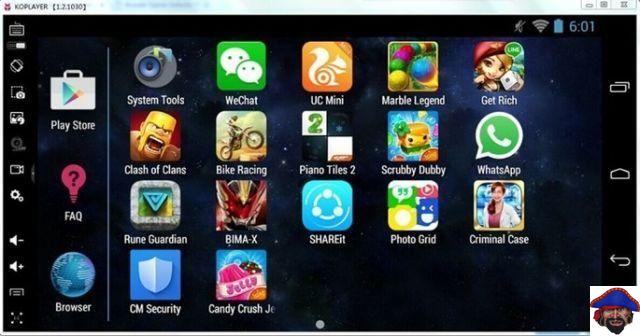 KoPlayer is one of those emulators that has the best performance, and that also leaves everything you would like as a gamer at your disposal. Key mapping, camera implementation, video recording, intuitive configuration to improve the gaming experience, in short, a complete emulator. 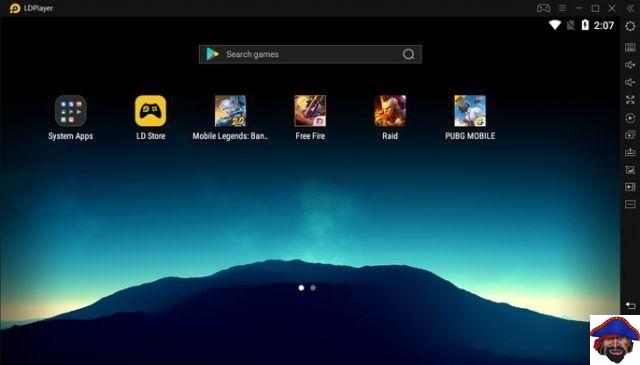 LDPlayer offers everything you can expect from a top-notch emulator. It features video recording, screen capture, creating multiple instances, rotating screen, configuring keyboard and gamepad buttons, and much more. However, it is an emulator aimed at medium or high configuration computers, and requires 4GB of RAM and plenty of space on your hard drive. 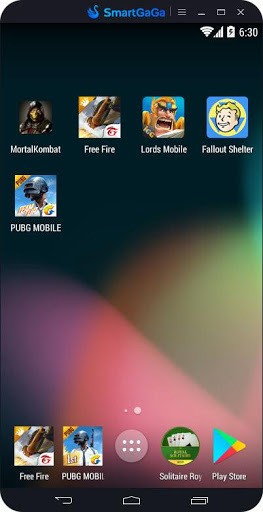 Currently the best option for weak PCs, SmartGaga is one of the simplest emulators of the moment, but with one of the best performances. The program is famous for successfully running most of today's games without the need for virtualization, making it an increasingly popular option. 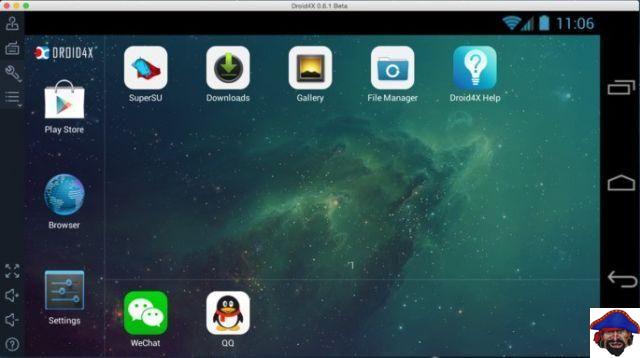 Another great emulator aimed at weak PCs, Droid4x has a level of compatibility like few others. The program runs on basically any version of Windows with great performance in both games and applications. Compatible with all existing Windows versions and performs well in Android apps and games. Furthermore, the program has all the basic tools such as configuring keyboard or gamepad buttons, recording videos, etc. 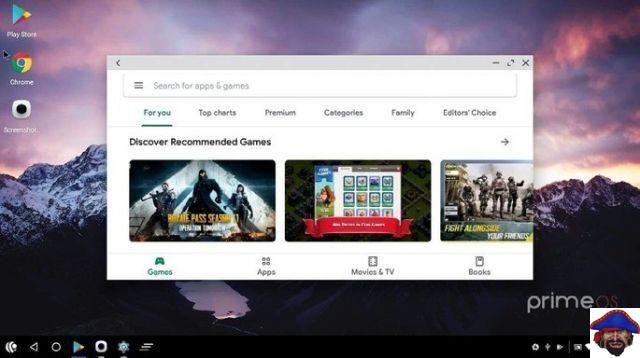 PrimeOS is not precisely an emulator. It is, in fact, a full-featured operating system to run Android games without using up a lot of your PC's resources. In it you'll find everything you need for a good emulation experience: amazing interface, excellent compatibility with different games and very easy to configure controls. 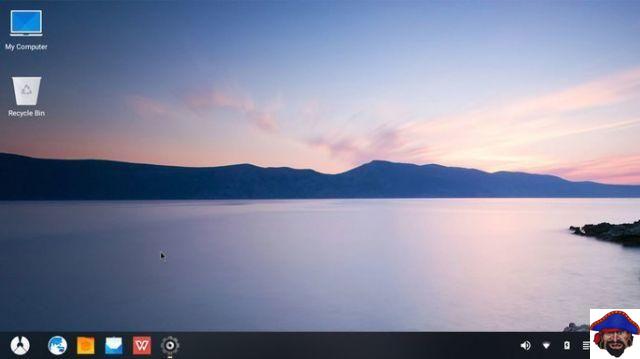 Phoenix OS is quite similar to PrimeOS in functionality and performance. It is also an operating system that you can install on your hard drive or a USB. The difference here is that it acts more like a PC, as it includes several programs, such as the Microsoft Office Suite.

Why use Phoenix OS: 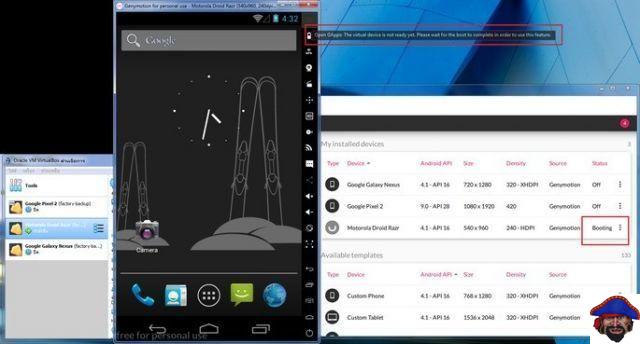 GenyMotion is a most recently released android emulator that offers some features that others lack. The program is also light like several others on this list and is very suitable for those with a weak PC, but its differential is its high compatibility with Mac and Linux. In addition, GenyMotion stands out for being an emulator more aimed at developers, as it has many tools that emulate various functions of a device, not just games. Unfortunately, the program is not free.

The best Android emulators to run games on Weak PC!