The 10 Weirdest and Funniest PC Games!

In this article we have gathered only the most bizarre and absurd games for PC. Whether with strange narratives, crude characters or ridiculous goals, the games below make no sense, but they will certainly guarantee hours and hours of fun. Check out!

1. Getting Over It with Bennett Foddy 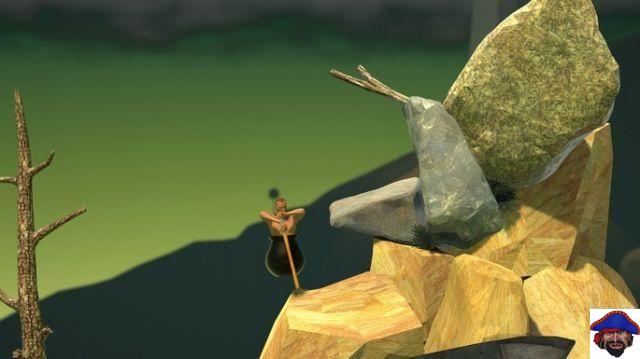 Getting Over It with Bennett Foddy is an absurdly difficult game in which we control a man in a highchair with the objective of climbing a mountain using only a hammer. The game's physics is extremely difficult to understand and the controls are done with just mouse movements. As it is not possible to save the game, any mistake will make you fall several meters, forcing you to overcome the same obstacles again. 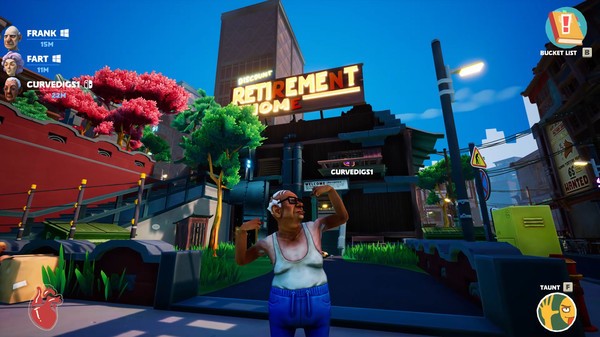 In Just Die Already we control elderly people who were placed in nursing homes, but who have now decided to live out the rest of their days doing whatever they want. Gameplay revolves around completing small achievements in a "what to do before you die" style, but with lots, lots of violence involved. During the game, your character will die in countless different ways, be it being run over, crushed, electrocuted, drowned, burned, etc, etc. The physics of the game is also very interesting and several awkward moments. 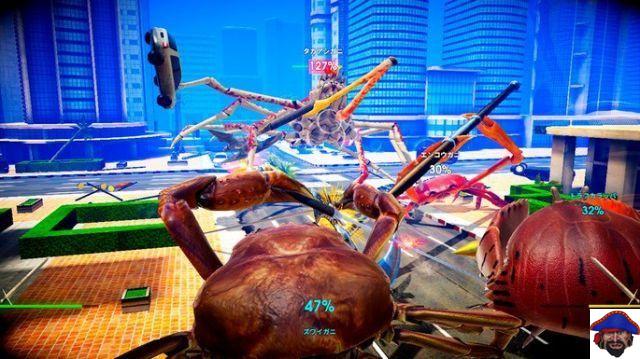 Fight Crab is a 3D fighting game in which the characters are crabs of various shapes and sizes. The game has an electrifying soundtrack and combats are full of flashy special effects. During fights, crabs can use special abilities and interact with objects in the scenario to use them as weapons. 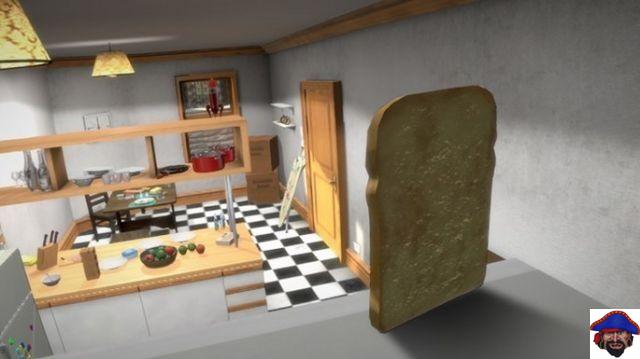 In I am Bread we control a slice of bread that has the objective of becoming a piece of toast. The game has several fun modes and the big difference is the strange physics that makes controlling the bread very difficult. The scenarios are usually the simplest possible, being interiors of houses or kitchens with the most mundane objectives serving as obstacles. 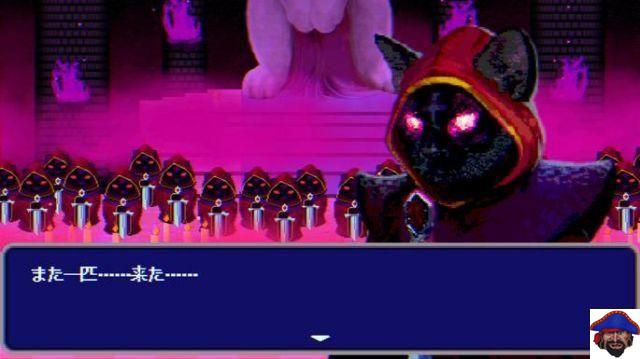 Puss! is a very disturbing game in which we control a kitten who has been trapped in another dimension and now has to reach the end of several extremely difficult levels. The controls are done with mouse movements and the gameplay involves a lot of reflex, timing and patience to deal with the absurd amount of obstacles. The game also has very difficult bosses and VERY brilliant psychedelic visuals at all times. 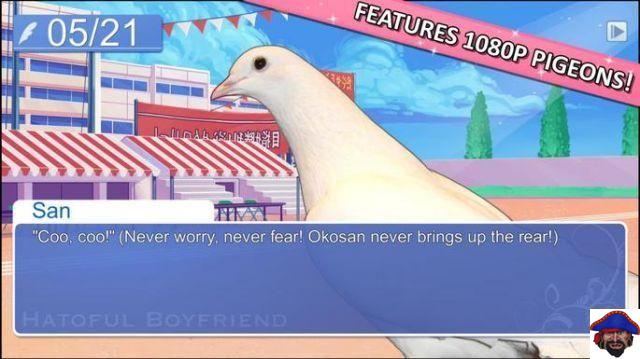 Hatoful Boyfriend is a typical Japanese high school romance game in which we control the only human accepted in a pigeon school. Like every game of the genre, the game is very dialogue-based, but here they are full of bird references and bland puns. Throughout the game, our character dates several birds (...) in search of true love... 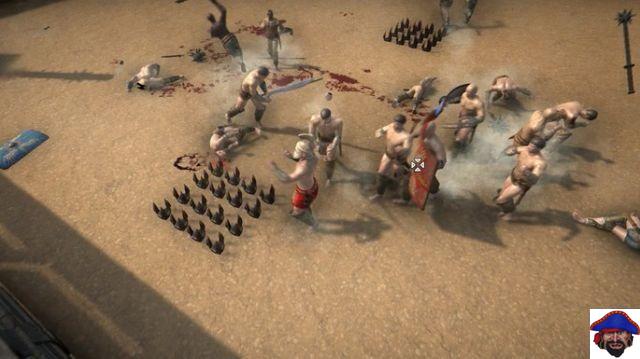 Gladio and Glory is an exclusively PVP fighting game that has very uncontrolled and funny physics. Here the characters duel in arenas full of weapons and traps, and the use of any weapon is already a challenge in itself, since in addition to the strange weight and speed of the characters, each weapon has its own physics that makes the battles very funny and confusing. . Even so, the game bets on explicit violence in which you can tear your opponents to pieces and shed a lot of blood (if you manage to land a hit). 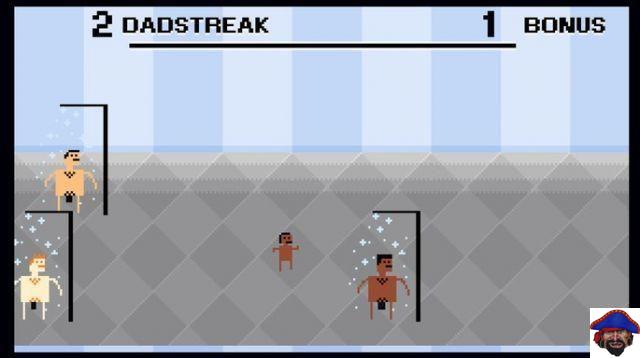 In Shower With Your Dad Simulator 2022: Do You Still Shower With Your Dad you control children who need to enter the correct cabins to shower with their father. The gameplay happens at a very high pace and you need to identify your father very quickly to keep adding points, and whenever you choose the wrong father, you lose points. Definitely a VERY strange concept, but the nudity present in the game is mitigated by the fact that the game is in 8-bit. 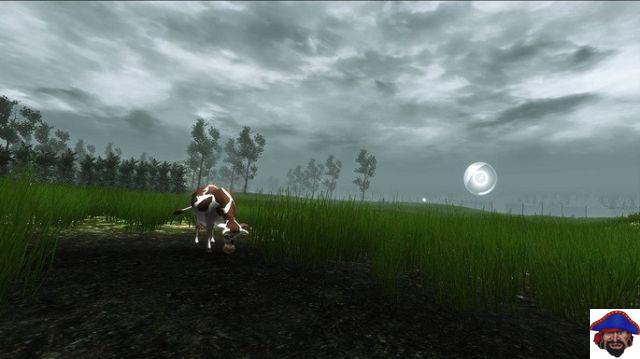 Probably the strangest and most boring game on this list, Grass Simulator offers several modes for you to contemplate and explore...grass. To "improve" you can interact with cows, pick up useless power-ups, train your aim, etc, all in an open world covered in grass. 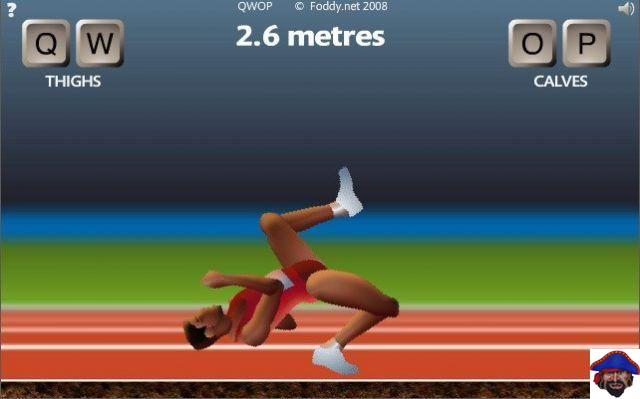 Finally, a light game that runs directly in the browser. The objective in QWOP is very simple: move the character. For this we need to press the keys Q, W, O and P in an impossibly coordinated way so that the right parts of the character's legs move normally. The game is extremely frustrating and the character squirms at every possible angle as we try to take a step or two.

add a comment of The 10 Weirdest and Funniest PC Games!