The 10 best Pokemon games you need to play!

The Pokémon franchise has dozens of games released since the 90's. Today it is already consecrated around the world as one of the most profitable and fun. And with so many titles for so many platforms, it's hard to choose the best ones! To help you, we've created the ultimate list of all the games in the series that you should play today or as soon as possible!

Pokémon Snap is one of the most different games ever created for the franchise. Amazingly, it was not very successful in the west, having been considered an almost cult game in our country. Even so, those who played keep good memories of this title!

In it you took control of Todd Snap, the photographer who appeared in the cartoon a few times. The goal was to photograph as many creatures as possible that I found around. For the time, it was innovative. The bad thing is that of the 151 Pokémon existing at the time, only 63 appeared in the game.

The objectives varied from phase to phase, with only 7 phases. It was nice, because Professor Carvalho gave him points for each photo taken, according to his qualities.

Pokémon Stadium was voted by many experts as one of the best Nintendo 64 games. There are two different versions, one Japanese and one American. The American one is more complete, as it has 151 Pokémon, while the Japanese one has less than 50.

The idea was to have the player controlling little monsters at level 100, fighting enemies controlled by artificial intelligence or other players. There were minigames and even the ability to fight Kanto Gym Leaders. The gameplay was all turn-based, following the profile of a strategy game. 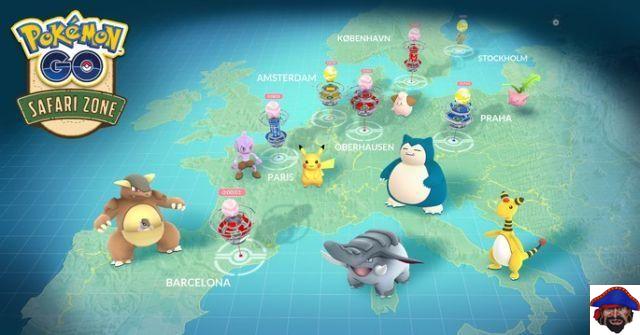 Let's start our Top 10 with one of the most revolutionary games of recent years. Pokémon GO broke barriers and took millions of gamers to the streets. He created a huge community of players, bringing together and uniting fans and even non-fans around the idea of ​​hunting little monsters.

Today there is no more successful title in terms of augmented virtual reality than this one. It exceeded the expectations of even the most passionate and optimistic aficionados. Participating in raids with friends in real places, outdoors, and collecting rare Pokémon are things that still move a lot of people today.

Here's how to catch Mewtwo

Pokémon X and Y are the first games of the sixth generation of the franchise. This game introduced a new region, Kalos, now 100% in 3 dimensions, something completely new to the games in the series. These two games featured battles against hordes of Pokémon, as well as air battles for the first time.

The game also allowed players greater character customization, in addition to locations similar to real places, such as the Eiffel Tower and the Palace of Versailles. It was in these games that Mega Evolution was introduced, as well as having a new type of Pokémon, the Fairy type. 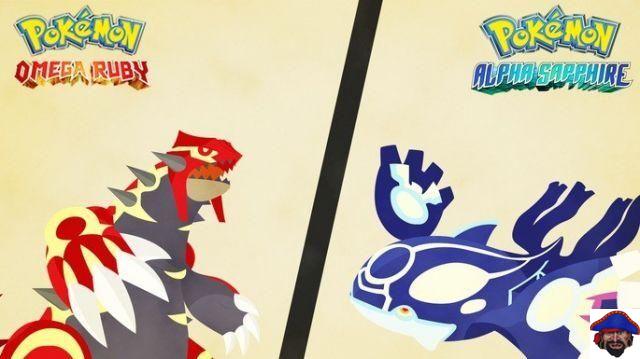 Omega Ruby and Alpha Saphire are very well done remakes of the Ruby and Sapphire games, both from 2002. It brought much better graphics than those of the first games. In general terms, however, the narrative is the same, having received a few touches here and there.

One of the coolest was the addition of a special mission, where players must capture Rayquaza to stop a meteorite, which is heading towards Earth. In this star is none other than Deoxys, the alien Pokémon! 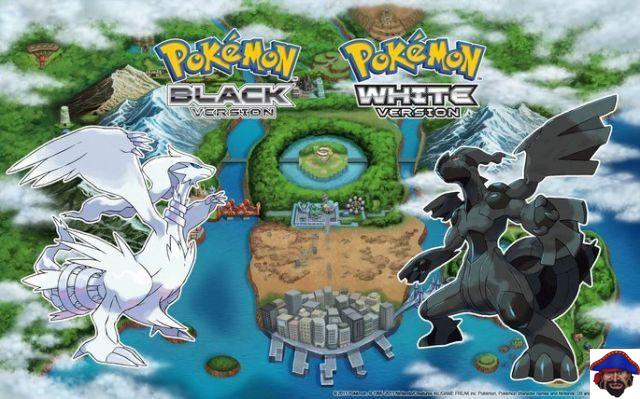 We have here a controversial game in terms of criticism. Black & White's fan base is huge, but at the same time there are many fans who didn't like the game. Still, it holds the record for the fastest-selling video game, having sold nearly 2,70 million copies in Japan alone in two days.

For the first time since then, Pokémon sprites are fully animated. Battles have become much more exciting as each type of attack causes a different reaction in the little monsters. In addition, the camera always focuses on the Pokémon that is in action.

Among all the Pokémon games ever made, this is considered by many to be the most complex and difficult! 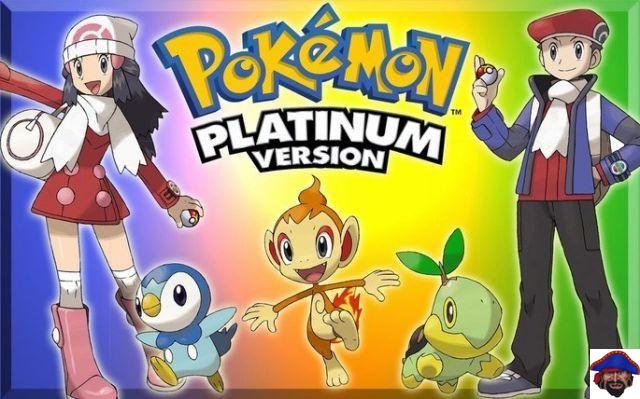 Pokémon Platinum is one of the first titles in the franchise to be released for the DS. He is the master version of Pokémon Diamond and Pearl. In general, it did not bring many changes or novelties in relation to its predecessors. Giratina, however, the game's strongest Pokémon, received a special version.


Anyway, Platinum was the big leap in quality over Emerald. Introduced Sinnoh, a larger region full of new little monsters to capture. Whoever has a DS, it's a mandatory game, mainly for the visual part, which is really beautiful!

These were the first games created in the Pokémon franchise. That alone justifies their presence here. In Japan, the Blue version was released as Green, which never officially made it to the West. This game laid the foundations for future games in the franchise, especially those released for handhelds.

The idea of ​​an unknown trainer, who chooses a starter Pokémon and goes on its journey through different cities, was more than successful. The game has always been challenging, especially in terms of capturing the legendary birds and Mewtwo. Despite being in black and white, it's a beautiful game!

Pokémon Crystal is to Silver and Gold what Emerald is to Ruby and Sapphire. It combines the best of the first two titles set in Johto. With beautiful graphics and a very captivating story, guide the player in capturing the legendary Suicune! Besides him, the presence of Entei, Raikou, Lugia and Ho-Oh make the game even more fantastic.

After winning the Johto League, we go to Kanto and we have to earn 8 more badges and the League from there to battle Ash! Exactly: Ash, with his Charizard and with his Pikachu, is the toughest opponent in the game. So if you really want to fight it, we advise you to go well trained!

The ultimate classic of Pokemon games! He deserves first place for several reasons. First, because it was the first game in the franchise based completely on the anime. Taking elements from its predecessors, Red/Blue, it allowed players to follow Ash on his journey to the League.

The coolest thing of all is having Pikachu following you wherever you go, always outside the Poké Ball. In addition to him, you get the 3 Kanto starters: Charmander, Squirtle and Bulbasaur. All according to the cartoon. By the way, don't even waste time trying to evolve your Pikachu into Raichu. He will refuse, just like the drawing!

Despite graphically not being those things and not even having the right color, Pokémon Yellow is in the hearts of all big fans of the franchise.

Know all the Pokémon Fire Red and Pokémon Emerald cheats

Audio Video The 10 best Pokemon games you need to play!
The 10 best PSP games for those who love the laptop! ❯

add a comment of The 10 best Pokemon games you need to play!