SMITE is a game with dozens of Gods to choose from, so it can be difficult to understand which ones are the most suitable for those who are still newbies. They all have individual roles and are played differently, which can be quite a challenge.

Check out this list of the most flexible and fun Gods to play so you can easily integrate into SMITE. 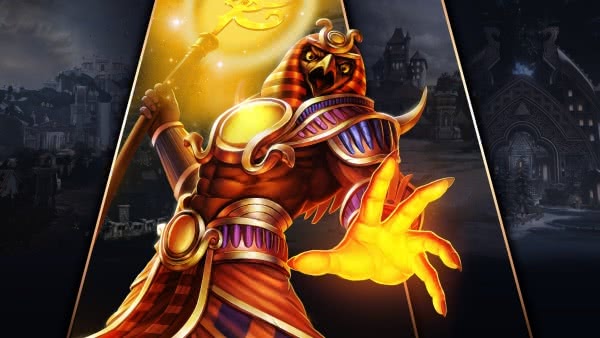 If you're interested in getting a mage, then Ra is the best character to start with. the egyptian god has a powerful skill set and while he's not considered the best mage in the meta, he's still a balanced choice for any match.

With Ra, you can mix direct damage skills with healing blessings your allies. Since your attacks are launched from a distance, you also don't have to worry about risking too much in battles. 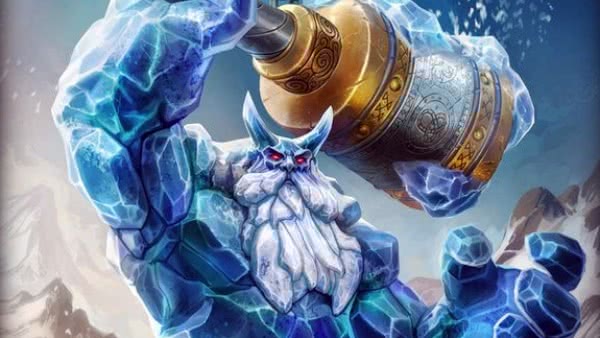 Ymir is a very popular God not only among new players, but also among more experienced players. He has access to a variety of support and zone control skills.

This Nordic Giant is a tank that can take massive amounts of damage and launch powerful attacks. dealing damage and slowing enemies with ice. Therefore, Ymir is very useful in team battles. 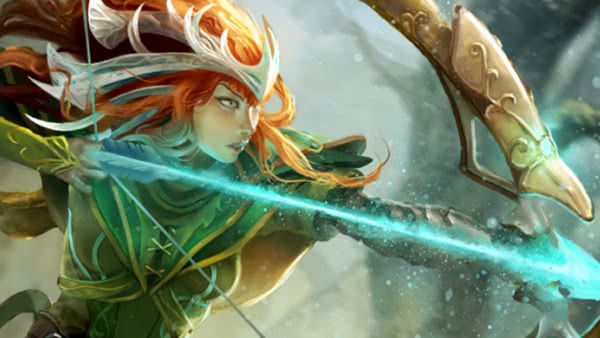 This is probably the easiest Huntress to play in SMITE. Artemis has very simple skills that are easy to understand. You may use traps and launch automatic attacks, needing to have just a little aim to not miss completely.

Artemis is, without a doubt, a very good option for those who are still getting used to the game. 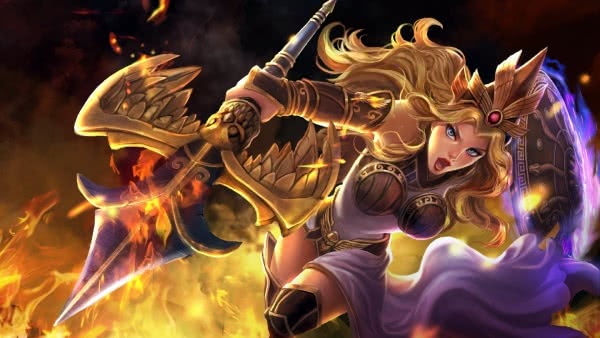 With Athena you have access to abilities of defense and crowd control. This allows her to directly confront enemy players, cutting off their movements and preparing them for elimination.

As a bonus, Athena can also call a group of allied warriors to help you during the battle. 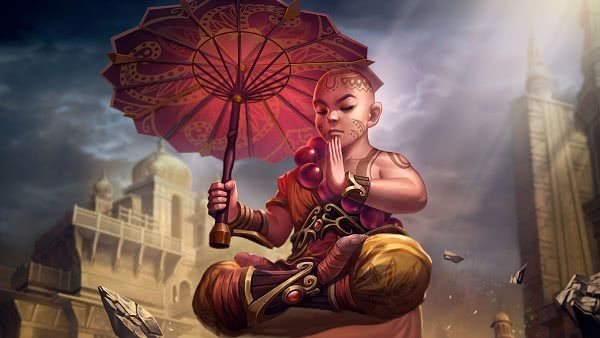 This is probably the easiest Warrior to pick up and understand, due to his abilities that hardly miss the mark.

Vamana has valuable skills of crowd control and is a very fun God to play with. Although small, he manages to make a big difference in the team.

add a comment of SMITE: Meet the 5 Best Gods for Beginners!