Pokémon GO: The Best Charizard Attacks for Raids and PVP!

Charizard is one of the most popular Pokemon in the entire franchise, and Pokemon GO couldn't be any different. Present since the early days of the game, Charizard has already received some attack updates that have made it versatile and relevant to this day. Check out below all the best Charizard move options for each type of combat in the game!

Agile attack: Flame Hurricane (Fire Spin), as it does more damage and generates more energy. If the raid boss is a Dragon, the best option would be Dragon Breath, but the move is only accessed through Elite TM.

charged attack: Overheat, as it is by far Charizard's most damaging charged move.

When it comes to raids, where battles can last a few minutes, the main attribute of a hit is DPS (damage per second), that is, the average damage done over time. The combination of blows above is the most balanced for these cases because it has a combination of speed and damage, managing to maintain a good DPS throughout the battle.

Other important features for raids are: 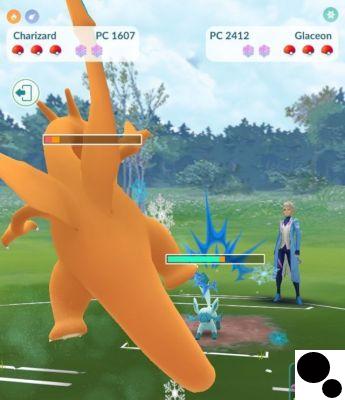 Charizard has a less versatile set of attacks for PVP, as its available charged moves are limited to Fire and Dragon types. This means that the pokémon doesn't have tools to deal with counters (Water and Stone), in addition to not having much variation in blows according to the League played. Even so, Charizard's attacks have different impacts in each of the leagues:

Agile attack: Flame Hurricane (Fire Spin), as it has the best attributes (see table at the end of the article) among Charizard's agile attacks. With it you can easily counter some very common top tiers in the Great League like Skarmory, Registeel, Tropius, Meganium, Venusaur, Bastiodon, Melmetal, etc.

charged attacks: Blast Burn and Dragon Claw. The first is the best Fire move in the game and is often all you need in PVP. Even resisted, the blow does more damage than Dragon's Claw. However, some Pokemon in this league have double resistance against Fire (Swampert, Wiscash, Quagsire, etc), which justifies the use of Dragon's Claw in these cases.

Agile attack: Fire Spin or Dragon Breath. The choice will depend on how often you battle Giratinas. If you find them in most matches, it's best to choose Dragon's Breath. Even so, Hurricane Flame counters well some top tiers like Registeel, Escavalier, Abomasnow, etc.

charged attacks: Blast Burn and Dragon Claw. Same moveset as the Great League, but here it has much more impact, as you can counter the aforementioned Pokemon while threatening Giratinas with Dragon Claw.

charged attacks: Blast Burn and Dragon Claw remain the absolute combo for Charizard. In the Master League is where it unlocks its maximum potential and allows it to counter all Dragon and Steel Pokémon that make up most of the top tiers in the league. 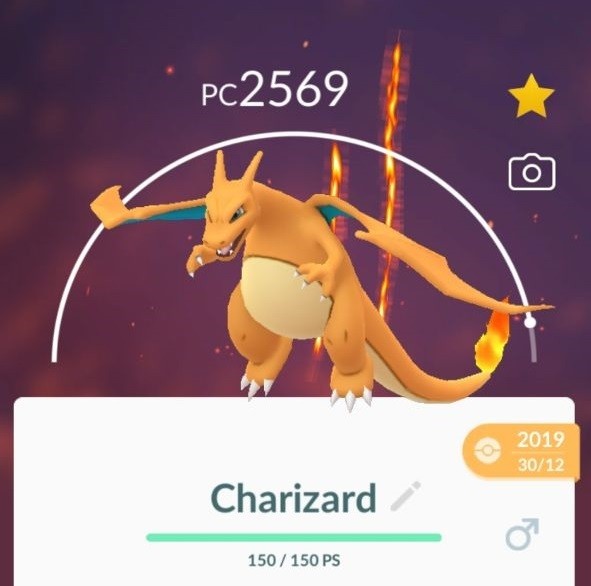 Hurricane Flame and Explosive Burn is also the best combination for simplified Gym battles. Both benefit from STAB and have great immediate damage (see table below), an important factor in such fast-paced battles. Remember that Explosive Burn is a Community Day move and if you don't have it, it can only be obtained by Elite TM.

add a comment of Pokémon GO: The Best Charizard Attacks for Raids and PVP!