Pokémon GO: Know the best attacks in the game

In Pokémon GO, the performance of a pokémon in combat is influenced by its CP (Combat Points), IV (Individual Values), climate, type, speed in the animation of the attacks and, mainly, by its moveset (combination of its moves) .

It turns out that any captured pokemon enters your supply with a completely random set of attacks, which can be a great, good, bad or even terrible combination. There is no way to control it, but there is a way to fix it.

If you want to improve your performance in PvP (Battle League) and raids, check out our complete guide to the best Pokemon GO attacks in our language and get the strongest Pokemon in the game!

Although each pokémon in the game has a specific set of attacks that make it good or bad, each type in the game (fire, water, etc) has some moves that stand out much more in PvP and raids. The attacks mentioned below are considered the best for several specific Pokemon within the same type. In cases where two scams are equally good, we differentiate the characteristics of each other for you to choose better.

Attention: "Event" attacks are attacks made available at specific in-game events, usually Community Days. Once the event ends, the move is no longer available to be learned, i.e. these are rare moves and most of the time better than average.

Check the table and read the following notes:

The above attacks repeatedly appear among the best combinations in the game for many relevant Pokemon in PvP and raids. However, these movesets are not unanimous, as the total damage value depends on many other factors. Therefore, consider the attacks above as a great rule of thumb to be followed, as they unlock the pokémon's maximum damage potential, but without considering other elements.

For example: if you have a pokemon Fairy with the Enchant + Dazzling Flash moveset, this will most likely be the best possible set for that pokémon. However, if you fight a Pokemon from Plant, for example, it would be better for your Fairy pokemon to have a Fire move.

Note, therefore, that the best possible attacks always vary depending on the opponent. That's exactly why players should have several of the same pokemon, but with different attacks, each for a certain situation.

Precious tip about attacks and types

We already know that a pokémon's attacks are randomly assigned and often they have nothing to do with the pokémon's type (an Earth pokémon with a Water attack, for example). Prevent this from happening. Many players don't know but when a pokemon uses an attack of its own type (a Bulbasaur using Vine Whip), the damage is multiplied by 1.2x. In the case of Pokémon with two types, such as Charizard (Fire and Flying), the bonus will be attributed to any attack that is of one of these two types.

Check below how to change your Pokemon's attacks to get all the advantages possible!

How to change pokemon attacks 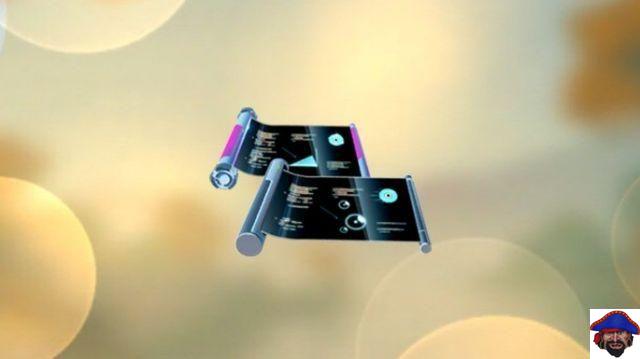 To change the moves of a pokemon, you must use the items MT agile attack e MT charged attack. Just select one of these items in your bag (depending on the move you want to trade) and choose the pokémon. This will make him unlearn the current move and learn a new one.

Unfortunately, it's not possible to choose the new move unless you use an Elite MT (more on that below). This means that as soon as you use the item, a new attack will be drawn among the possible ones for that pokémon (it is not possible to remain the same). Each pokémon has its own set of moves that can be learned, ranging, on average, from 3 to 7 moves.

For example: Terrakion has 2 possible agile attacks (Zen Headbutt and Knockdown) and 3 possible charged attacks (Earthquake, Stone Slide and Melee). Any Terrakion in the game will appear with some combination of these 5 attacks. If your Terrakion has the Knockdown + Earthquake combo and you want to switch Earthquake to Stone Slide, you will have a 50% chance to get the desired hit. In case you can't, the only way is to use another MT charged attack.

And how do I get the MT agile attack and MT charged attack items?

The only ways to get MT agile attack and MT charged attack are:

Know that neither raids nor PvP battles guarantee that you will win the items, they only give you a chance to obtain them.

And what is MT Elite attack? 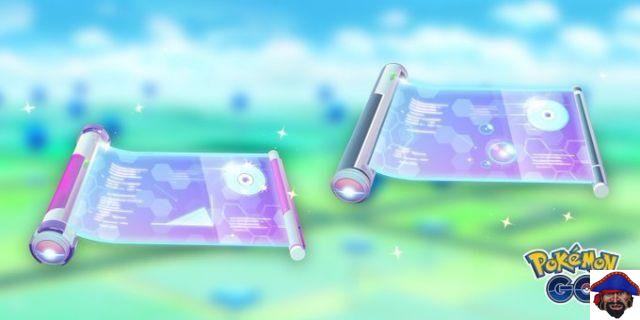 To get a MT Charged Attack or Elite Agile Attack you need to get the rank 7 until the end of the respective GO Battle League season. On the given date, if you have obtained the rank above, the item will appear as a reward for you to collect.

When it comes to Gyms, things change a bit, as the mechanics of charged attacks are different. Also, the best attacks for each Pokemon can change depending on whether you are attacking or defending a Gym.

The table below gathers the best movesets to use for both attacking and defending Gyms. We will only mention a few Pokemon relevant to this type of fights and we will exclude the Legendary ones, as they cannot be used to defend.

add a comment of Pokémon GO: Know the best attacks in the game