Pokémon GO: How to do the quest "Luking in the Shadows"

The quest "Luking in the Shadows" (also seen under the name "a complicated situation") from Pokémon GO continues the story of Team GO Rocket's invasion of PokéStops (PokéStops). It is part of Special Research, and is unlocked once you complete the quest "A Worrying Situation". If you want to prepare in advance for all 6 tasks that are part of this mission, check below our complete step by step on how to complete it! 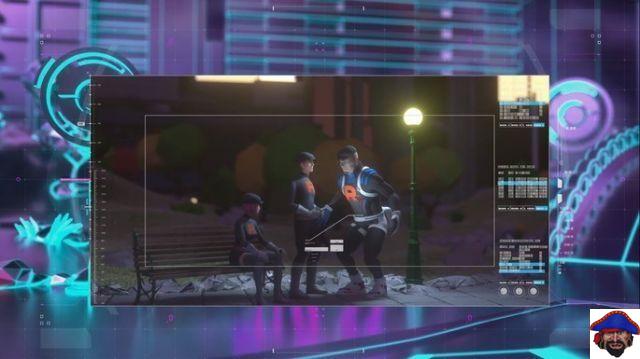 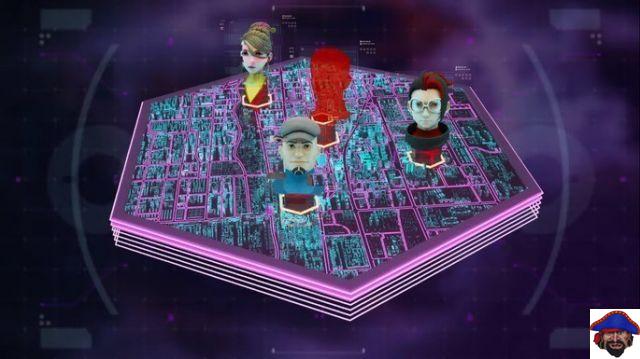 All three tasks will be completed automatically and you will receive 2000 XP for each one.

Tips for completing the quest "A tricky situation"

Also see what they are for and how to get special items in Pokémon GO and the updated list of raid bosses!

add a comment of Pokémon GO: How to do the quest "Luking in the Shadows"