"Let's go, Meltan!" is the fourth Pokémon GO Special Research. This time, the Mythical pokémon to be captured at the end is Meltan, the only one among the four Mythics that has evolution. The mission is known to be the longest and most laborious in the game so far (you'll see why below), so knowing each task in advance can save you a lot of work. Check all the steps! 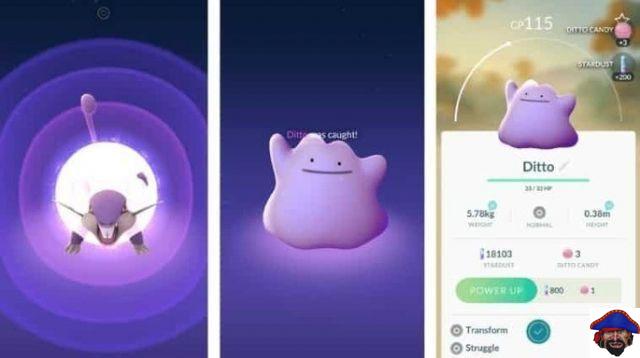 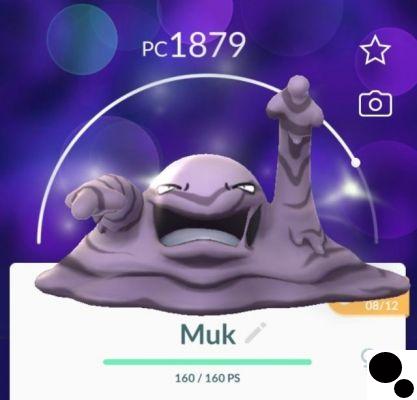 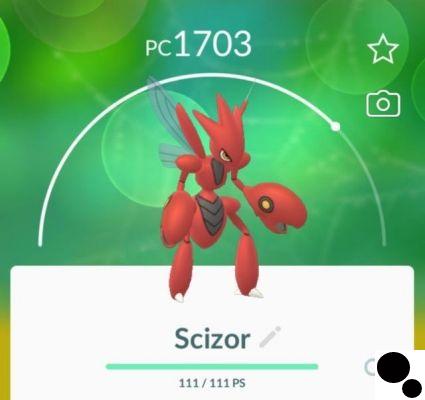 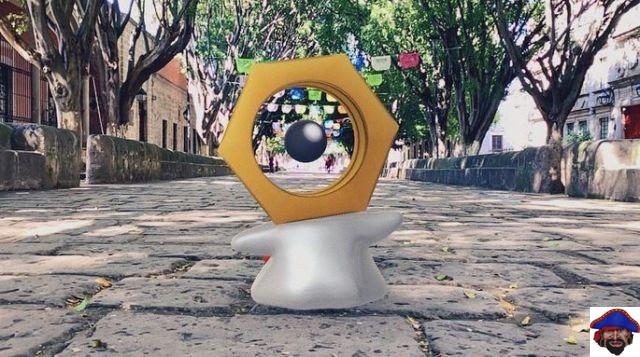 Audio Video Pokémon GO: All Stages of the "Let's Go Meltan!"
Pokemon GO: Advantages and Disadvantages of Each Type of Pokemon! ❯

All Legendary and Mythical Pokémon in Pokémon GO and How to Get Them!

add a comment of Pokémon GO: All Stages of the "Let's Go Meltan!"