The GO Battle League has already become one of the most fun features in Pokémon GO. In addition to offering large amounts of Stardust, combats guarantee extremely useful prizes such as Rare Candy and Agile and Charged MTs, as well as encounters with (not always) relevant Pokemon for PvP.

For those of you who are struggling to do well in ranked PvP in Pokémon GO, we've put together 10 advanced tips below to take your game to the next level. Check out!

1. Memorize all weaknesses and resistances

Okay, before we get into the advanced tips, we need to talk about the obvious. There's no way to be good at PvP without knowing ALL the weaknesses and resistances in the game, as an attack of the wrong type or a botched trade could spell defeat.

If you don't already have this information in mind, check out our complete guide to Pokémon GO pros and cons. Start with the types that are most common in the League you play (some types like Bug and Ghost are pretty uncommon in PvP).

Several pokemons in the game have more than one type and this generates different effects regarding attacks. For example, if a Water pokémon takes super effective damage from Electric, what happens to another pokémon that is Water/Ground? The answer is: weakness and resistance cancel each other out and the pokemon takes neutral damage.

The same logic applies to all combinations. This means that a Pokemon can be twice weak or twice resistant against the same type. Examples:

3. Know the best pokemons and the best attacks 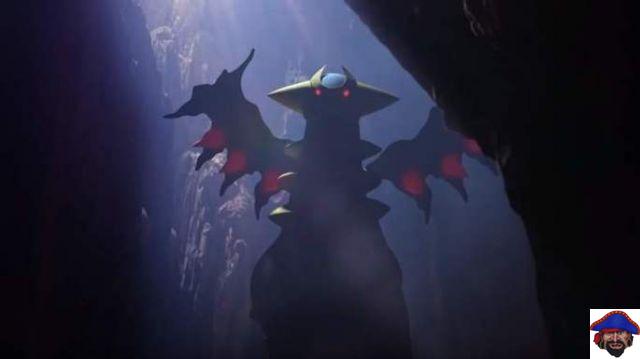 There's no way, like all games, in Pokémon GO there are also better characters than the others. That's why it's crucial that you know which are the best pokemons in the game for the GO Battle League. Know that, most of the time, the most suitable pokemons for battles are not the same ones you use in raids (raids).

So you don't waste time, access our three guides referring to the three Leagues of the game and their respective best attacks for each one:

4. Learn to accumulate energy from blows

Many players don't know, but it's possible to accumulate energy even after your bar is full. That way you delay your charged move a little and, after launching it, you are already much closer to launching another one. This strategy is extremely useful for changing the timing of your attacks and keeping control over the pace of the game.


Another great advantage of doing this is being able to “farm” energy for the next opponent. Many times you can finish off an opposing pokémon, but it's better to keep gaining energy to take advantage when the next pokémon enters. However, only do this when the energy farm doesn't pose a risk to your advantage (usually when the opposing pokemon can't deal damage to yours and can't be traded either).

5. Use baits to farm energy 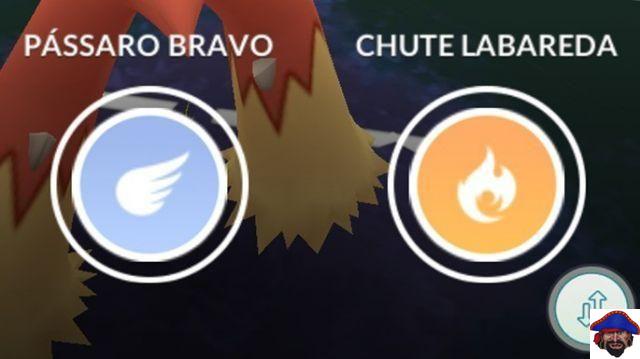 Probably the biggest advantage of farming energy is being able to beat the opponent. By varying the timing of your strikes, it's possible for your opponents to lose track of how much energy you've already generated, and as a result, you can use a much stronger strike while your opponent waits for another (like a Swampert Earthquake, instead of To surf).

Yes, you should try to include the best Pokemon possible in your team, but this should NEVER compromise the quality of the set. So, try to assemble a team with as many covers as possible, that is, for each weakness of your pokémon, choose another one that solves the problem and so on.

Also, whatever the cost, do not repeat types within the team! It's no use having two strong pokemons that are countered by a single opponent. Always think about countering your Pokemon's counters and that's it. Example:

If you choose a Kyogre (Water) for your team, you must choose another pokémon with attacks that counter Grass and Electric, that is, any pokémon that has access to Earth, Flying, Poison, Insect, Fire or Ice attacks. After choosing the second pokémon, repeat the process to define the third. 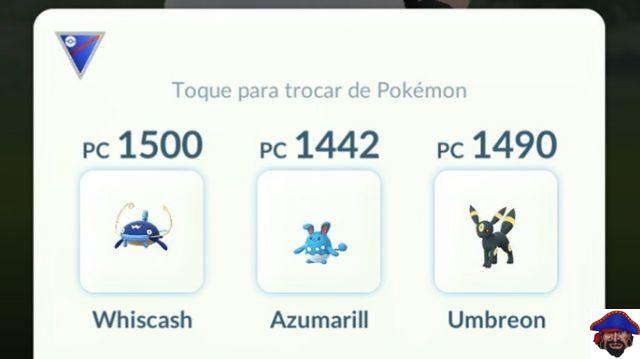 As important as choosing your team's pokemons is choosing the order in which they will enter. Of course, this also depends on which Pokemon your opponents will choose, but it's crucial that you understand who's better at the start of the game.

To choose the first Pokemon, take into account two criteria:

8. When you lose a pokemon, don't pick another one right away

This is a very simple tip but it makes all the difference: if you've lost a pokémon and it's still on the trade cooldown (1 minute), wait until the last second to choose the new one. That way you gain more time and can counter the opponent with a new trade. 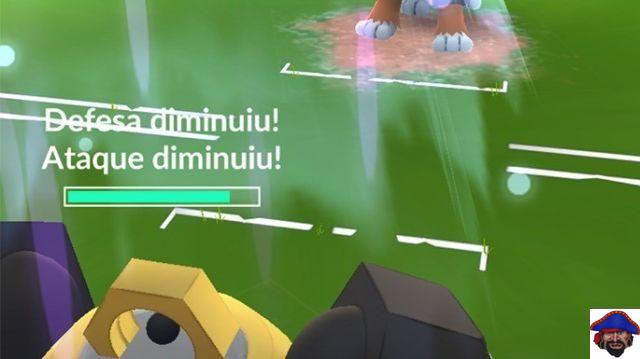 Various moves in the game apply Attack and Defense bonuses or penalties to your Pokemon (Superpower, Melee, Ancestral Power, Sandpit, etc). What many players don't know is that these effects can be reset with trades! However, some details need to be taken into account:

A precious tip to get the timing of your opponent's attacks: use your own energy bar as a parameter. Compare the state of your energy with the moment of the opponent's attack and know that the next time you have gathered the same amount of energy, he will be able to attack you. This helps you make accurate trades for Pokemon that are resistant to that specific type.

In the case of opponents that use agile attacks with slow animation (Confusion, Waterfall, Enchant, Growl, etc), it is simply easier to count how many attacks they make until they can use a charged. Use this to your advantage and switch to tough Pokemon if necessary.

Audio Video Pokémon GO: 10 Advanced Tips for the GO Battle League! (PvP)
Pokemon GO: How to get Sinnoh Stones and which Pokemon to evolve! ❯

Pokémon GO: How to do the quest "Luking in the Shadows"

Pokemon GO: How to make every Eevee evolution in 2022

Learn how to catch Mewtwo in Pokémon GO