Meet the 8 best MMORPG for browsers!

Whether due to lack of space on the PC, slow internet or pure taste, the gaming scene for browsers still stands. Some titles that were launched even before broadband managed to remain active until today, but there are also those that were launched recently.

For you who are a MMORPG fan, we have gathered below a list of the best games of the genre to be played in your browser. Check out!

Tibia is among the most famous MMORPGs in the world. The game was created at a time when broadband was for the few and, to this day, it continues with a vast and active community.

Tibia has insanely extensive content. Even over 20 years old, players around the world continue to find hidden places and secrets throughout the map. In addition, the game has no objective to be accomplished, and all progress is up to the players. 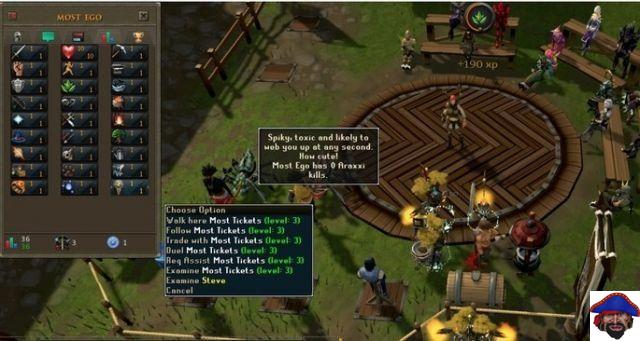 Runescape is among the oldest RPGs created (the first was released in 1998). “Runescape 3” is actually a new content pack inserted into the original game. Nowadays, the game contains simple 3D graphics and gameplay that is somewhat reminiscent of World of Warcraft.

Runescape 3 is another title that has great content for a browser game. You will never run out of things to do inside it. There will always be quests and achievements to complete or skills to develop. As an example, you can always level up primary skills like fishing, mining, woodcutting, etc., in addition to combat skills like attack, defense, magic, among others. 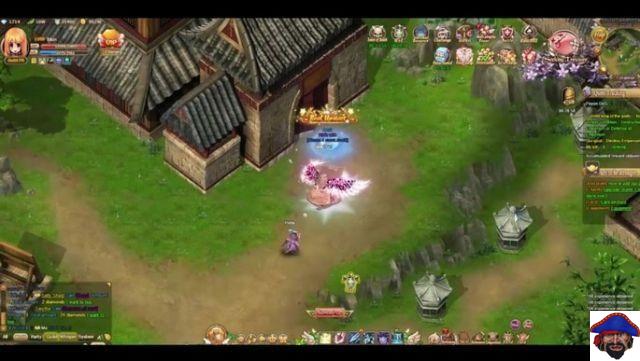 Ragnarok Journey is the browser version of the great Ragnarok phenomenon. The game retains all the classic elements already known, but it doesn't have as much content as the original game (so far the game only goes up to classes 2-1, for example).

In terms of interface, Ragnarok Journey is very similar to Ragnarok M: Eternal Love. The gameplay follows the point and click style and has an automatic combat option to facilitate progress. 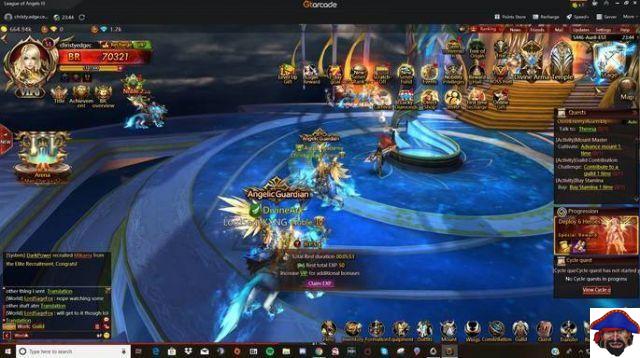 League of Angels III, like Runescape 3, is just the current version of the original title, not a new game. The game is a classic RPG that features 3 different modes, each one aimed at developing an aspect of the character: level, equipment and PvP.

Combat in League of Angels follows the turn system and has very flashy visual effects. The game also has an internal Candy Crush-style minigame that, by itself, is quite addictive. 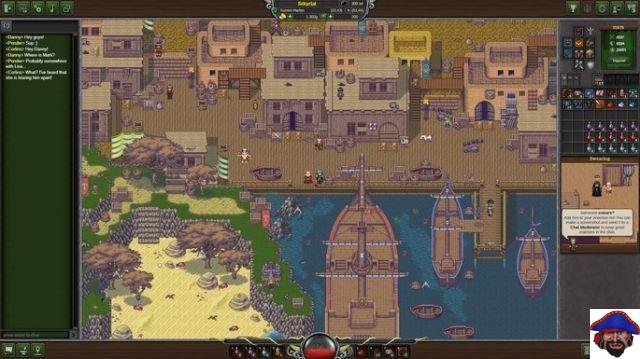 Margonem is a 2D medieval RPG with cartoon-style graphics. The game has all the classic elements of the genre, and its main difference is the extensive content for a browser game. In all, the game has more than 2 thousand maps to visit, more than 20 thousand items, 500 stories, etc.

Another advantage of Margonem is that it still receives constant content updates, bug fixes and eventual balances.

SAO's Legend is an action MMORPG based on the Sword Art Online anime. The game's classes and characters are taken directly from the anime, as well as the story arcs are inspired by the animation sagas.

The gameplay is simple and the graphics are decent. Visually, the game is very similar to Ragnarok but without the cartoonish style, and has more exaggerated visual effects during combat. In addition, the game also has all the basic elements of the genre such as dungeons, guilds, mounts, daily events, etc. 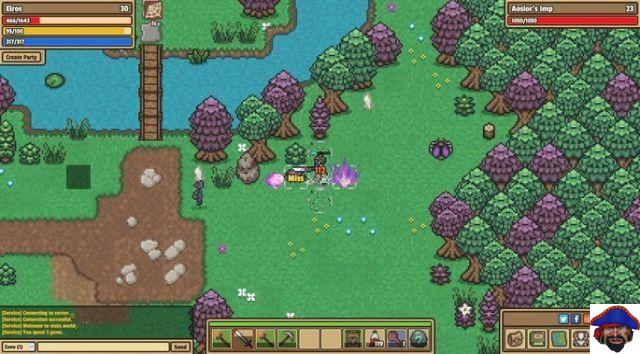 Stein is an RPG game visually very similar to Tibia, but with a slightly unusual premise. In it, the main character lost his family's mug of beer during a drunken night, and now he must start a journey looking for clues about the item's whereabouts. 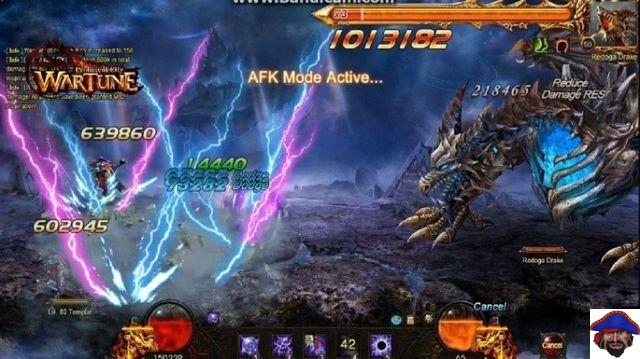 Wartune is an MMORPG mixed with elements of strategy. Here, the player participates in combats through the classic turn-based system, but also needs to gather resources to build and manage his empire, in the style of Age of Empires, Clash of Clans, etc.

The construction system follows the same mechanics as other games using real time to build or level up structures. Altogether there are 7 different structures for you to compose your city, each one with characteristics and objectives that contribute to the evolution of your character. So far there are only 3 classes to choose from: Knight, Mage and Archer.

add a comment of Meet the 8 best MMORPG for browsers!