Even with an older PC, you can play a lot of super fun and challenging RPG games. Not everyone has a PC with the most powerful graphics card and the fastest processor on the market to run the latest games.

The RPGs on this list are not old games that run on emulators, some of them are classic titles and some newer ones that have been optimized to run on older hardware. It is important to remember that to run these games, your PC must have at least an Intel Core Duo at 2.4 GHz, at least 2GBs of RAM and a video card with memory up to 1GB.

Check out the 12 best games that run on the weakest PCs and the requirements for each. 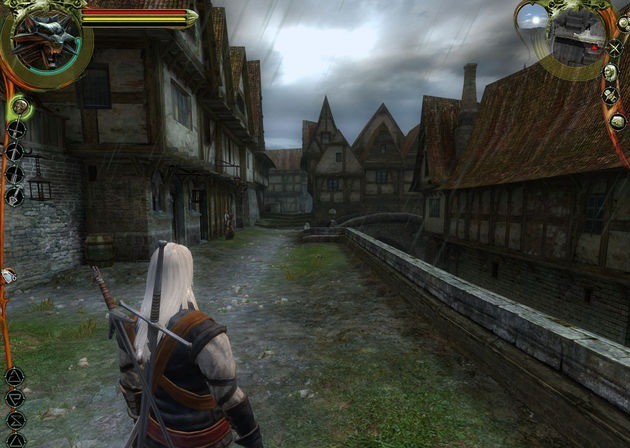 If your PC can't run The Witcher 3: The Wild Hunt, then we recommend that you try the first game in the franchise. Join Geralt on an epic adventure in a medieval world, fighting monsters, learning new spells and making difficult decisions. The Witcher requires few resources to run on a relatively recent PC. 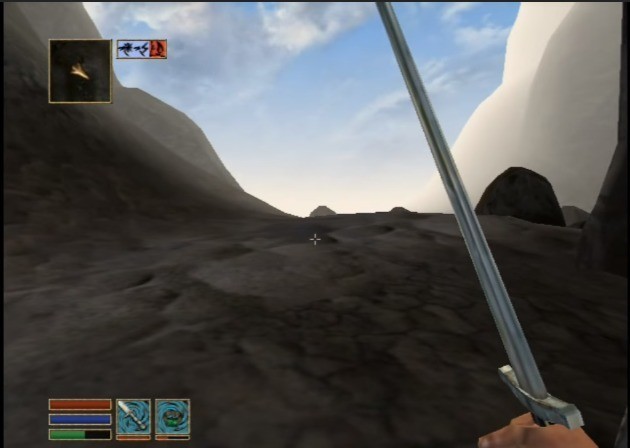 Elder Scrolls IV: Oblivion and Elder Scrolls V: Skyrim don't work on weaker PCs, but the third game in the franchise runs very well. Elder Scrolls III: Morrowind is a 3D RPG adventure with a giant world to explore, monsters to defeat and lots of secrets to discover. It doesn't take big specs to run this game, unless you bought your PC in 1999. 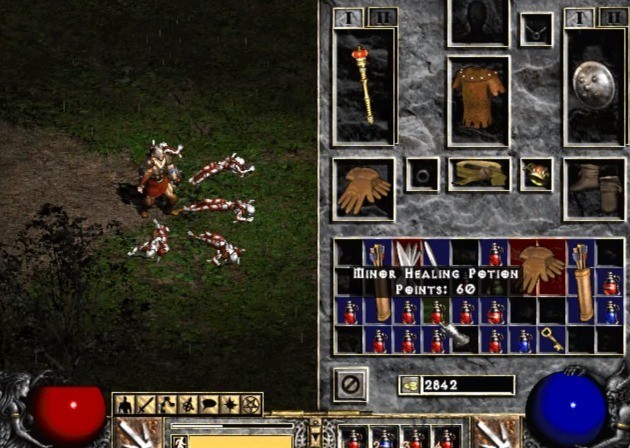 Diablo II was the most popular game of 2000 and remains one of the most challenging RPGs ever. Choose a mighty warrior and fight demons to stop Diablo from entering the human world. This is a simple looking game that doesn't need big resources to run on a budget PC. 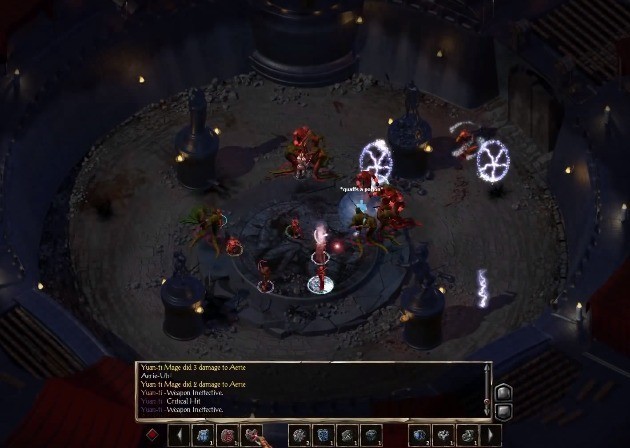 Baldur's Gate is one of the most popular RPGs of all time and is perfect for modest PCs. The world of Baldur's Gate has interesting characters, lots of quests to complete, monsters to defeat and a truly epic story. The original game was released in 1998 and is still very playable. The remastered version runs very well on weak PCs. 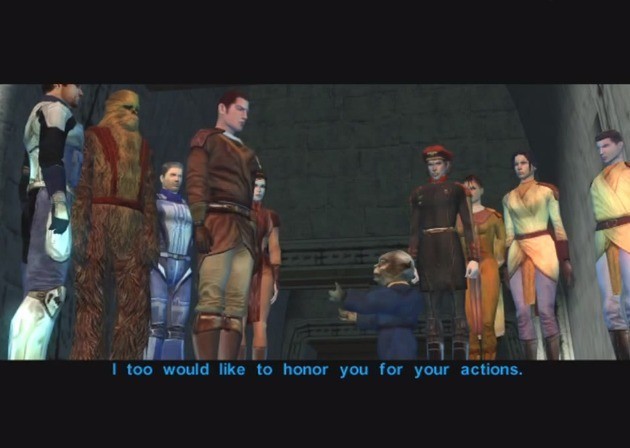 Transform into a true Jedi Knight in this RPG adventure that takes place 1000 years before the Star Wars movies. In Knights of The Old Republic, help your apprentice fight the Sith, travel between planets, solve problems and make important decisions that will affect your companions. The game is old, but it's still a lot of fun and, above all, you don't need a very powerful PC to run it. 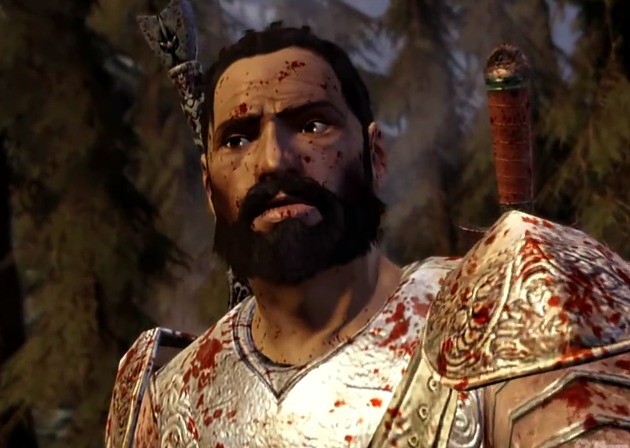 If you're a fan of the Lord of the Rings trilogy, you'll love Electronic Arts' Dragon Age: Origins. In this epic adventure RPG, help your brave soldier save the world of Thedas from a demonic invasion. Recruit valuable allies, make important decisions and fight bloody battles to gain experience. Like Star Wars: Knights of the Old Republic, Dragon Age: Origins doesn't need powerful hardware to run well. 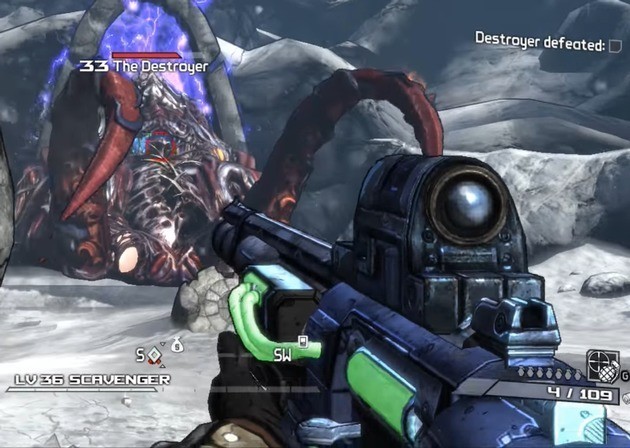 Explore the crazy world of Pandora with a fearless adventurer in search of priceless treasures. This is a really fun game that mixes first person shooting with open world exploration and RPG mechanics. This 2009 game from Gearbox doesn't need a powerful PC to run. 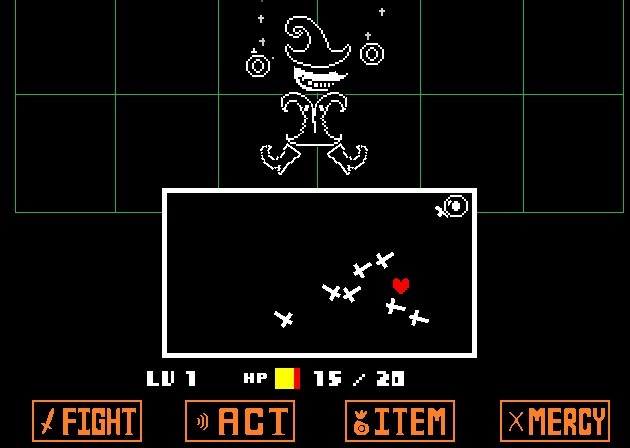 Undertale is an RPG with a retro look inspired by old Atari games. Help a human solve problems, explore dungeons and defeat bosses in a giant underground cave. This is a cult game that runs well on budget PCs. 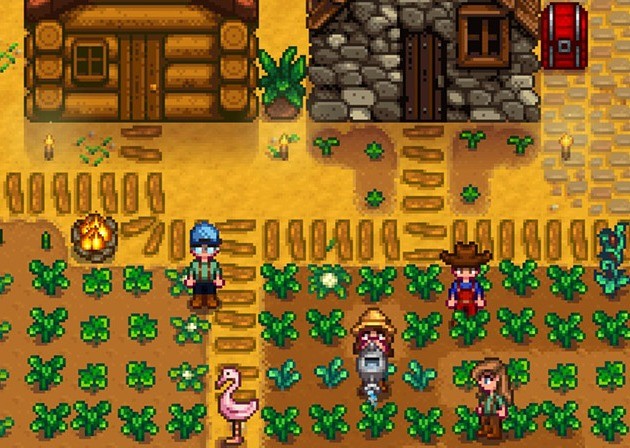 If you like Harvest Moon games and want to play something similar on PC, Stardew Valley is an excellent alternative. Run a farm and discover all the mysteries of this small rural town in a fun RPG adventure. The minimum requirements for the game are ideal for weaker PCs.

Meet the 10 best multiplayer games for those with a weak PC! 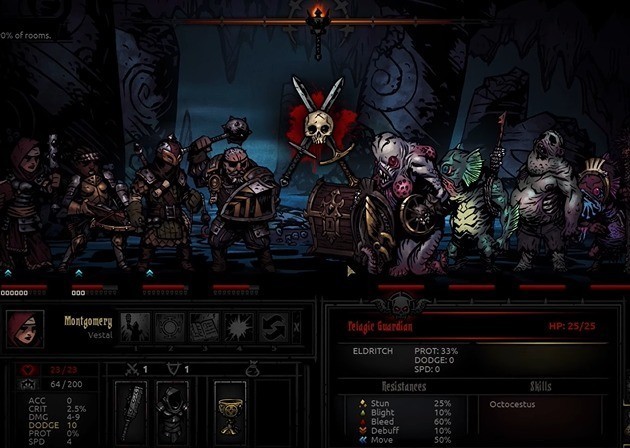 In Darkest Dungeon, help a group of warriors to wipe out the monsters that have taken over a mansion and small village. While exploring the dungeons, don't let your heroes go crazy as they fight creatures inspired by Lovecraft's books. This is a super hard horror RPG that doesn't need a powerful graphics card. 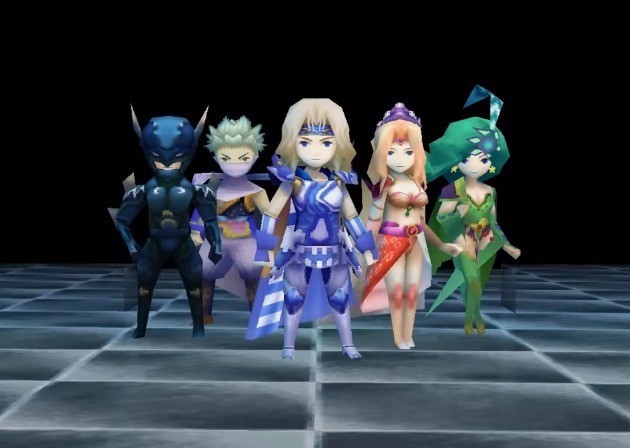 The fourth game in the Final Fantasy franchise has been updated with stunning graphics and voiced dialogue. In Final Fantasy IV, your mission is to help Cecil rescue magic crystals and defeat the evil Golbez to save the world. The game was originally released on the Nintendo DS and later ported to PC. It doesn't need a lot of resources to run well. 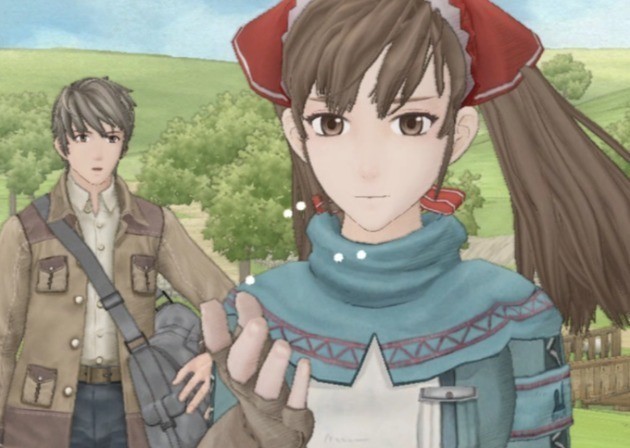 Produced by SEGA, Valkyria Chronicles is an exciting strategy RPG set in an alternate version of WWII. Help young captain Welkin Gunther to manage his squad well to defend Galia from invading forces. The game has paint-style graphics, which don't weigh heavily on weaker PCs.